Posted by Sama in Bizarre On 21st June 2021
ADVERTISEMENT

This dad posted a proud post where he shared that his 14-year old has been spending his vacations working 'every day' at Burger King and has been keenly giving day and night shifts at the fast-food restaurant. However, the post backfired and the dad called out brutally for normalizing child labor and the internet pointed out that the dad is not doing any favor to his child instead crushing his personality and making him part of the system much early than it is needed. Go through the viral thread and let us know your opinion. 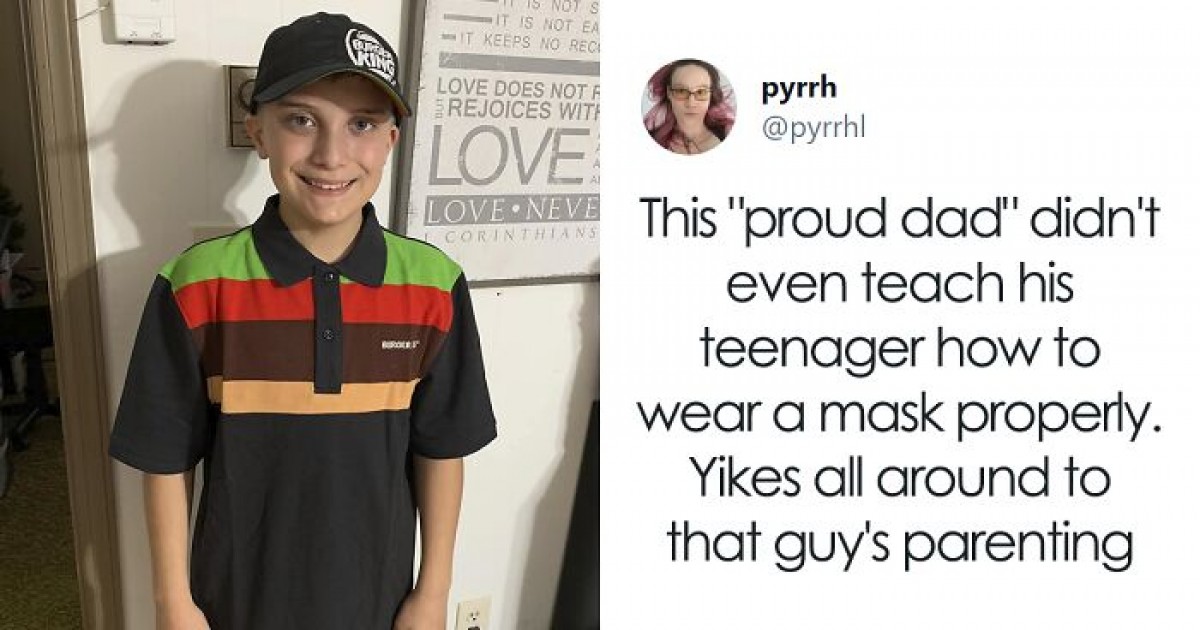 A dad's online post on social media has sparked an intense online debate over child labor and glorification of children in the workforce. The debate happened after a post of a dad proudly boasting that his 14-year old son works ' every day' at Burger King went viral.

He explains how his son has a part-time job at the fast-food chain, and that he works “everyday he can.”

This also includes weekends “when most kids are out enjoying the summer he goes in early and stays late almost every time he works.” 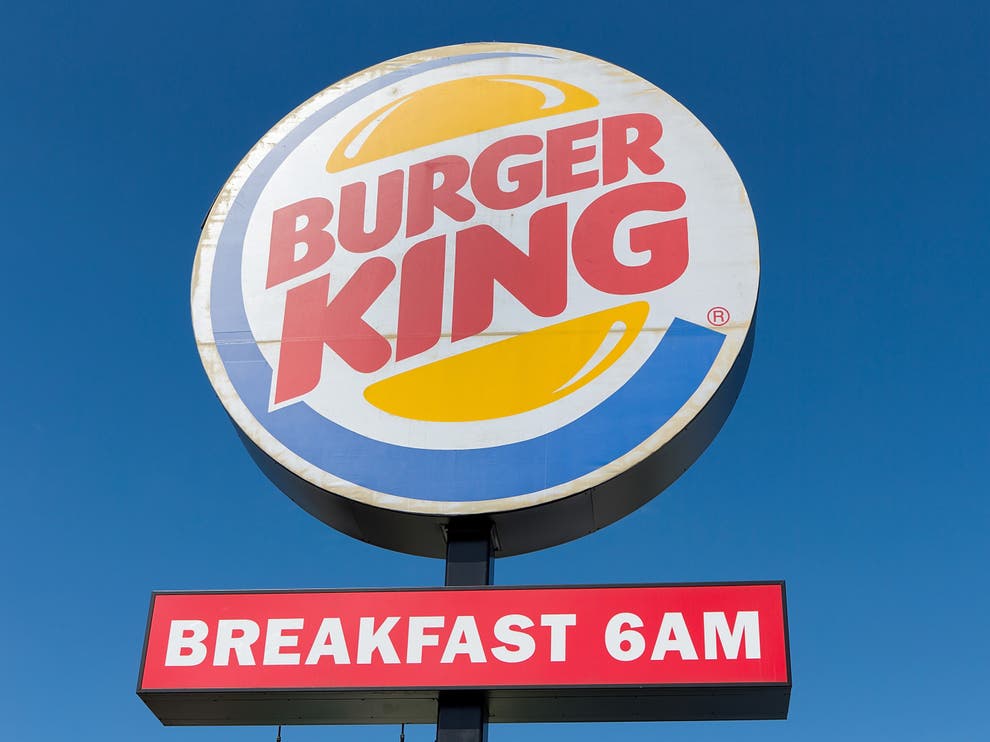 Though the father insists that his teenage son “loves every minute of it.”

god this is depressing pic.twitter.com/d3B5lArxQC

“Making his own money, saving for a car, and being responsible in his decisions, become a respectable young man!!! I couldn’t be more proud of him”

“Some of y’all lazy, grown ass people out there should take notes!! #prouddad,” he added.

The post went viral on social media for obvious reasons and many on the internet re-shared the post and called it 'depressing.'

The post also triggered many people who slammed the dad for thinking that it is normal to consider a child this young working and covering both early and late shifts where clearly he is missing out on his childhood and making friends and learning at his age.

So fun fact, this type of stuff causes psychological damage in adult life. As it turns out when kids don't get their full childhood to be children they struggle to be adults in adulthood

Some people shared their own experiences where they started out young at earning but instead of doing them well they adopted unhealthy habits of working.

my kid has no friends, social life or hobbies, take notes grown adults!

From their own experience, few people pointed out that becoming a part of the system this early did nothing but crush their personalities to the point that they started believing that unhealthy working habits are completely normal.

The dad even acknowledges that kids would usually be having fun with their friends during summer, but all his son does is work all day everyday and he somehow doesn’t see anything wrong with that. He’s 14. He should be enjoying his life and his dad should encourage him to do that

However, very few people supported the dad and said that it is good that the child is learning about finances from a young age and this experience will do him good in the long run.

I was encouraged both by management and by my parents to overwork myself. I think it was seen as “learning work ethic”. All I got from it was an unhealthy relationship with work that I carry to this day. This post makes my stomach ache. That kid should enjoy youth, not work.

The people mocking others for being concerned over this kid's welfare are ridiculous. How is this CHILD working PART-TIME working every day he can (weekends included), coming in EARLY, and leaving LATE? This SCREAMS of labor exploitation taking advantage of an over-eager child. https://t.co/Bf7ucGNF9u

There are better ways for him to do that without overworking himself at a job that will likely work him as often as they can and punish him when he can't meet their impossible expectations. Child labor laws exist for a reason, I'm just sayin'.

our fetishization of employment is really gross https://t.co/CYHAZG7tiJ

I was forced to do the same thing. Relax

I started working for my own money at age 12, and I agree that making your own money teaches you money management, standing up for yourself, motivation, people skills. My mom didn’t buy me anything because we were so poor. If my mom could have bought me clothes she would have.

I got forced into near full-time work at 15 bc my mom wanted me to be this kid. It was one of the most stressful things I've ever been through. Kids have no business working and evangelicals are dangerous.

My first job was at 14 and, while I chose to get one, I wouldn't recommend it to any 14 yo now. The system crushes you anyway, but at that age you get used to how you're treated vs. the treatment you deserve as a human. And what a heartless statement about "laziness". Yikes.

I think it's great that his kid has a job. Kudos. The thing is, this kid doesn't have bills to pay. His parents are feeding him and making sure he has a roof over his head. Adults don't have that luxury. Comparing the two is hardly accurate.

This is fantastic. People are acting like this young man was sent to prison or a summer camp that he doesn’t want to attend. The look on his face is genuine just like the original post. People, parent your kids how you want but this isn’t neglect it’s responsibility.

Depressing? Seems like he’s got his head screwed on properly to me. His parents raised a hustler. https://t.co/kEVrx6C4e0

People legit mad that other people have a go-getter attitude. Im sure the kid doesnt plan to work at BK the rest of his life, he’s 14 and he’s earning a paycheck. Relax. https://t.co/0XmzRIkE54