Posted by Sama in Bizarre On 23rd November 2020
ADVERTISEMENT

They say there is always a time to speak certain words, I guess same goes for actions too. This dad-to-be decided to share a picture of him enjoying mouthwatering pizza at a crucial time and just when his wife was writhing with pain in the labor room. However, the bloke's joke was not well received on the Internet and he got slammed for his obviously not-so-funny sense of humor. 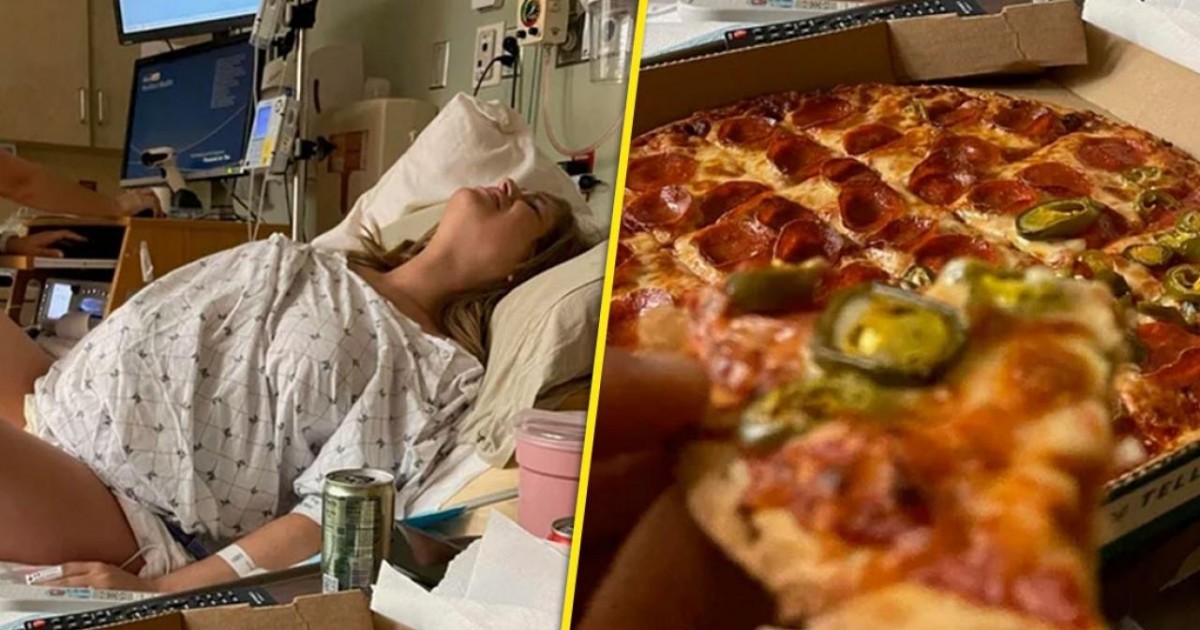 This dad-to-be had to face some really tough criticism on the Internet after he chose to share a snap of him enjoying pizza at a very wrong time.  The man was enjoying his food when his wife was actually writhing with pain in the labor room.

It was posted Wednesday to the r/trashy forum, where an anonymous user wrote the reason for submitting it in this particular subreddit.

“Casually eating pizza when your significant other (SO) is in the middle of giving birth,” the Redditor wrote. 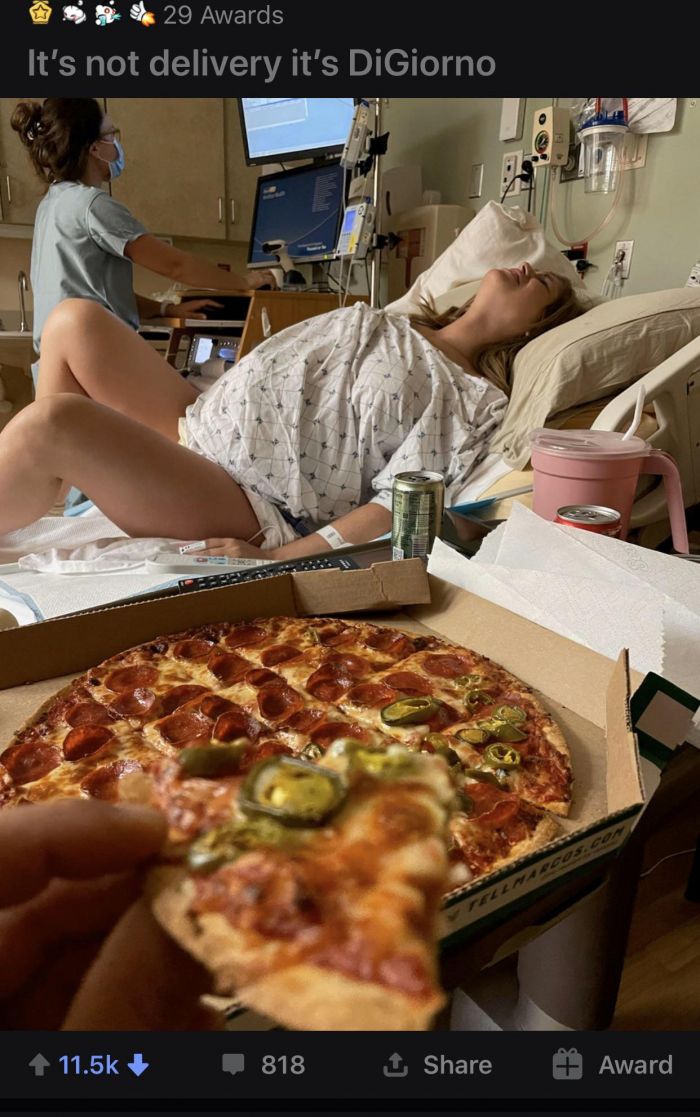 Though the dad-to-be felt like it was the right time to share the joke but very few people on the Internet found it humorous.

The man captioned the picture, “It’s not delivery it’s DiGiorno.”

"The picture is trashy," one person commented. "But I was in labor for three days my husband had to eat. But he didn't take pictures like this." 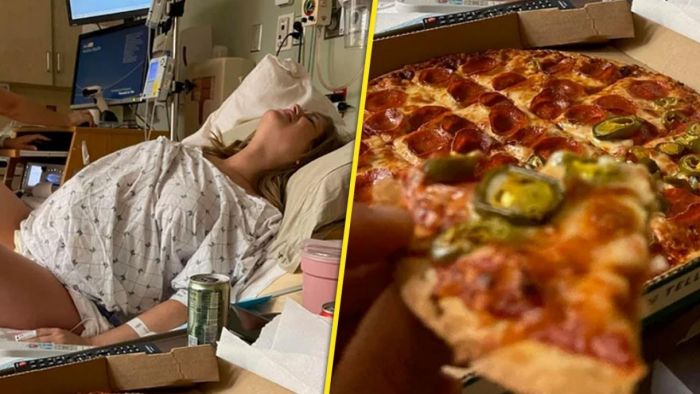 "Yeah, I bet she loves being photographed while in the middle of a contraction causing so much pain," someone else agreed.

A third commenter had an extreme reaction to the picture: "Men are sadistic and cruel and one hundred percent the reason I'm never having children even though I love kids." 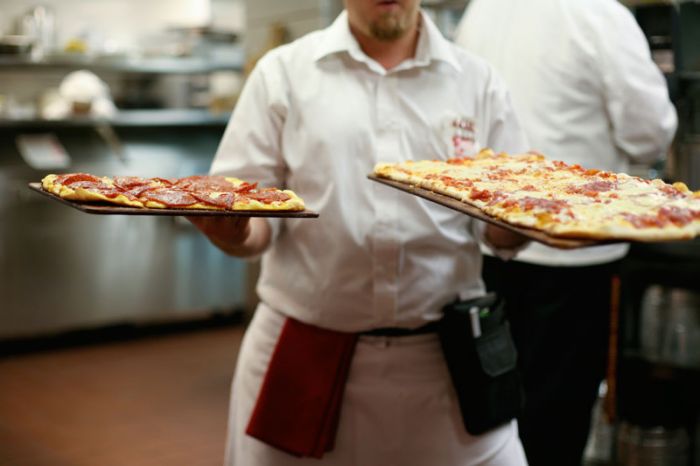 "Definitely trashy, should have been cake instead," one commenter joked.

"My husband and I have inside jokes and this is exactly the sort of thing we would do," another commenter wrote. "Plus I wouldn't want him to starve during a possible 14 [hour-plus] labour."

"Labor can take awhile. Hope he has enough pizza to make it through," someone else added.

Picture for representation purpose only

It is really hard to predict the complete story behind the picture. Maybe the woman was in on the joe too or maybe the man really was insensitive to the time of his cringe shared joke. Though all bad things aside,  we do pray the couple had a lovely healthy baby. 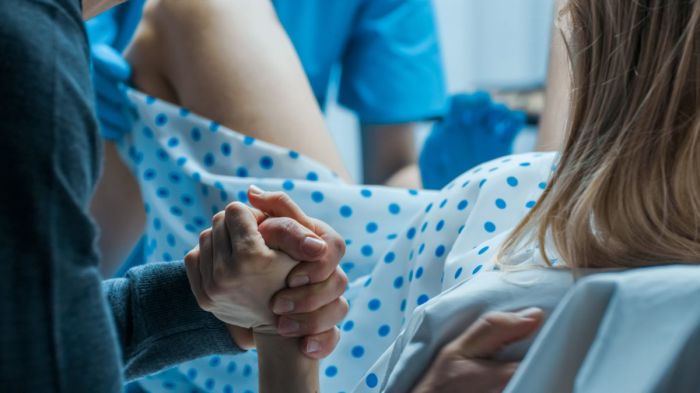