Ever wonder our dads weren't always dads. There were days when they were younger, wilder, and probably much crazier then we will ever be. They might have gone out to buy a gallon of milk and ended up buying a pack of beers. They might have gotten married to your mom on a motorcycle and headed out straight for the honeymoon. Just because they don't tell us about their crazy antics doesn't mean that they never happened. Look at these pictures from the 1980s when our dads were young men with style and swag. 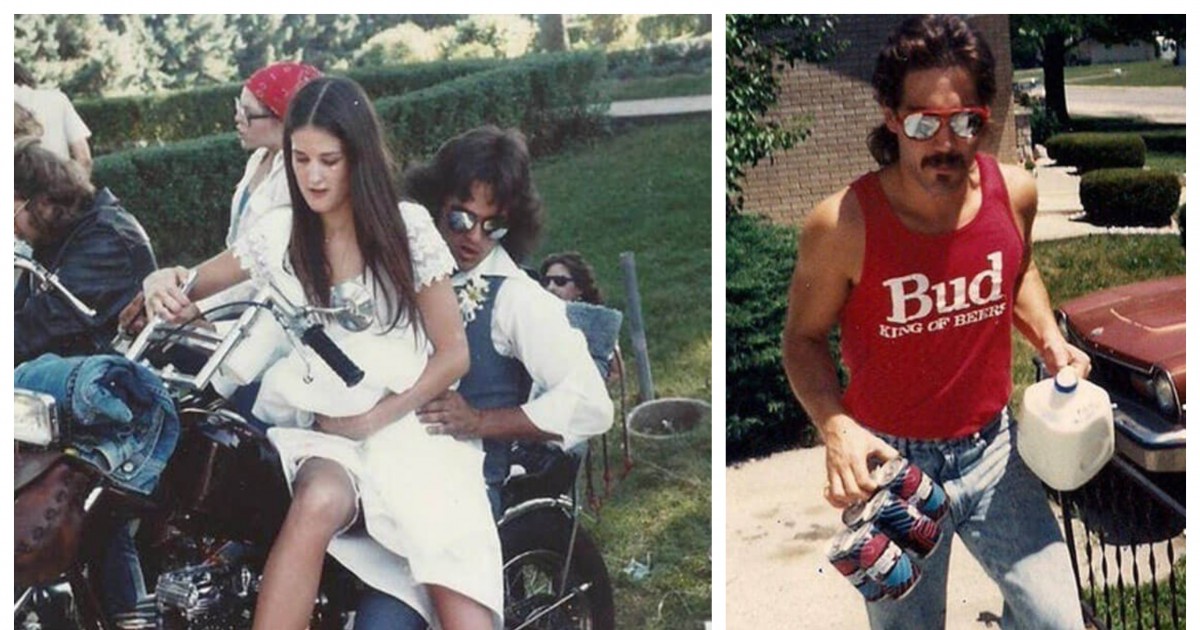 #1 Neverending love for the cars

Back in the 80s, people used to treat their cars like babies. They would change the oil, work on the engine, and even wash it themselves. 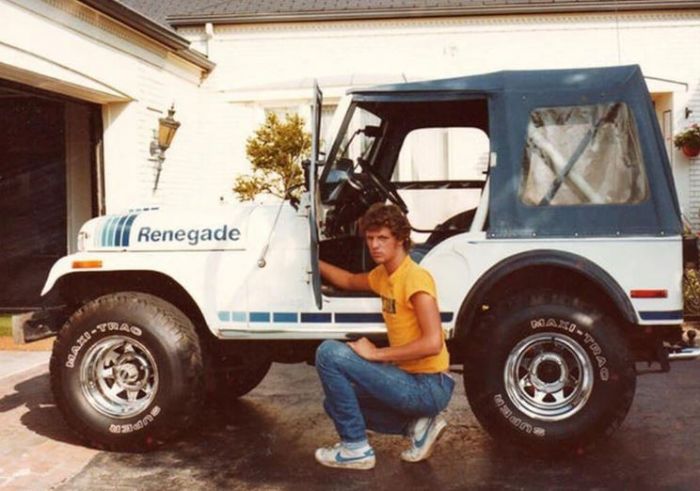 #2 All dressed up for the office and ready to go on a skateboard? This is totally what we expect from the 80s dads 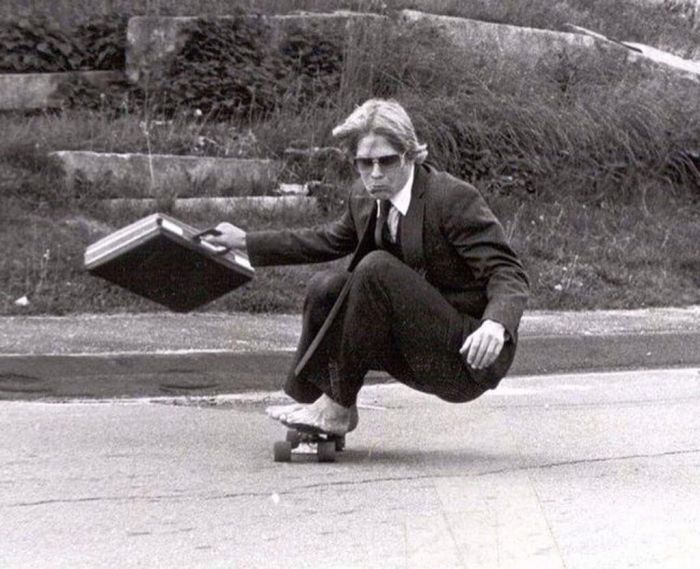 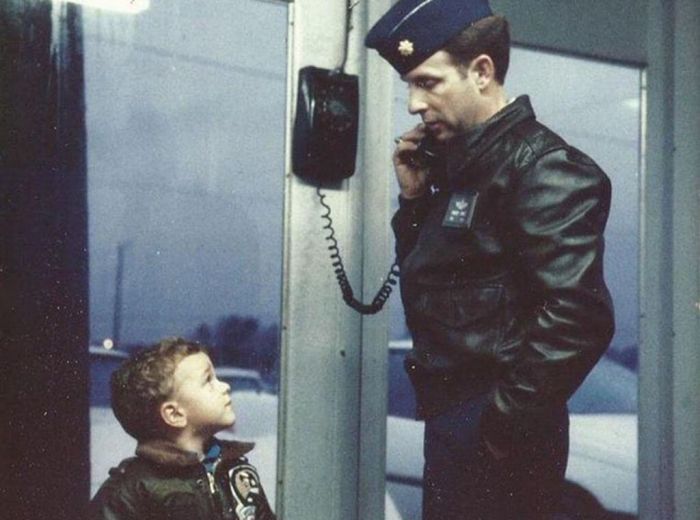 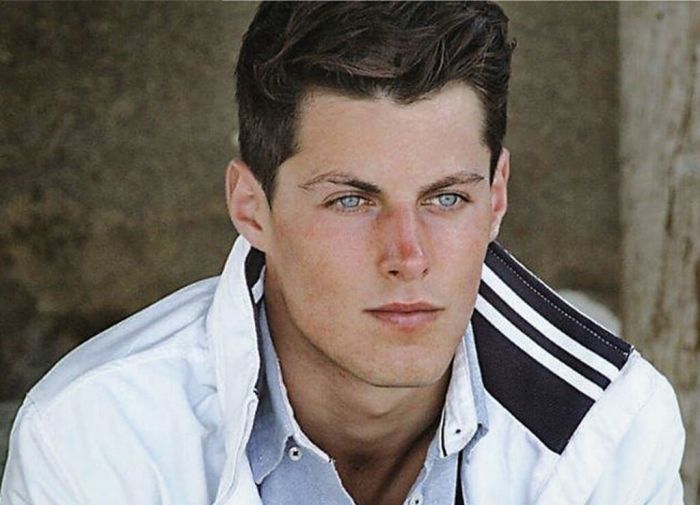 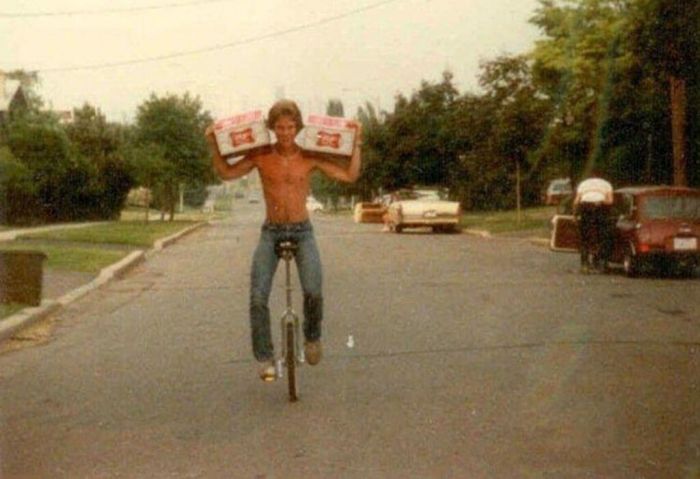 #6 The coolest newlywed couple on a motorcycle besides some crushing beers. We believe they might have hit the road for their honeymoon after this 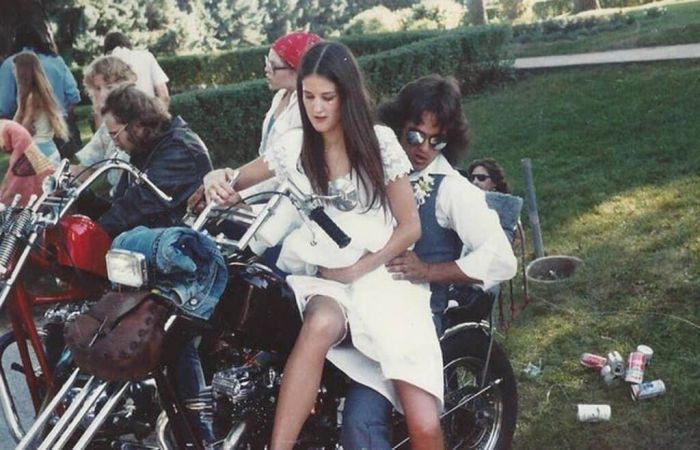 #7 Taking notes from this dad

#8 Who made the Jean Jackets cool? Your dad. 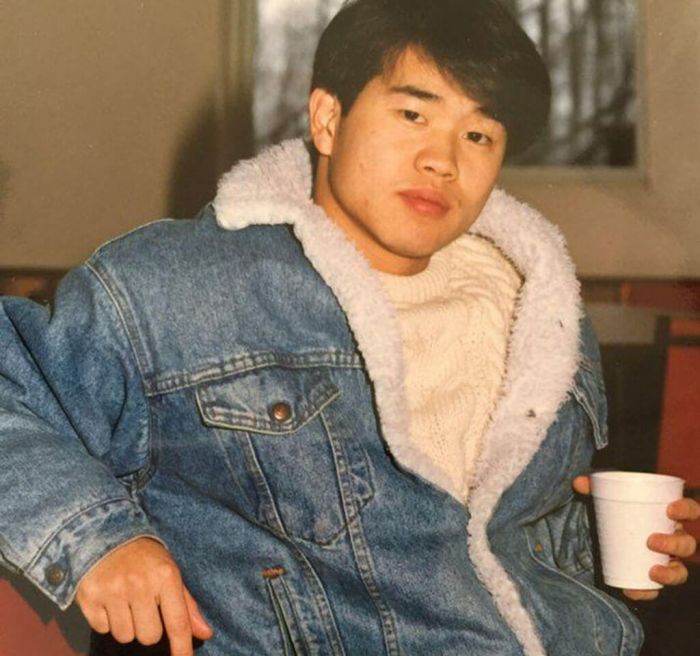 #9 They both look so happy together 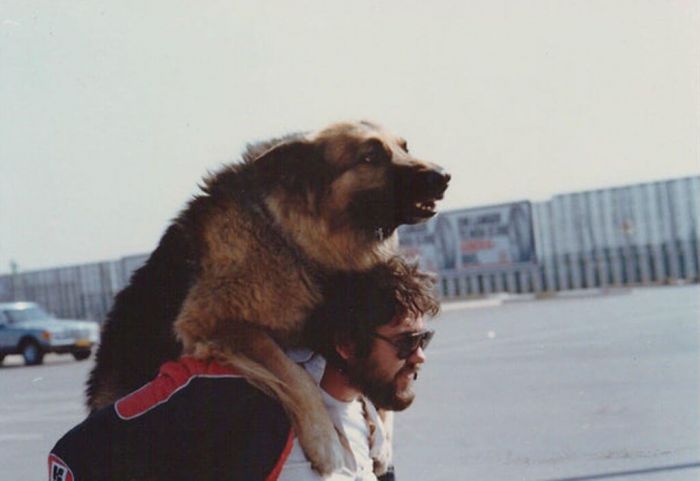 #10 A gallon of milk at one hand and a pack of beers at the other, well played dad

Just some man who was sent to the store for milk and guess what he bought. 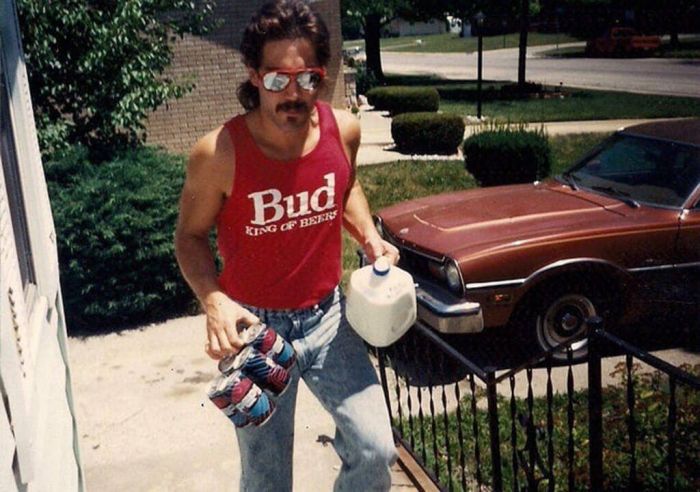 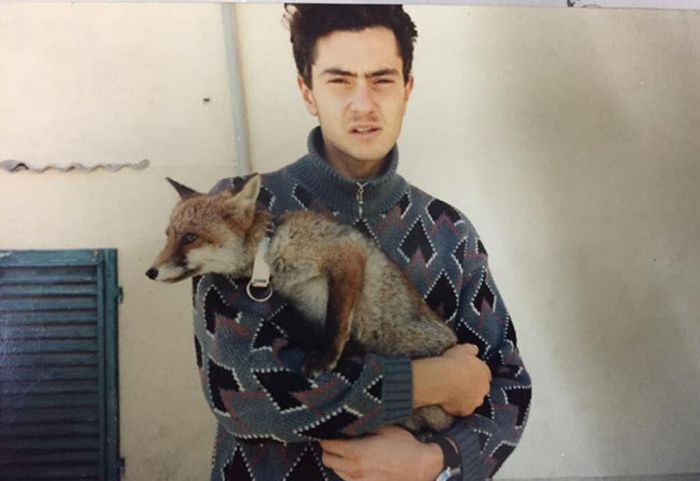 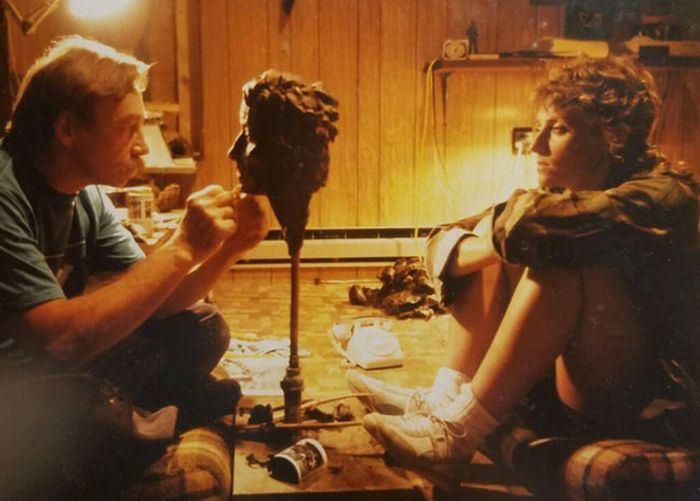 #13 The hat, the glasses, the look on the guy's face, and his loyal dog. This picture is just so 80s

Did we mention the new hip-hop album that he's going to release in his hands? 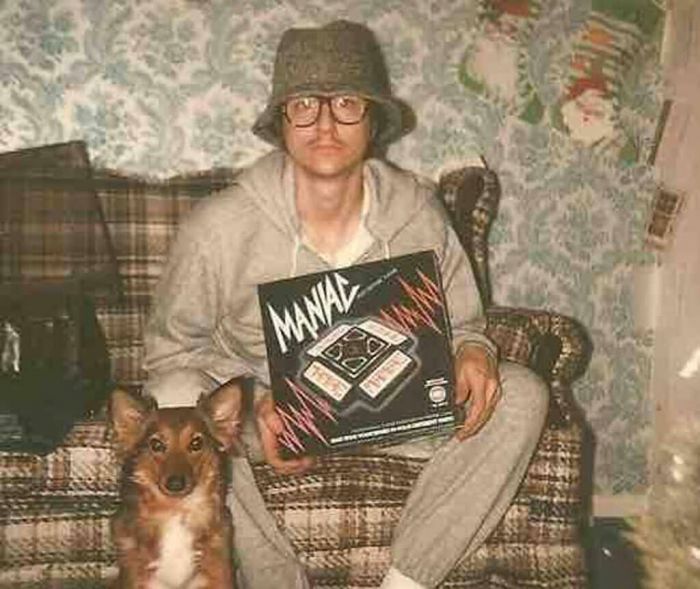 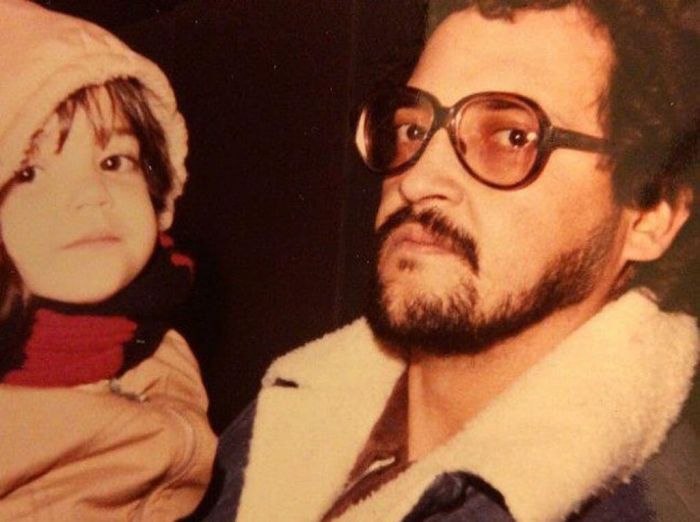 #15 Nothing new. Just some random stylish guy from the 80s showing off his shirt 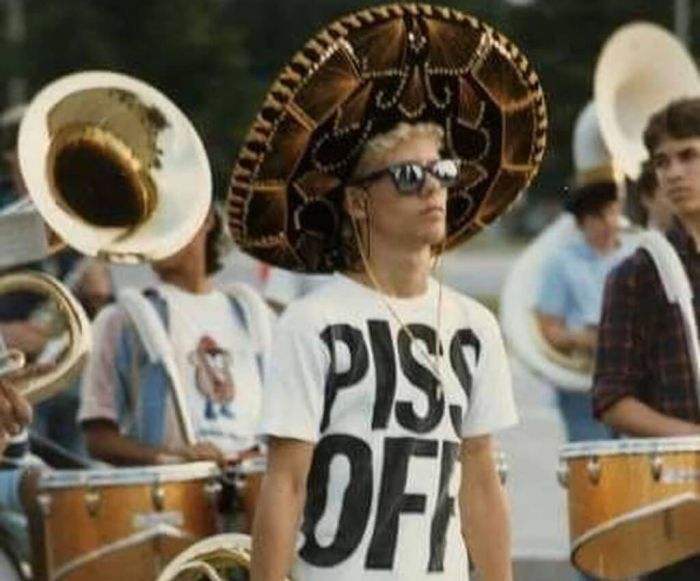 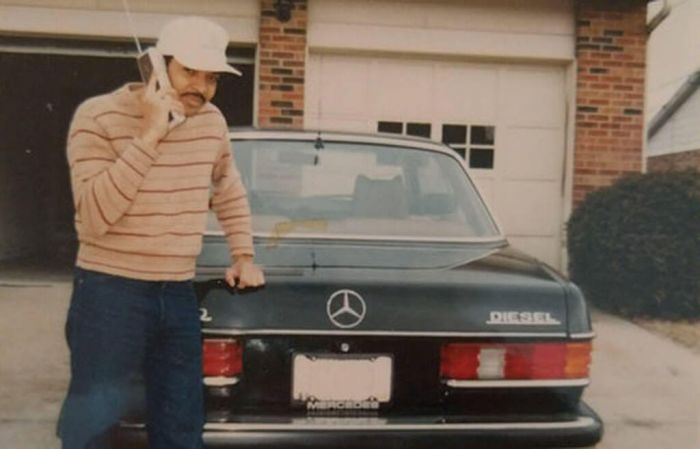 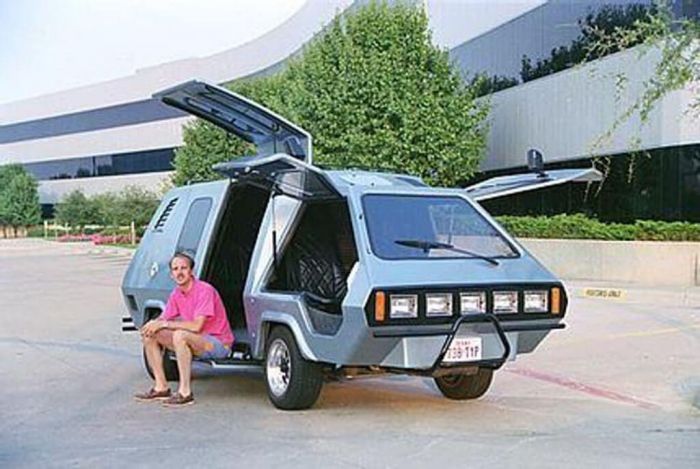 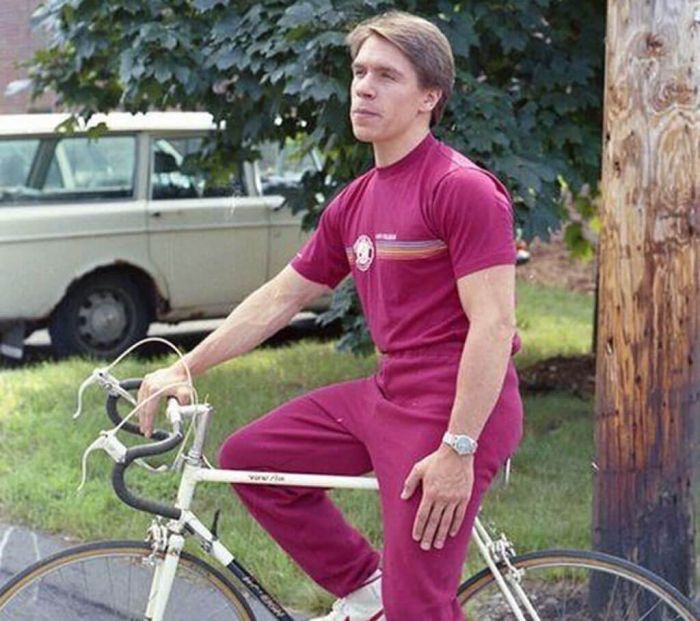 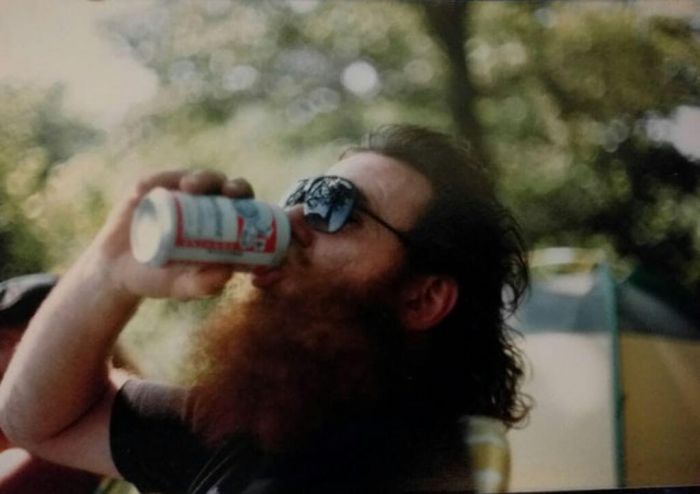 If someone asks us to describe the 80s in two words, we would say 'dirty mustaches and oversized glasses.' 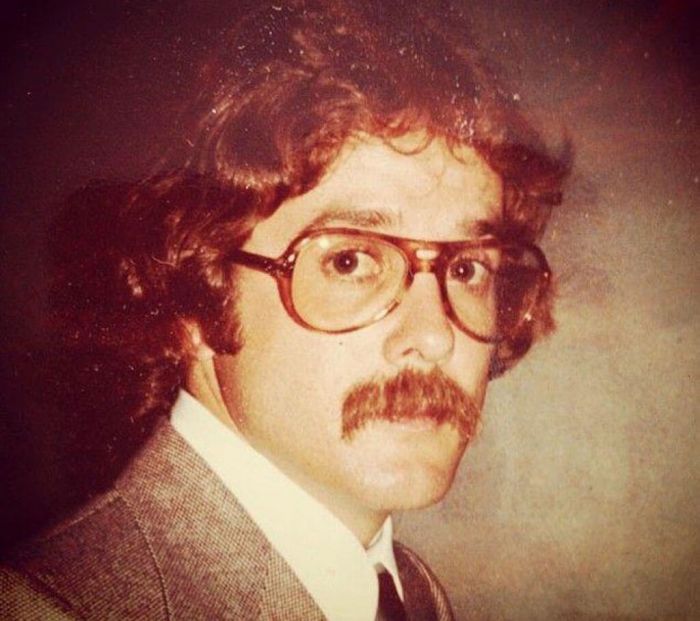 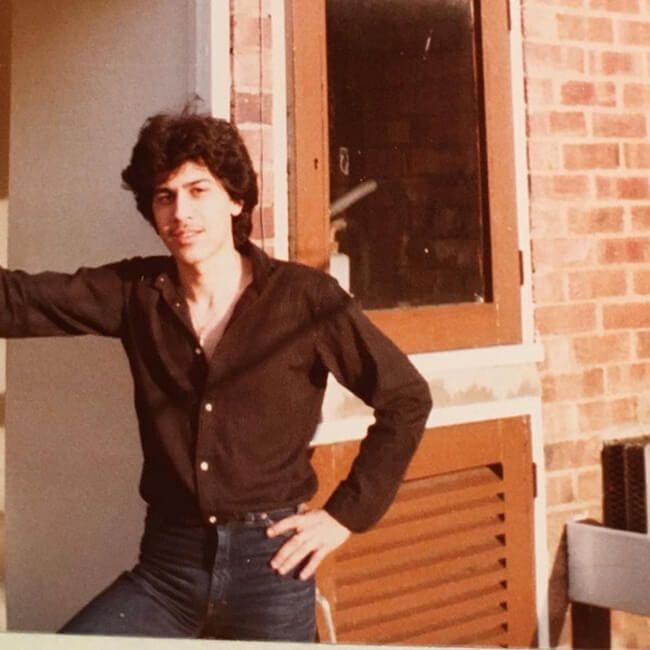