Posted by Sama in News On 19th December 2021
advertisement

Netizens were left in a stump and have promised to boycott Seoul milk products after its controversial advert left people fuming with anger. Many viewers compared the advert to the situation of the man filming the women while hiding behind a rock to molka – illegal filming – which the publication describes as a serious “ongoing problem” in South Korea. 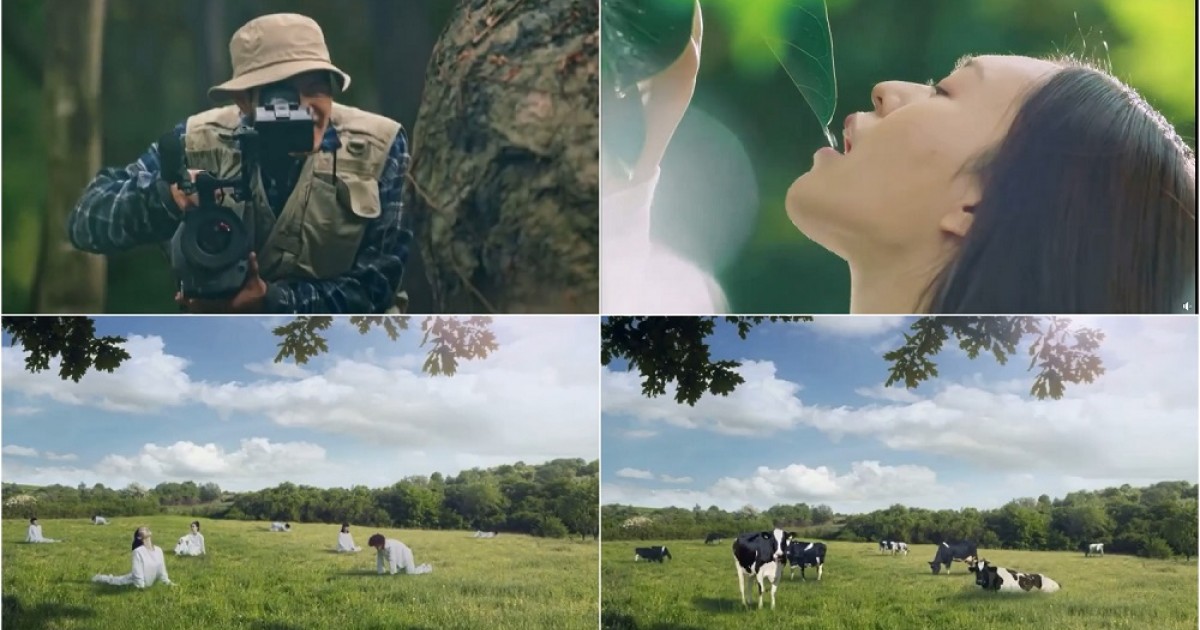 A famous Korean dairy company is facing backlash after it advert goes viral for all the reasons wrong. Netizens are furious as the bizarre ad presents women as cows waiting to be milked.

The ad begins with a man carrying a large film camera as he is seen exploring the woods. While exploring, he reaches the strem where he witnesses women drinking clear water and stretching in a field. He begins to film.

“We finally succeeded in capturing them on camera at a pristine location where nature is preserved in its purity,” the man says. 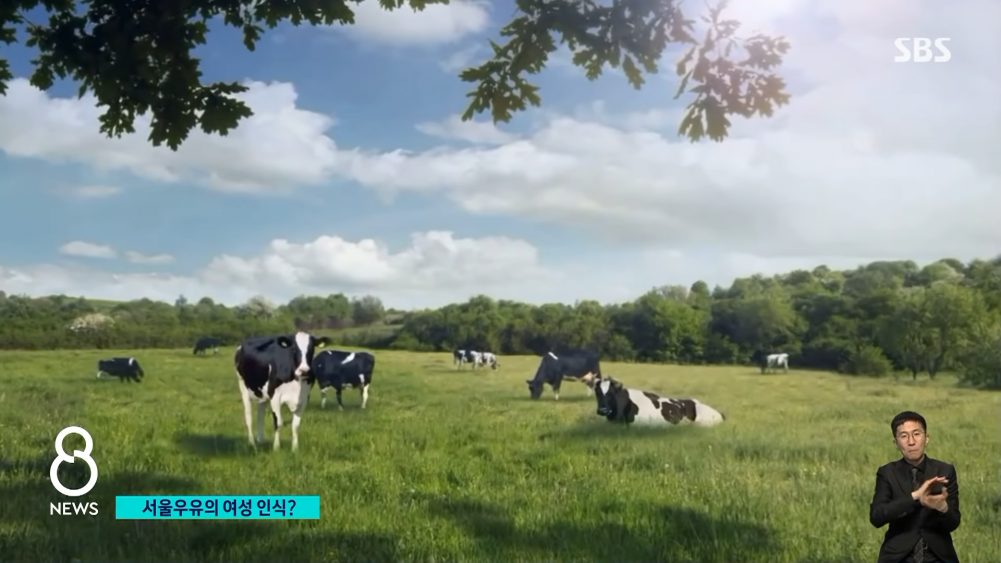 “They drink clean water from pure nature, consume an eco-friendly organic diet, and live peacefully in a placid environment. I will try to approach them cautiously.”

However, the women are soon alerted by the sound of the man accidentally stepping on and snapping a twig. This noise, inexplicably, causes them to abruptly transform into cows. Then, they begin to moo. 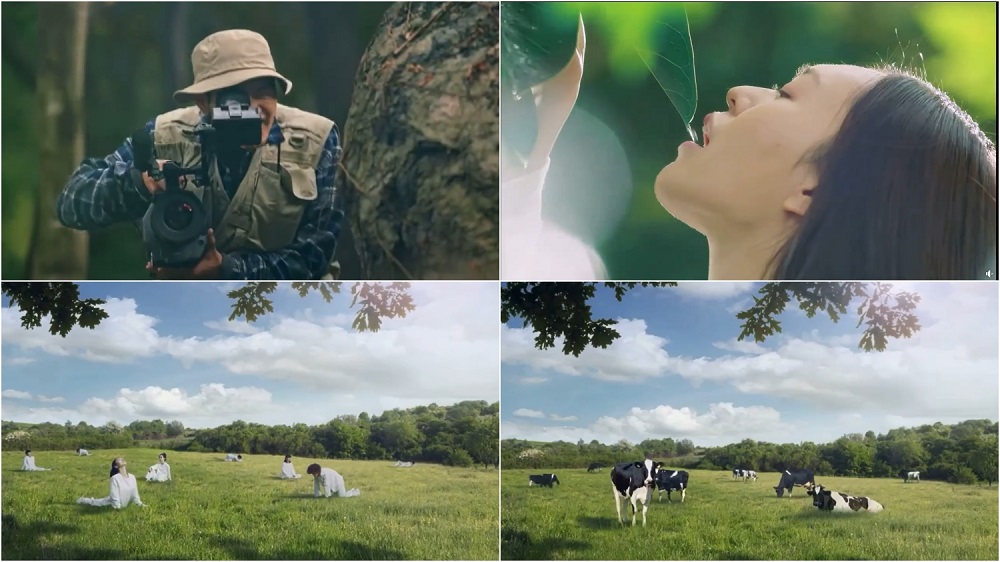 We are still confused about what really happened here.

The bizarre advert then ends with a description of the product: “Clean water, organic feed, 100% pure Seoul Milk. Organic milk from an organic ranch in the pleasant nature of Cheongjang.” 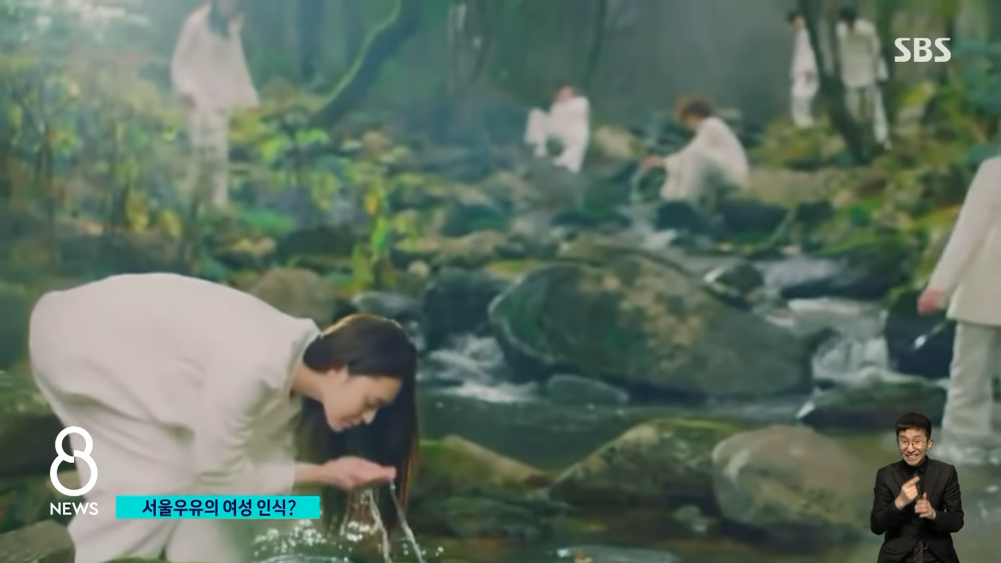 Seoul Milk was the first to post this advert on their youtube channel after the outrage was sparked According to The Korea Herald the video was removed on December 8.

One angry customer wrote on the company’s Instagram page: “I will never drink Seoul Milk again. Humans should never be described as cattle, and spy-camming can never be used as advertisement material.”

Even though the original video has been taken down, it hasn’t stopped people from resharing the advert and commenting on it. 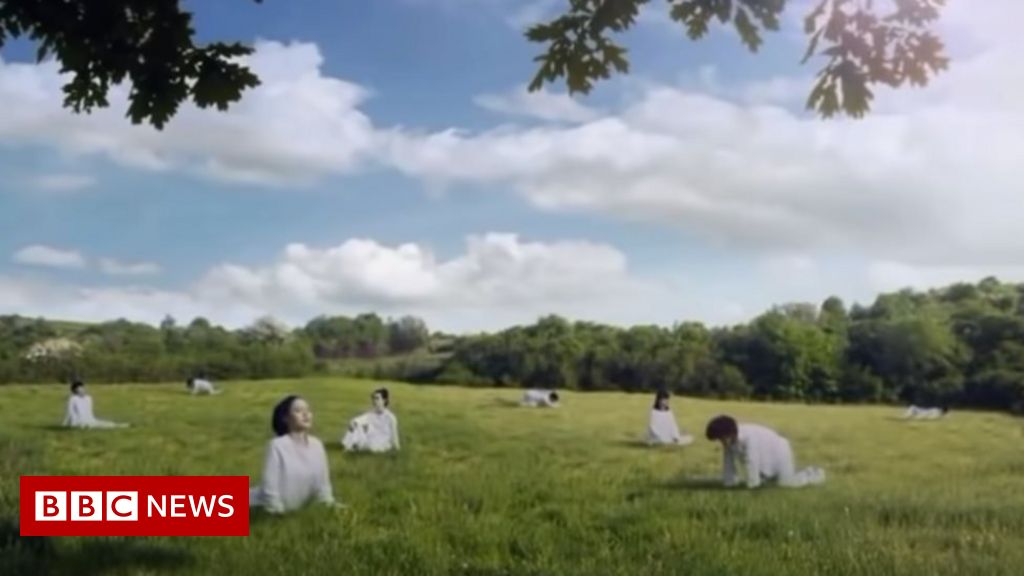 Someone else wrote: “What on earth were they thinking of creating this ad?”

Meanwhile, another famous Korean media outlet, Koreaboo reported that netizens had compared the situation of the man filming the women while hiding behind a rock to molka – illegal filming – which the publication describes as an “ongoing problem” in South Korea. 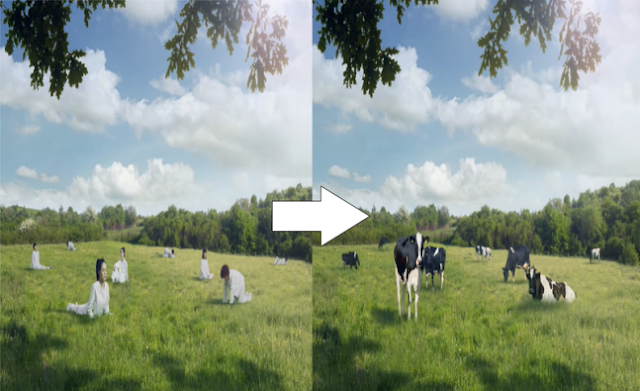 Following the heavy criticism, Seoul Milk uploaded a statement to their website.

“We sincerely apologize to everyone who felt uncomfortable with the milk commercial,” the milk company said. “We are accepting this matter with a heavy heart and will conduct an internal review, and take extra care to prevent similar incidents from occurring in the future. We bow our heads in apology.” 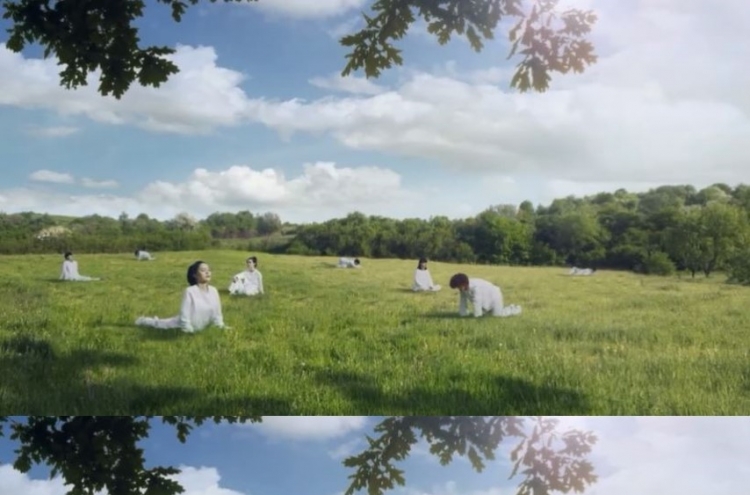