Dancer, 22, jumps off from eighth-floor balcony to escape from her abusive monster boyfriend

Posted by Sumaiya Ghani in Relationships On 18th September 2020
ADVERTISEMENT

Moments before jumping off the balcony, the 22-year-old called her dad and begged him to rescue her. Unfortunately, he didn't make it in time and the girl jumped off from the eighth-floor. She was rushed to the hospital and stayed unconscious for 7 days. The doctors say she survived miraculously. 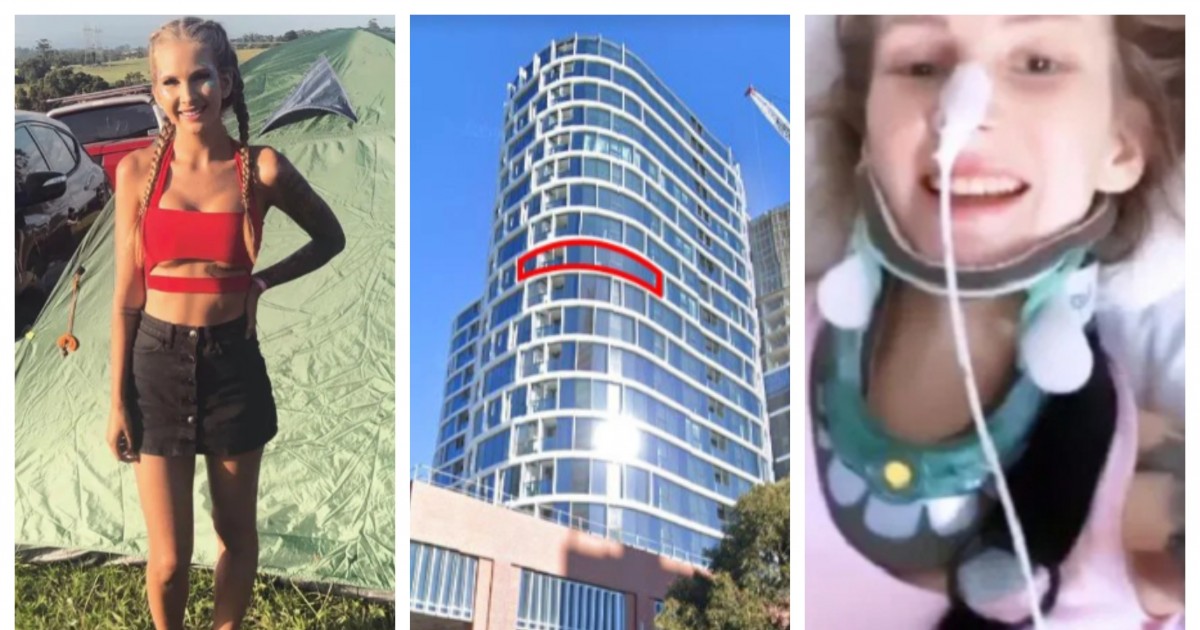 Georgia Brodrick is a 22-year-old who jumped off from the balcony of her eighth-floor apartment to escape from her monster boyfriend and survived miraculously. Moments before jumping, the woman called her dad and begged him to rescue her from her abusive boyfriend. 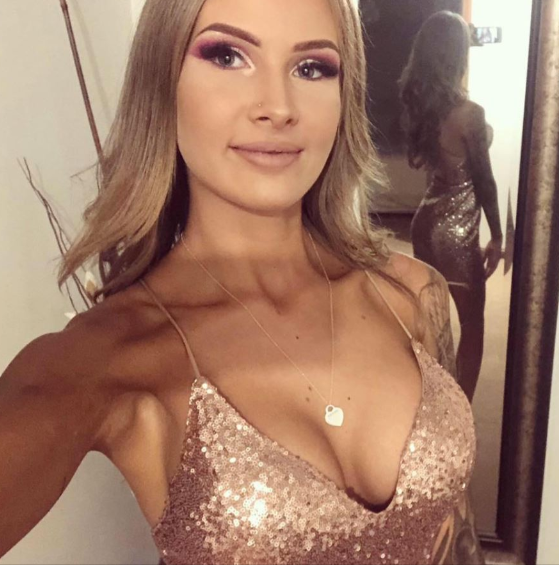 The dad didn't make it in time so the panicked girl threw herself from the balcony. She was rushed to the emergency in the Alfred Hospital where the doctors told the survival chance to be only 10 percent.

Georgia broke her neck, back, leg, and went into a coma. Her arm was also partially amputated.

#2 She stayed unconscious for a week

She woke up after staying unconscious for 7 days and is now in a wheelchair. The doctors say there might be a possibility that she may never walk again.

In an interview with Daily Mail Australia, Georgia said: "All the doctors believed that it was a miracle that I survived without any brain damage." 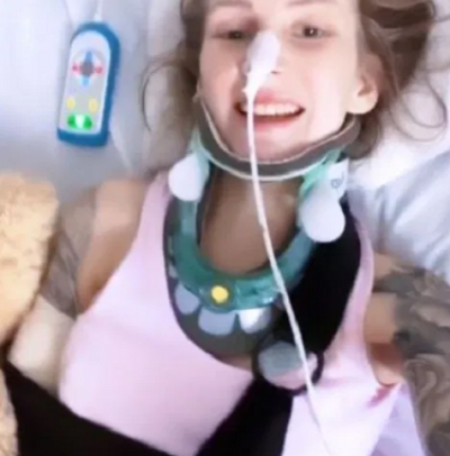 She got to know the reality of her boyfriend when she learned he was cheating on her. This caused the pair to argue on July 17 which led to this unfortunate incident.

She didn't realize how manipulative her boyfriend was though her family always warned her.

"My family tried to warn me because they could see through his manipulation, so he constantly put them down and blamed them for my insecurities.

"He made me feel like he was the only person who truly loved me... I am safe with my family and I'm getting the help I need."

The girl is happy that she is no longer being controlled by her manipulative boyfriend.

When Georgia was in a coma, her friends set up a GoFunMe page to support her family.

They said: "She has had a lot of surgeries but she will still have a massive recovery ahead." 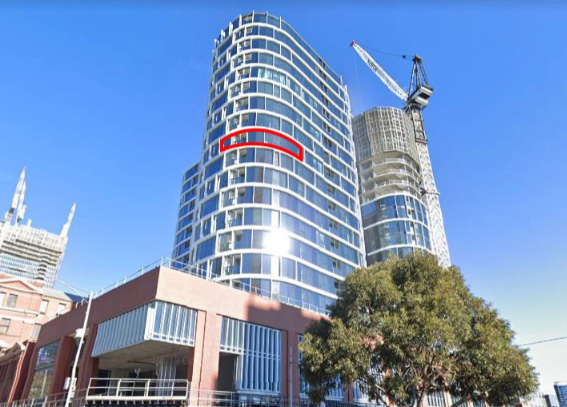 #4 Her friends want her to get back on her feet

"There is going to be a lot of cost to get our girl back on her feet as she may never be able to walk properly again."

"The money will be going to get her Dialectical behavior therapy as well as rehab and other treatments along the way." 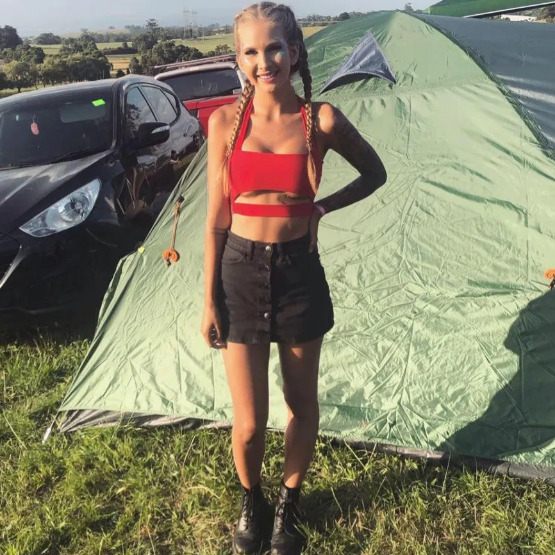 #5 Georgia is hopeful that she will start walking by Christmas

She is hopeful to walk again but doesn't know if she'll ever be able to move or use her arm again. 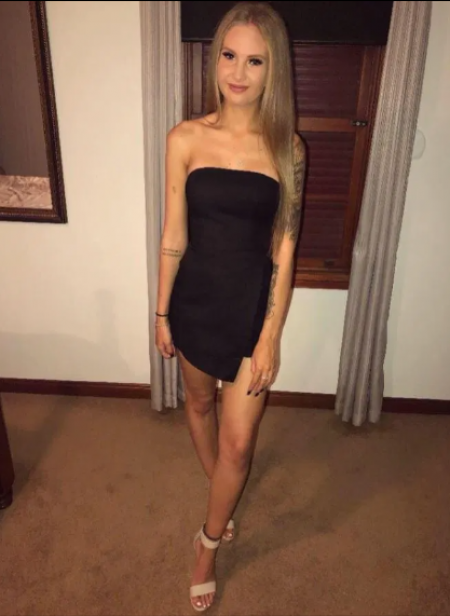 She said: "Please speak to a family member or a close friend that you trust, ask them for help and organize a plan to get out of the dangerous situation."

We pray for the speedy recovery of this brave young girl. 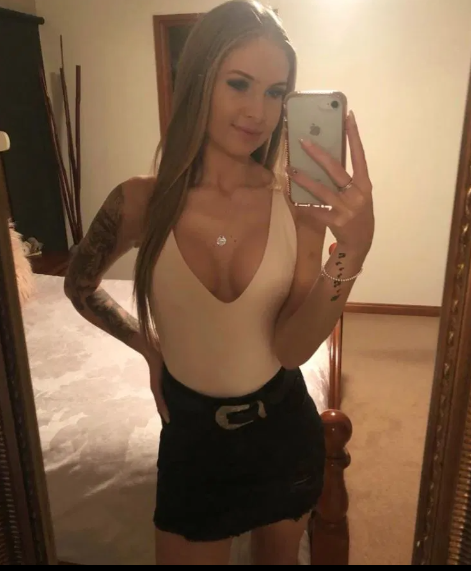