Posted by Sama in News On 10th February 2018
ADVERTISEMENT

A 30-year old Danish man, who was said to be an operator of a torrent streaming website was arrested by the Police for teaching people how to download movies illegally. The absurdity of the case filed has raised several eyebrows. Torrentfreaks.com says, situations like these are not uncommon and generally arise when a site is offering copyright-infringing content or software. However, that wasn’t the case here. In fact, it wasn't even close. 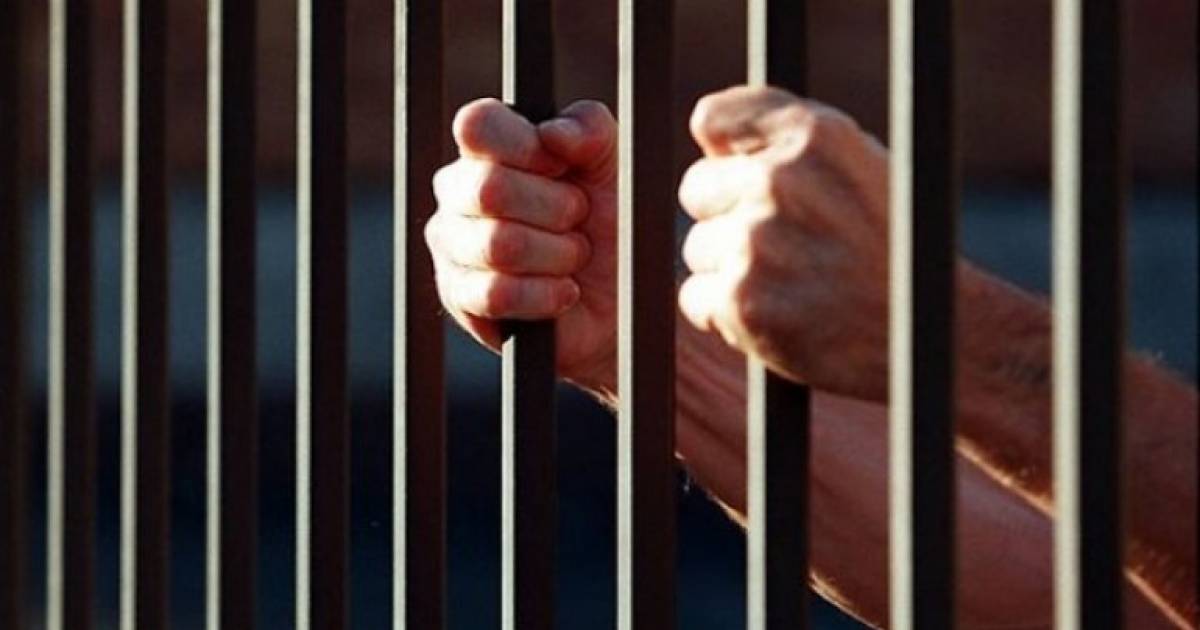 #1 First Case Of Its Type To Be Reported In Europe

In what appears to be the first case of its kind in Europe, it has been reported that a Danish man has been handed a 6-month conditional jail time for spreading information about a torrent streaming service, Popcorn Time. 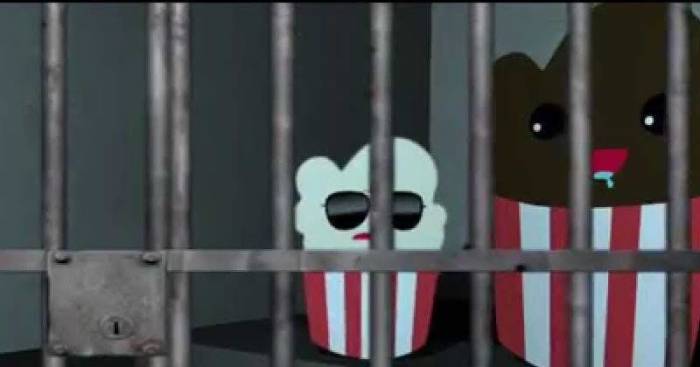 In August 2015, it was announced by the Police that a 30-year old man was arrested, who was said to be the operator of a Popcorn Time-focused website, called Popcorntime.dk.

Ironically Popcorn Time is a free software which provides services for free movie torrent downloads. The Danish website was subsequently shut down and its domain placed under the control of the state prosecutor. 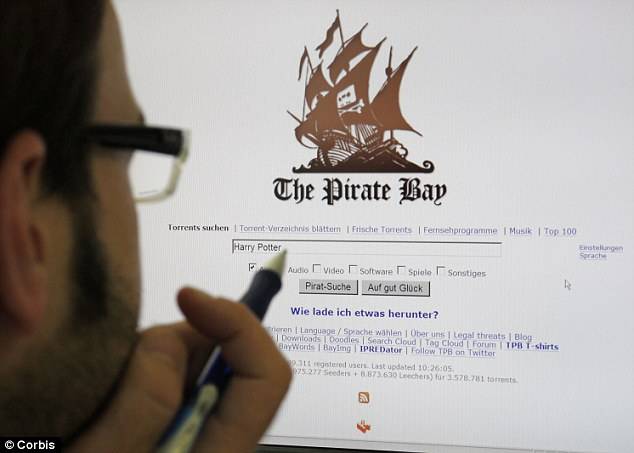 A notice on the site now reads, "The Danish State Prosecutor for Serious Economic and International Crime is presently conducting a criminal investigation that involves this domain name. As part of the investigation, the state prosecutor has requested a Danish District Court to transfer the rights of the domain name to the state prosecutor. The District Court has complied with the request."

According to Torrent.freaks, situations like these arise if the site is offering copyright infringement, however, that was not the case here. PopcornTime.dk was an information resource, offering news on Popcorn Time-related developments, guides and tips on how to use the software while staying anonymous. 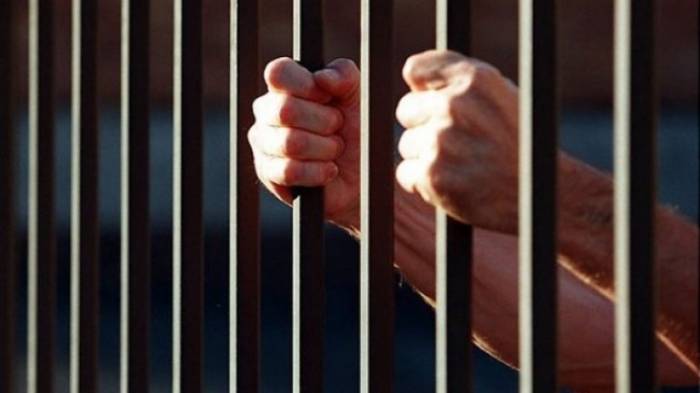 It has been speculated, that the now shut website hosted no software of its own, instead, all it did was provide a walkthrough platform for the web surfers. However, this didn't matter for the Danish authorities. And now two and a half years later the case is getting near its final verdict and is raising more questions now over its authenticity.