Daughter Shared TikTok Of Husband Swinging With Her Own Mother

Posted by Annie N. in Cringey On 24th July 2021
advertisement

In a TikTok video that has left everyone confused, this TikTok user reveals her swinger lifestyle where she and her mother share her husband and ‘play’ together. 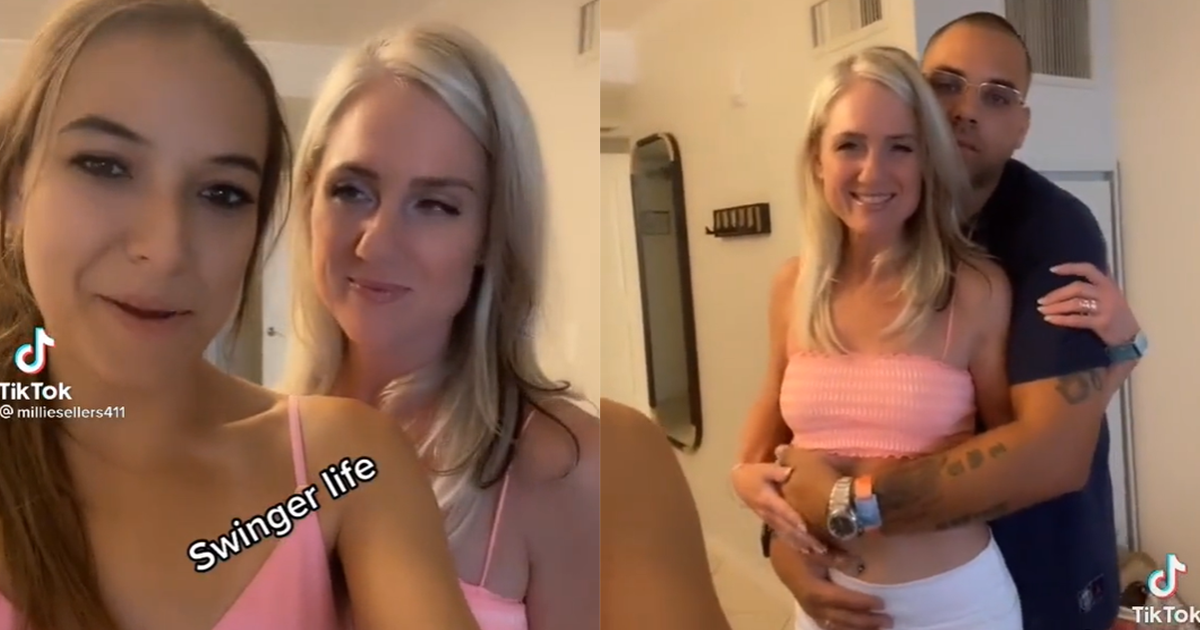 This TikTok user uploaded a controversial video where she says that she let her husband “play” with her mother in their swingers lifestyle.

As a good wife should 🥰✨ ##fyp ##sharingiscaring ##polyamorous

In the video, she claims that she “keeps her man happy”.

The video starts with Millie on the screen with an older woman wearing a similar crop top to her when a man comes in and holds the older woman from behind. 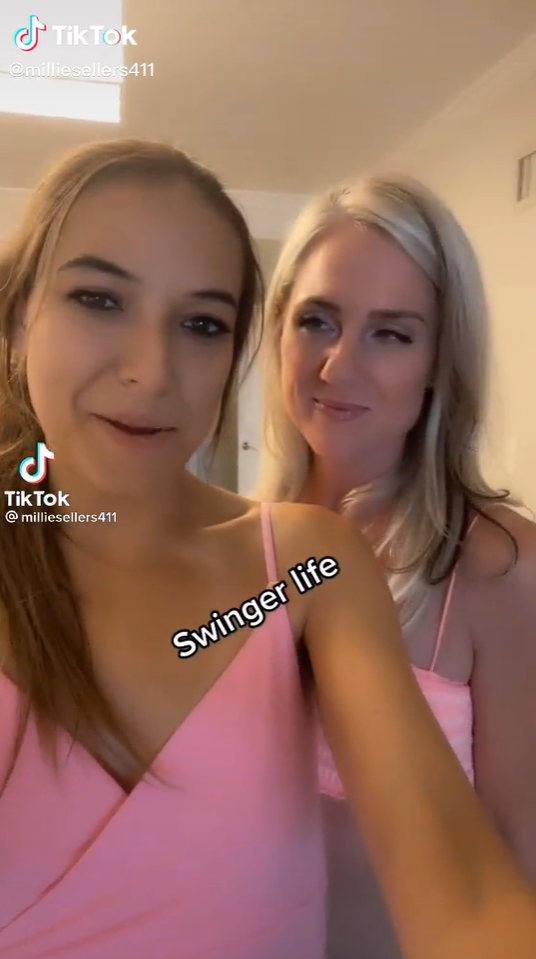 “Yeah I’m that kind of wife,” she says as the two embrace.

The video that has been viewed 11 million times has been met with a host of mixed opinions. 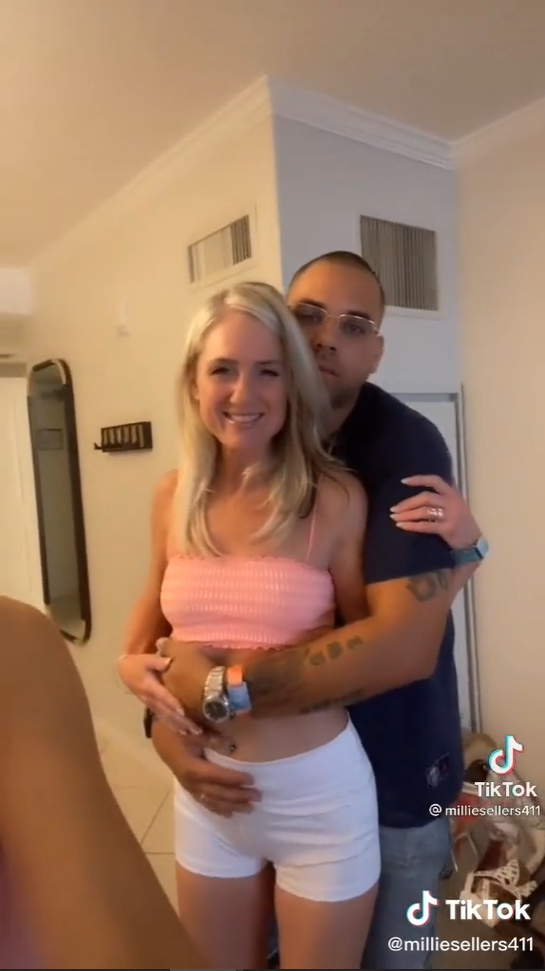 This user said what most of the commenters were thinking.

This user was also shocked by what she was saying.

Another user pointed out that it was a possibility that the pair embracing could be the married couple while she was the swinger but that was just speculation on their part.

She later uploaded another video on her account where she shows yet another couple that looks similar to the one that she initially showed in her video. This time however she says she was with a married couple.