Youtuber Carissa Nunez and husband Nick surprises Nunez's parents in a sweet way, giving them the news of their second grandchild on its way, in a unique style. Nunez posted the video on Youtube, watch the video and make your day a little lighter and happier. 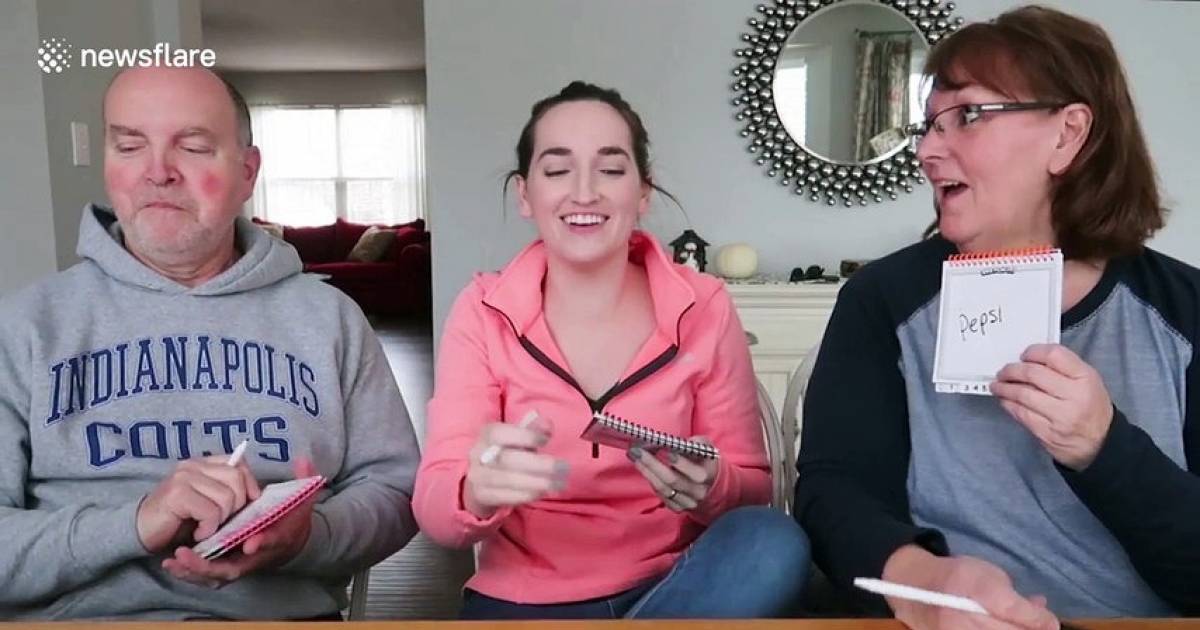 Carissa Nunez pregnant with her second child wanted to surprise her parents with the big news. Being a YouTuber, coming up with a unique idea was not difficult for Nunez. Nunez prepared an exciting surprise with the help of her husband. 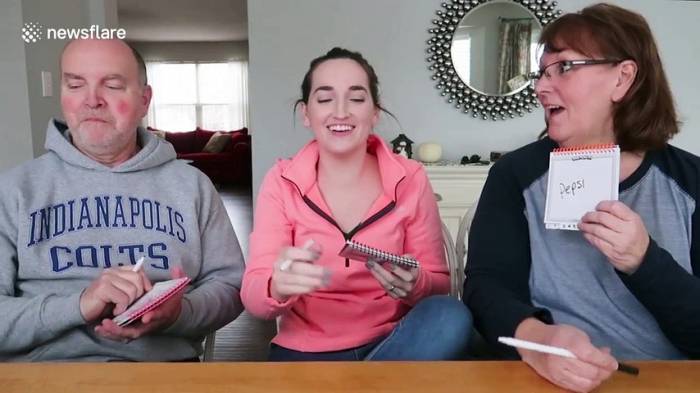 #2 With The Help Of Her Husband, She Prepared A Fun Trivia Quiz

Setting up her camera, Nunez prepared a fun trivia quiz and planned to ask her parents questions to know who knows her better. Explaining on Youtube, Nunez explained that she will play a little game "Who Knows Me Better: My Mom or Dad." However, Nunez's parents didn't know that the game was actually a covering for the big news. 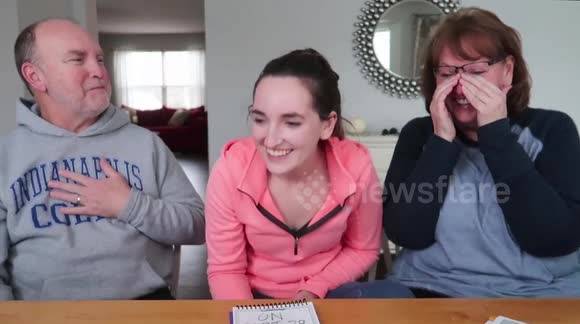 #3 Throughout The Game, Nick Asked His In-Laws Questions About His Wife

The game started very easily, with Nunez and Nick asking her parents what her favorite drink is, then asks them what she wanted to be when she grew up as a little girl. Throughput the game Nunez continued to ask her parents questions about herself, each time her mom and dad adorably competing to answer the questions. 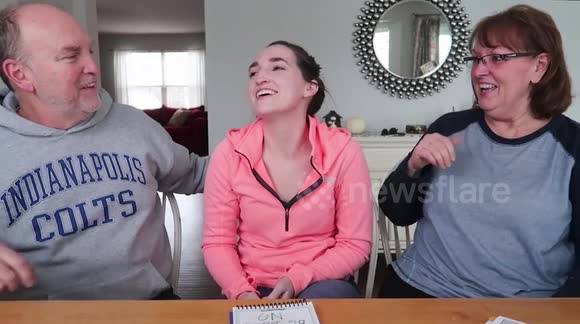 #4 They Completed The Game With A Blank Poem

Reaching the end of the game, finally, Nunez's husband Nick asks her parents to finish a fill-in-the-blank poem, starting, “Roses are red, violets are blue…” Both the parents each time coming up with hilarious answers not having a clue of what is actually going on. 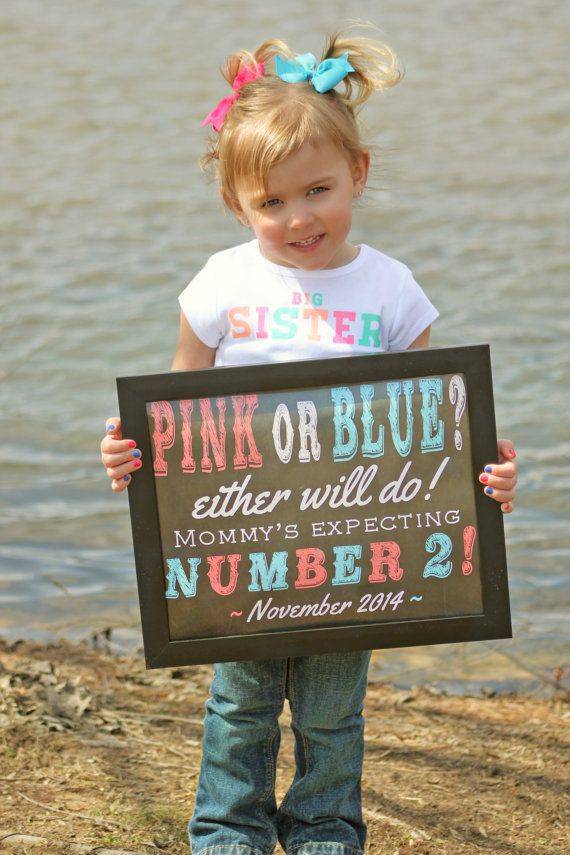 Finally, Nunez steps in to end all this and completes the whole sentence leaving both her parents baffled by her revelation. She says, "Roses are red, violets are blue, on September 28, grandbaby number two..."

#5 Surprised Grandparents Were Overwhelmed With Joy

The surprised grandparents were immediately filled with joy over the sweet gift and Nunez's dad immediately hugs his daughter tightly while her mother starts wiping her tears of joy.