David Letterman Being Unprofessional With Women In 15 Pictures

Posted by in Entertainment On 16th July 2021
ADVERTISEMENT 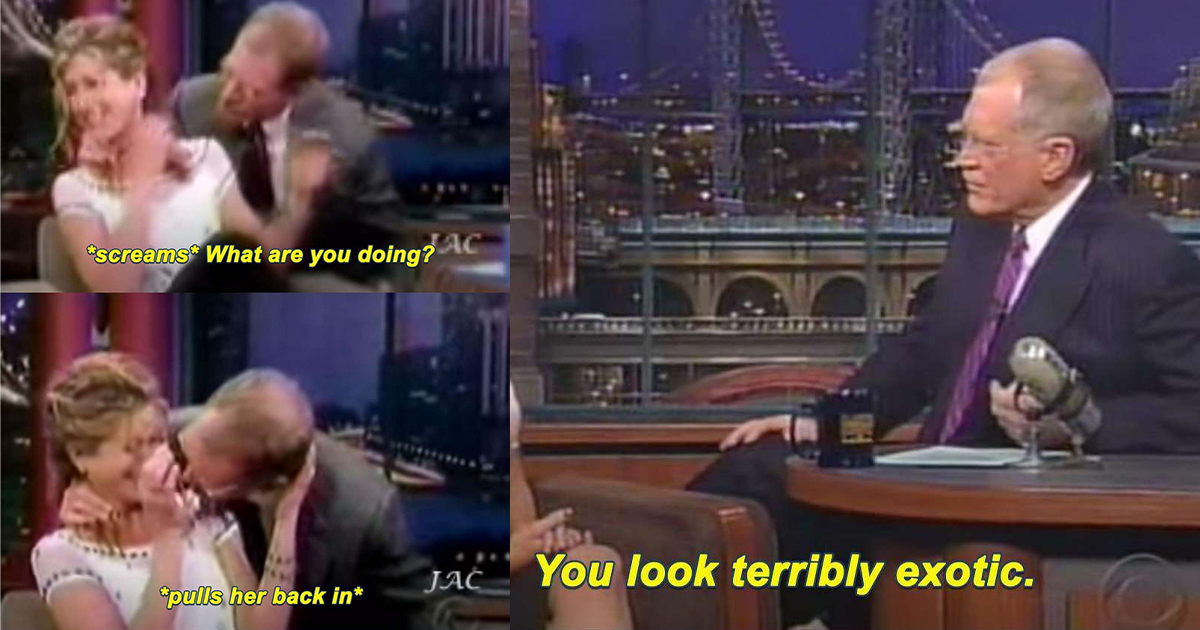 That time he literally forced Jennifer Aniston to kiss him on Live TV.

She looks so uncomfortable.

His words, not mine. She could literally be his granddaughter. 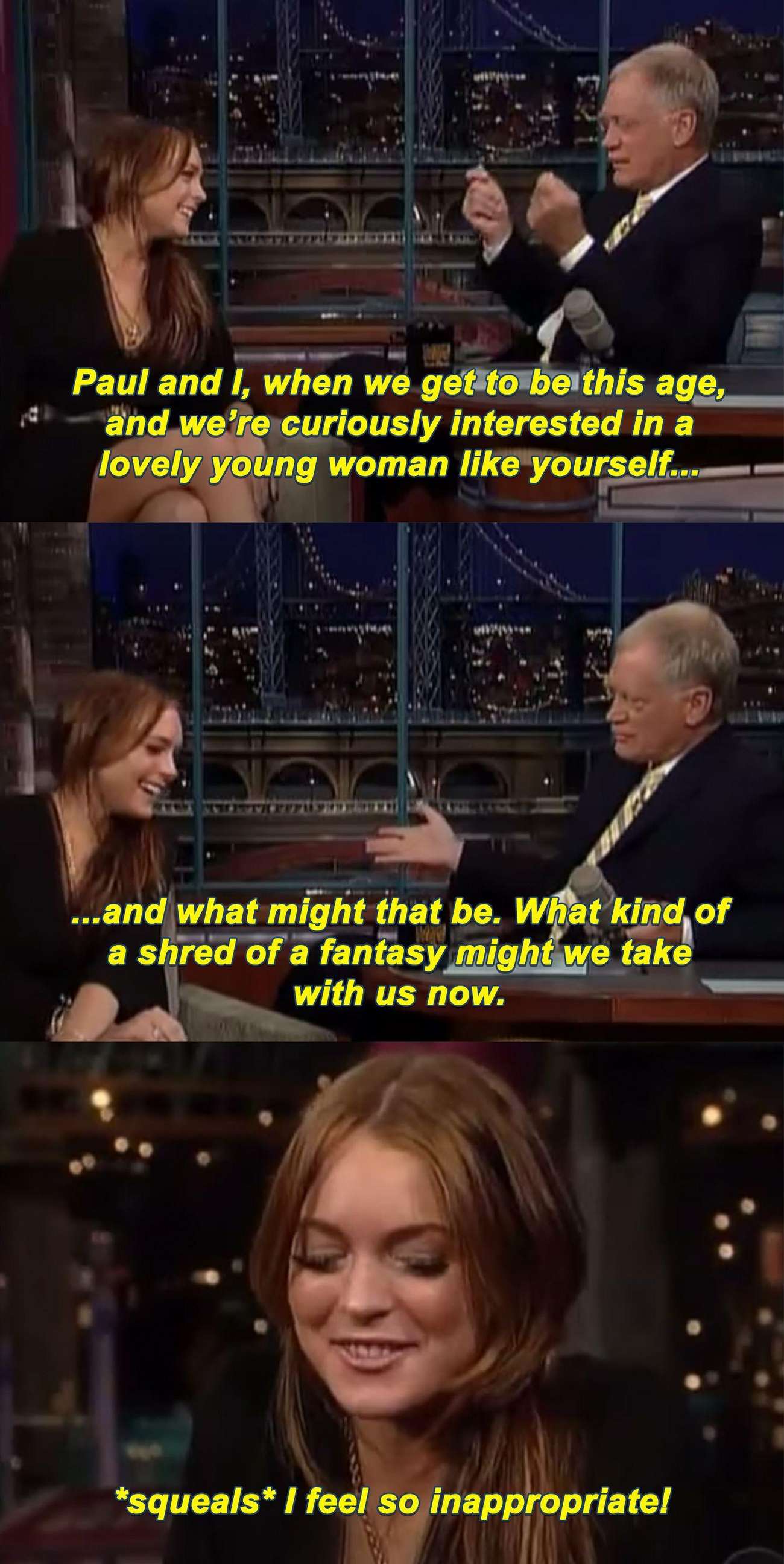 He tickled Cher, who is a literal legend.

Would he ever do that to a male host?

When he perved on Jessica Biel in front of his audience

Even Madonna couldn’t get away from his creepy hands

When he said he’d like to see Dolly Parton sweaty.

This man really started early and not once took a second guess. 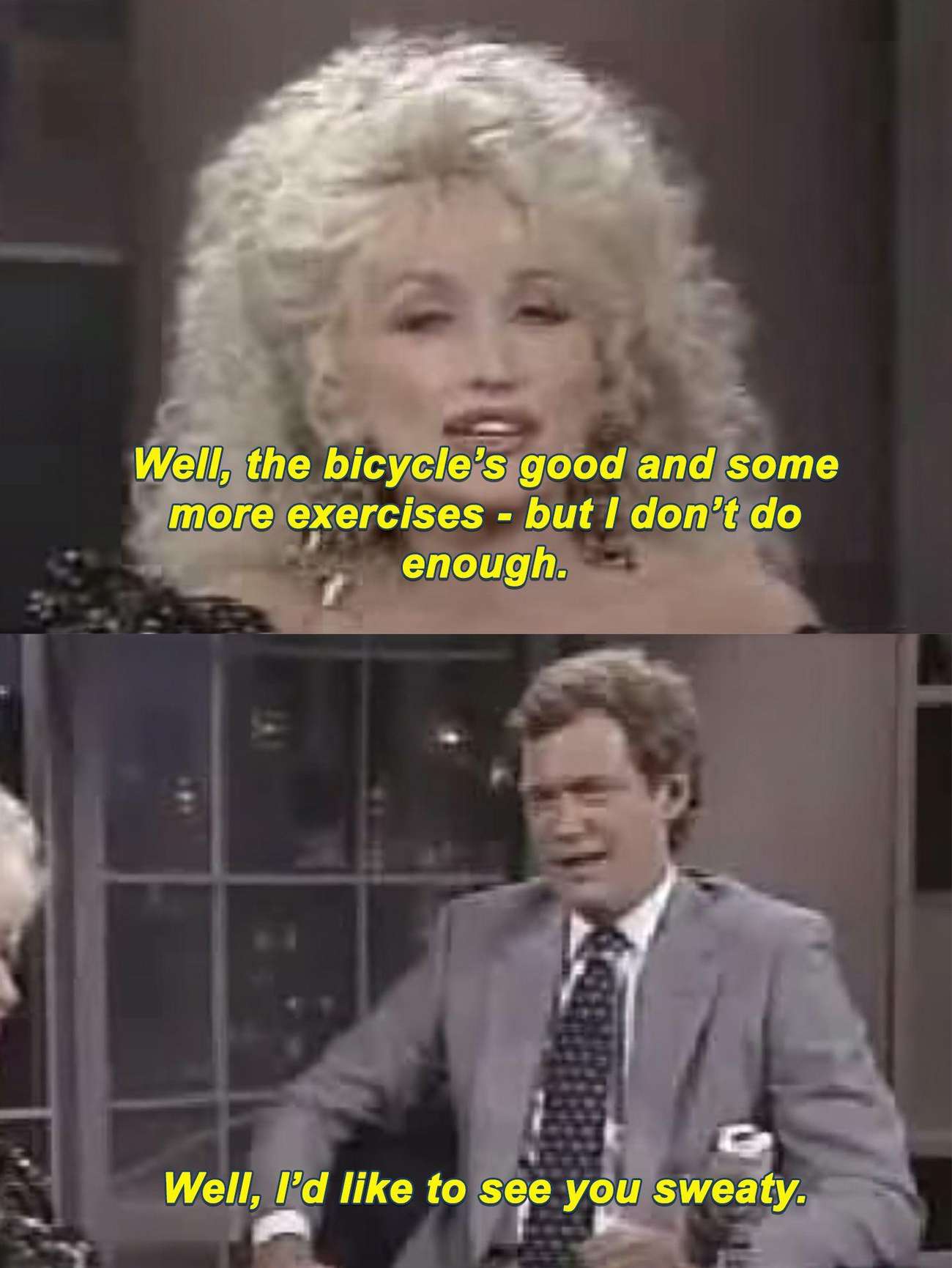 Lindsay’s whole interview was a mess. Here’s another moment.

You're 3 times older than her David. 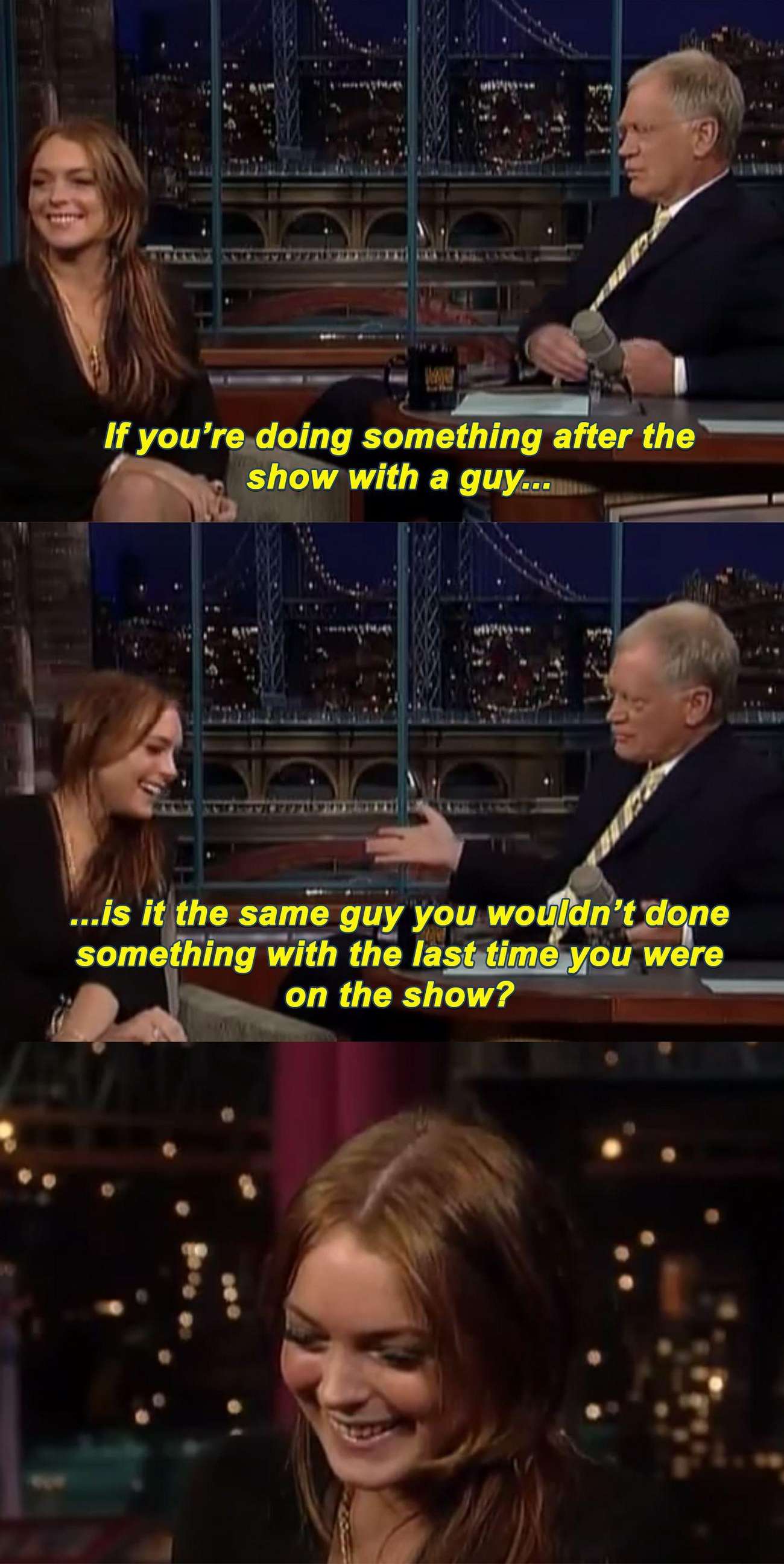 Or a ‘lovely offering’ if you will. Still creepy. 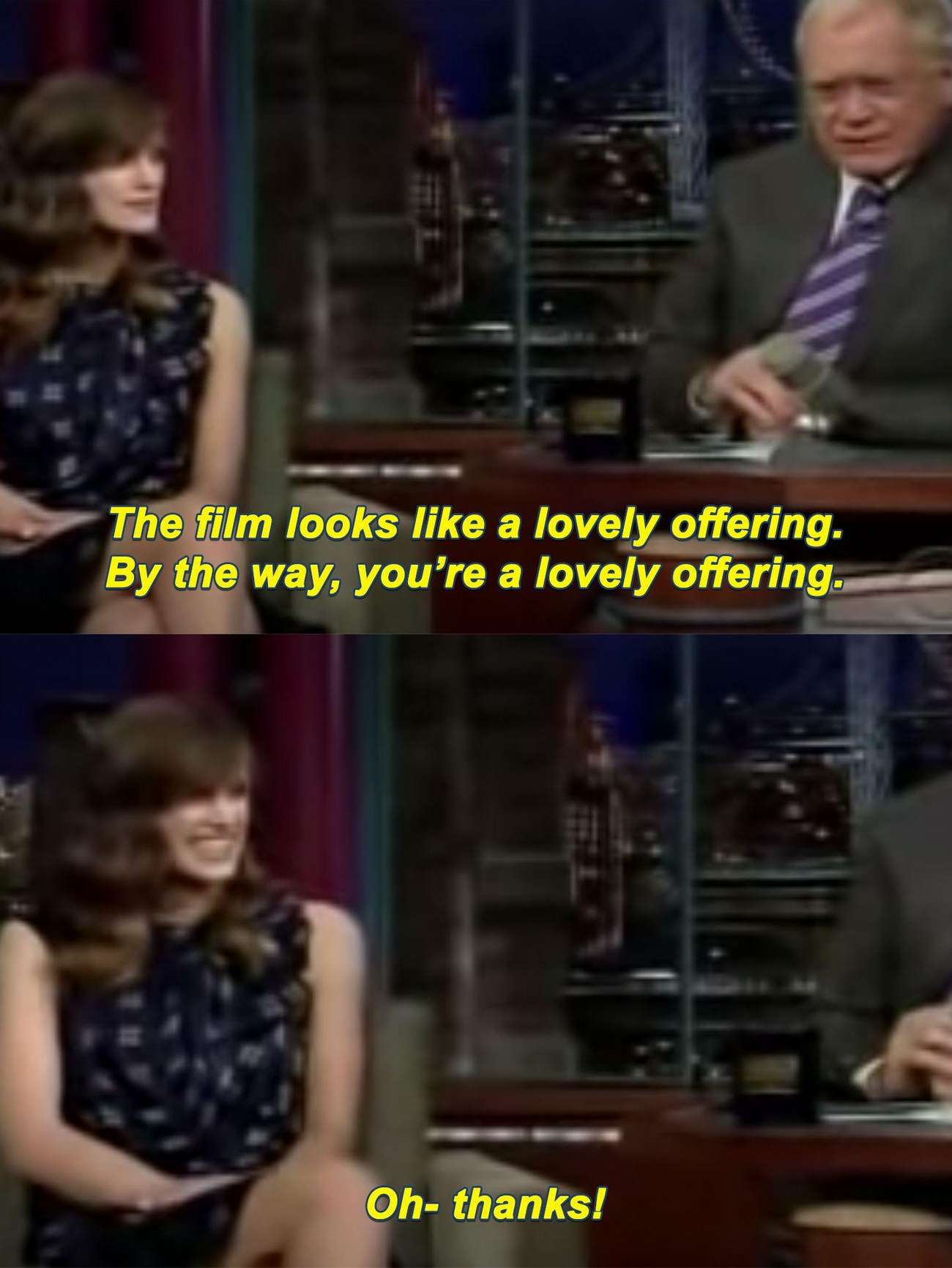 And we demand justice for her! 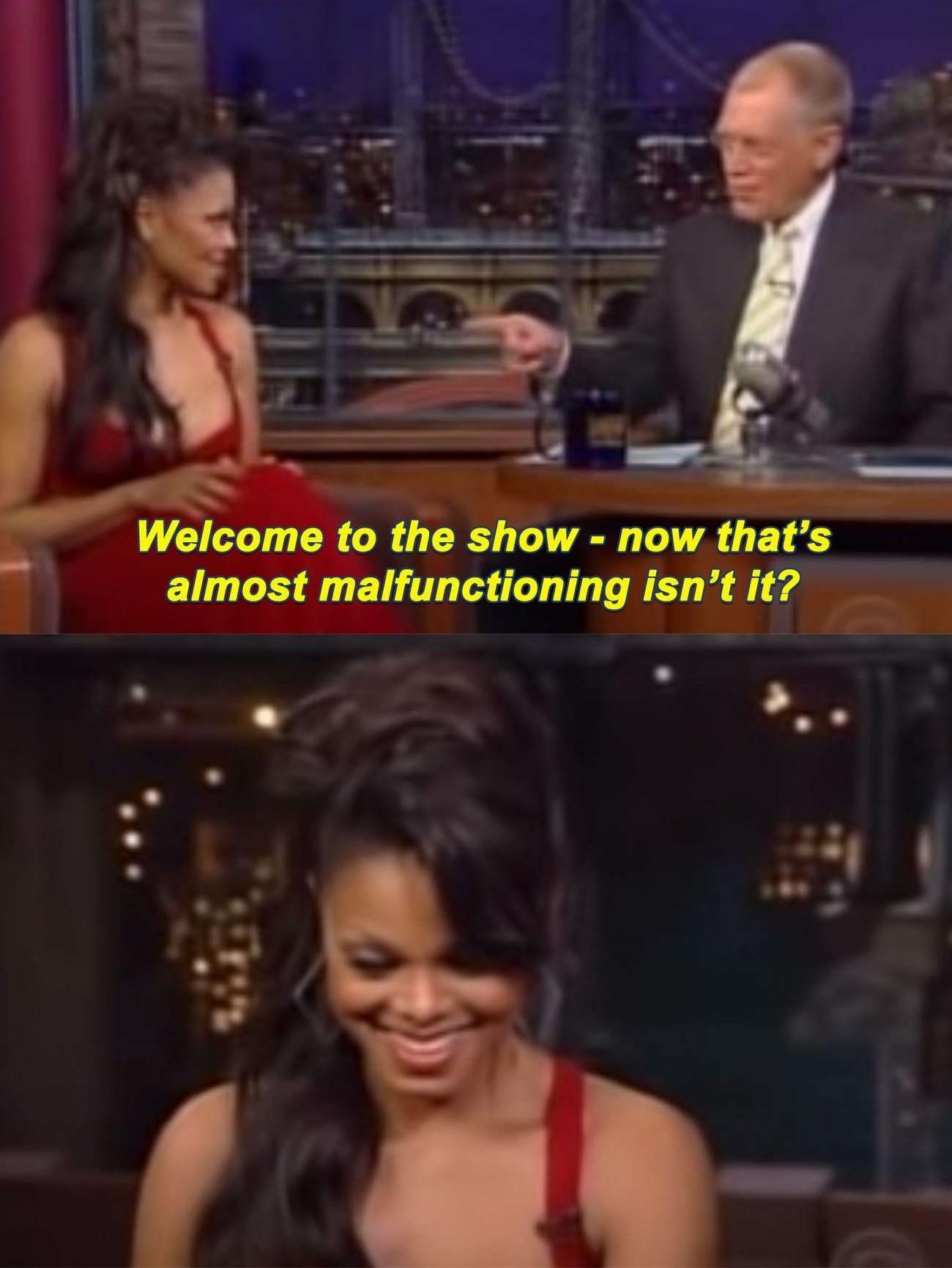 Brought out this picture of JLo wearing only underpants. 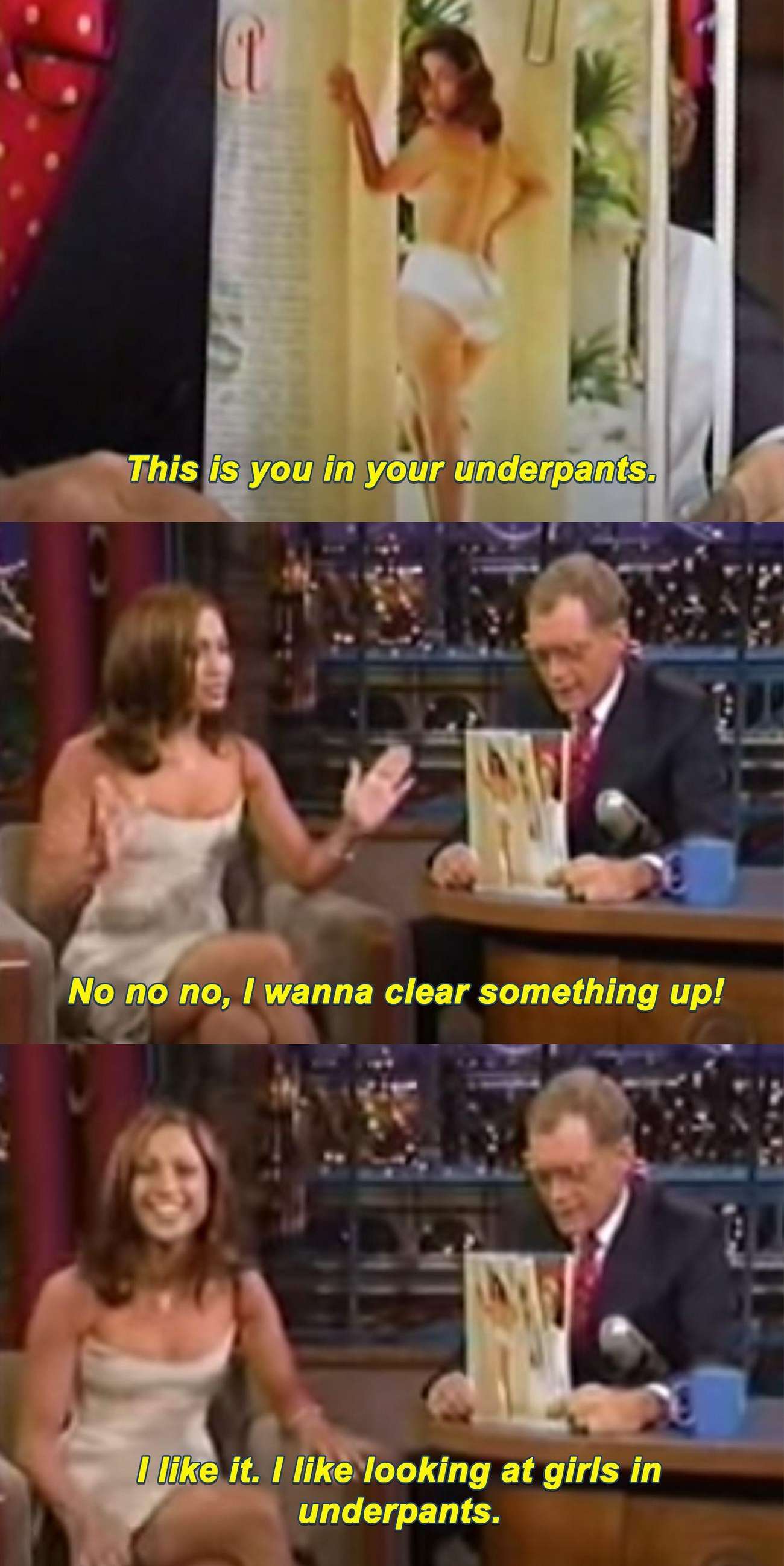 Madonna is a queen David. She’d never kiss you. 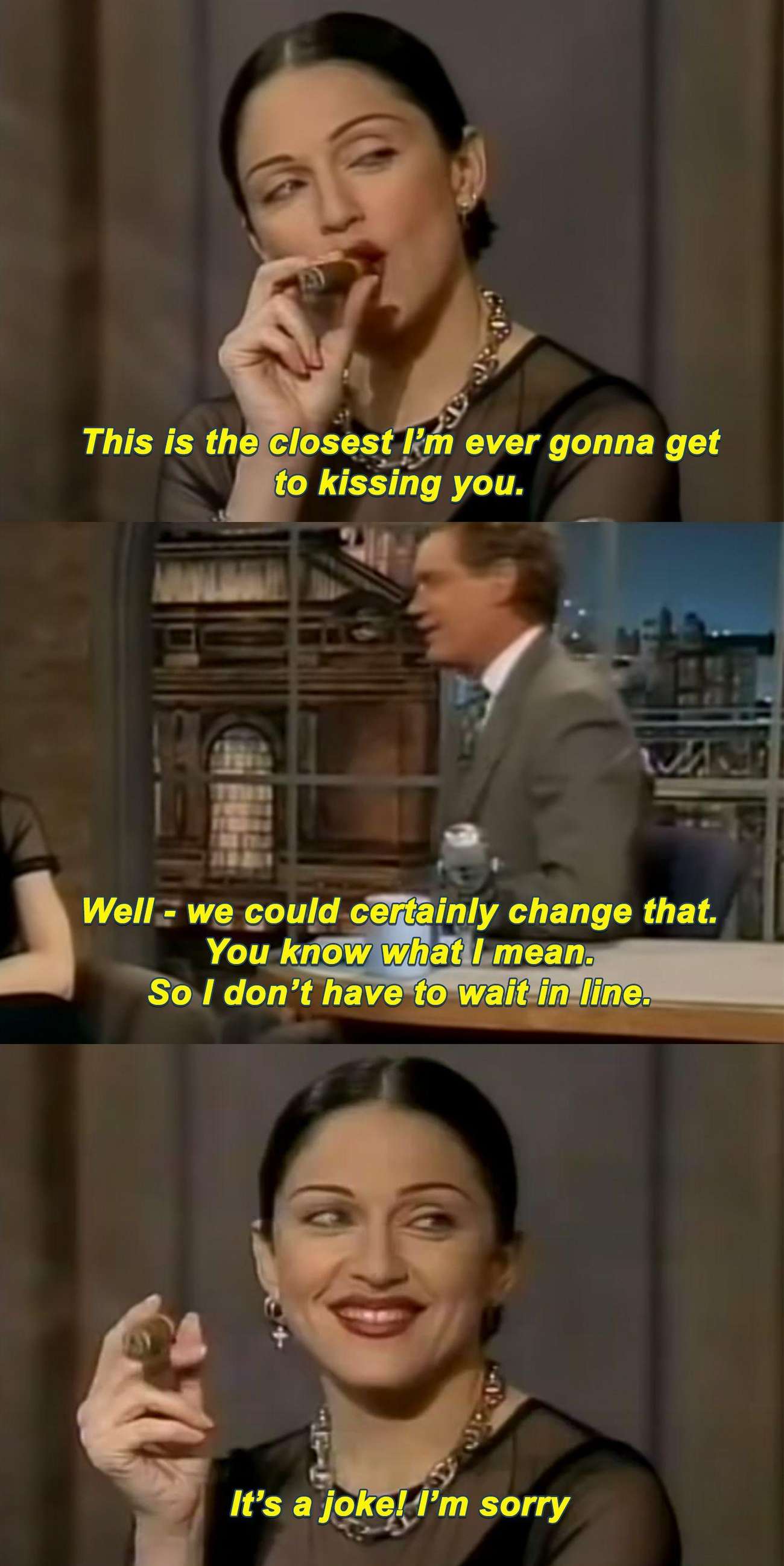 “Why are you so obsessed with my sex life?” < Queen Sh*t 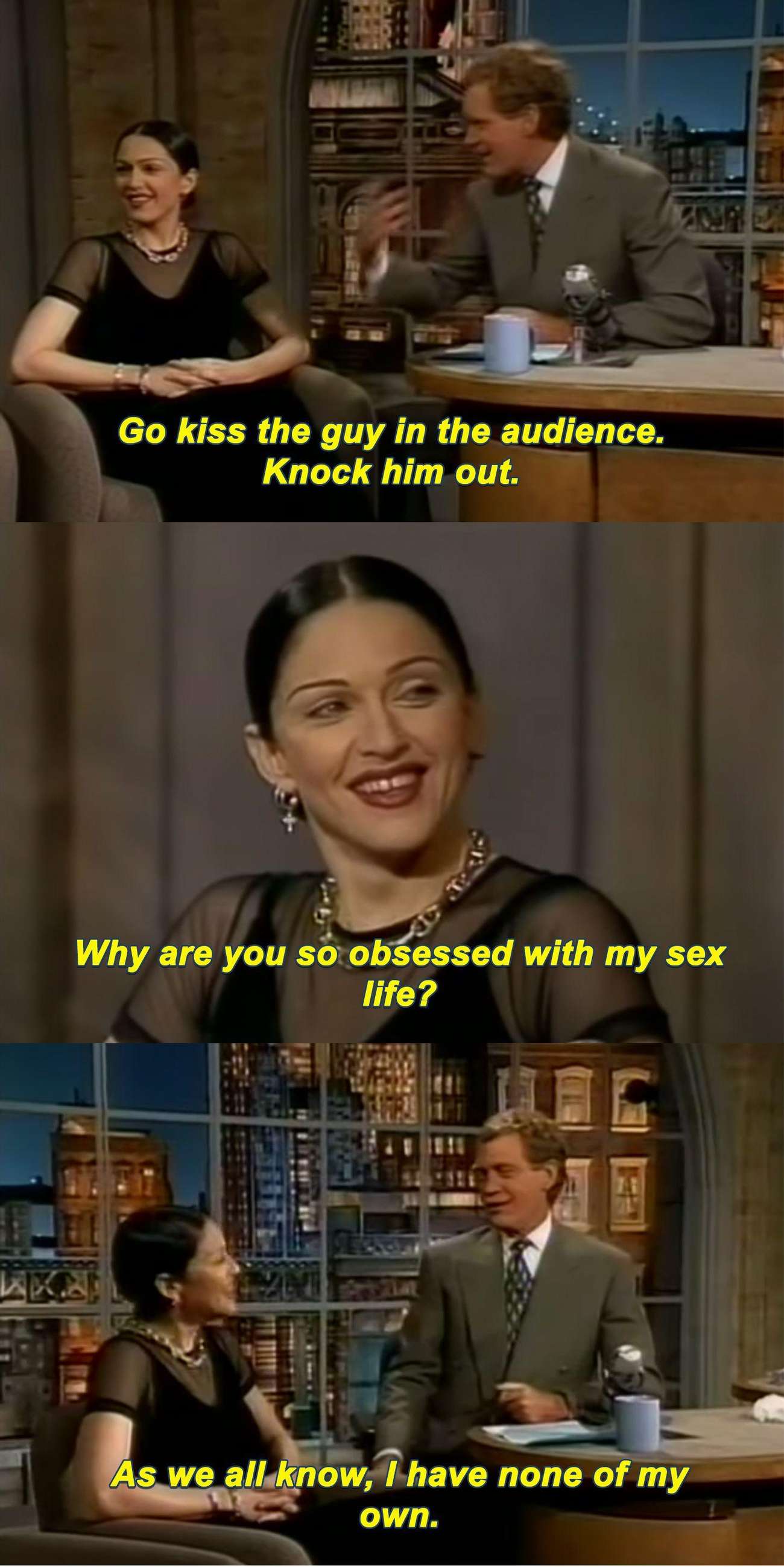 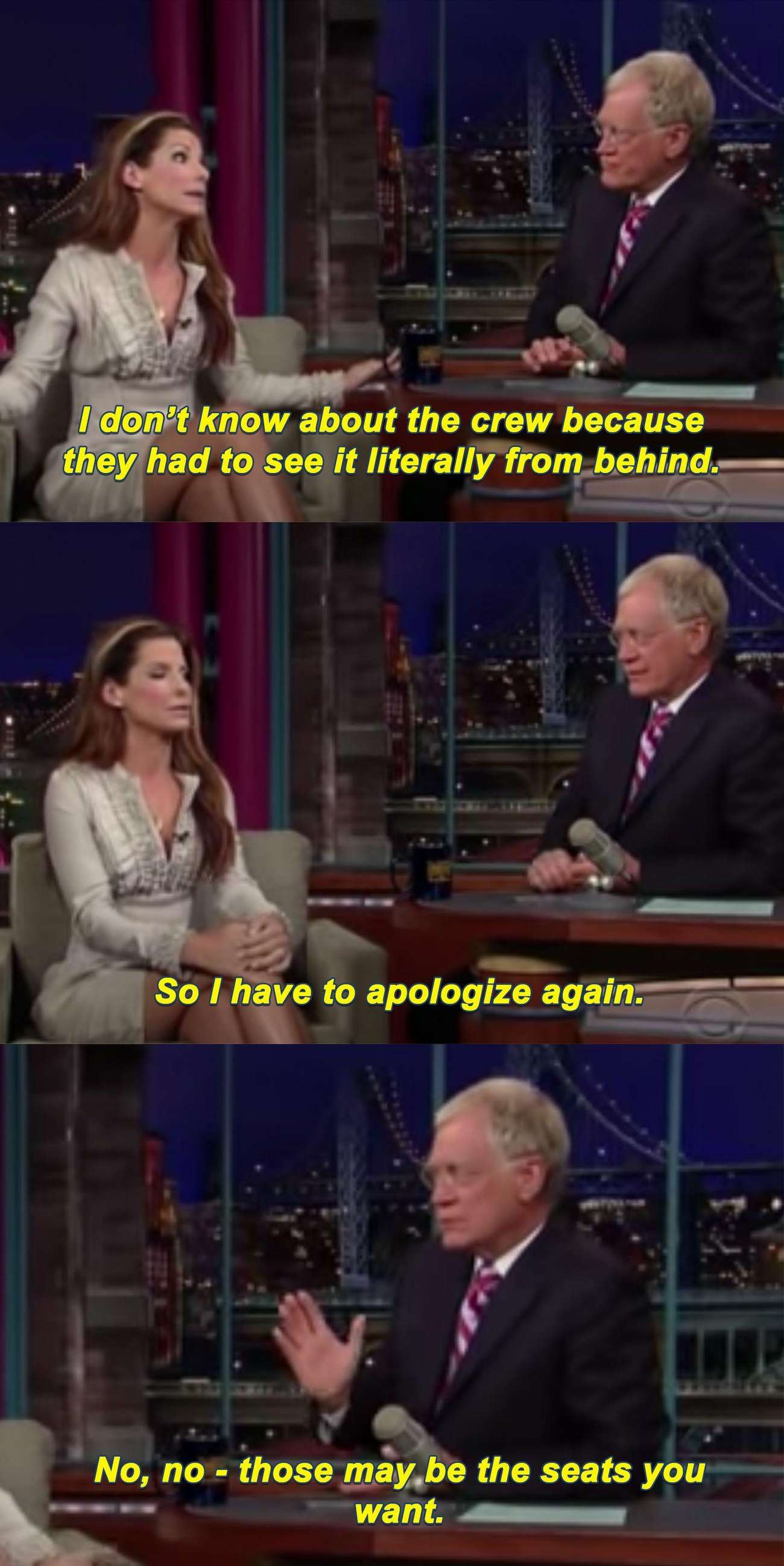 Called Christina Aguilera ‘Exotic’ which is sexist and problematic. 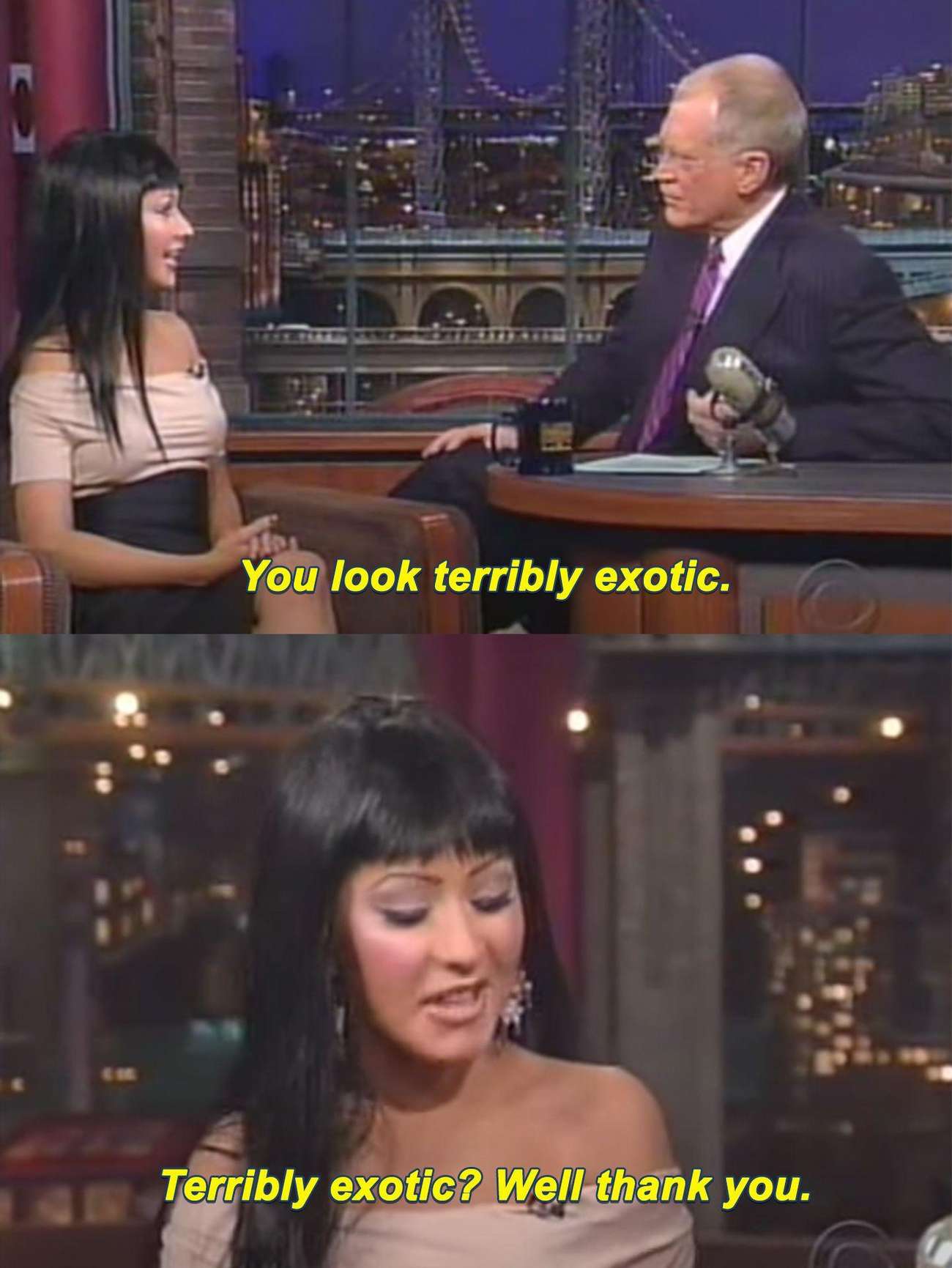