Posted by Sumaiya Ghani in News On 3rd January 2021
ADVERTISEMENT

This couple was traveling with their service dog and two kids when one passenger punched their dog for taking too much space. The couple told they got upset and things worsened when the man punched the 20-weeks pregnant girlfriend. "That’s when my fiancé just became furious because he put his hands on me and the kid and the dog." 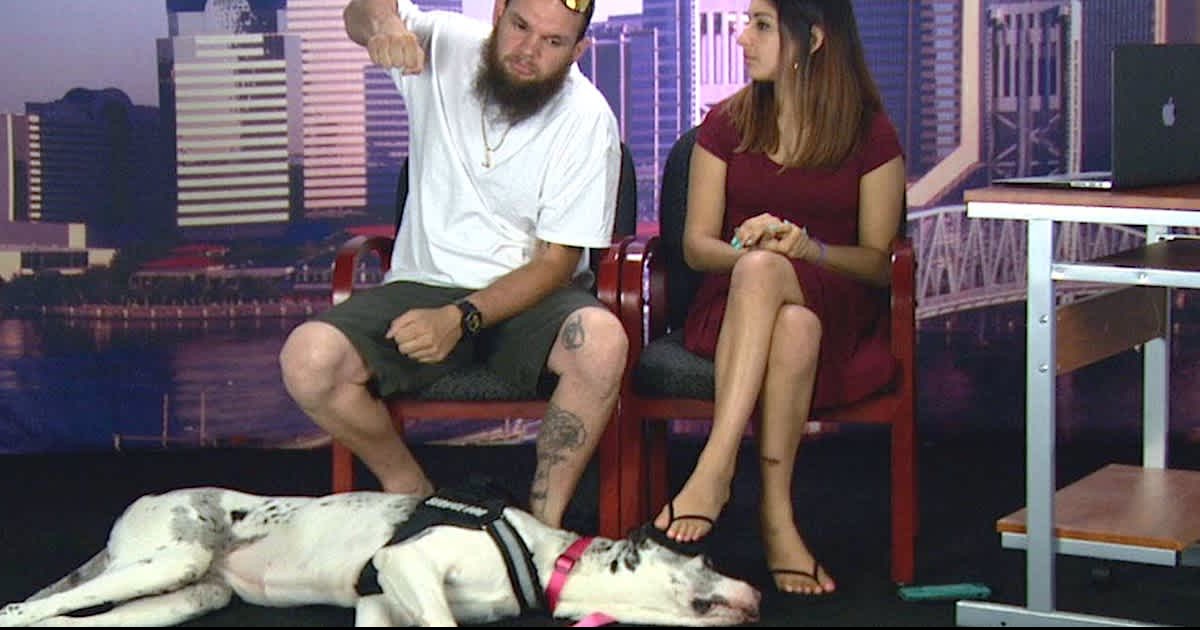 The couple was traveling from Colorado Springs to Orlando in May 2018 with their family. During the flight, they got into a fight with a man whose wife was reportedly allergic to dogs.

Both Matthew and Hazel are deaf and were traveling with their service dog- the 8-month-old Great Dane Zariel. 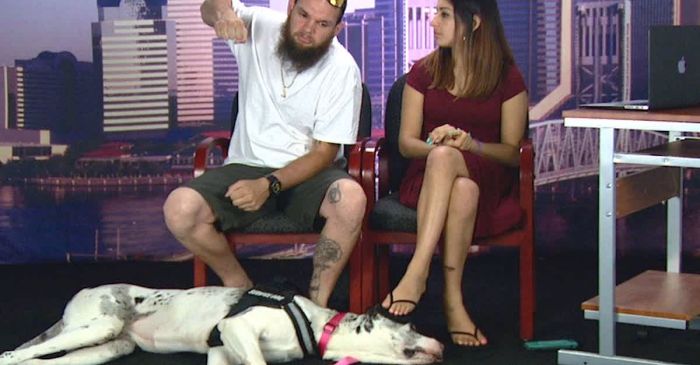 According to the couple, their dog Zariel was well-behaved and slept through the flight. They said things were alright when the plane landed in Florida, but then their dog woke up and stretched out her stiff legs. Some airlines including Frontier Airlines allows certified service animals on all flights. 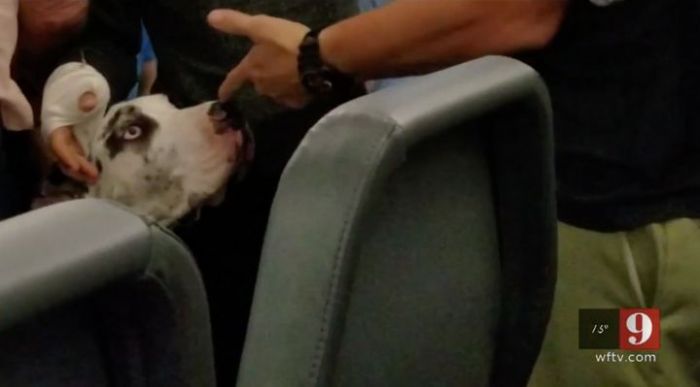 Matthew says he felt his dog was being disrespected

One man sitting next to the family thought their dog was taking up too much space. The couple says that the man got so aggressive that he actually ended up punching Zariel with a closed fist to get her to move away from him and his wife. The dog hid under a seat and let out a yelp which pissed off Matthew.

The couple got upset and told the other passenger to never lay a hand on a service animal. The plane landed but the fight continued and got messier.

The fight got worse when the passenger punched Matthew's pregnant girlfriend

The couple says that the man then punched the pregnant 21-year-old fiance which made things worse.

The woman, who was 20 weeks pregnant, said that situation got out of control when Manley punched her in her pregnant belly.

According to the police reports, Hazel Ramirez is “visibly pregnant” and that Manley allegedly touched Ramirez and Silvay’s two children, who were traveling with them.

She told Orlando station WFTV through a sign language interpreter;

“That’s when my fiancé just became furious because he put his hands on me and the kid and the dog.”

The accused passenger's wife Petrini Manley told all this was a misunderstanding and that her husband hit the dog by accident. She further told the station that it was her adult son who shot the video. She said the video shows Silvay kicking her husband as he’s seated in his chair.

Petrini said since the couple is deaf, her husband was unable to express that this was an accident.

The man, Phillip Moreno, who shot the video says;

“I saw a woman, I couldn’t really understand what she was saying,” he said. “She was freaking out. And I couldn’t figure out why this man was chasing another man.”

If you see the video, you will notice it was Matthew Silvay grabbing Manley. Matthew admitted to throwing him at the ground because he said Manley was trying to flee from the scene before authorities arrived.

According to the reports, the cops also noted that Manley tried walking away when they reached the scene.

Petrini Manley told WFTV that Silvay made it seem like he was trying to hold them hostage.