Posted by Abdul Rafay in Crime On 17th January 2023
advertisement

Before his execution, the criminal requested authorities a final meal that contained 29,000 calories. The food that was served could be eaten by dozen of people. 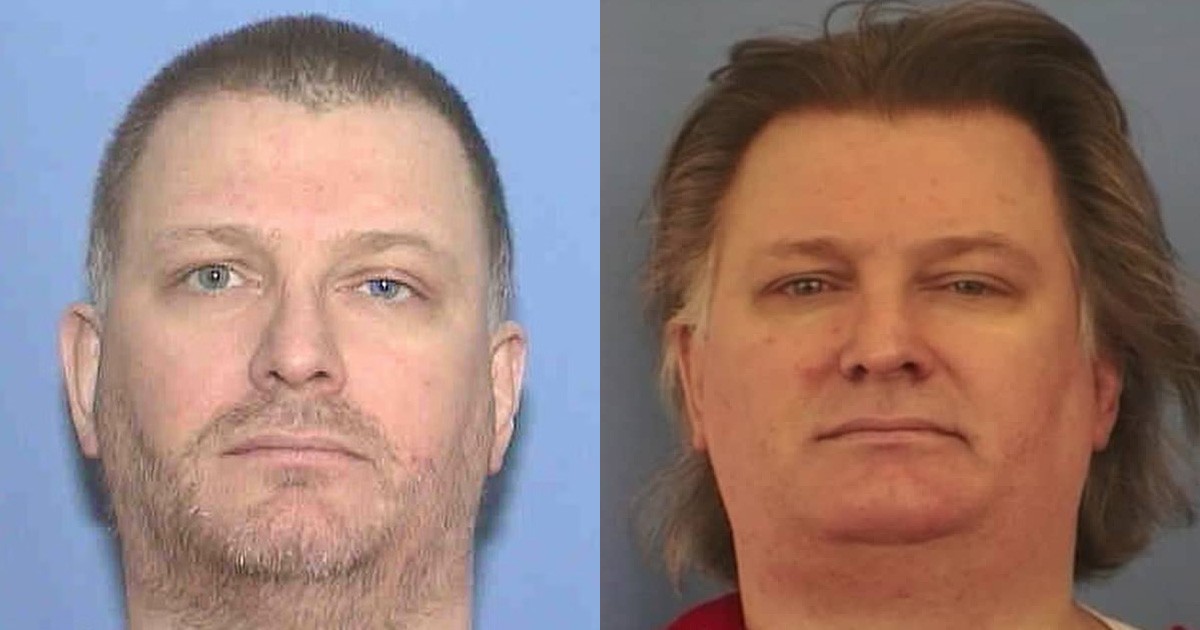 At the Mississippi State Penitentiary in June 2012, Gary Carl Simmons Jr., 49, was given a lethal injection for the murder of Jeffrey Wolfe.

In 1996, the former butcher from the supermarket shop dismembered Wolfe using his meat-slicing knives before dispersing his pieces in an alligator-infested bayou. 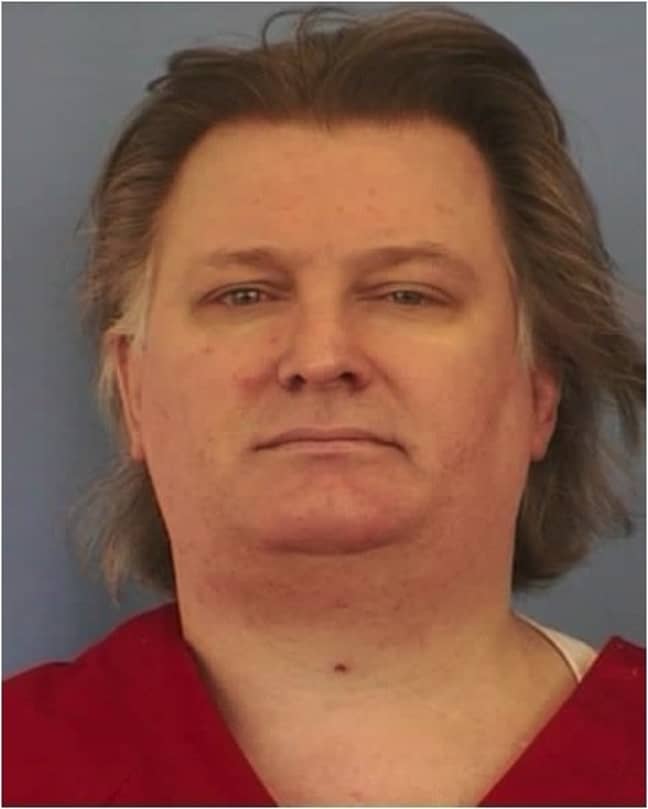 Simmons requested a last dinner that could have fed a few dozen people before confronting the consequences of his conduct. 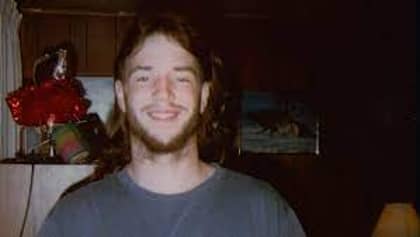 Before the execution, the Mississippi Department of Corrections provided a briefing that included the list.

It is unknown if he consumed the entire meal, but 90 minutes before his execution, at a press conference held at 4.45 p.m., the Department of Corrections asserted that he had consumed almost half of his dinner and tasted everything except the fries, according to a local blog. 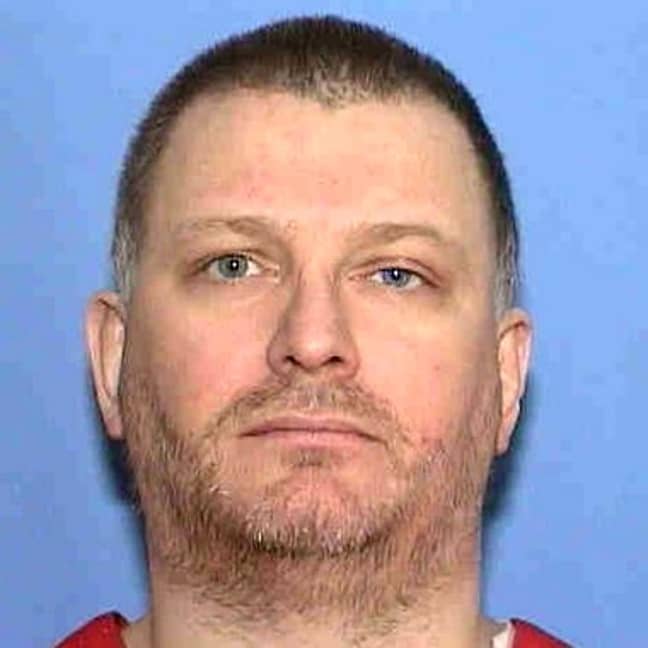 Wolfe and his girlfriend went from Houston to Mississippi to recover a drug debt that was between $12,000 and $20,000, according to Mississippi Supreme Court records.

He was with his ally Timothy Milano when they got to Simmons' residence. The wicked couple claimed to Wolfe that they lack the money.

Milano fatally shot Wolfe with a. 22-caliber rifle after an argument broke out.

Simmons hog-tied and imprisoned Wolfe's girlfriend in a foot locker before raping her. He allegedly informed her that "her life depended on how well she performed sexually," according to court filings.

He then put Wolfe's girlfriend back in the box before going to the bathroom and dissecting and dismembering Wolfe's body in the bathtub using his butter knives from work.

After successfully making her way out of the foot locker, the woman ran to her neighbor's home, where she made a police call.

For kidnapping, rape, and capital murder, Simmons was condemned and found guilty in August 1997. He received a death sentence.