Posted by Sama in Bizarre On 1st November 2021

This Taiwanese math teacher wants to tell the world about his lessons and hopes that through this adult site more people will come across his videos and be able to learn from him. And he has been quite successful in his goal till now as he has 1.6 million video views on the platform, directing business to his online course. 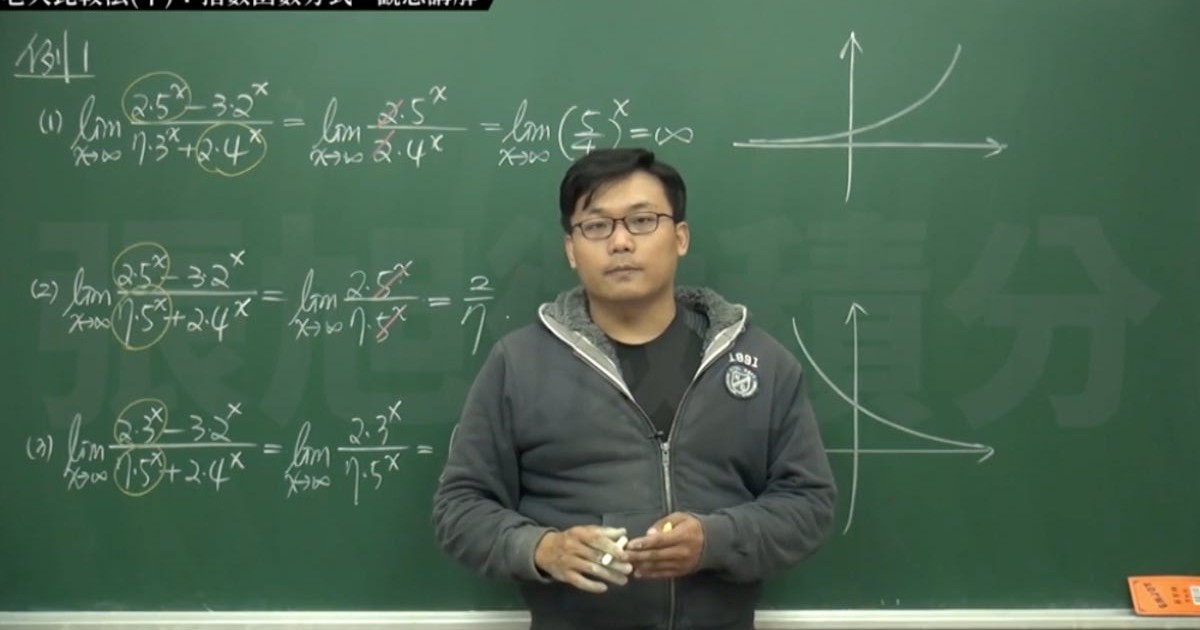 Speaking to Mel Magazine, Changhsu, who has a master’s degree in mathematics, says that he turned to the adult site in hopes that his videos will be able to reach more people and who then might sign up for his online courses.

“Since very few people teach math on adult video platforms, and since there are so many people who watch videos on them, I thought that if I uploaded my videos there, a lot of people would see them,” he said. 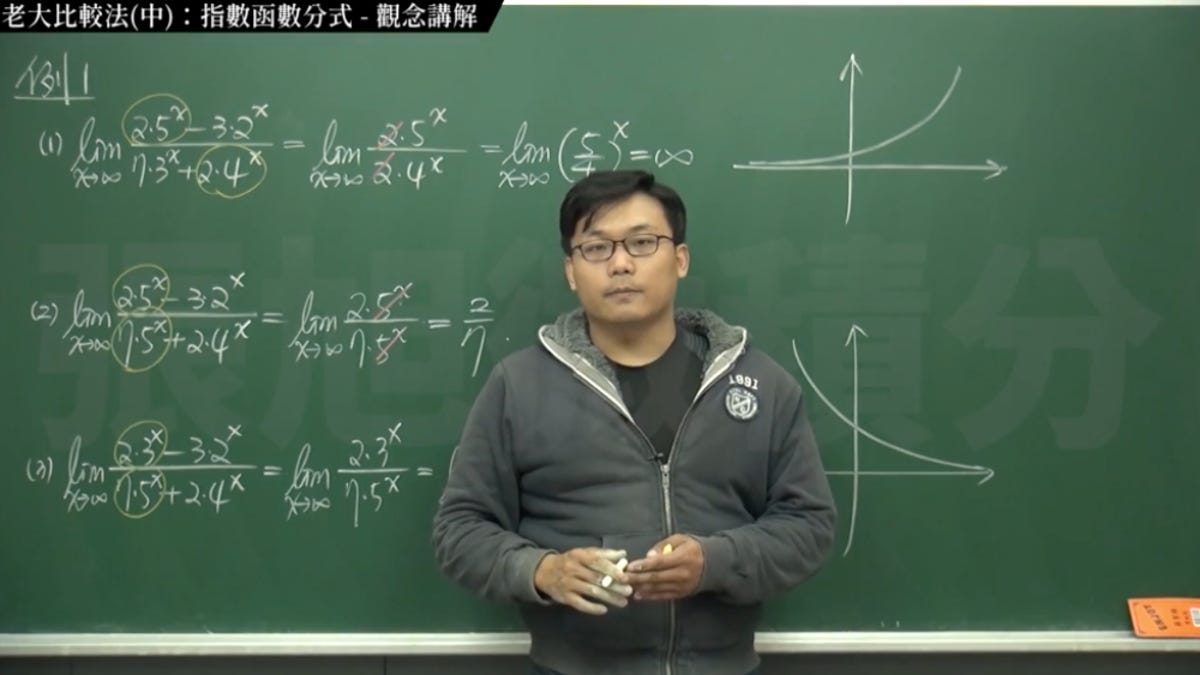 An example of one lesson if you are interested in learning

Changhsu says that he has an idea that most people watch his video on the adult site as a joke but “people may not be interested in my videos, but they’ll all know there’s a teacher who teaches calculus on an adult video platform,”

The Math teacher previously used YouTube for his videos and so far has posted 226 videos on the platform to 21,000 subscribers.

It seems like Changhsu's idea has worked as he has around 1.6 million video views on the platform, directing business to his online course. 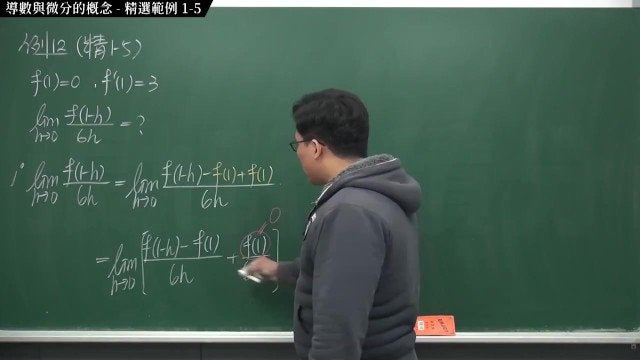 However, the choice of posting math videos on an adult site is nevertheless a bit unconventional idea.