Beverly says she woke up to find a pastor relieving himself on her in the mid-flight. According to Beverly, she was forced to sit in her urine-soaked clothes till the end of the flight. 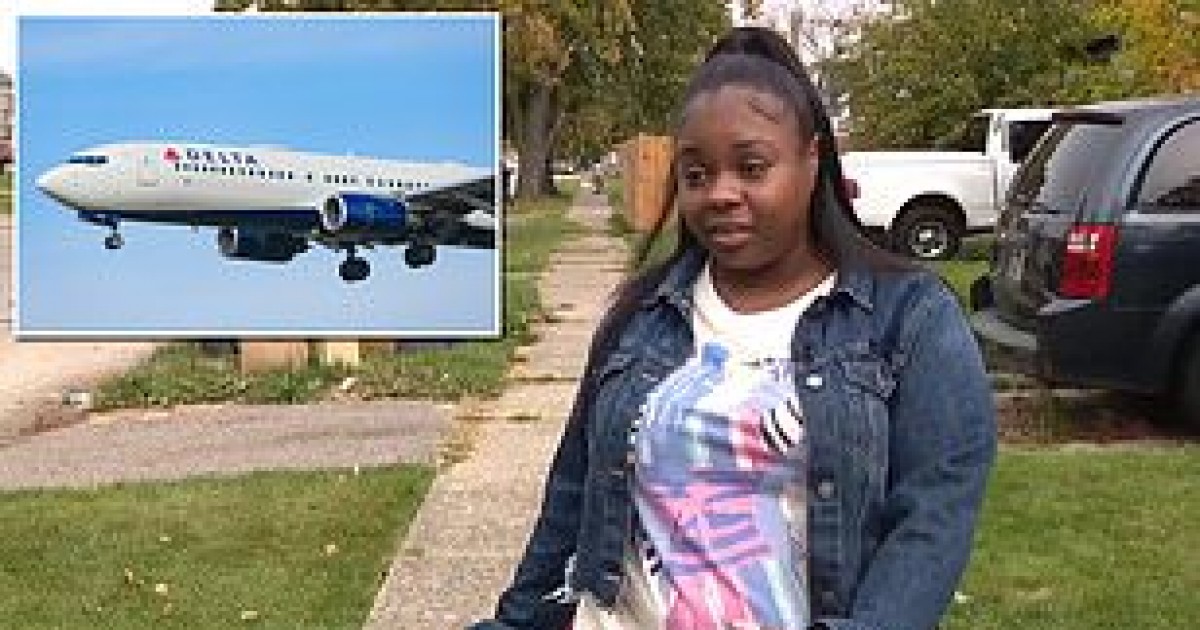 A Delta passenger woke up to find a passenger peeing on her mid-flight.

Alicia Beverly said she dozed off in the backseat of a red-eye flight Monday from Las Vegas to Detroit before she was awakened by a strange sensation, news station WJBK reported.

“It felt warm, like on the side of me I felt something warm,” Beverly told the outlet.

Beverly says she was left in shock after she woke up to find the pastor relieving himself on her.

“I jump up and I [saw] his private area out and I screamed and that woke everybody up,” Beverly said. “By that time I actually looked at him and I see him shake himself off and I’m like, ‘This man just peed on me!'” 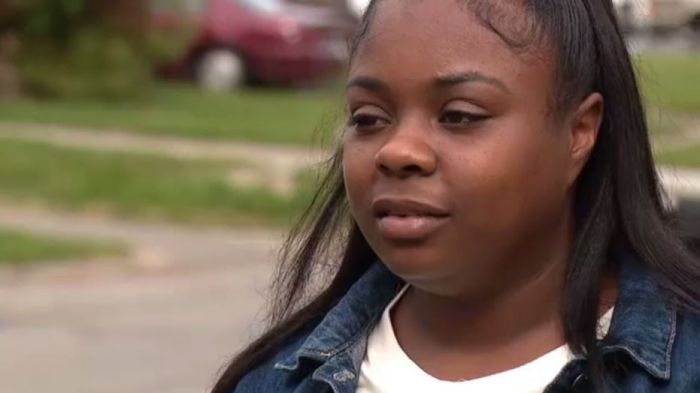 Following the outroar, other passengers rushed to her aid, including an off-duty cop who restrained the man.

Beverly says she was forced to sit in urine-soaked clothes for the next many hours till the end of the flight. 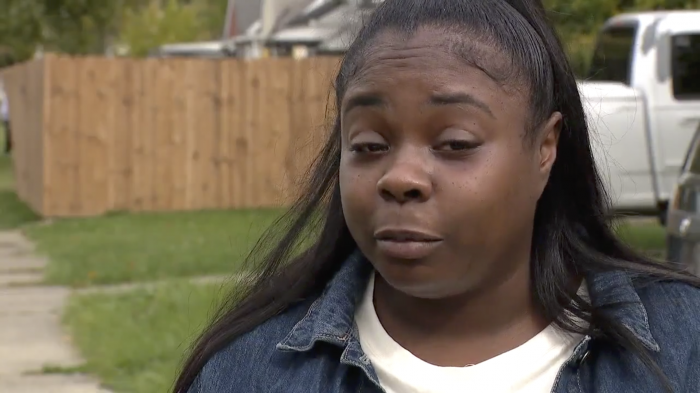 Sources told the outlet, the peeing passenger, who has not been identified, is a well-known pastor from North Carolina and suffered a bad reaction to sleep aid medication.

The man was taken into custody but hasn’t been charged yet, WJBK reported. 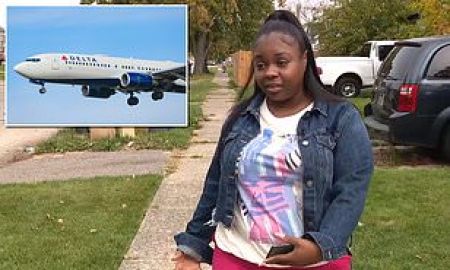 Beverly says she is still suffering from high anxiety after the disturbing incident.

“It was a lot. My anxiety was really high literally. Since then I have only gotten four hours of sleep,” she told the news station.

Delta airlines immediately respond to a request for comment. 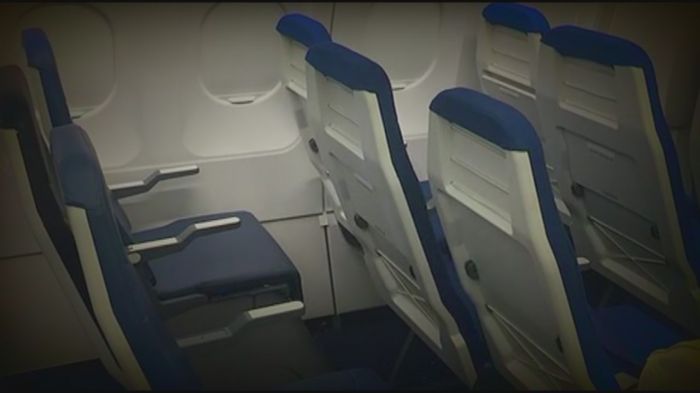