Posted by Sama in News On 3rd August 2020
ADVERTISEMENT

In a statement released by Delta spokesperson, the flight from Detroit to Atlanta was forced back after two of the passengers refused to comply with the rules and were adamant about not wearing the face masks. The airline is well known for strict COVID-19 related policies. Last month, the airline announced that it will require medical screenings for passengers who can’t wear face masks due to health concerns. The airlines also insists on pre-departure medical screenings along with its COVID-era public health protocols. 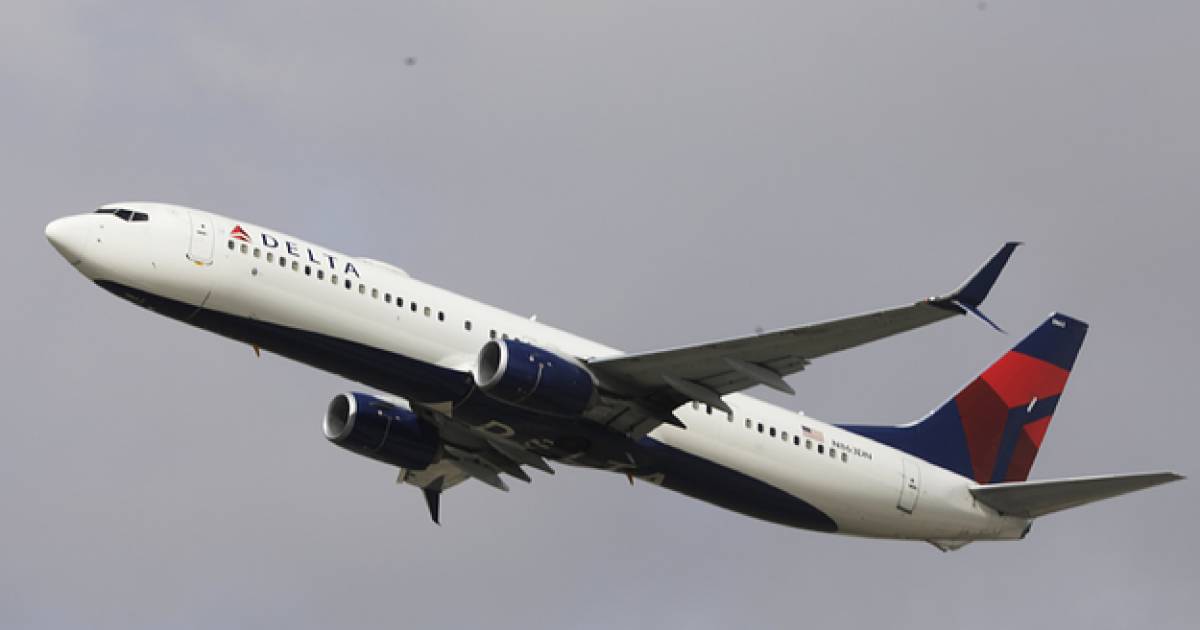 On a Delta flight from Detroit to Atlanta, two passengers refused to wear masks, forcing the plane to take a U-turn and return back to the gat, according to the Delta spokesperson.

Flight 1227 returned to the gate at Detroit Metro Airport on July 23 because the two “were non-compliant with crew instructions,” WXYZ reported. 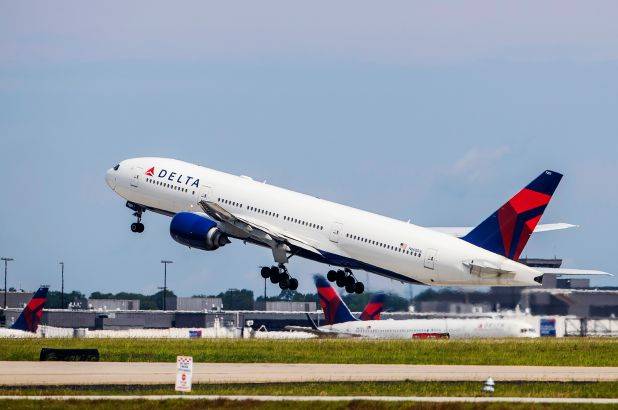 The plane eventually made the departure for Atlanta after some delay and it is still unclear if the two passengers were banned from the airlines or not. Delta’s COVID-era policies are among the most stringent among US-based airlines. 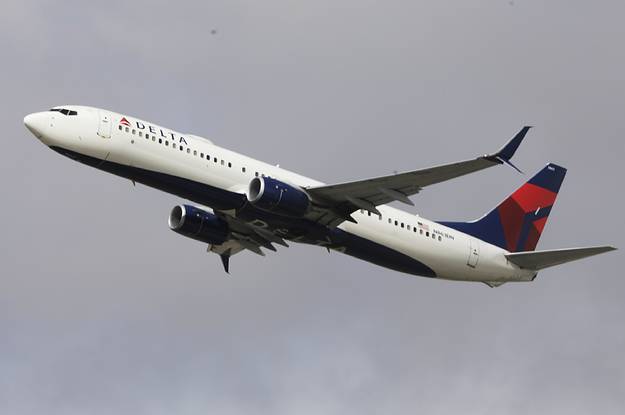 “We encourage customers who are prevented from wearing a mask due to a health condition to reconsider travel,” the airline has said.

“If they decide to travel, they will be welcome to fly upon completing a virtual consultation prior to departure at the airport to ensure everyone’s safety, because nothing is more important.” 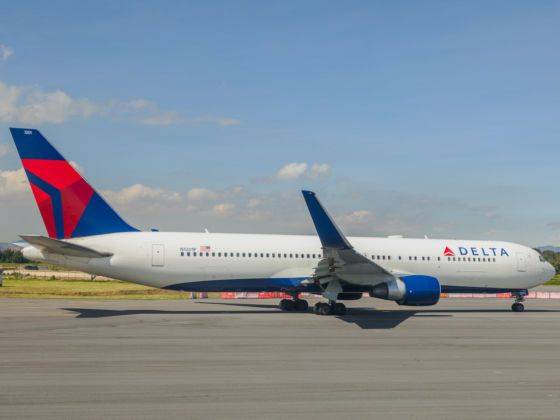 As a measure for the COVID-19 precautions, the airlines do not allow middle seat occupying anymore and have also cut back on some in-flights services too. 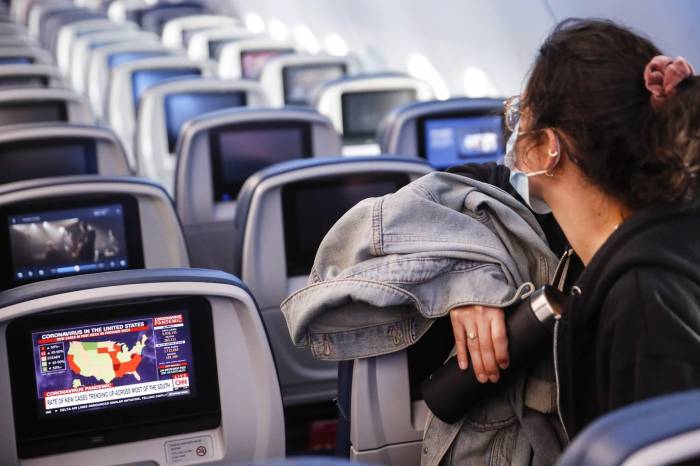