Posted by Sama in Entertainment On 14th October 2021
advertisement

Promoting their new documentary show 'Unidentifed' in which Lovato goes in search of UFOs, they in their recent interview with an Australian outlet shared their views on extraterrestrials and made it a point that they call it ET now as it is offensive to label them as 'Aliens.' 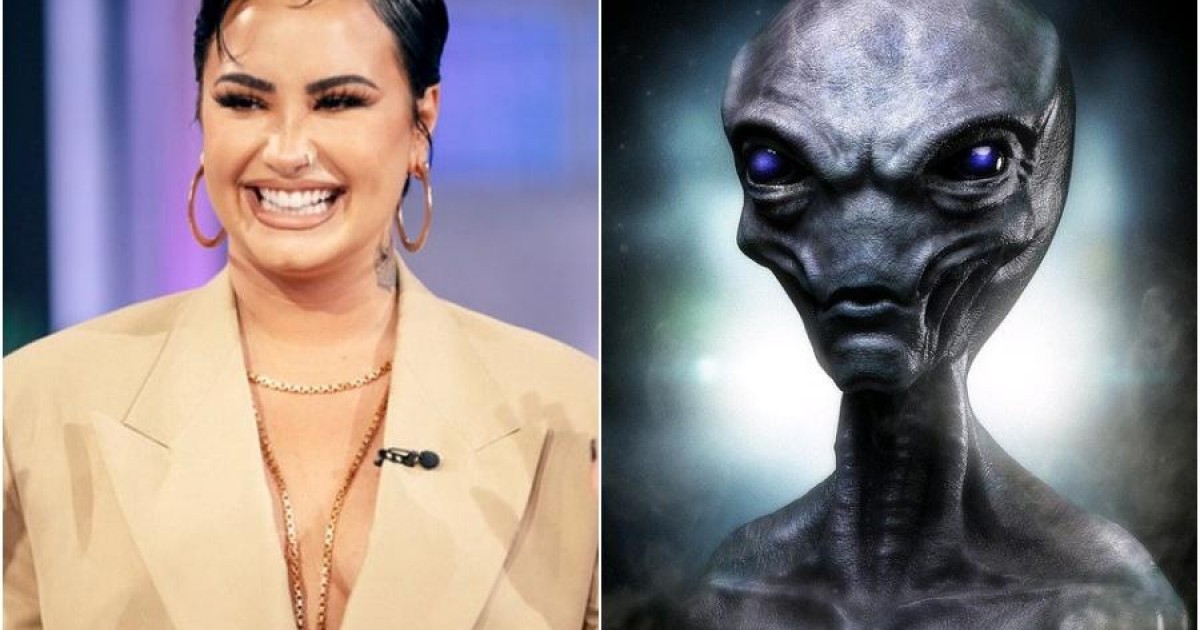 The 'Let it go' singer, Demi Lovato says it is rude and offensive to call extraterrestrials 'aliens.'

Talking to Pedestrian.TV, the singer explained their reason:

I really think that if there was anything out there that would want to do that to us, it would have happened by now. But, I think that we have to stop calling them aliens because aliens is a derogatory term for anything. 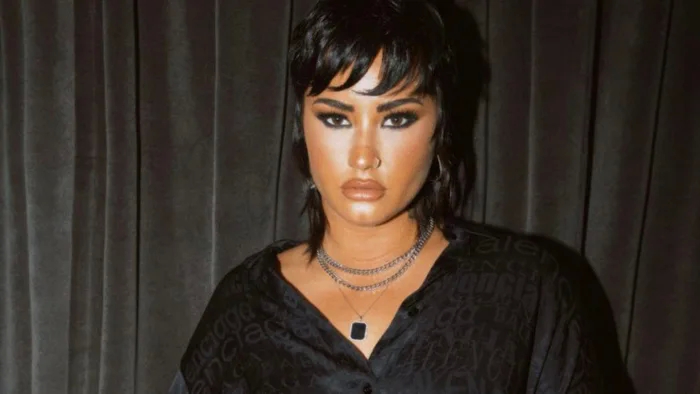 The term alien for a long time has been used to refer to outer space being but it is also used as a label for those who don't belong or aren't welcome in a particular community.

That's why I like to call them ETs! So yeah, that's a little tidbit. A little information that I learned. 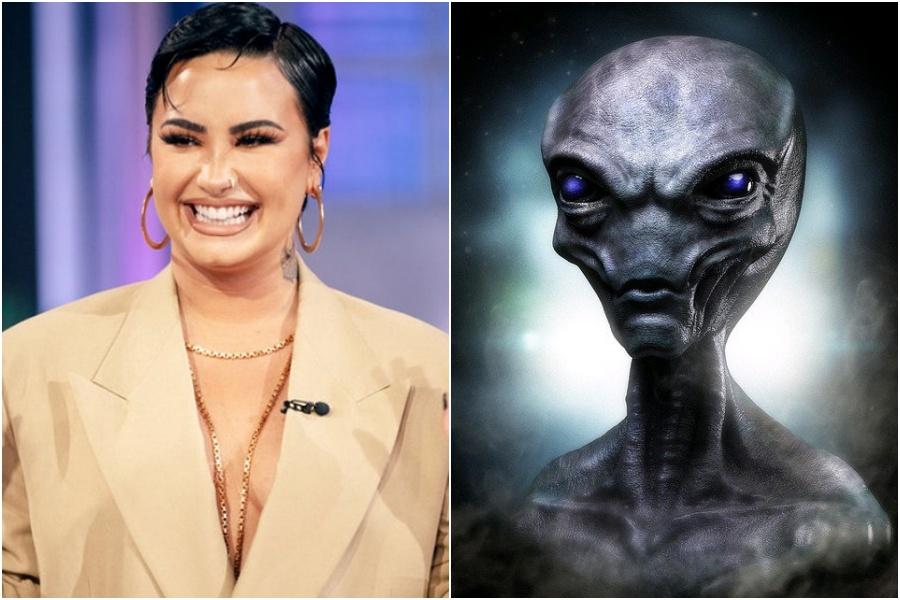 Lovato also shed light on some common misconceptions about UFOs. 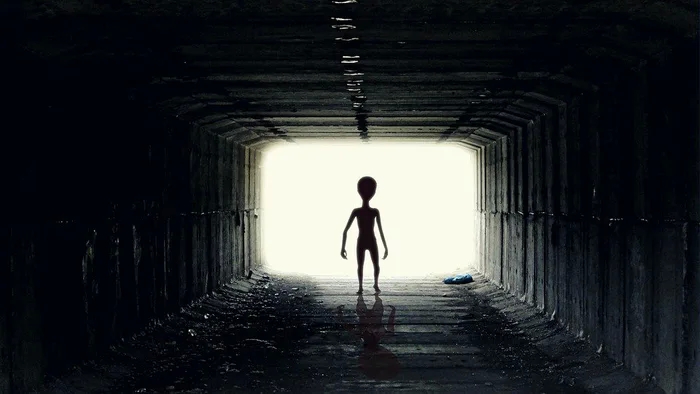 Talking about their new show, they told the Australian TV outlet Pedestrian.TV that the show was a “natural next step” at a time when they were “dipping their toes into a lot of different waters”. 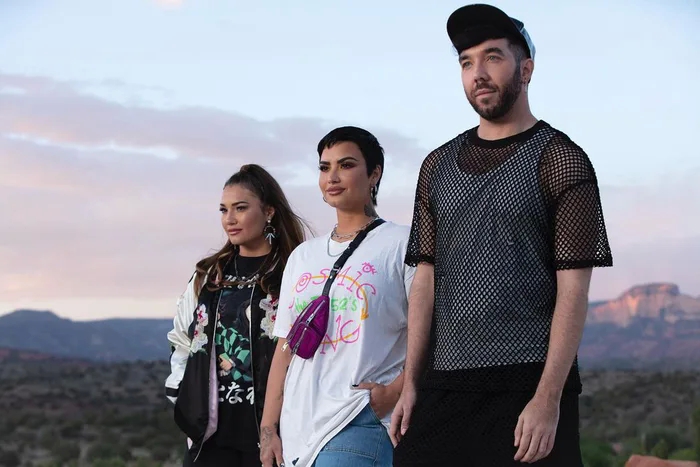 “I wanted to film everything that goes down when I go and search for these UFOs so that my fans can come along for the ride,” Lovato said. 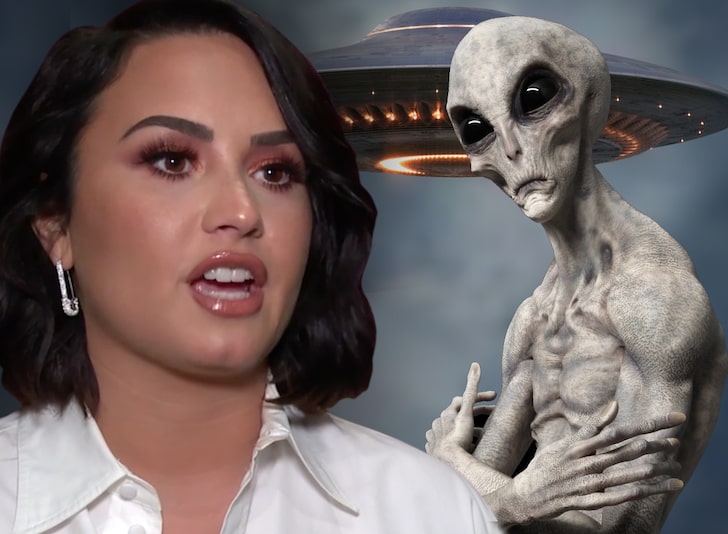