Posted by Abdul Rafay in Bizarre On 20th July 2021
ADVERTISEMENT

An unlicensed Nevada dental employee extracted 13 teeth from a patient, then allegedly performed another illegal extraction in the facility, stealing $22,000 in cash and checks. In connection with a burglary at the dental practice on May 3, the 42-year-old faces several criminal offenses. 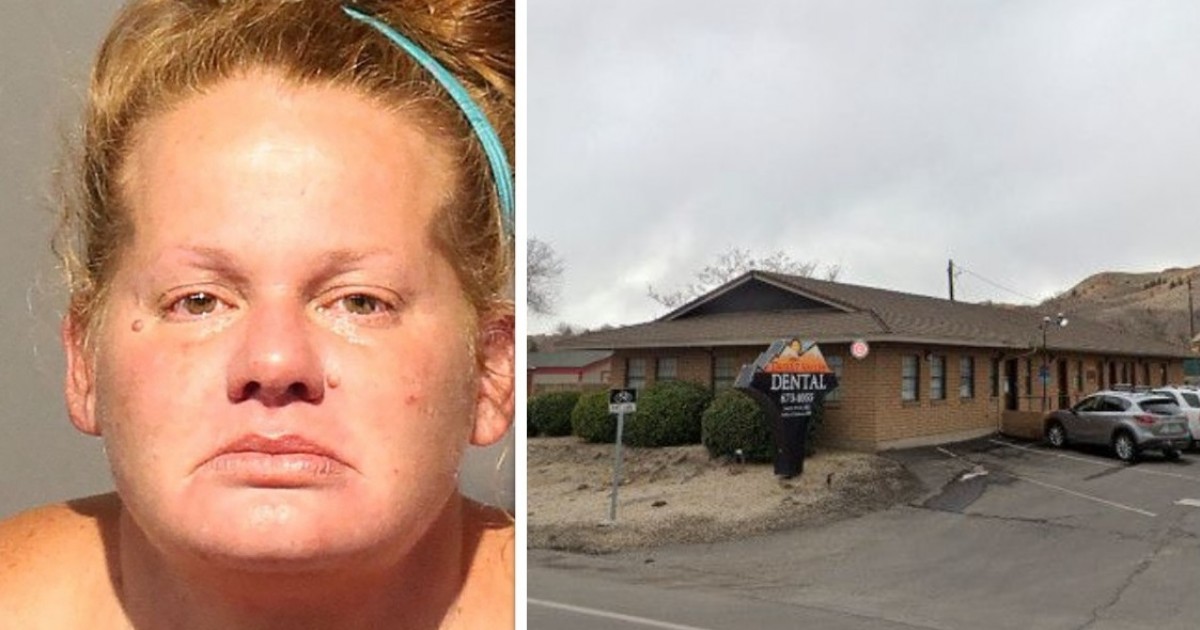 In the United States, a dentist office employee acknowledged removing 13 teeth from a patient.

Laurel Eich, of Reno, Nevada, said authorities she used discarded anesthesia to perform the treatment at a Sun Valley dentist. 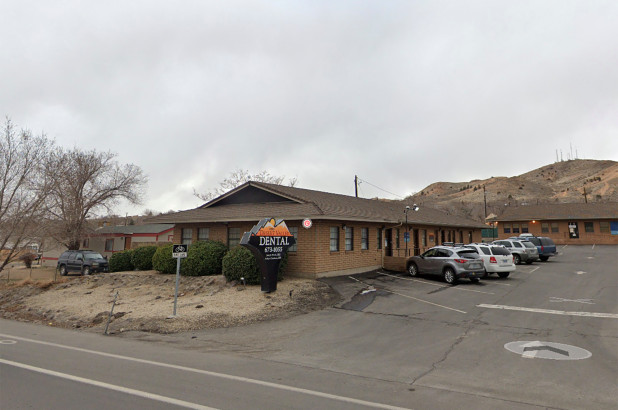 "On May 3, 2021 patrol deputies responded to an after-hours alarm call at a dental office on Sun Valley Boulevard.” 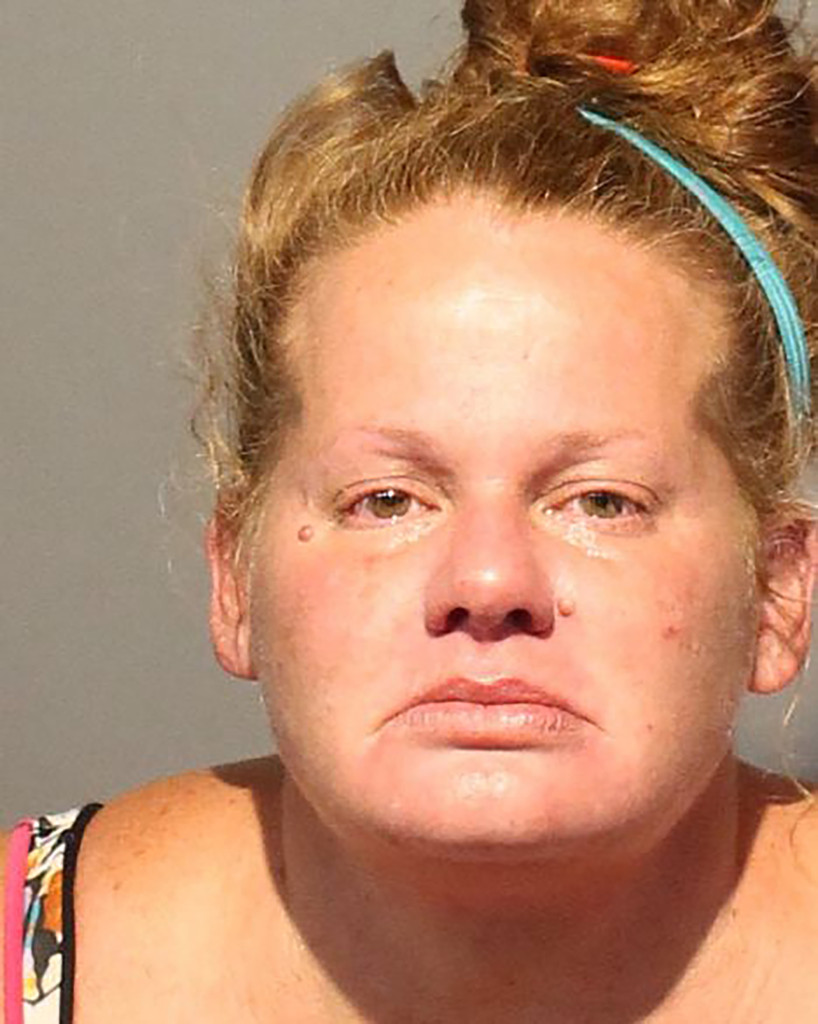 "Deputies found a door ajar, and a back window was broken. After the business was cleared by K9 deputies, it was discovered that only a cash drawer was disturbed.”

"During the investigation, detectives identified Eich as a person of interest in the planning and execution of the commercial burglary."

Officers found out about Eich's illegal extraction while investigating the crime.

However, neither the identity of the person she extracted nor the reason for the extraction is known.

The statement continued: "During the investigation, detectives also learned that Eich performed 13 tooth extractions at an earlier date and time on one person.”

"Eich admitted to multiple people, including detectives, that she performed the medical procedure and used anesthetic disposed of by the dental office.”