Posted by Michael Avery in Bizarre On 23rd January 2017
ADVERTISEMENT

Hilarity ensues when some men totally forget that the entire world can see their crazy comments on Instagram photos. 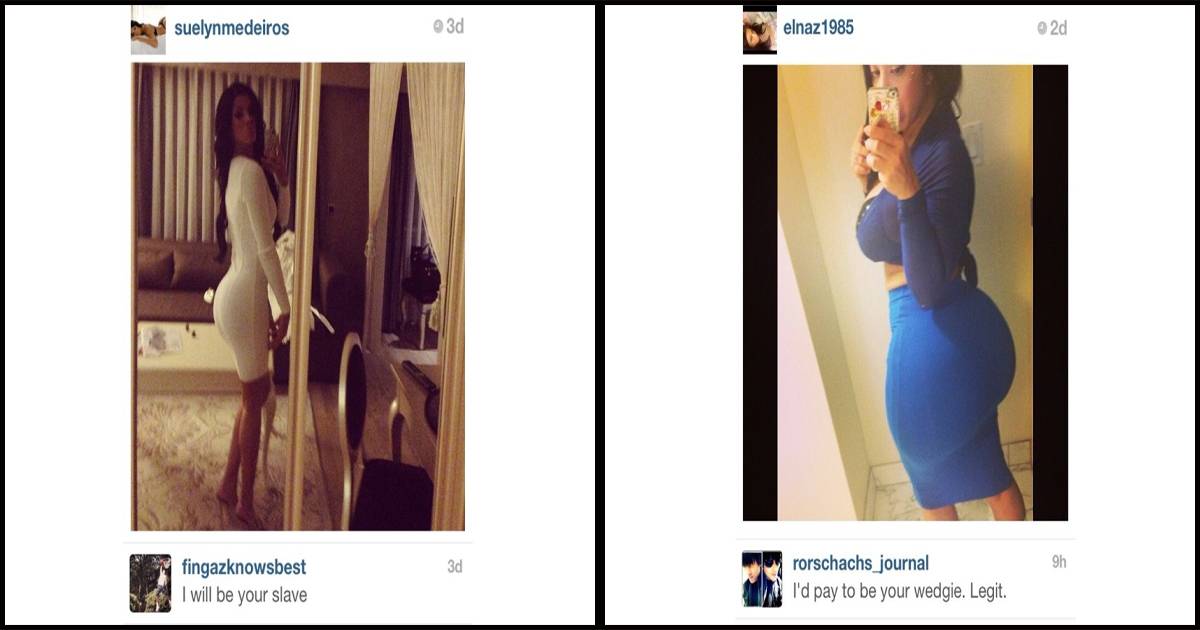 Ready For A Fight

This dude is ready to wrestle a bear to win her. And I think we all know who’d win that fight. 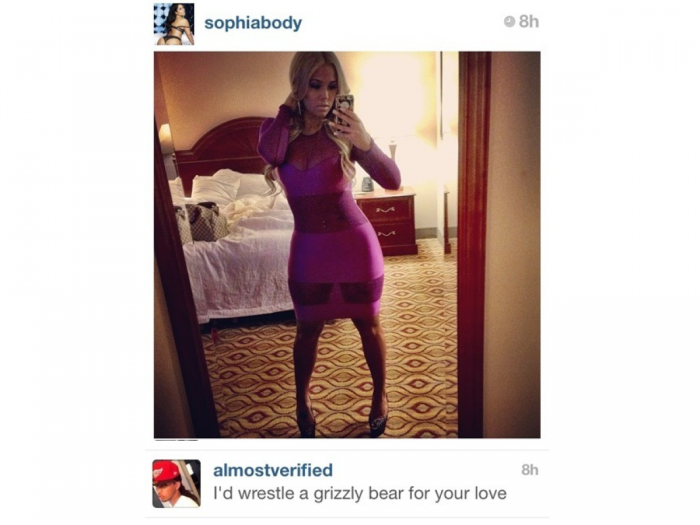 This insane guy went through the trouble of going on all of her photos and left his phone number. If that isn’t desperation, what is? 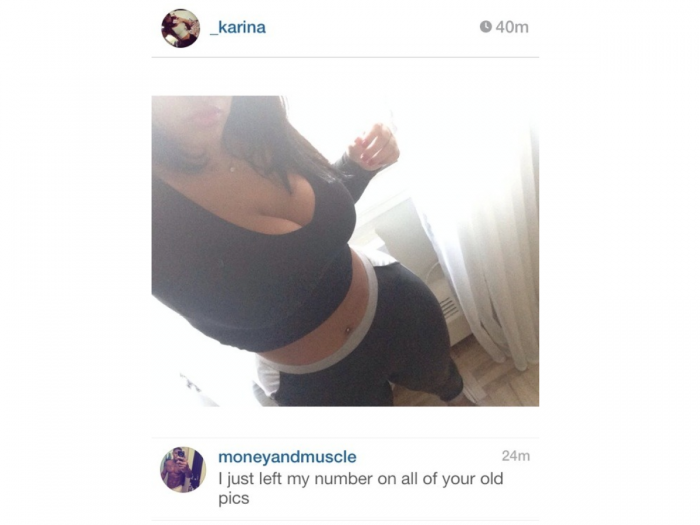 What A Geek, We All Hope He Really Doesn't Think She Will Reply.

Looks like his Microsoft card isn’t playing too well with other women so he decided to impress girls on Instagram. For Microsoft’s sake, stop doing that! 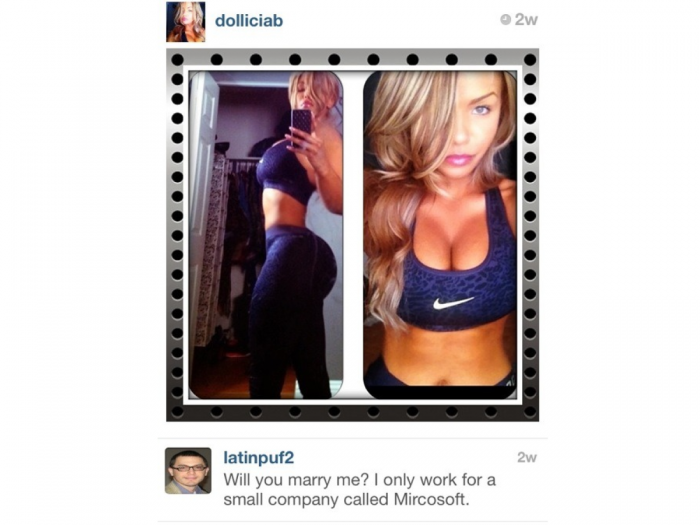 The worst and perhaps the creepiest pickup line ever. 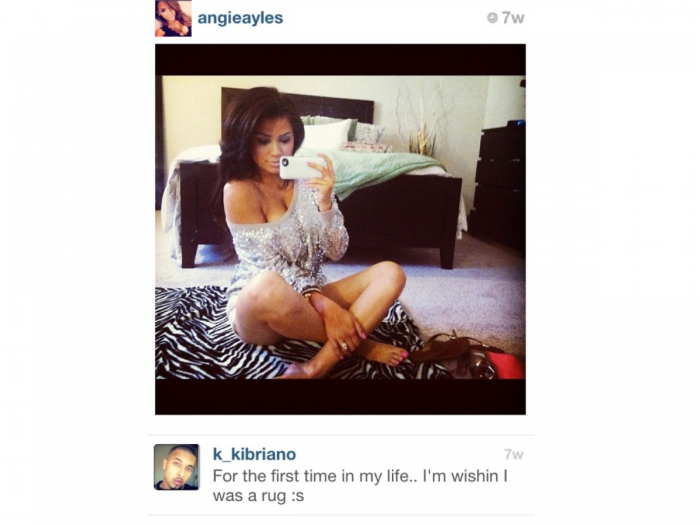 That’s a very awkward example of how not to impress a woman. 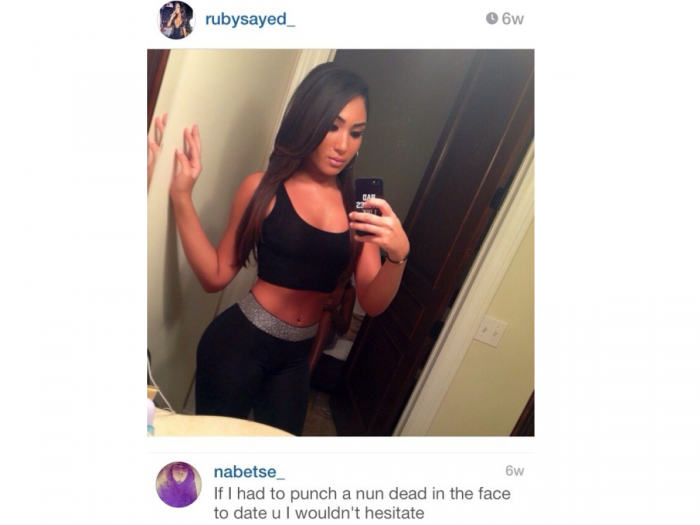 There is nothing comforting about this terrifying statement. 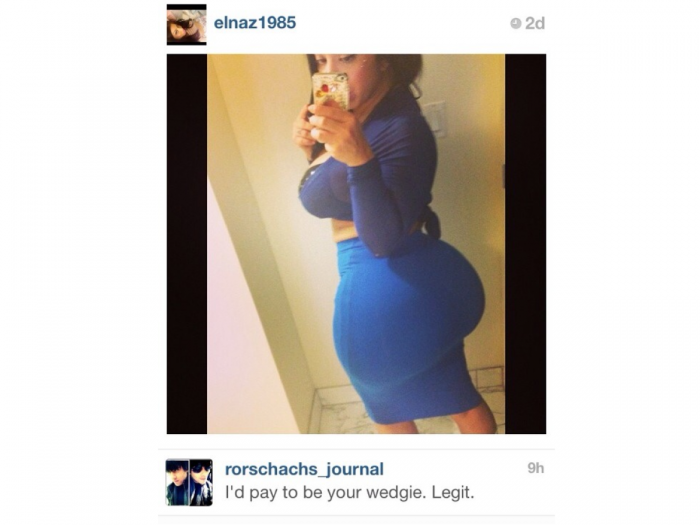 Not Afraid To Leave His Number For The World

Did he really think he would get a call from her? 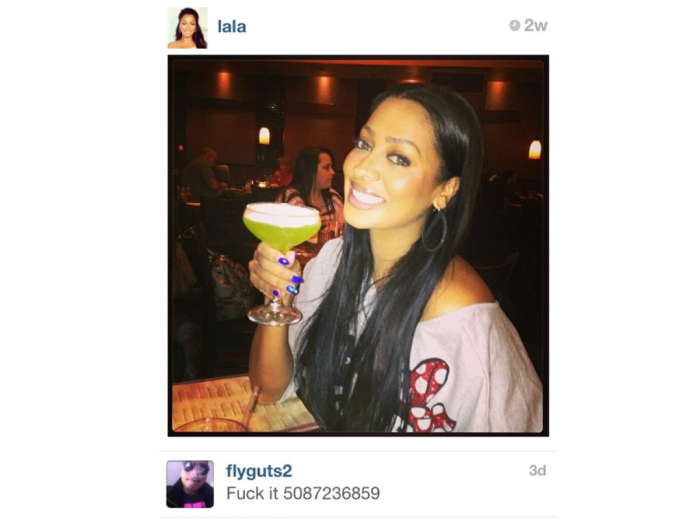 Sure, if your crazy comments won’t, that’ll surely get her attention 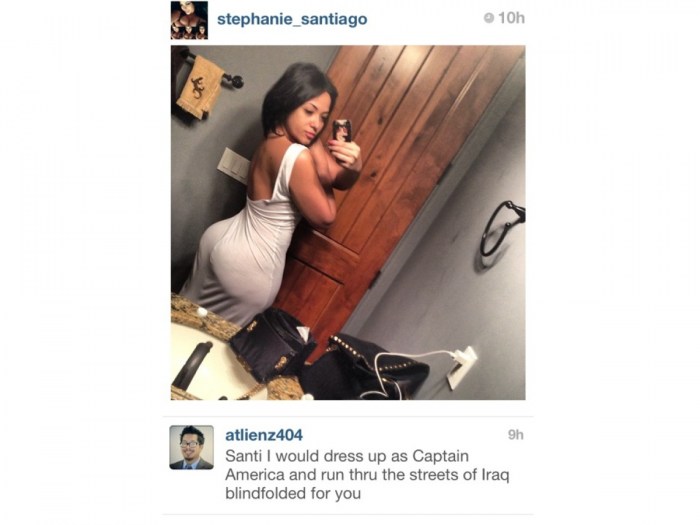 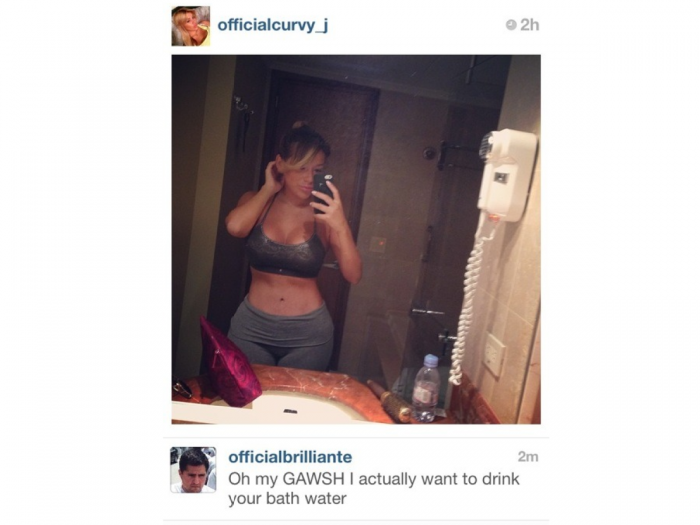 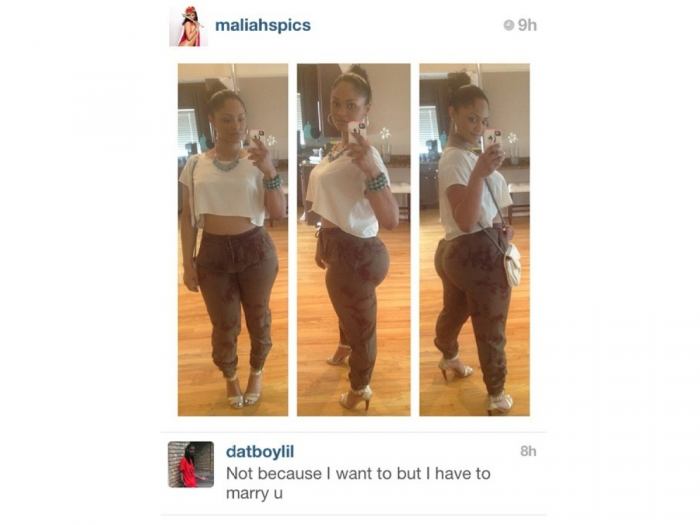 No Time For Famous Men

Well, at least his priorities are straight. 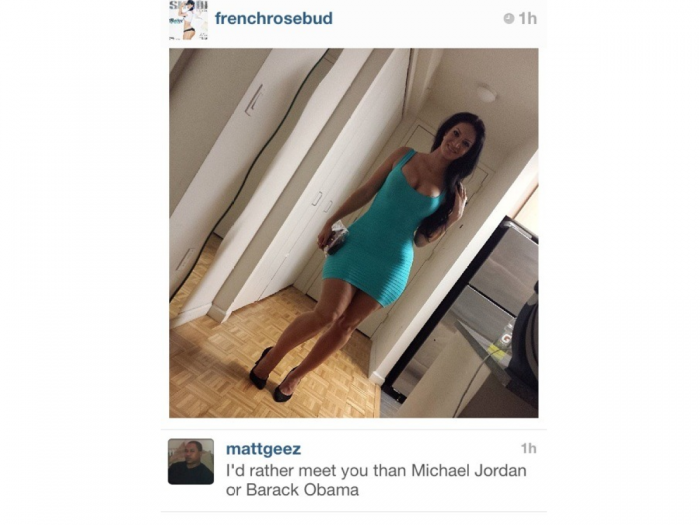 And if you could only get a life. 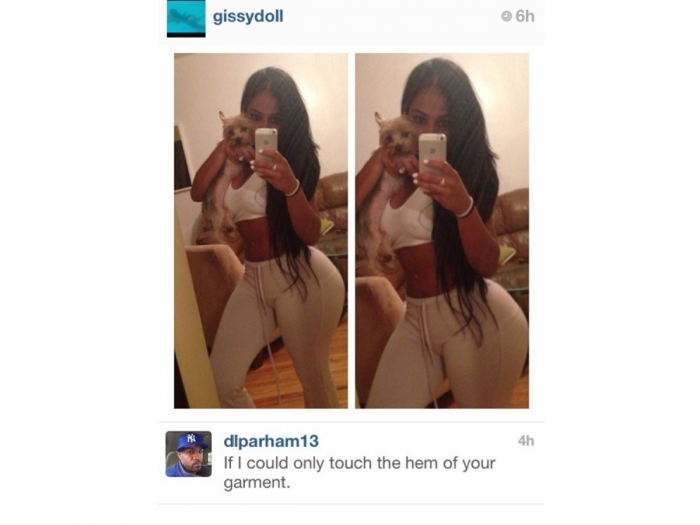 If she does appear in front of him one day, hopefully she slaps him back to reality. 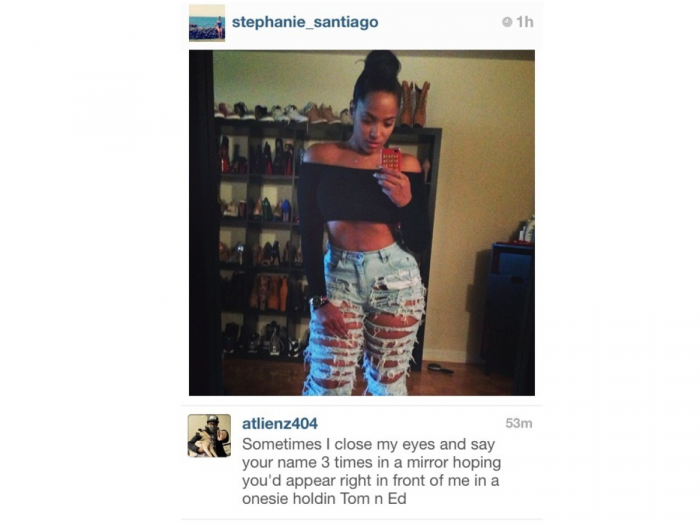 He Demands To Be A Slave

Looks like this crazy man has a lot of experience in that field. 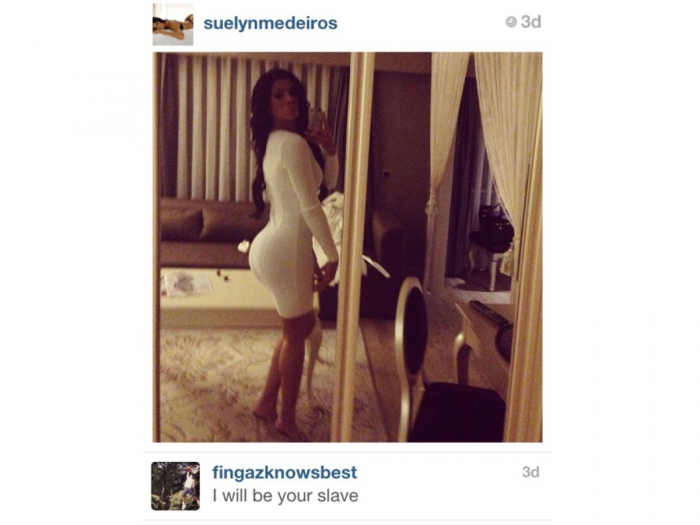 Okay, we get the idea. 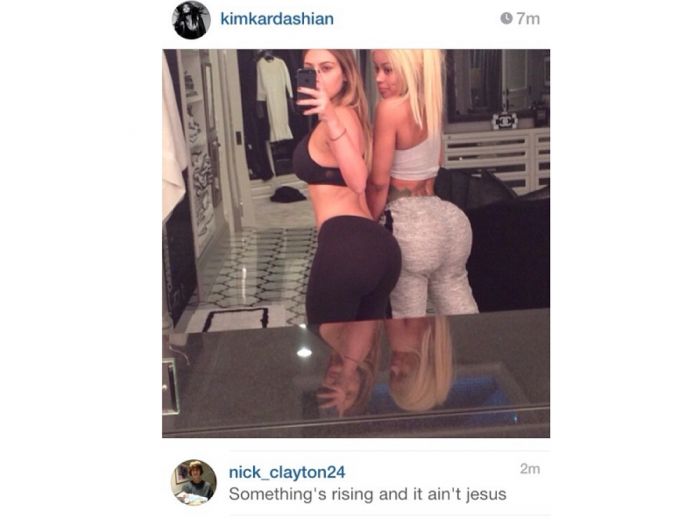 Coming at a woman like she is a prostitute is probably not the best approach. 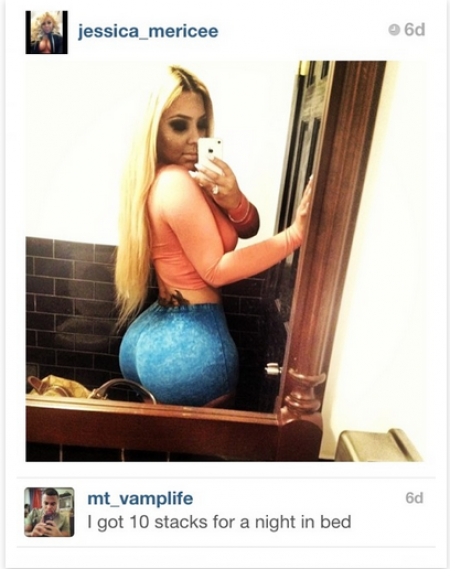 Hopefully, you don't drown while you're trying so hard. 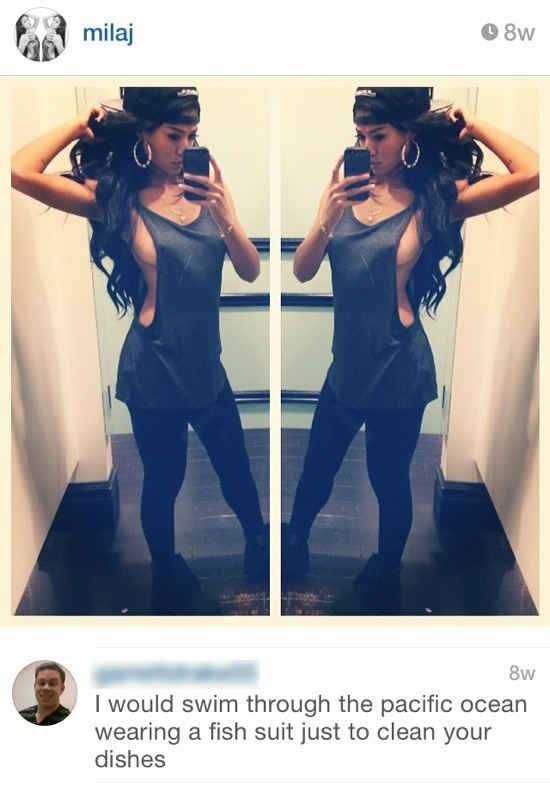 Seems like some guys just want to be slaves. 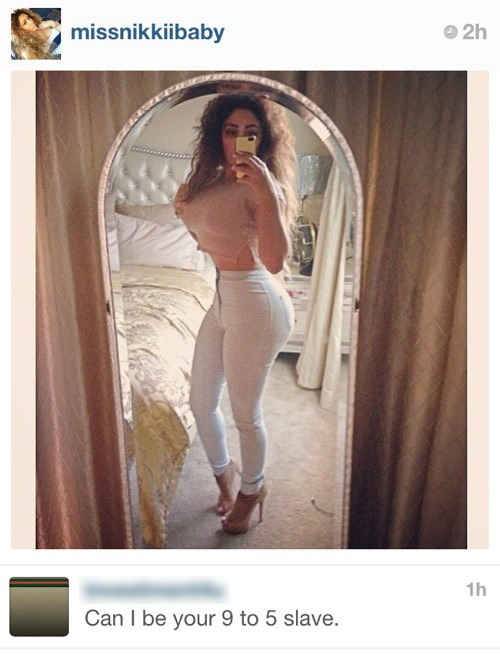 Name dropping a fictional children's show character is probably not a great tactic either. 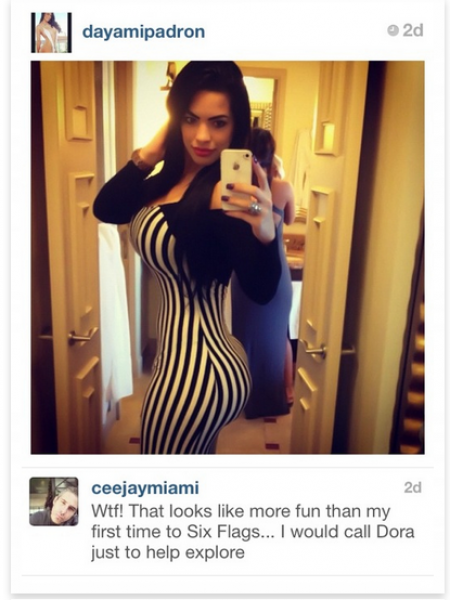 After reading this comment I am sure she wishes you would just drown. 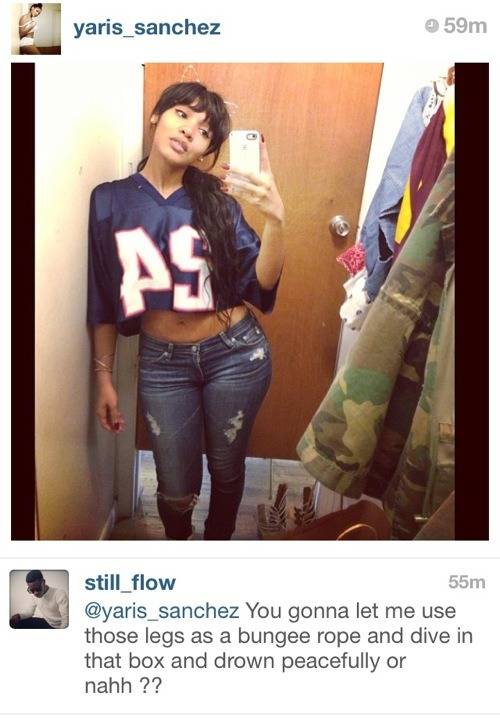 Bouncing Up And Down

You should probably bounce right off of her Instagram. 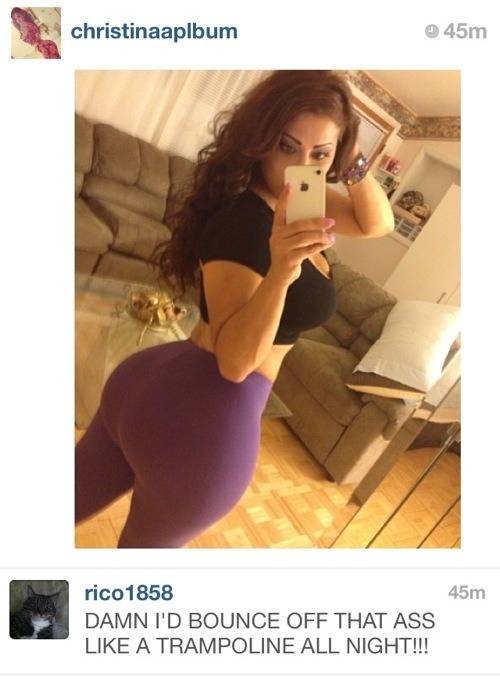 I bet this guy got a ton of random texts and phone calls after this stunt. 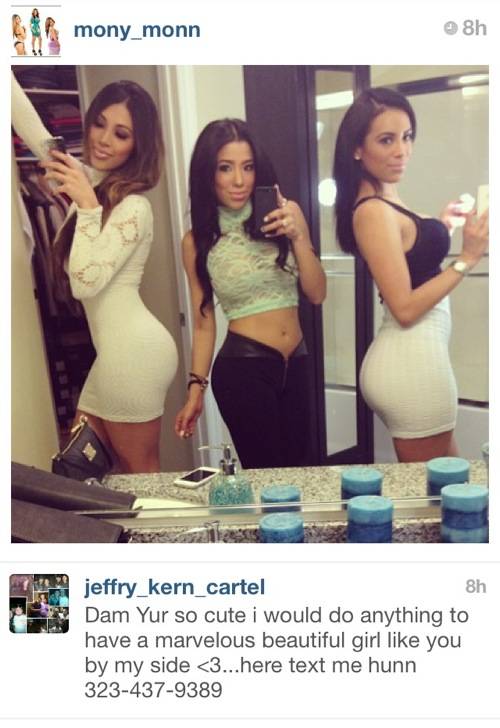 20 Pictures That Prove Walmart Is An Alternative Universe
Life Style