Posted by Abdul Rafay in Bizarre On 18th April 2021
ADVERTISEMENT

Since the pandemic forced shops and pubs to close, students are selling sex and signing up for OnlyFans to earn their money. In 2021, calls to the English Collective of Prostitutes from college and university students increased by a third, according to the organization. 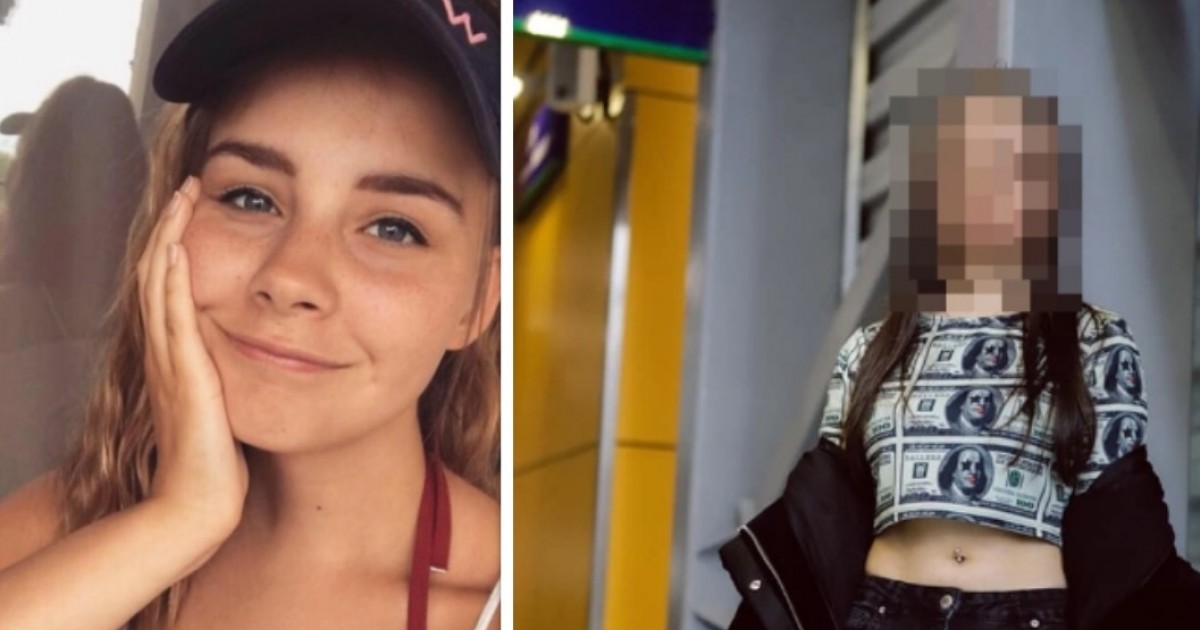 Since lockdown started, the number of students selling sex has increased, according to the campaigning group.

Every day, up to eight students call the helpline for assistance and advice, with the majority of their questions relating to sex work and rights.

Some pupils, on the other hand, seek assistance after being harassed by clients.

Laura Watson, a spokeswoman for The English Collective of Prostitutes (ECP), told the Mirror: "During the first lockdown there was a mass wave of women going online and OnlyFans was one of the big ones people went to.

"We’ve been dealing with stalking and harassment cases specifically related to this where people say clients are persistently getting in touch with them. 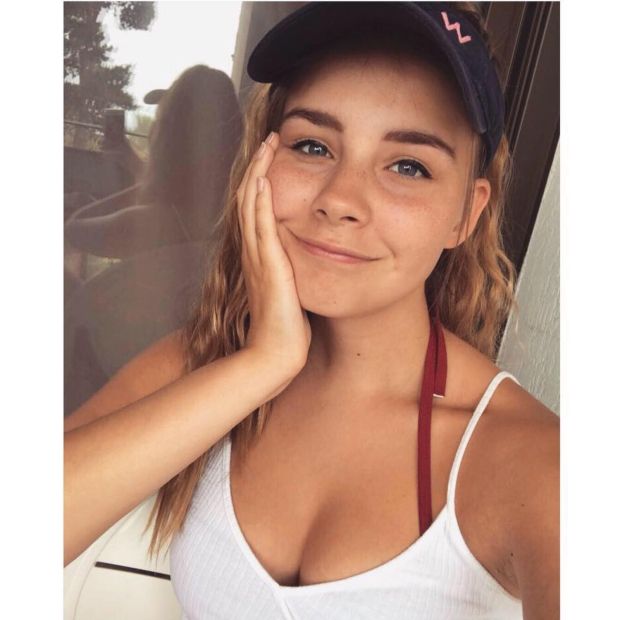 "Some women have had their content stolen and reposted somewhere."

"Others say clients have somehow got their details and posted them in other forums."

The last three national lockdowns forced non-essential businesses to close, resulting in typical student employment like bartending drying up, leaving young people to sell explicit photos of themselves to sites like OnlyFans.

"We have seen a significant increase in students going into prostitution as tuition fees have increased," Watson said.

"Since the pandemic, a lot of women have been getting in touch starting sex work."

"Jobs in shops and pubs, that students would traditionally have taken, have not been available, especially during the pandemic."

"There just aren’t a lot of options out there – and women have to find a way to survive."

Last year, a survey of 3,200 students found that 4% of them were selling sex to pay for their college or university courses.

In a cash crunch, one in ten people said they would sell sex.

According to Watson, the rise of students choosing sex work has raised new safety issues.

"People are having to compromise anonymity to make the money they need," she said.

"Those making money from sex work in person before the pandemic went on OnlyFans and realized you have to produce so much content to make money, and it’s really hard to do that without including your face and voice in videos."

"Things people have never dreamt of being on a website are now creeping online because it’s the way to make money."

"Living costs need to be controlled because landlords are trying to get as much as they can out of it, which can increase debt for students."

"The financial cost increase means students might either give up or go into certain lines they shouldn’t be."

"It’s appalling if students feel they have no choice but to turn to sex work. You wonder what other illegal avenues others will turn to."

When Aaliyah, a 24-year-old art and design student in Leeds, was unable to pay her tuition fees, she sold explicit photographs of herself.

Aaliyah, from South Yorkshire, continued to sell photos after leaving her work as a graphic designer to focus solely on OnlyFans.

"I started at uni because a few other people were doing it and making a lot of money," she said.

"It’s not cheap to go to uni and the debt you can leave with can stay with you for life."

"Students, especially young women, are realizing that they can earn money quickly to fund their studies."

"I don’t see a problem with it. I think it shows entrepreneurship."

Universities that have published guidelines for student sex workers have been mocked, with some alleging that the guidance encourages it.

The ECP has also provided advice that is "circulated widely" among university and college students.