Dirty Money: 7 Facts About Money That Will Gross You Out

After reading this you will want to actually launder your money. Money is something that no one can live without but did you know that it can be very detrimental to your ability to actually live? Money is a breeding ground for all kinds of nasty bugs. Remember that the next time you eat after handling money. Money is absolutely filthy. 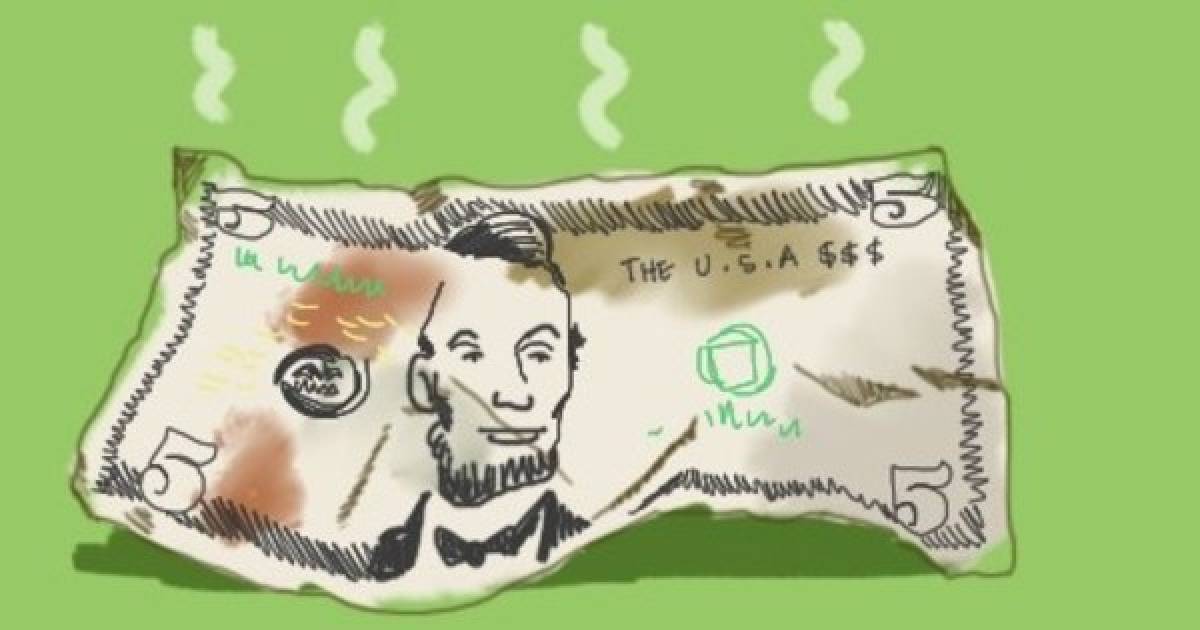 It's been reported that traces of coke can be found on almost 80% of all paper money. There is also trace evidence of other drugs but cocaine is the biggest culprit. 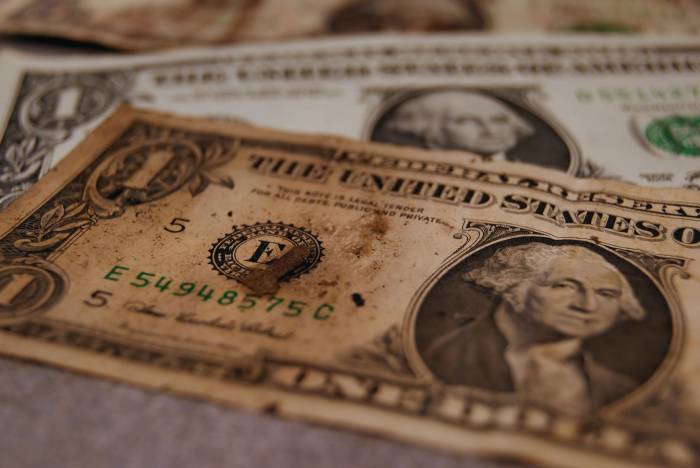 #2 A breeding ground for bacteria.

According to a study done in 2002, almost 94% of all dollar bills had staph bacteria on them from people who don't wash their hands after using the restroom.

If that's not bad enough for you, it's been found that money typically has over 3,000 different forms of bacteria on it including MRSA and the bacteria that is responsible for acne. 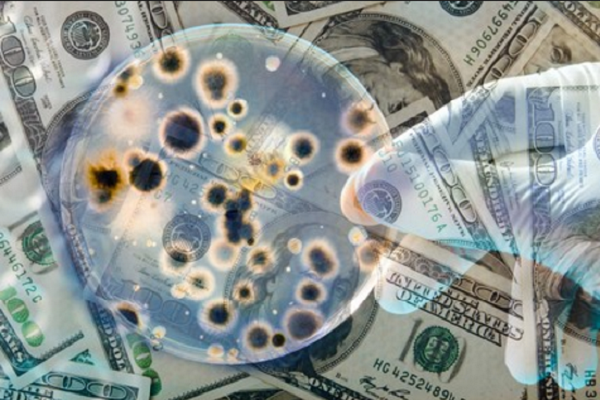 People will get rid of damaged and crinkled bills before they will part with crisp money. The reason behind this is people feel like the older dirty looking bills are contaminated by other people and therefore need to go. What they don't realize is that the newer money is just as nasty. 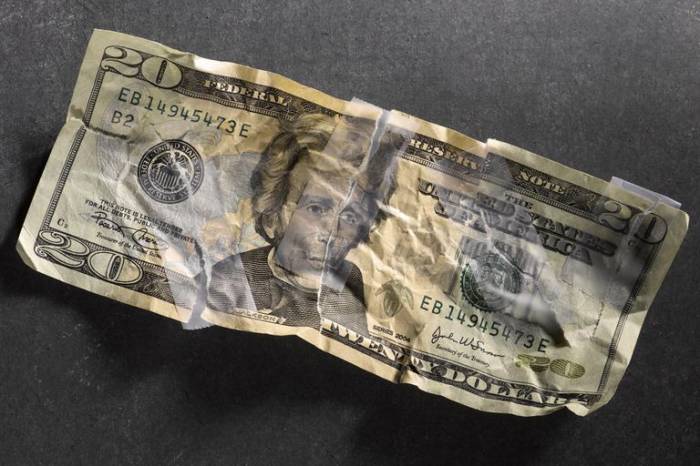 You may not realize it but you can actually get sick from money. All it takes is for someone with the flu or a cold to touch the bill after they sneeze or blow their nose. Once you touch it after them if you end up placing your hand near your mouth (say to eat for example) you have now transferred their virus to you. 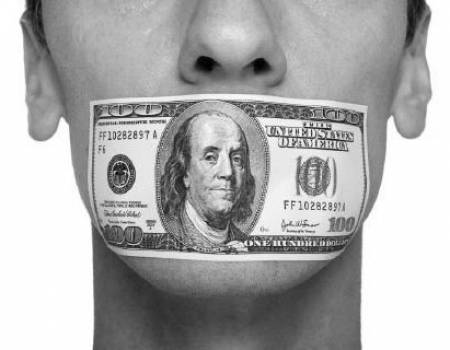 #5 Let's not forget the change.

Coins are more susceptible to bacteria than bills are. Coins often end up on the ground or in fountains or buried deep down in your pockets. This makes them perfect breeding grounds for all kinds of bacteria. 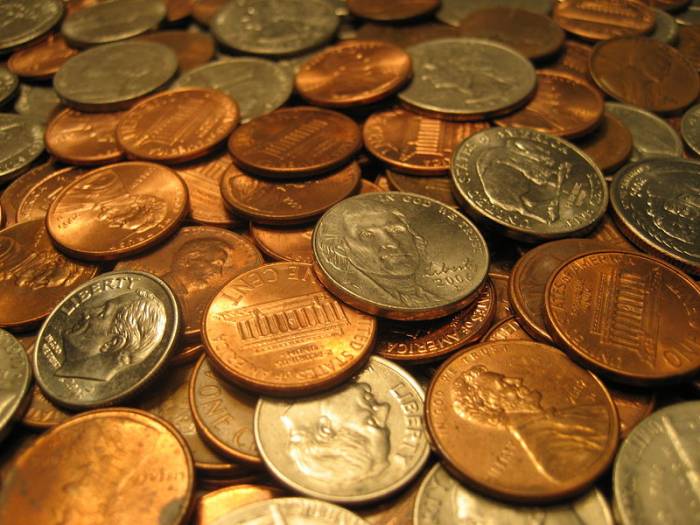 This classic homework excuse is very true for money. Dogs like to eat money. While not really a gross fact it's still something you should remember. Nobody wants to lose a $20 bill because the dog couldn't wait for his kibbles and bits. 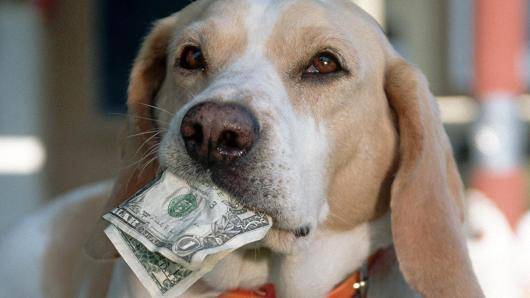 Once money has reached the end of its lifespan it's removed from circulation and gets shredded. Afterward, it ends up getting composted which is pretty cool. At least you know your money will be put to good use eventually no matter how dirty it is. 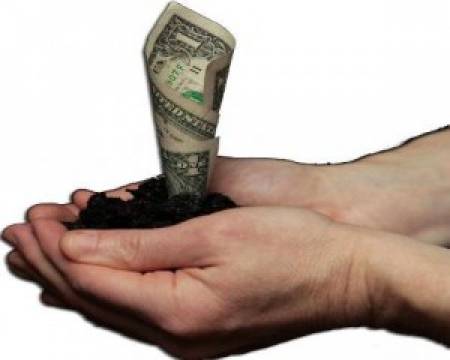 Check out the video for more on how dirty your money really is.