Posted by in Entertainment On 25th February 2021
ADVERTISEMENT

Disney accepts instances of racism in old movies and shows including The Muppets and adds content warning to Disney+ releases. 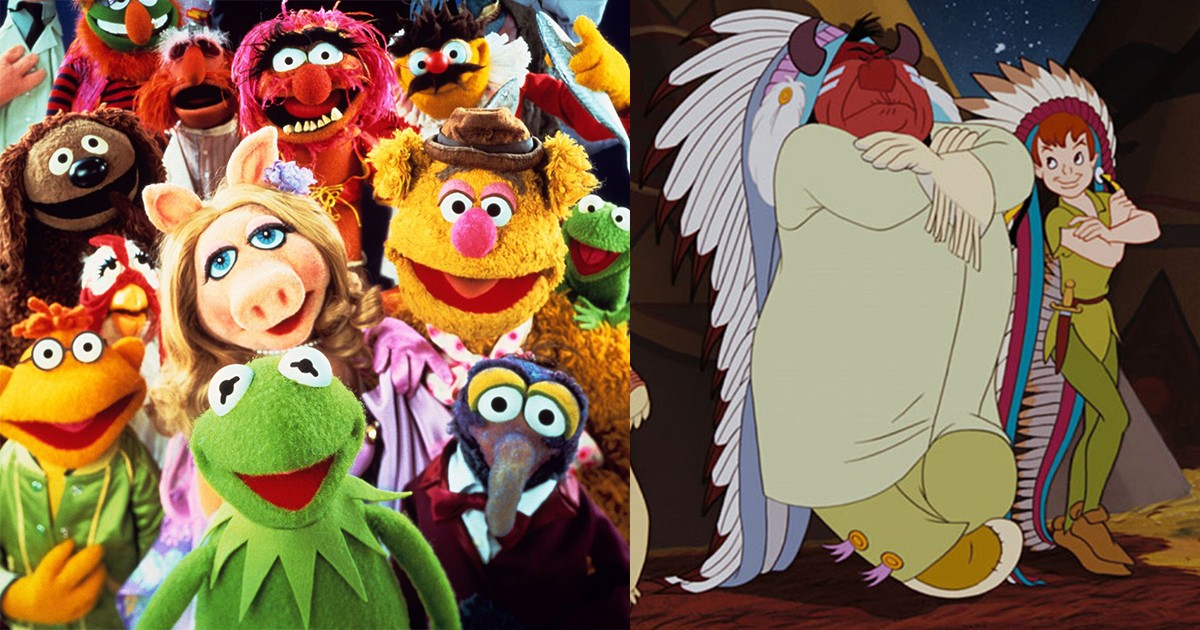 The newest release of the Muppets on Disney+ sees the addition of a content warning right before it begins.

The disclaimer says that while there are racist undertones and stereotypes to the content that is presented in Disney+, it would be ignorant to pretend that these events did not occur.

The content warning reads, “Disney is committed to creating stories with inspirational and aspirational themes that reflect the rich diversity of the human experience around the globe,”

With Disney+ continuing to add more content to their online library, they’re bringing back a lot of classics from our childhoods. 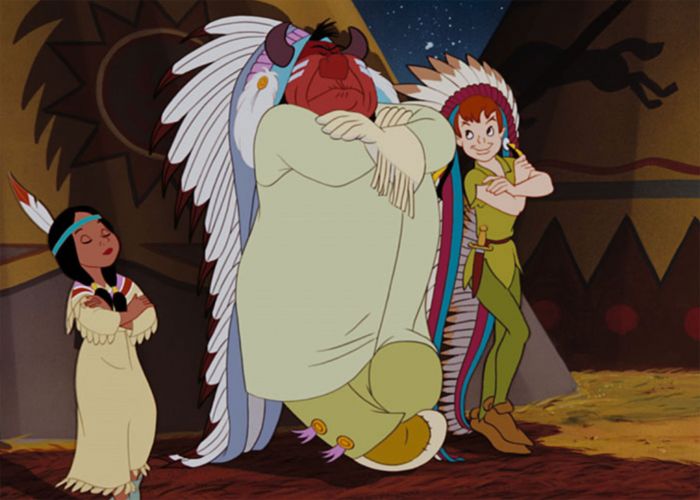 Not all of the cartoons, however, hold up. It’s no secret that some of Disney’s content had racist and stereotypical undertones. 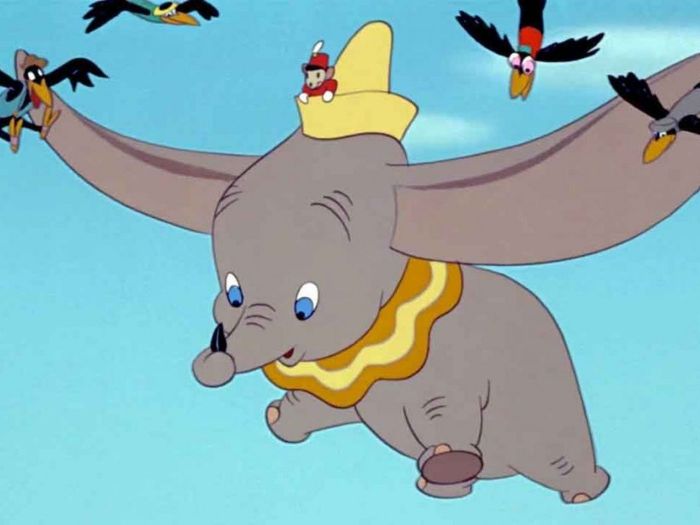 The Muppets, are one such example. It can be said that shows like this are a product of their time and should be viewed as such. 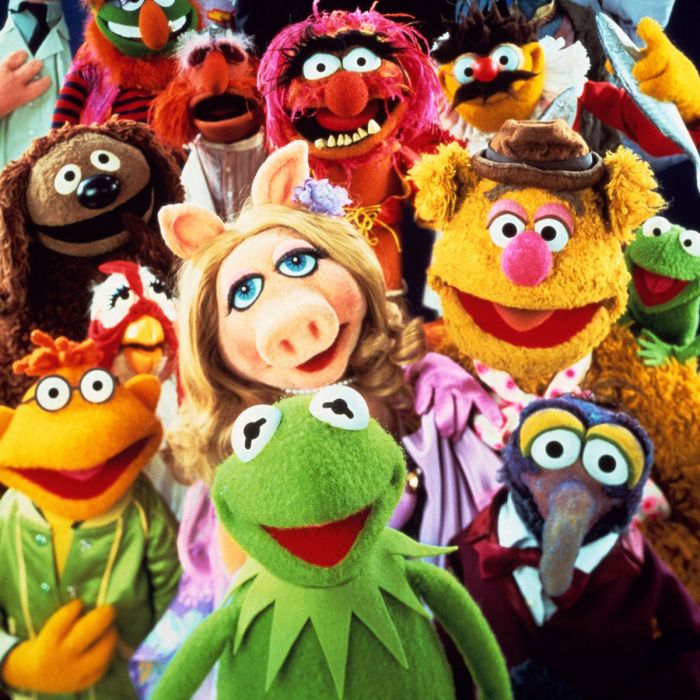 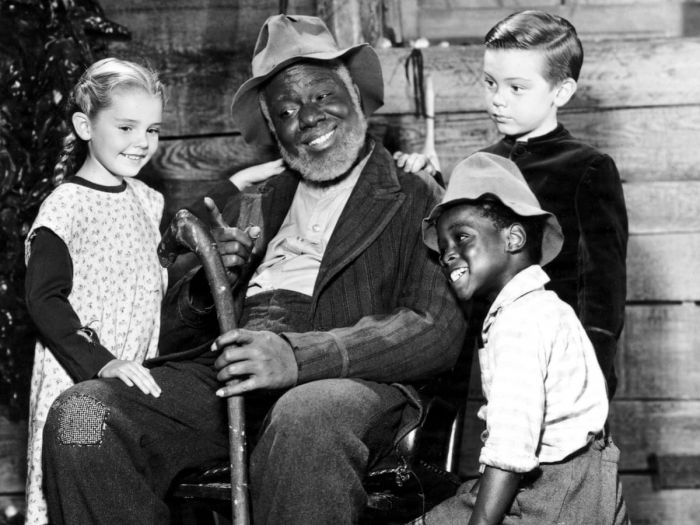 Humanity has grown since then and we cannot hold historical content to the same standard that we hold new content to now. 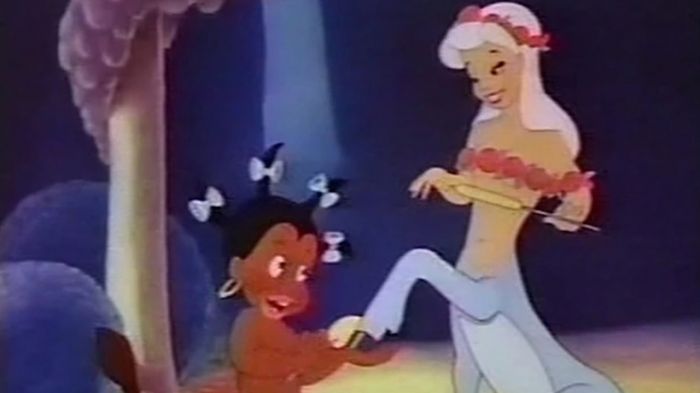 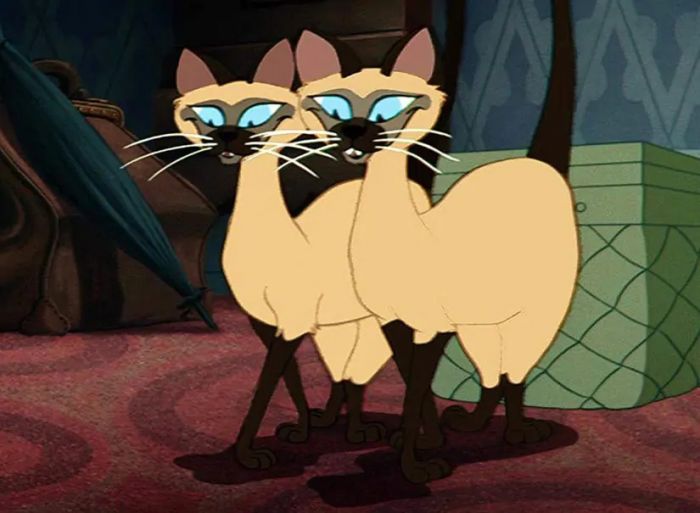 The best we can do as the audience is to understand the context in which they were released and view them as such. 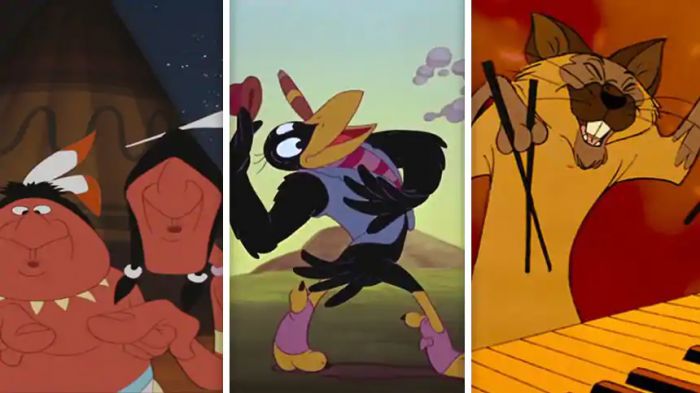 The Jungle Book was also widely criticised for the same reason.