Disney Ready To Pay Johnny Depp $301 Million To Return To Pirates Of The Caribbean: ‘An Offer He Can’t Refuse’

Posted by Sama in Entertainment On 26th June 2022
advertisement

Rumors are Johnny Depp has been offered the Pirates Of The Caribbean movie again and is offered a whopping $301 million for his comeback. However, Depp had cleared during the defamation trial that even if he is offered a very good sum for the movie he will never return to Disney for work. 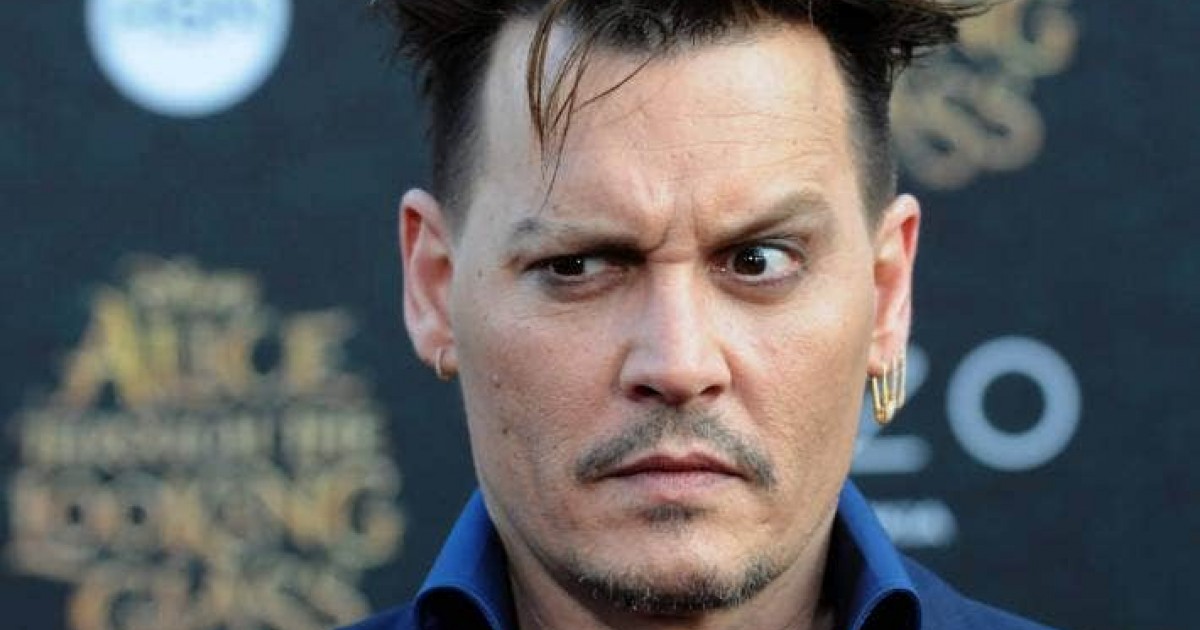 Update: Johnny Depp Denies Rumors Of His Return To Pirates Of The Caribbean

Disney wants Johnny Depp back. After the 2018 op-ed in which Amber Heard claimed to be a victim of domestic abuse, Disney kicked Depp out of the Pirates Of The Caribbean franchise and Depp faced a major downfall in his career.

He tried but failed and lost not only Pirates Of The Caribbean movie but he was also removed from Fantastic Beasts 3. Though, it is also said that his unprofessional behavior was the reason why Disney never promised to make him part of the upcoming franchise. 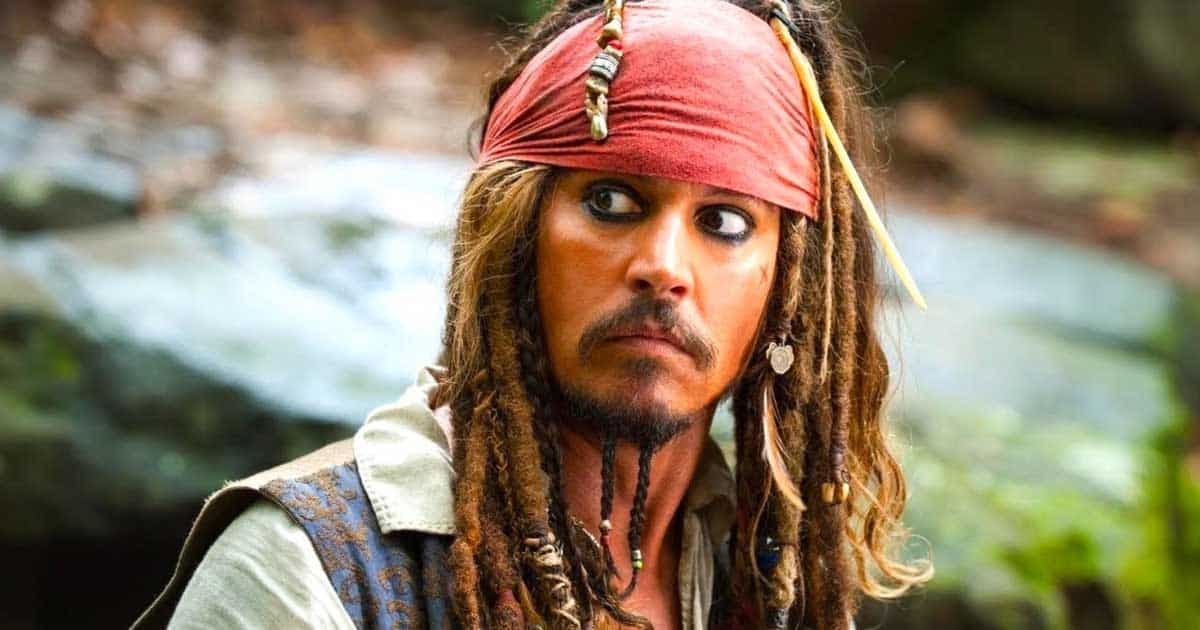 Depp won the defamation trial against his wife in which the jury decided that he was defamed by Heard and he was awarded $10.35 million as damages.

According to Poptopic.com, Disney is preparing to apologize to Depp while also offering him a whopping $301 million to return on his iconic role of Jack Sparrow in Pirates Of The Caribbean. 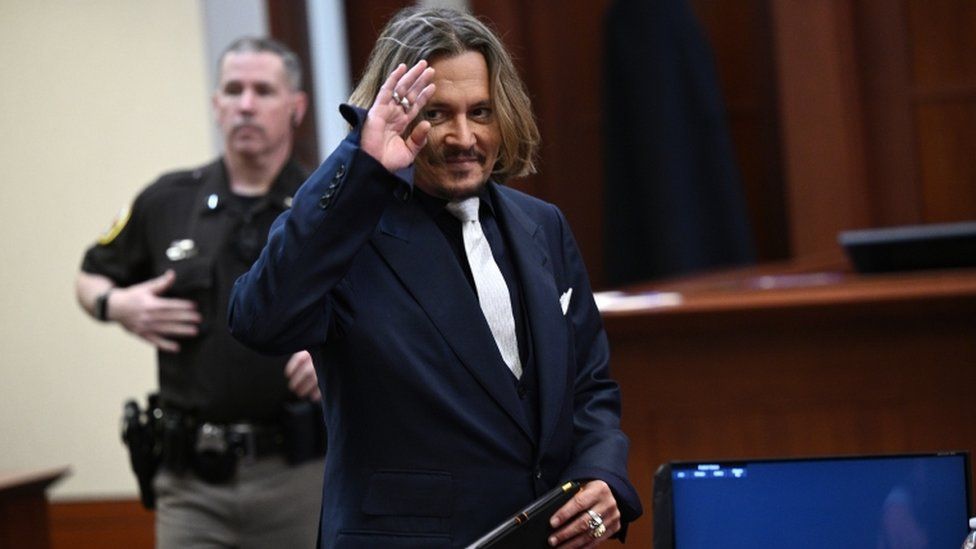 It seems that Disney is trying their level best to convince the actor, the insider told:

“Disney is very interested in patching up their relationship with Johnny Depp. They reached out to the actor prior to his defamation trial against Amber Heard and asked whether he would be interested in returning for another Pirates film or two.” 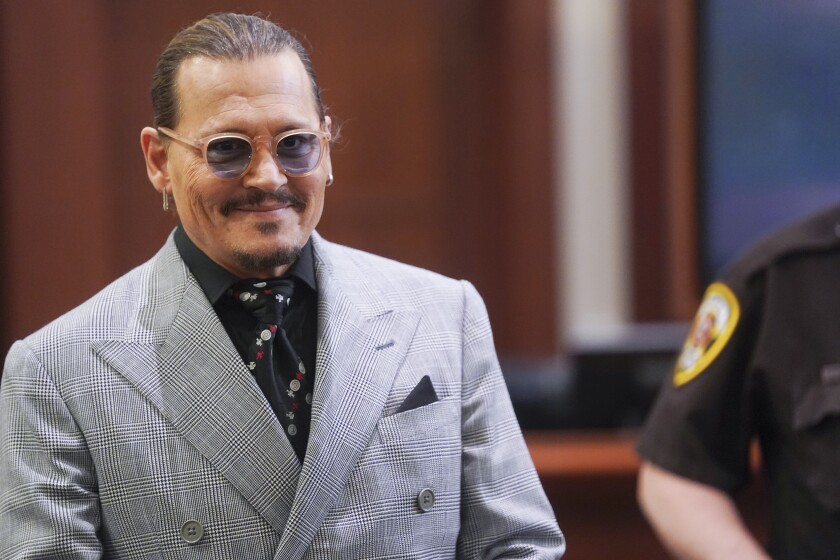 Disney insider shared that the Hollywood star has been offered a huge amount that would be hard to turn down:

“I know corporate sent him a gift basket with a very heartfelt letter, but I’m unsure how it was received. But what I can tell you is that the studio has already penned up a draft for a film about Jack Sparrow — so they are very hopeful that Johnny will forgive them and return as his iconic character,” the insider shared. He added, “Disney is prepping a deal for USD $301 million deal that will include a sizable donation to a charity of Depp’s choice. The deal is reportedly for Johnny Depp to return as Jack Sparrow in Pirates of the Caribbean 6 and a spin-off Disney Plus series about the early life of the Captain of The Black Pearl.” 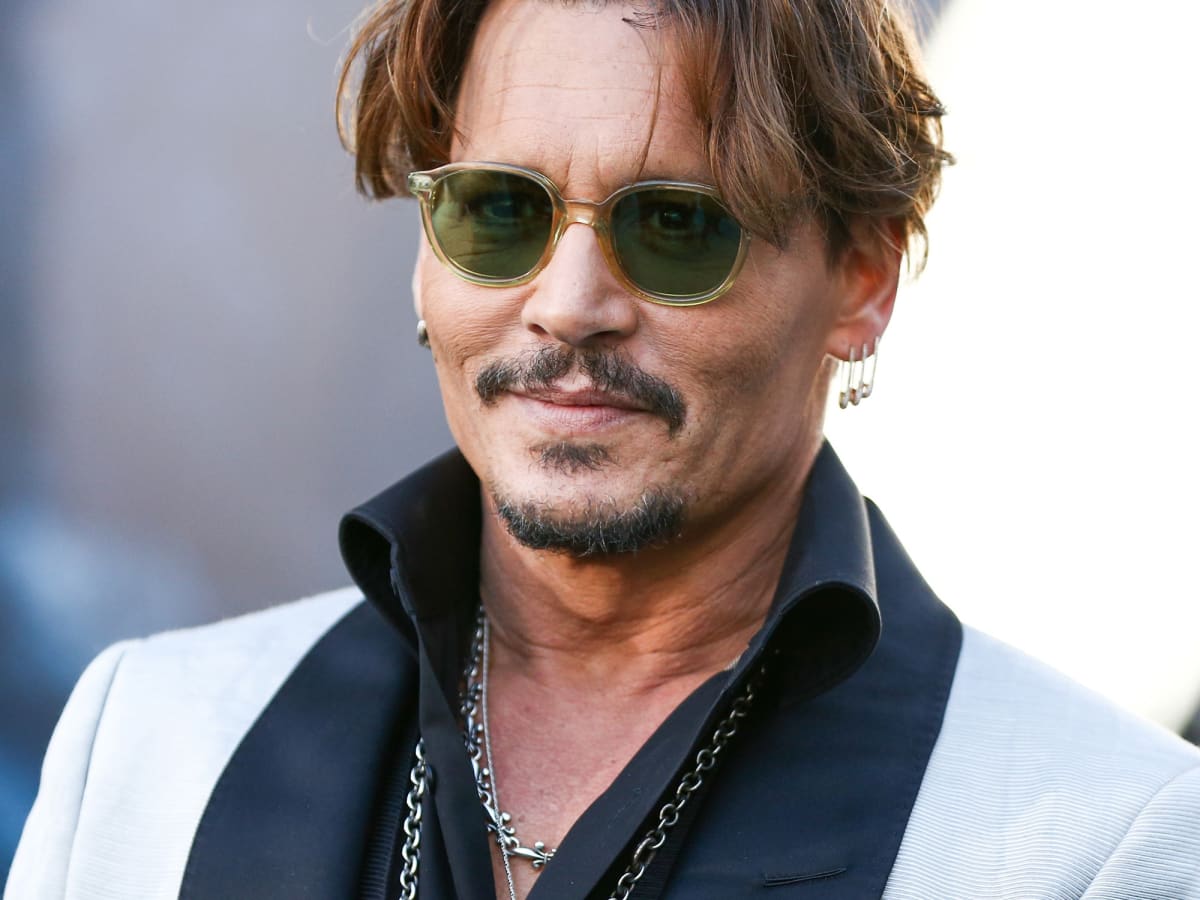 It is yet to be confirmed now if the actor will accept the offer or not, that being said,  the amount offered by Disney seems to be similar to what Johnny Depp mentioned in the defamation trial. 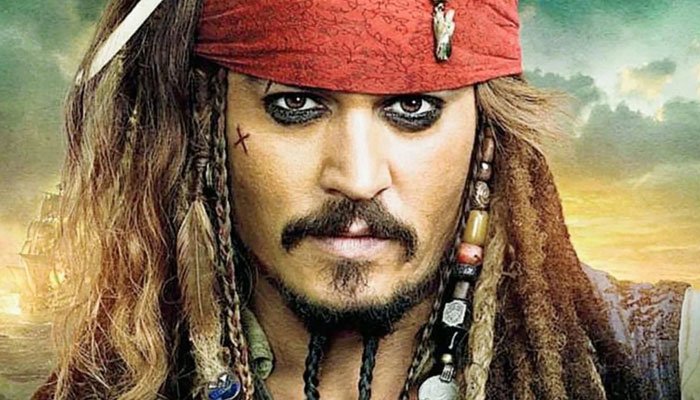 “Is Disney aware that Mr. Depp has testified under oath that he would not take another Pirates of the Caribbean franchise role for $300 million and a million alpacas?”

But clarified that he has no plans of returning to the franchise and even though he was paid a sum of something as huge as $301 million. Not only that, but producers have also shared that they have no plans to bring back the actor so far. Well, this might be another one of the rumors circulating about the star. 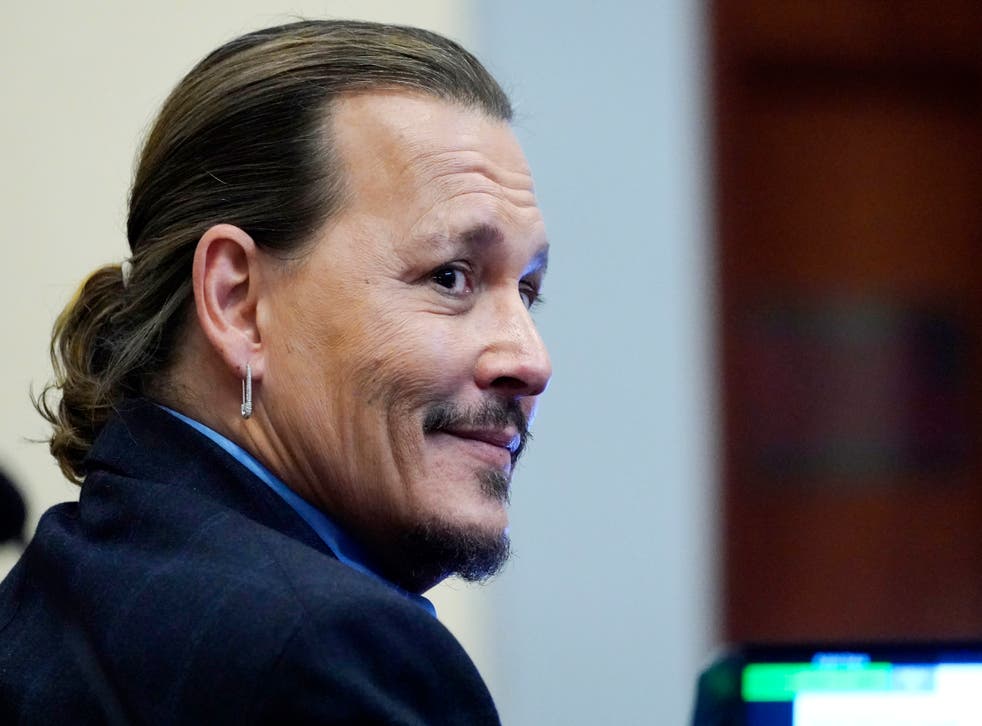