Posted by Sama in Heartbreaking On 4th May 2021
ADVERTISEMENT

A video doing rounds on social media has sparked an outcry from the public after a child is seen mercilessly beaten with a wood paddle by a school principal for damaging a computer worth only $50. The footage was recorded by the child's mom to present evidence to the authorities over the unfair treatment of her child and show the world the cruel behavior of the school head. 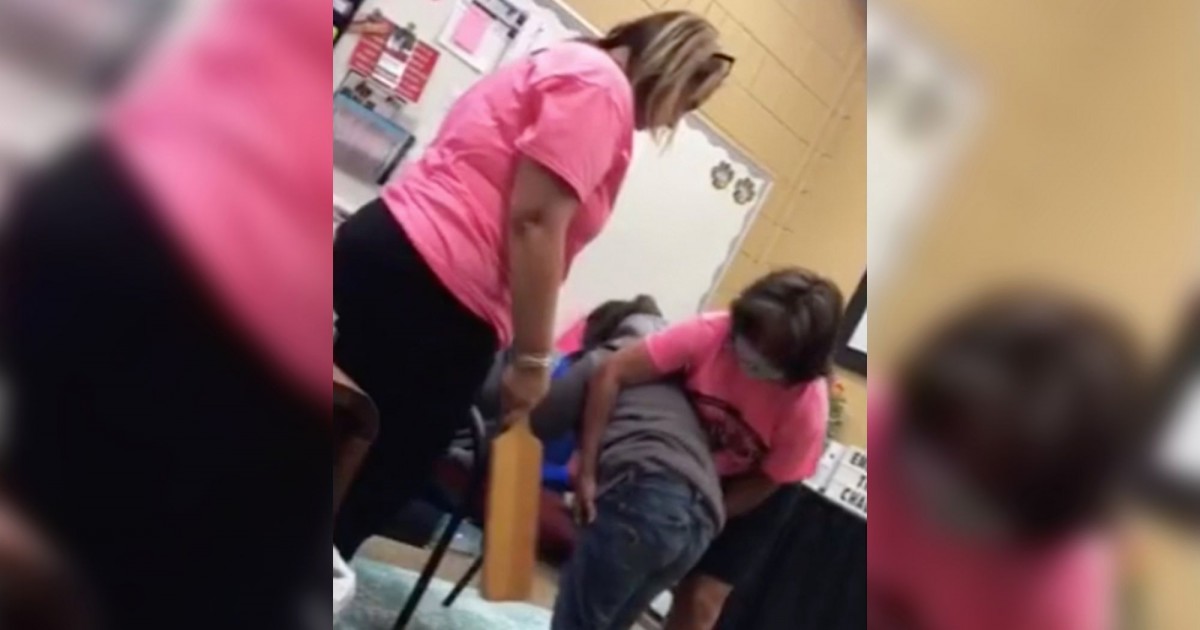 A Florida elementary school principal is facing criticism for beating a 6-year old child with a wood paddle, a distressing event that was caught on camera by the student's mom, as per a local report.

Melissa Carter, head of Central Elementary School in Clewiston, was filmed bending the child over and hitting her mercilessly several times with the wooden paddle, local outlet WINK-TV reported. 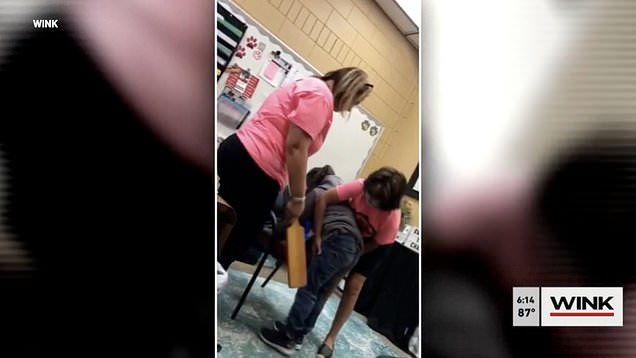 “The hatred with which she hit my daughter, I mean it was a hatred that, really I’ve never hit my daughter like she hit her,” the girl’s mom told the TV station in Spanish. “I had never hit her.”

The mom who has chosen to stay anonymous reportedly told local media that she was called by the school on April 13 and she was told that her child has caused damage to a computer that was worth $50.

Mom says she went to the school to pay the said damage charges but she was asked to go to the principal's room where her child was already present with Carter and a school clerk, as per the report.

Then “the principal started to scream,” the distressed mom said. 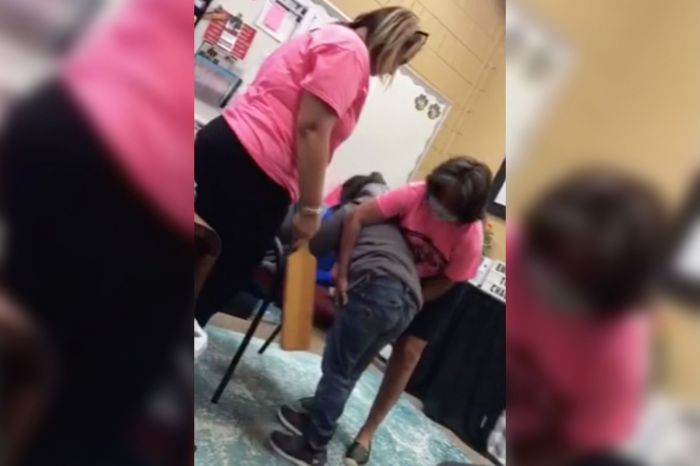 Tearful over the situation and how her child was beaten by the head of the school, the mom says that in that situation they were standing at the place where there were no surveillance cameras around.

“What are we doing in this place? My daughter and I, alone,” the mom said she wondered. 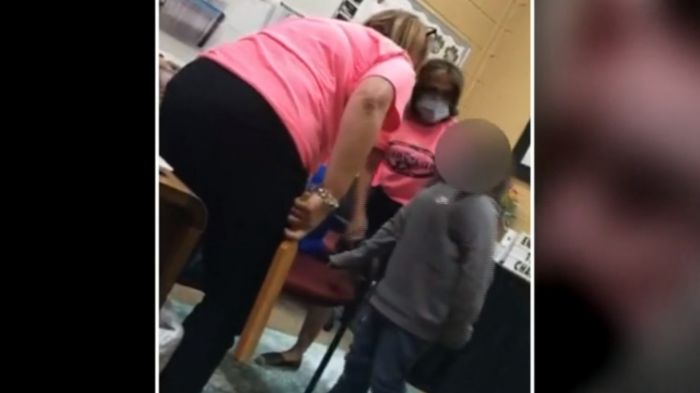 So to be cautious, mom hid her phone in her purse and decided to make footage of the brutal happening in front of her. She did so to present evidence to the authorities over the cruel treatment of a little child.

“Nobody would have believed me,” the mom told the outlet. “I sacrificed my daughter, so all parents can realize what’s happening in this school.”

She took her daughter to a doctor later that day to document the red marks and bruises caused by the paddle, the report said.

“I’m going to get justice for my daughter because if I could not do it in front of her, I’m going to do it with justice,” the woman said.

A 6yo child in FL. was beaten by her school principal, in front of her mother, for damage she allegedly caused to a computer. ⚠️ this video is graphic. It’s infuriating, outrageous & shocking & the principal is now under criminal investigation. https://t.co/M3cIZeTMKa pic.twitter.com/HPAcbYXlXe

The Clewiston Police Department and the Department of Children and Families confirmed that they are investigating the incident.

The investigation into the incident is underway and the State Attorney’s Office is weighing whether to bring criminal charges against Carter and the clerk, according to Bret Provinsky, a lawyer for the family.

“That’s aggravated battery,” said Provinsky, an attorney who works with undocumented immigrants. “They’re using a weapon that can cause severe physical harm.”

“The child is terrified, she feels vulnerable. There’s nothing she can do in the hands of these adults, who treated her so brutally, savagely, sadistically,” he added. 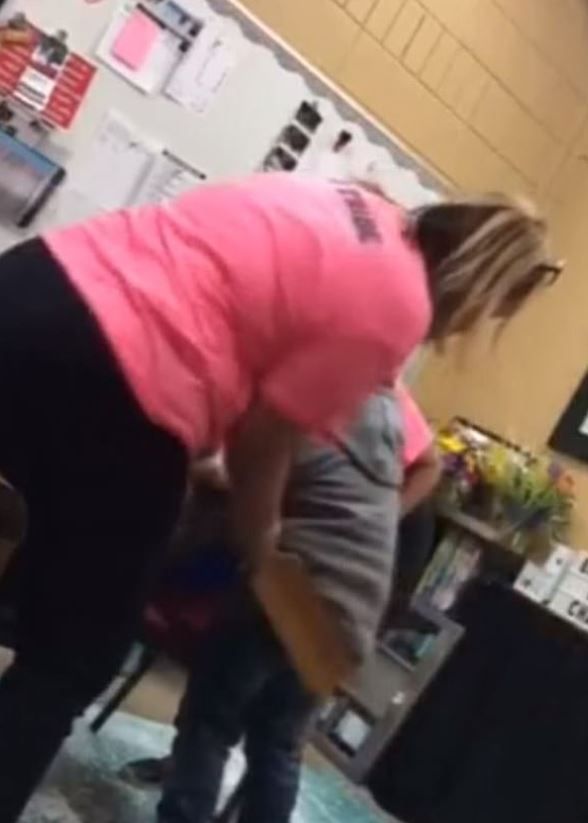