Disturbing And Unexplainable Pictures That Are Actually REAL

Posted by Michael Avery in Bizarre On 10th October 2017
ADVERTISEMENT

Ever since the invention of cameras over a century ago, millions of photos are taken every day. With new ways of taking photos and new technology, pictures and videos can be taken at almost any moment. As a result, people document their lives, events, and history. Even paranormal activity is captured. These photos are often taken by accident with the photographer not knowing what they’ve captured until they look through their photos at a later point. Anything and everything from strange creatures, apparitions, proof of time travel, and so much more, pictures can help us define the undefined. Take all of this with a grain of salt, because with mystery comes myth. There are many photo editing tools out there that can edit a photo to make it look real when in reality it’s a hoax. Often these will be easy to identify, but given enough time and care, a photograph can become confusing to anyone. Even if the photo is hard to define as real or fake, these photographs bring up intriguing debates, and theories. Many strange photographs have been tested, and it was proven that they weren’t doctored. These photos still leave people scratching their heads to this day. 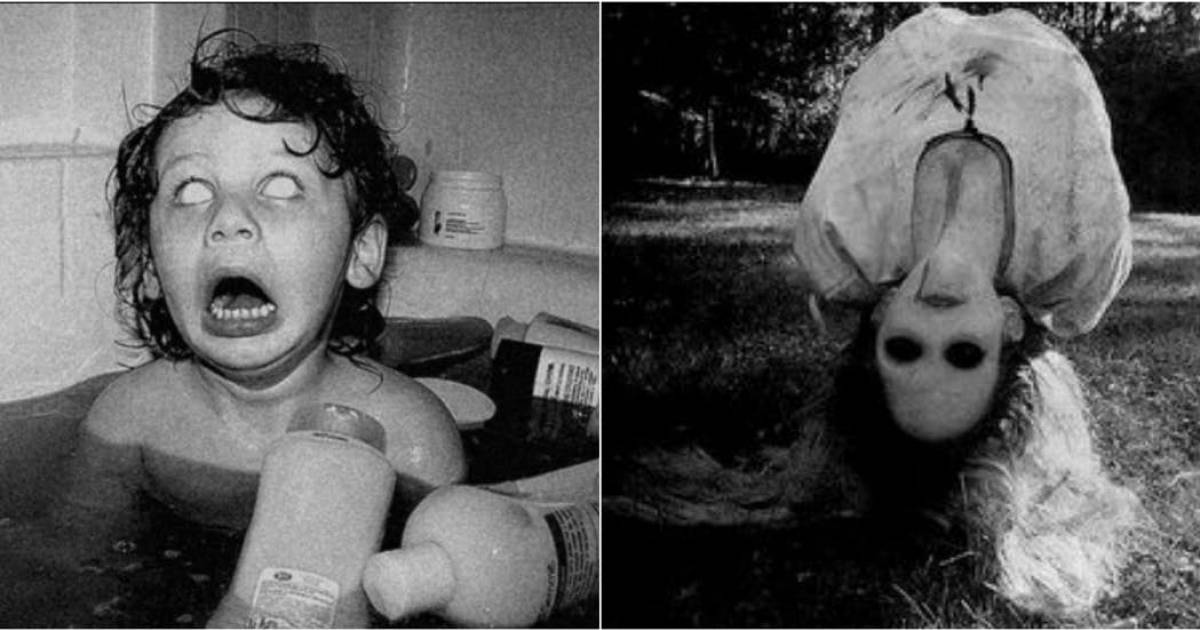