Disturbing Images That Will Keep You Up At Night

Your goosebumps will explode from fear 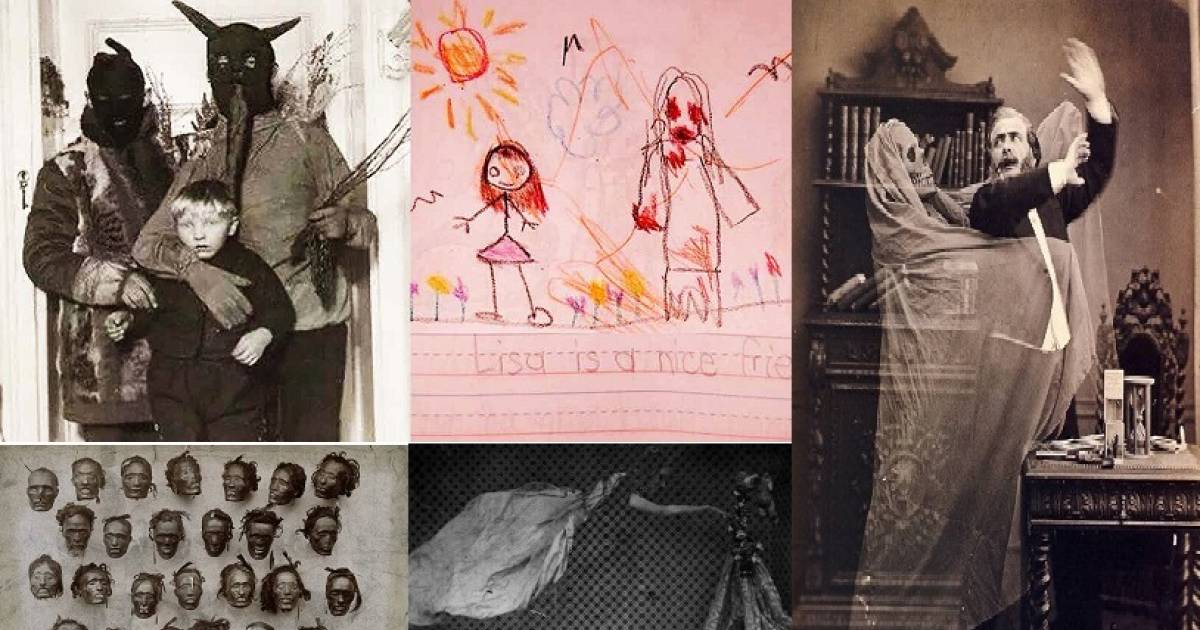 This horrifying image is something that leaves a lot to the imagination. There is literally no story behind the picture; it was just something horrific that someone stumbled upon in an abandoned house in New York. It looks like either a scene of murder or a great idea for a horror movie. It’s a shocking image, but again, one that is left to the imagination. There was no body found, so the explanation of where all the blood came from is a mystery — a scary image that really makes you wonder. Another question is: who was the person that found the message and what were they doing in the abandoned house in the first place? If I saw something that terrifying, I don’t know if I would have stayed there long enough to take a picture. Let’s all raise our hands in agreement. 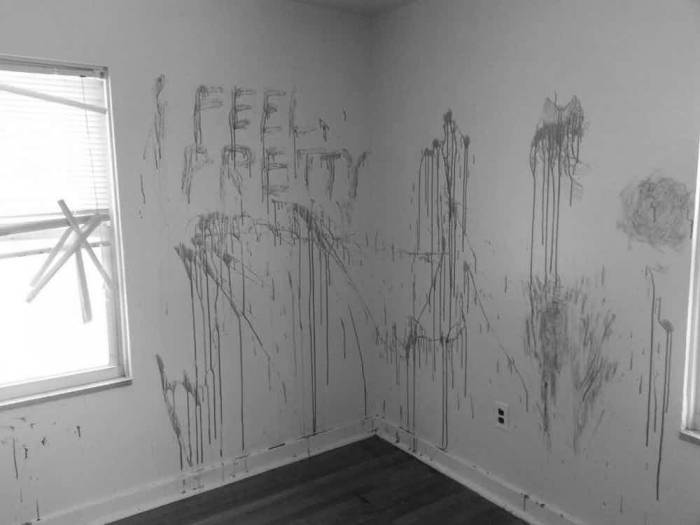 #2 Horatio Gordon Robley and his collection of severed heads, 1895.

During the 19th century, Horatio Gordon Robley was a renowned collector of the macabre and the obscure, specializing in collecting “Mokomokai” — otherwise known as the preserved heads of New Zealand’s Maori people. 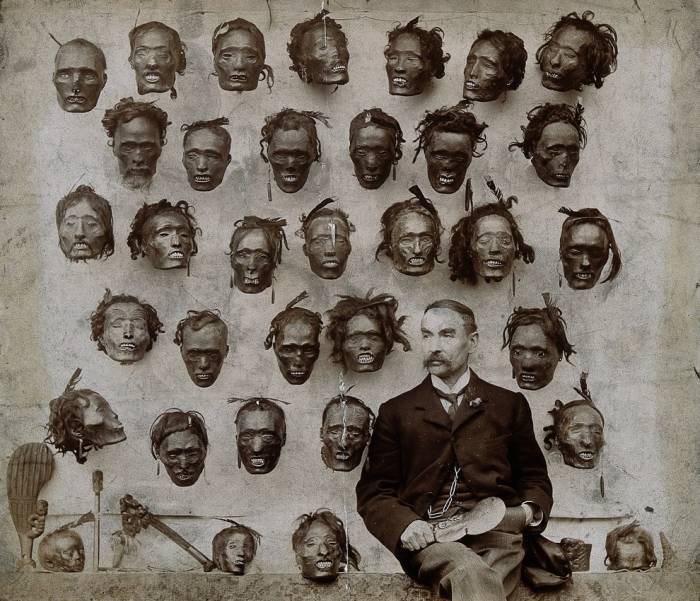 They say that ghosts are attracted to children because of their innocence. In fact, children often don’t even consider a ghost scary at first and even refer to it as a “friend.” Adults, of course, are different because we have preconceived notions of ghosts, and we don’t get to see them in the same way. Besides, ghosts probably know we can’t be fooled in the same way a child can. Plus, they want fresh souls. Hahaha, just kidding…well maybe. There is no explanation behind this picture. What should have been a beautiful picture of a baby ended up being something terrifying because of what appears in the photo. It could be fake; but how many horror movies are based on situations exactly like this one? It’s like the movie Mama, where a ghostly mother tries to take a real-life child to replace her dead ones. 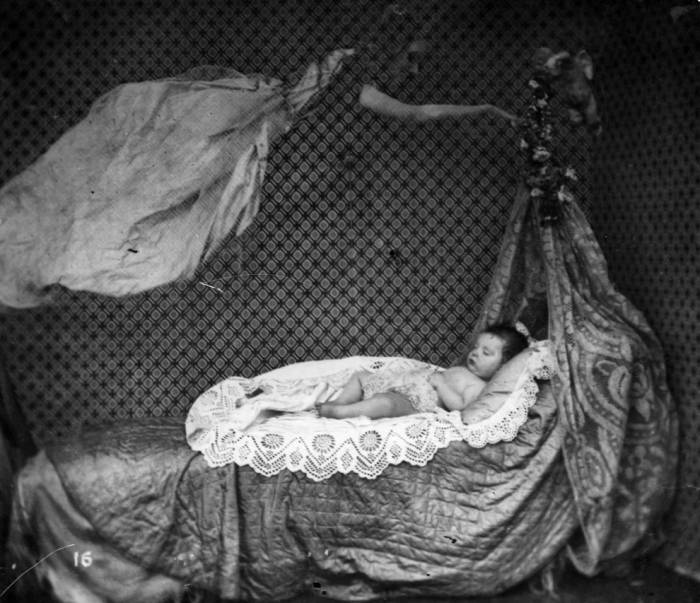 #4 Six skeletons smoking around the dinner table, circa 1865.