It really does not take much to influence kids to do things nowadays. With having so much access to varying social media platforms, they are easily encouraged to take part in some life-altering challenged. So many are trying to become "internet famous" that they will do just about anything for that 15 minutes of fame. It really should not be any surprise that something like this Tide Pod Challenge has gone viral. There are a lot of dumb kids out there. We have to warn you that some of these images are quite graphic. 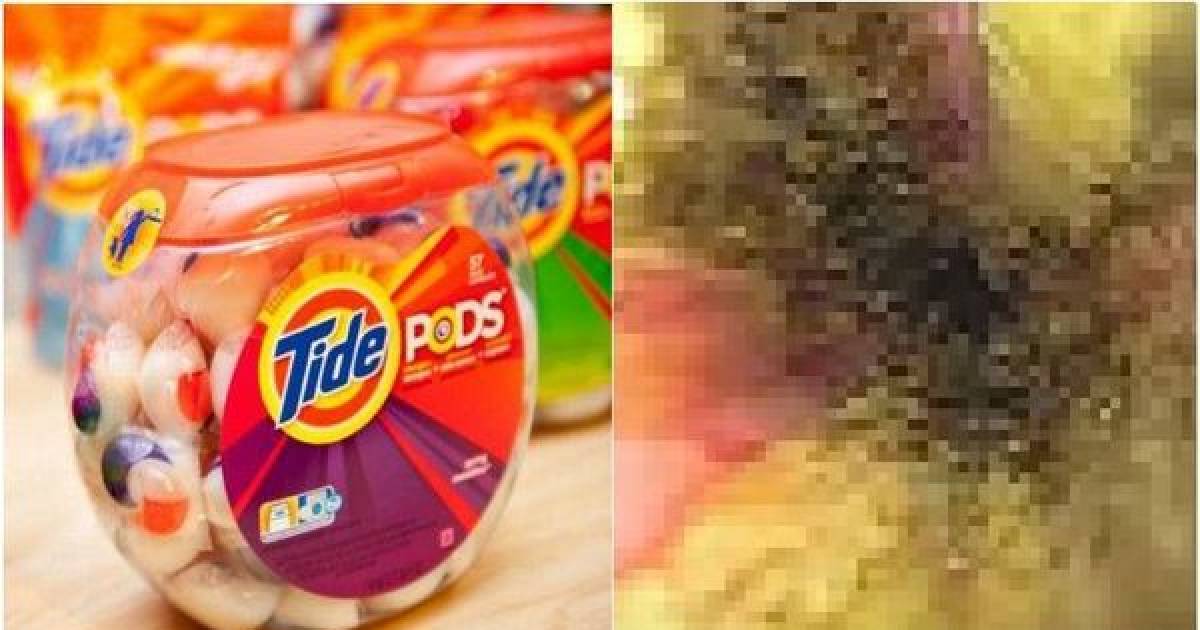 Kids will do anything

Kids will do anything for a few minutes of internet fame. It was just six years ago when people all over the world were choking on cinnamon while doing the cinnamon challenge. That stunt seemed harmless, but it came with some serious health warnings. The American poison control center received over 100 calls within the first three months of the challenge back in 2012. 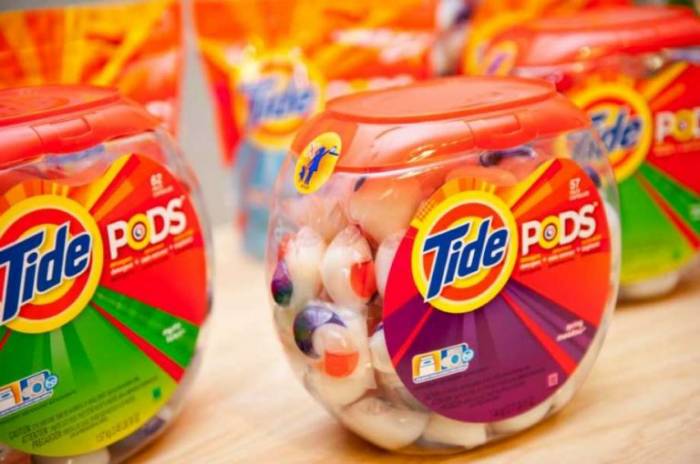 Extreme eating challenges are nothing new online. Chugging milk or doing the saltine cracker challenge along with playing chubby bunny have all taken social media by storm in the past. The big difference is those challenges were relatively safe compared to the Tide Pod Challenge.

However, the Tide Pod Challenge is very dangerous, and that should not come as a surprise. Laundry detergent is chock full of toxic substances which is why they come with protective seals to keep small children, animals, and people with mental deficiencies from easily getting into them.

Even though these detergent pods have the potential to cause serious harm to internal organs, children from around the world are still taking on this challenge that is also referred to as "The Forbidden Fruit Challenge". They do this just to gain more followers online. There is no material prize to be won for doing this challenge which makes the whole thing even harder to understand. 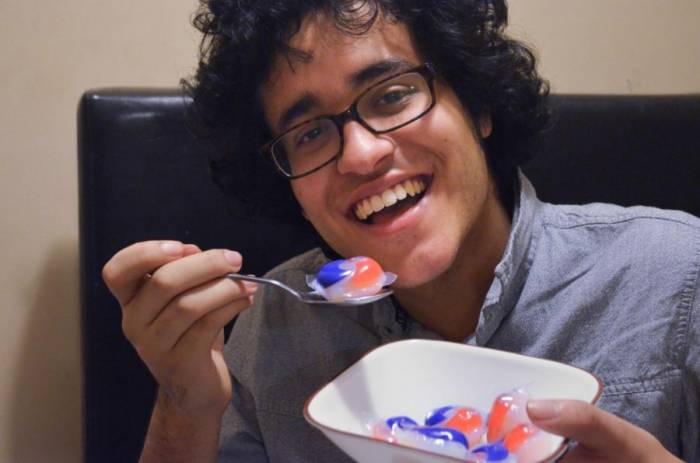 As more and more kids were taking this challenge online, more began to be rushed to their local emergency rooms for treatment after ingesting this detergent. One child, 17-year-old JR, arrived at the ER with injuries that were so bad that he was vomiting, drowsy, and had extreme respiratory distress. His mother, Jane, found him gagging and struggling to break after he inserted three detergent pods in his mouth. 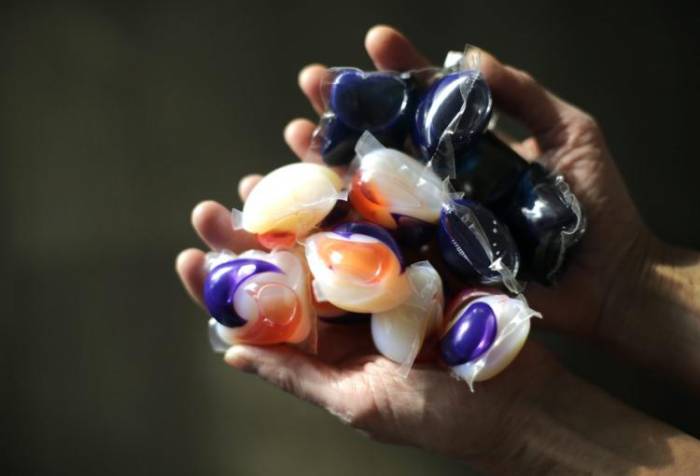 As soon as he put the pods in his mouth, he felt a burning sensation in his nose. As he chewed, piercing the vinyl plastic coating, the detergent entered his mouth. He was overcome with a burning and numbing sensation on his tongue. Then, JR started coughing and retching. His tongue was paralyzed as the detergent started to go down his throat. 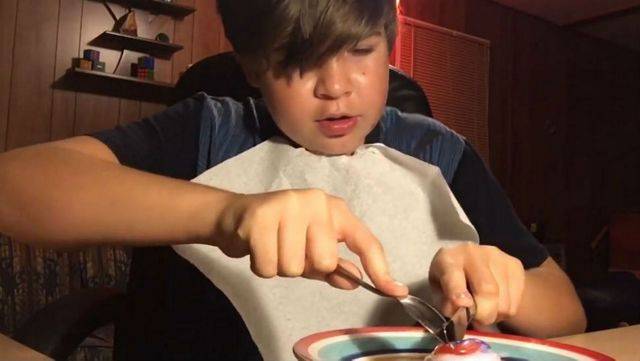