Photos of 'penis fish' spotted by a diver underwater off the coast in Victoria, Australia

ADVERTISEMENT
A diver has captured some incredibly rare photographs of 'penis fish' underwater off the coast of Australia. Josie Jones, 48, was cleaning the waters around Rye Front Beach in Victoria when she came across the bizarre marine worm. Josie helps clean up the beach and give marine creatures a better life under the waves. 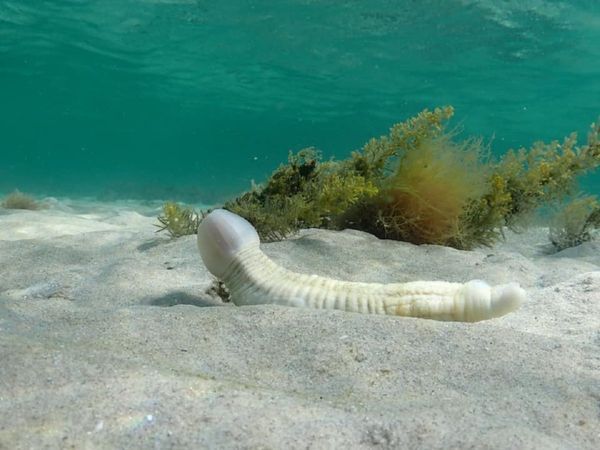 Biologists pointed out that the marine creature was actually a worm known as priapulida, a type of unsegmented worm that resides at the bottom of the ocean.

credit: timesnownews
ADVERTISEMENT
Their body consists of two parts - a prosoma, which is sometimes called an introvert, and a trunk. They live in the mud and in comparatively shallow waters up to 90 metres (300 feet) deep. 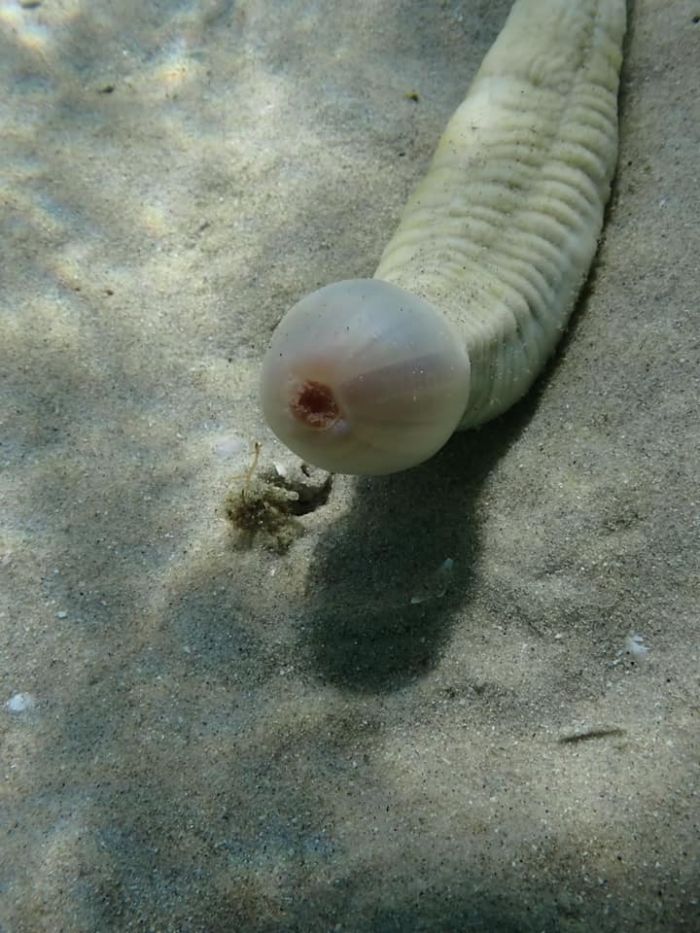 Josie was naturally quite amused by her discovery, as were those who later saw it on social media.

After she uploaded the images from her underwater camera, one person commented: "Wow some marine animals are going to have fun with that."

Josie responded: "You've got such a wonderful imagination."

credit: timesnownews
ADVERTISEMENT
ADVERTISEMENT
Priapulida isn't the only phallic fish in the sea. Last year, thousands of 'penis fish' washed up at Drakes Beach in California, US. The 10-inch marine worms that looked like 'pink-sausage' were spotted by Ivan Parr, a biologist from the Western Section of The Wildlife Society. Their scientific name is Urechis unicinctus.

It was believed that a recent storm forced the fat innkeeper worms out of their underwater homes and washed them ashore to be exposed to predators. They create U-shared burrows in mud for other creatures to move in, thus getting the name 'innkeeper'.

credit: timesnownews
ADVERTISEMENT
However, Josie isn't just out there for a jolly. Part of what she does is to help clean up the beach and give the creatures - no matter how strange - a better life under the waves. 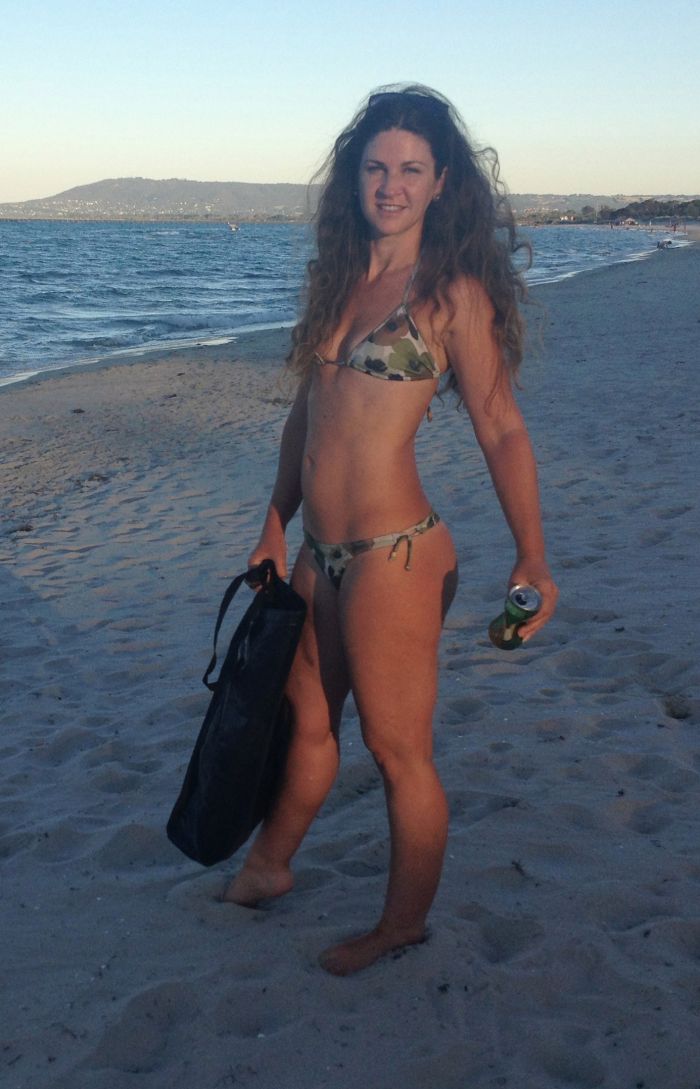 She explained: "It's so funny little creatures like the sea cucumber have a better life. I have cleaned this beach for 10 years and so I've seen the difference cleaning has made to the water.
credit: thesun
ADVERTISEMENT
"I dive to take photos and document the increase of seagrasses and sea beds. I clean the beaches to improve water quality. It was a sea cucumber or penis worm, only the nerds get crazy on what subspecies it is. We have over 160 species living under our pier." 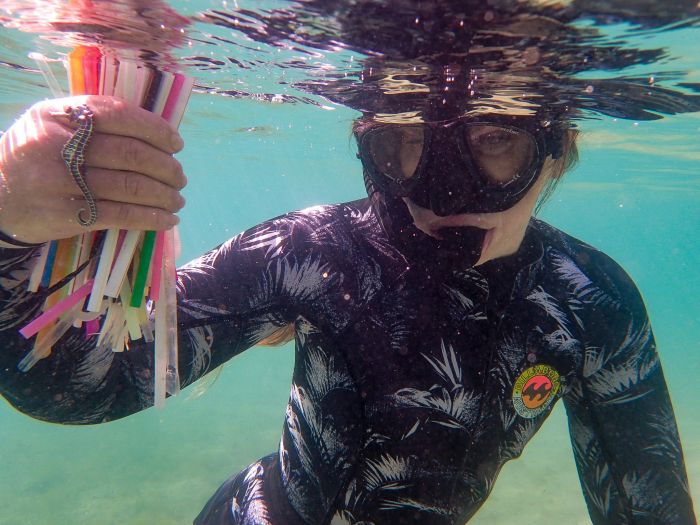 Josie also runs a campaign to stop people littering by the Australian seaside, and has spent a whole heap of her own time pulling things out of the water that shouldn't be there.
"I've received many awards for my volunteer work, collecting over 5.6 tonnes of litter, so I love my underwater encounters, and it's odd-looking guys like these that I keep the beach clean for."
credit: thesun
ADVERTISEMENT