Do You Hear Me Now? 'Strong Signal' From Sun-like Star Sparks Alien Speculation

Aliens have contacted humans several times but governments have hidden the truth for 60 years, the sixth man to walk on the moon has claimed.

Apollo 14 astronaut Dr Edgar Mitchell, said he was aware of many UFO visits to Earth during his career with NASA but each one was covered up.

Dr Mitchell, 77, said during a radio interview that sources at the space agency who had had contact with aliens described the beings as 'little people who look strange to us.'

He said supposedly real-life ET's were similar to the traditional image of a small frame, large eyes and head.

Chillingly, he claimed our technology is 'not nearly as sophisticated' as theirs and "had they been hostile", he warned 'we would be been gone by now'.

Dr Mitchell, along with with Apollo 14 commander Alan Shepard, holds the record for the longest ever moon walk, at nine hours and 17 minutes following their 1971 mission.

'I happen to have been privileged enough to be in on the fact that we've been visited on this planet and the UFO phenomena is real,' Dr Mitchell said. 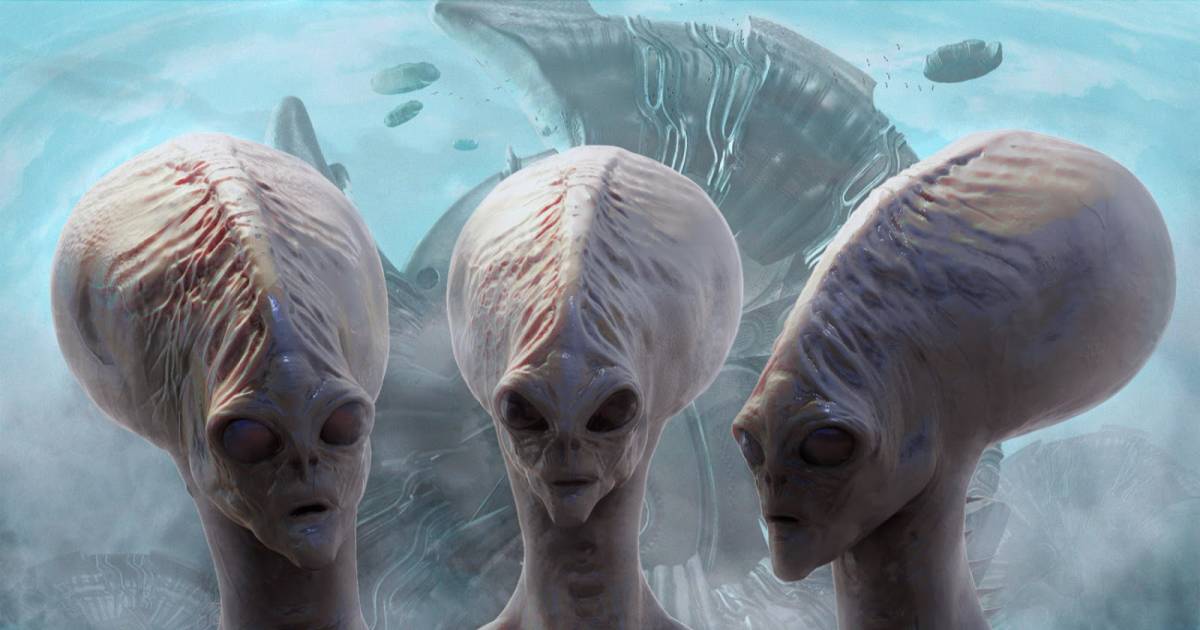