Posted by in News On 3rd September 2021
ADVERTISEMENT

This doctor who also has a TikTok has been making waves online after claiming that he can make people taller by up to 5.6 inches by stretching patient’s limbs. 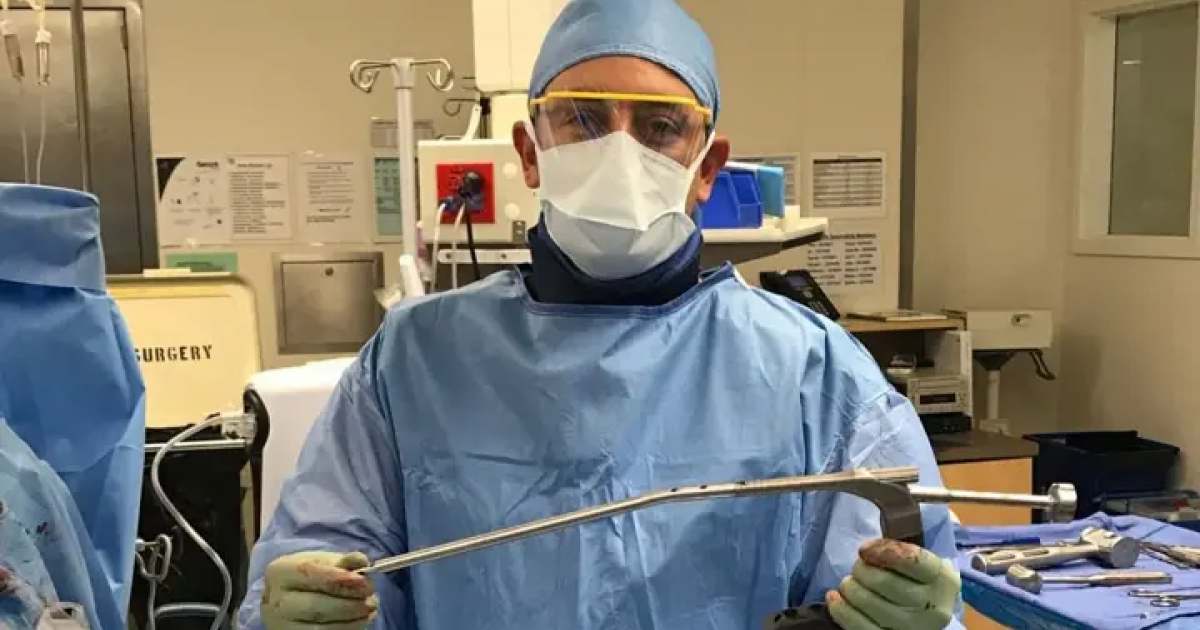 Shadab Mahboubian is a doctor who has been working on height increasing surgeries for the past decade has taken to TikTok to spread the word about his almost miracle like abilities. 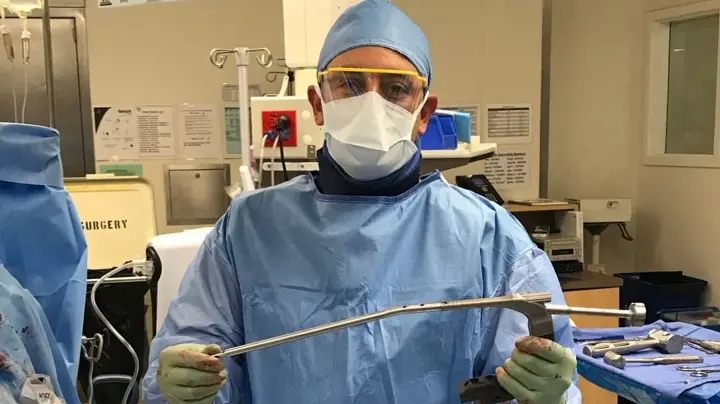 The 45-year-old orthopaedic surgeon claims that he can alter people’s heights by up to 5.6 inches through a special process where he stretches people’s limbs. 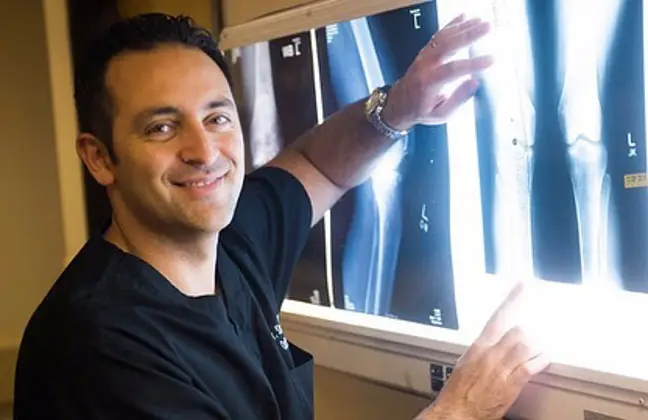 His unique talents however don’t come cheap with a procedure costing as little as $75,000 and a combined package of $155,000.

The Californian doctor states, "For the past few years, I have been able to not only make people taller and walk normally, but I have also been able to raise patients' confidence and help them achieve their lifelong goals.”

"Many people have always dreamt of being taller and I feel humbled to be able to permanently make people taller."

With a procedure as invasive as this, it's no surprise that recovery isn’t an easy task either. It can take 3 to 4 months before patients can walk without help and 8 months before engaging in any sports activities.

Dr Mahboubian does between 30 to 40 procedures annually and spends the rest of his time spreading the word on his TikTok where he has approximately 30,000 followers.

One viral video showed the story of one of his patients that was undergoing a procedure to increase his height from 5’5” to 5’8”. 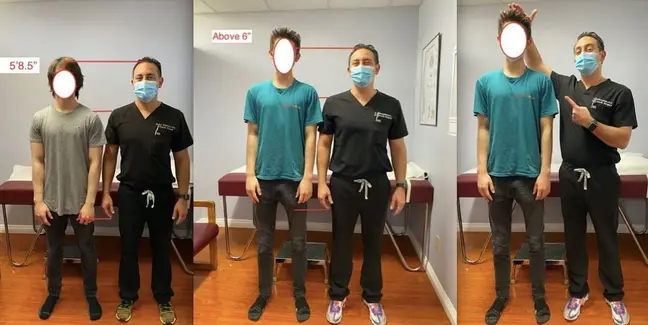 "The first step in limb-lengthening surgery is to make a small incision just above the hip (for femurs) or at the knee (for tibias) and then surgically cut through the width of the bone to be lengthened.

"Once the bone has been cut into two sections, the adjustable 'nail' (Stryde Precice nail) is fitted inside the centre of the bone and secured with locking screws.

"There is a magnetic device inside the nail.

"The next phase of this procedure can take several weeks to months to complete.” 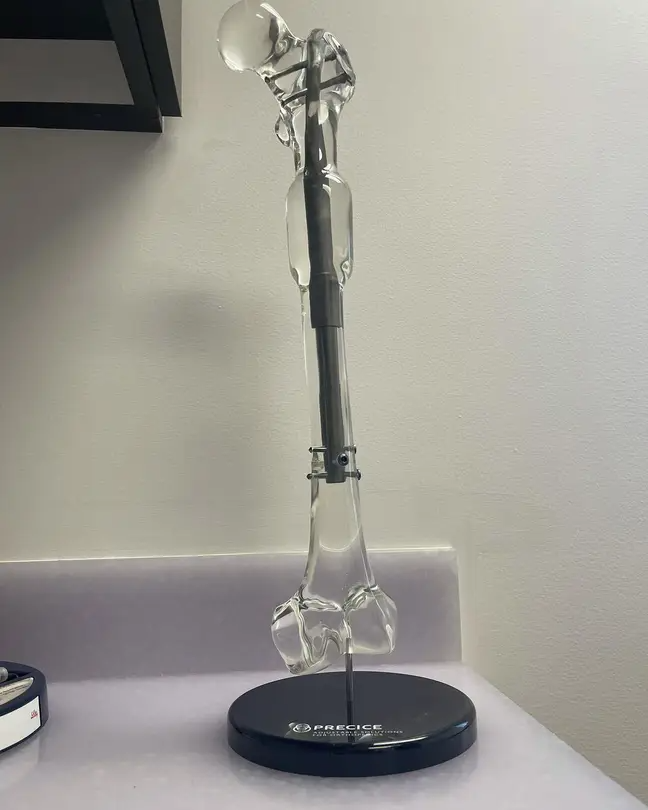 After an entire year of recovery, patients return to Dr Mahboubian to have nails removed from their now lengthened limbs.

"Over time, the body creates new bone tissue to fill in the gap until the patient's desired height is achieved.

"Most candidates are able to increase their height up to 8 cm (3.1 inches) with one lengthening procedure (usually femurs) without any issues.”

"Additional lengthening of the tibias can be performed to increase height by an additional 6.5 cm (2.5 inches).” 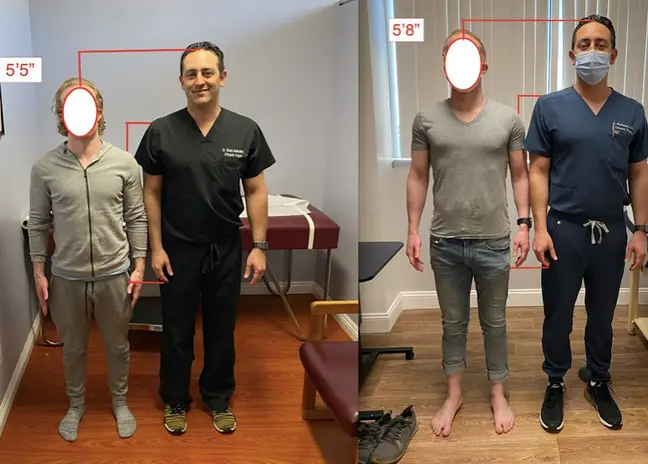 "The Precise nail can withstand up to 75lbs of weight-bearing on each side, and you will need to use a walker for up to four months until your bone has healed.”

"You can go back to your full athletic capability a year after you undergo the procedure - it's vital that you are flexible before surgery and do the proper physical therapy after surgery.”

"The new bone that forms is actually stronger than your natural bone!" 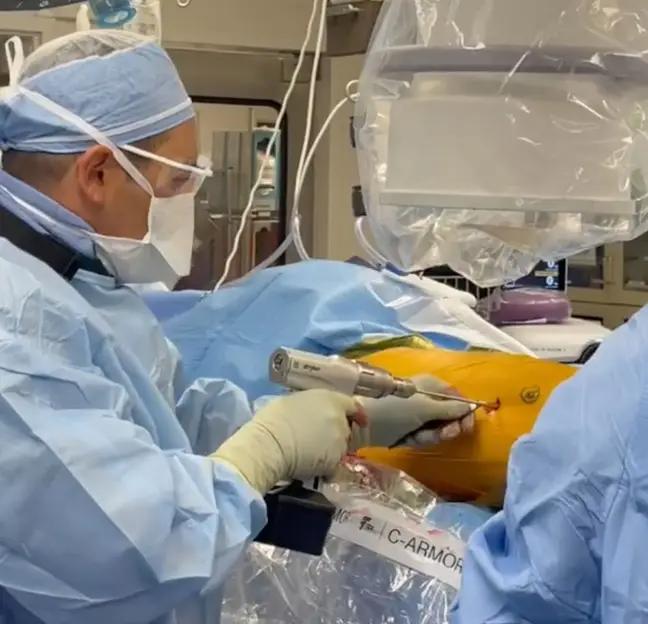 It’s no secret that Dr Mahboubian is making some tall claims and if his TikTok videos are any evidence, he’s also fulfilling them. 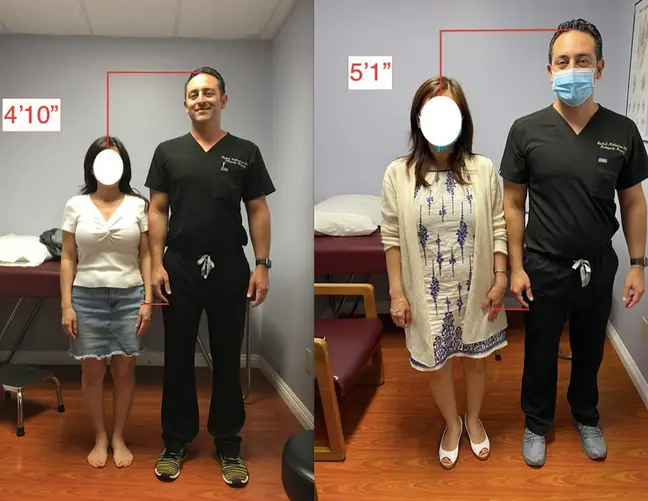