Doctors Amputate The Wrong Leg Of An Elderly Man In Austria

Posted by Abdul Rafay in News On 25th May 2021
ADVERTISEMENT

A hospital in Austria amputated the wrong leg of an 82-year-old patient, blaming the 'tragic mistake' on human error. The elderly patient's right leg was cut instead of his left, according to the Freistadt Clinic. Worse, the patient may need to have another operation to remove the left leg from the mid-thigh. 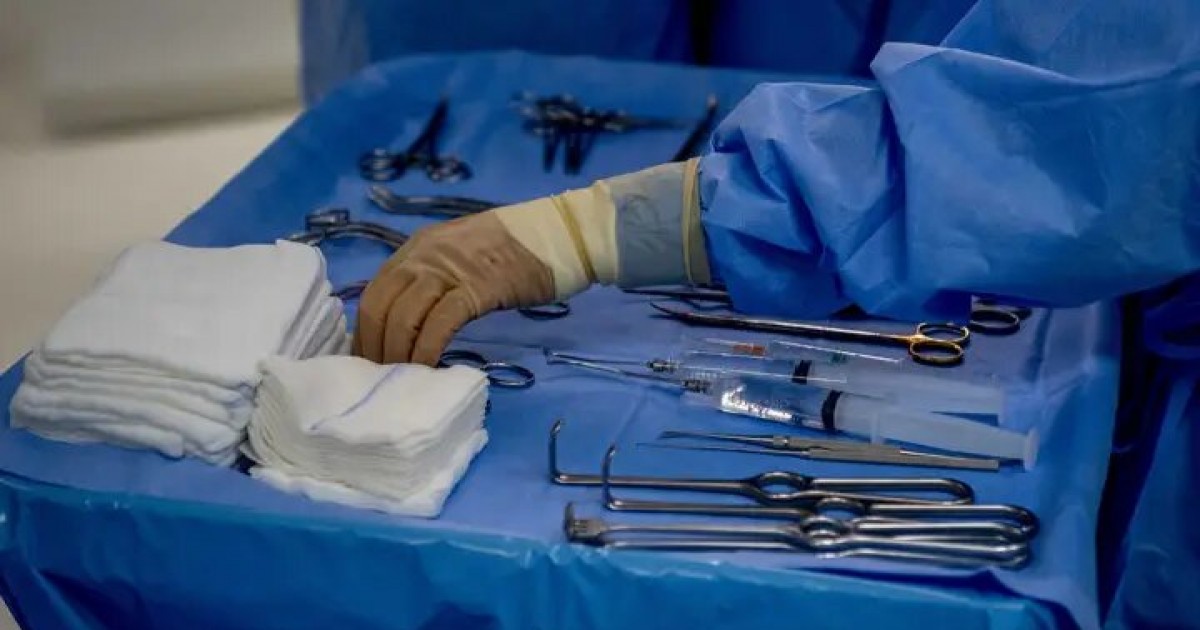 According to Reuters, the mistake occurred shortly before the procedure, when the wrong leg was identified. The clinic, located in the town of Freistadt near the Czech border, said: "We are deeply shocked that on Tuesday, May 18, despite quality assurance standards, the wrong leg of an 82-year old man ... was amputated." 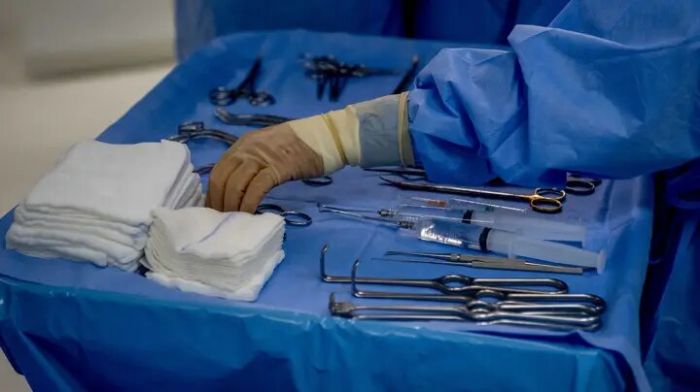 The error was discovered later in the week, during a bandage change on Thursday morning, according to the study.

The clinic continued: "Unfortunately the mistake, in which the right leg was removed instead of the left, occurred as a result of a sequence of unfortunate circumstances."

The procedure is 'anticipated shortly,' according to the clinic, and the patient has been given psychological help.

At a news conference, Norbert Fritsch, the clinic's Medical Director, said: "We have to find out how this failure, this mistake could happen. I would like to apologize publicly here."

According to the Austrian news outlet Heute, the patient didn't even realize the clinic's error at first because of his illness, and he was asked to confirm it beforehand.

Fritsch, on the other hand, was quoted as saying that the patient's articulation was minimal. The Freistadt Clinic has also complained of the public prosecutor's office, according to the outlet.

"We would also like to affirm that we will be doing everything to unravel the case, to investigate all internal processes, and critically analyze them. Any necessary steps will immediately be taken," the hospital said.