Posted by Sama in Amazing On 28th February 2018
ADVERTISEMENT

8-year-old Andrew Ramirez is hailed a hero in his School after the young boy helped save his classmate, who started choking on her candy. Ramirez quickly understanding the situation performed Heimlich maneuver on Annis. Ramirez's dad, an emergency room physician was stunned over his son's heroic act and proudly informed his son, who plans to become a doctor like him, that he just performed his first save, "I did let him know if he is to be an emergency doctor like he got his first save." While Ramirez on other hand talking about his heroic action says, "If she turned blue she would have to go to the hospital too so I didn't want that to happen." 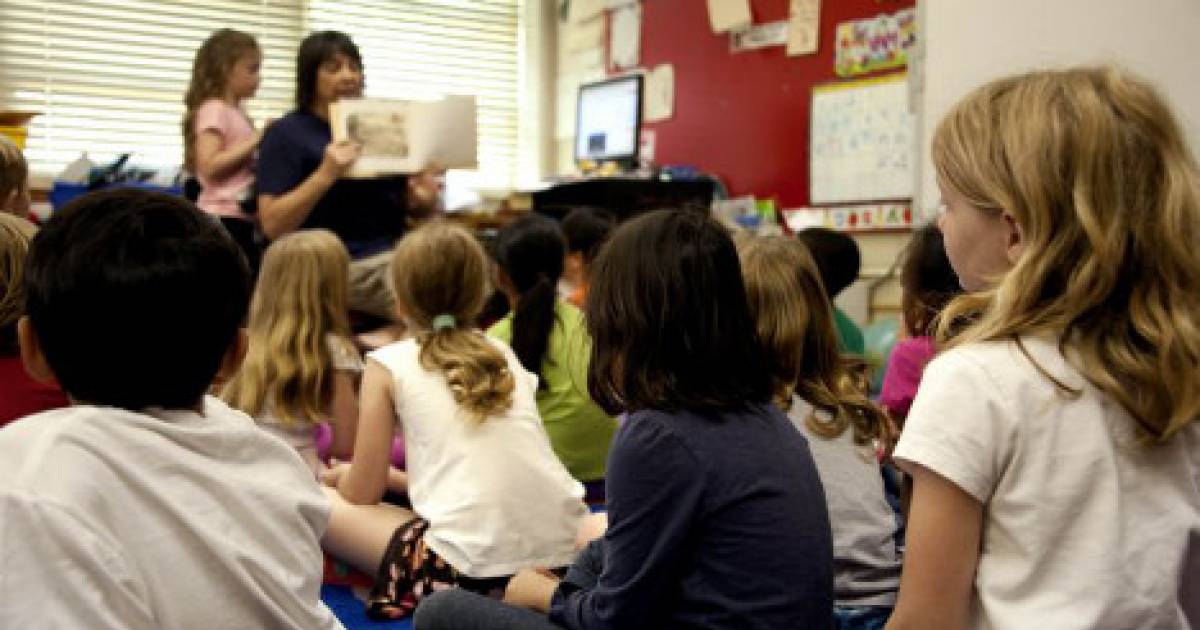