Posted by Sama in News On 8th September 2020
ADVERTISEMENT

Doctors removed a massive hairball from this girl's stomach in India. Medically this condition is known as 'Rapunzel Syndrome.' According to the doctors, hair is not biodegradable so if one swallows it then it builds up inside the body over the years and forms a clump. 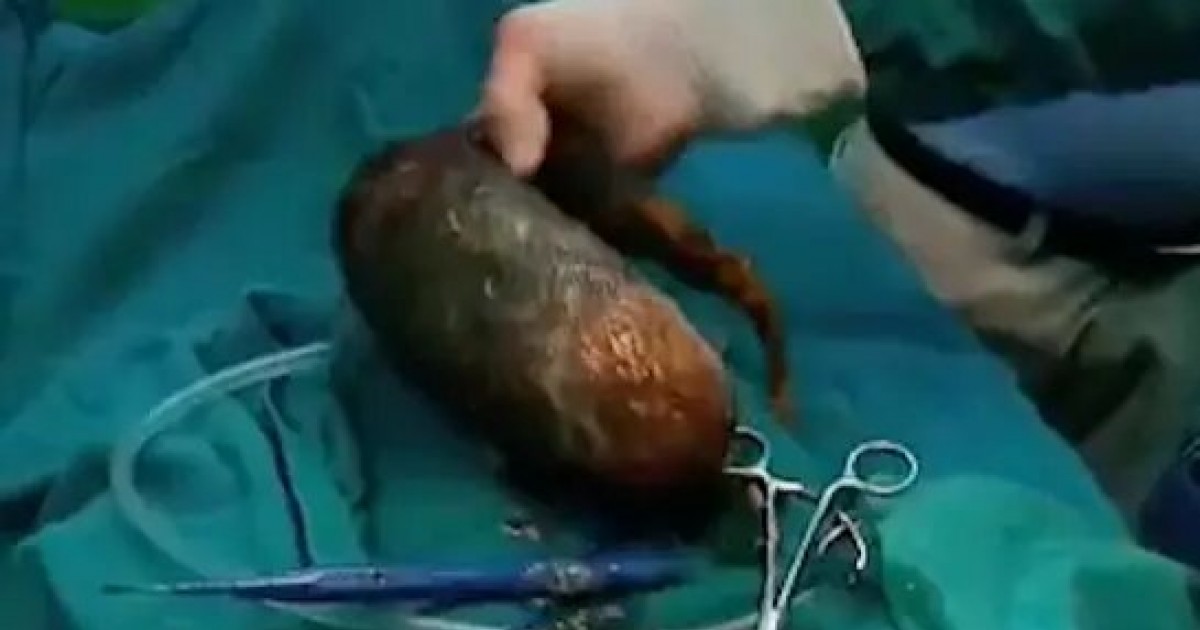 Doctors had to remove a huge furball of hair from the abdomen of a teenager who had a habit of chewing on her own hair over the years.

The 17-year-old, who has been identified as Sweety Kumari, underwent an operation in eastern India's Jharkhand state on 31 August. 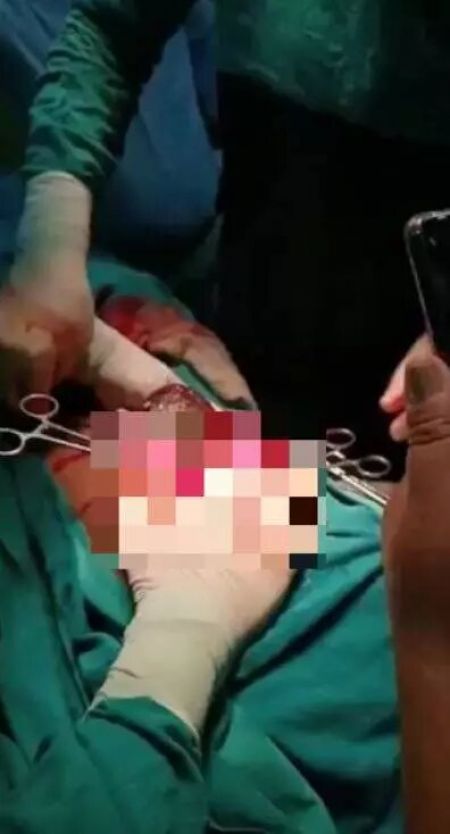 Local reports suggest the operation was carried out in a private hospital in Jharkhand's Bokaro district by a team of doctors led by Dr. GN Sahu.

Dr. Sahu said it was the first time in his 40-year career that he'd come across such a massive accumulation of hair in someone's abdomen.

The video shows the medics pulling out a massive hairball from the stomach which had been building inside her stomach over the years. 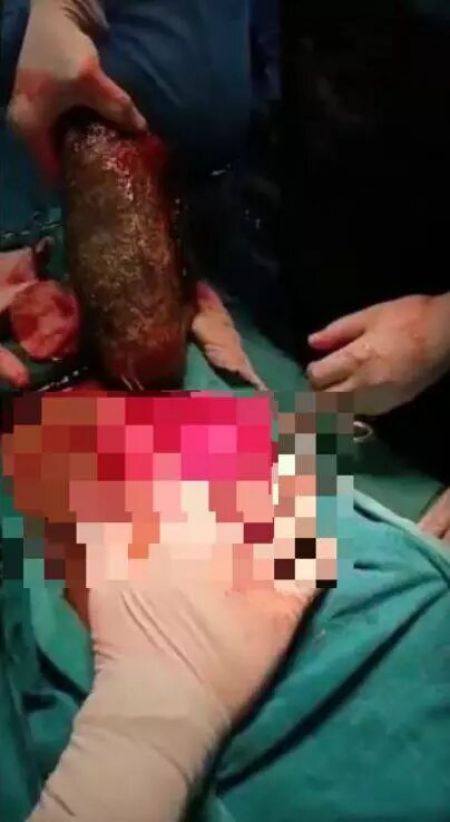 An ultrasound was carried out by the doctors almost three years ago which suggested that Kumari may have a tumor in her stomach.

But doctors found out that the teenager had a habit of chewing her hair, which had led to the giant hairball accumulating inside her body, lacing her entire stomach.

According to doctors, hair is not biodegradable. So if people chew on it then it collects in the stomach and results in the formation of a lump. 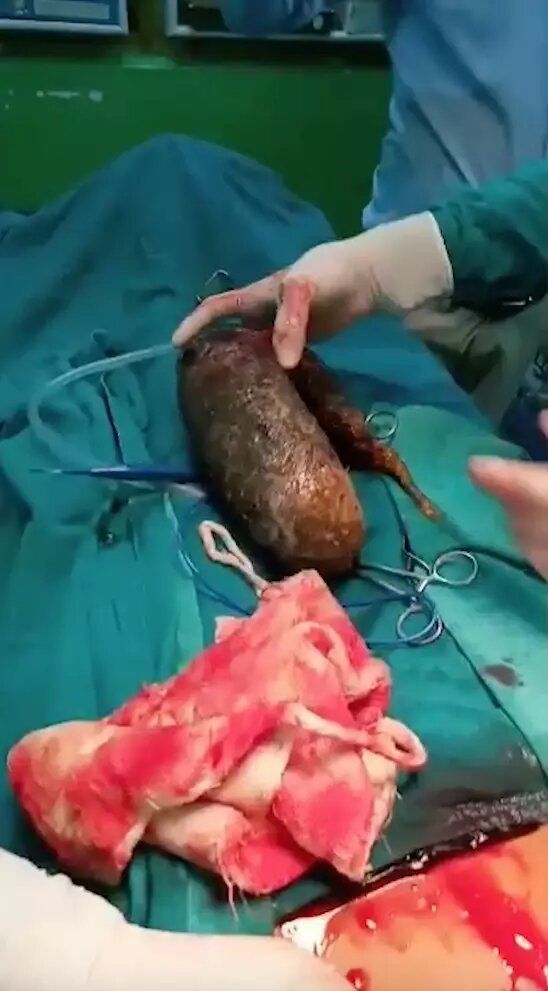 Sources suggest Kumari is stable and is due to be released from the hospital following a preliminary observation.

The condition is known as Rapunzel Syndrome - cases of which, while uncommon, have been reported on previous occasions.

According to a British Medical Journal, in 2018 there were only 90 cases reported of Rapunzel Syndrome.

The presence of the hairball in the body can cause a multitude of problems, including dehydration, malnutrition, vomiting, abdominal pain, and bowel obstruction.

"More and more hair conglomerate to form a stomach-shaped mass coated with mucus called trichobezoar. This provides it a shiny glistening surface, and the acid secreted in the stomach denatures the hair protein which gives it the typical black colour.3

"When the tail of hair extends beyond the stomach into the small intestine, it is called RS [Rapunzel syndrome]." 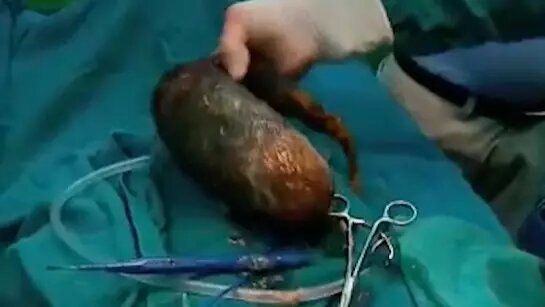 Back in 2018, the BMJ also reported the case of a six-year-old girl who was found to have a hairball weighing 2100g and measuring approximately 11cm by 16cm with 110cm 'tail'.

The girl's parents said their child did have a habit of putting her hair in her mouth, which she had most likely been swallowing over the years.