Posted by Sama in Amazing On 11th January 2018
ADVERTISEMENT

Shocking pictures of a unique operation are circulating the Internet today. In Riyadh, the city of Saudi-Arabia doctors successfully separated a parasitic twin sister from the body of a baby boy. It was considered as a very critical surgery as the twins were joined together from the abdomen. But after going through 15 hours of grueling procedure baby Haneen have successfully survived the surgery while his sister was not able to survive as according to the doctors Farah's heart and lungs were not developed with little to no brain tissues. 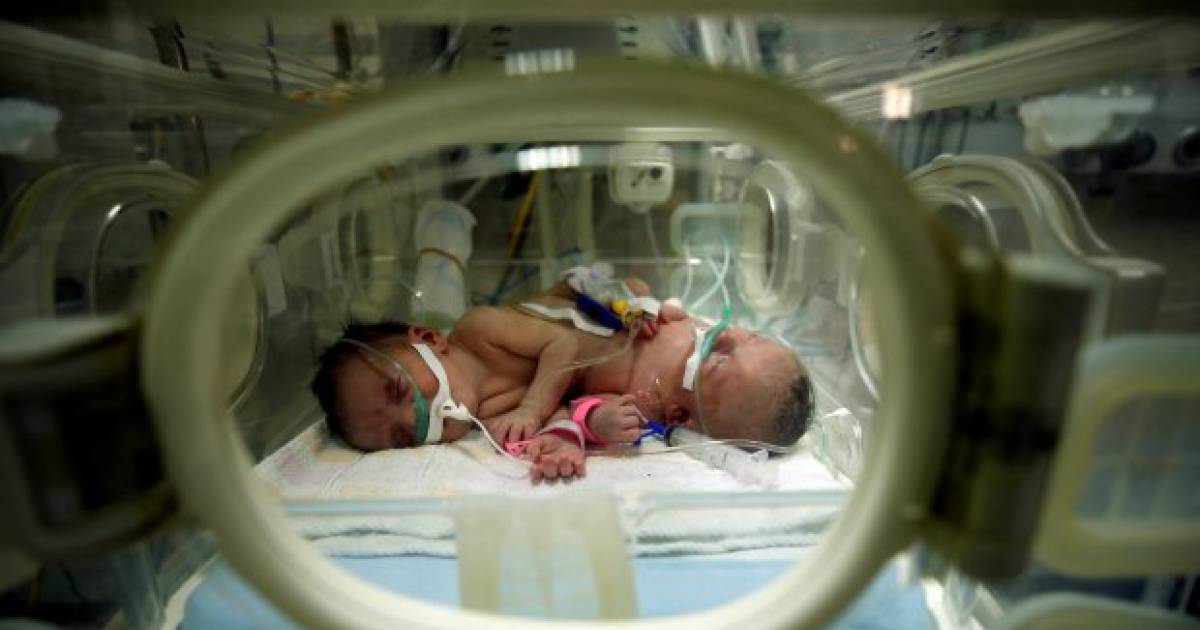 Surgeons at the King Abdullah Specialized Childrens' Hospital in Saudi Arabia, Riyadh has successfully separated a baby boy from his parasitic twin in a 15 hours operation. Baby Haneen was separated from his twin sister Farah who has no heart, lungs and very little brain tissues. 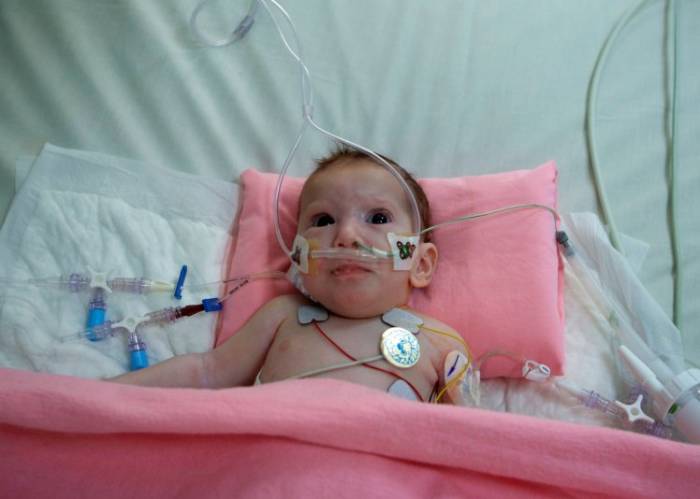 The news of the successful operation was announced by Dr Abdullah Bin Abdulaziz at the hospital. According to paediatrician Dr Mohammad-Al-Namshan, the surgery started at 8 in the morning and lasted until 11 pm. As explained by the doctors, the complicated surgery began with cameras inserted into the urethra followed by catheters. 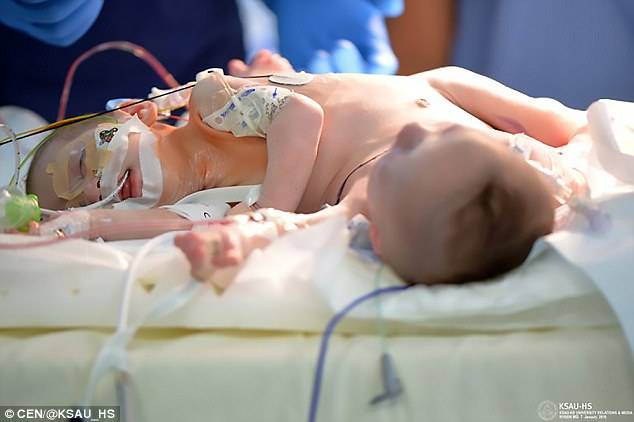 Twins Were Joined Together From Abdomen

First, the liver and intestines were removed, followed by the urinary system and pelvic wall and in the end orthopaedic joint. The twins were joined via the abdomens and were lastly separated from the hips to successfully completing the procedure. 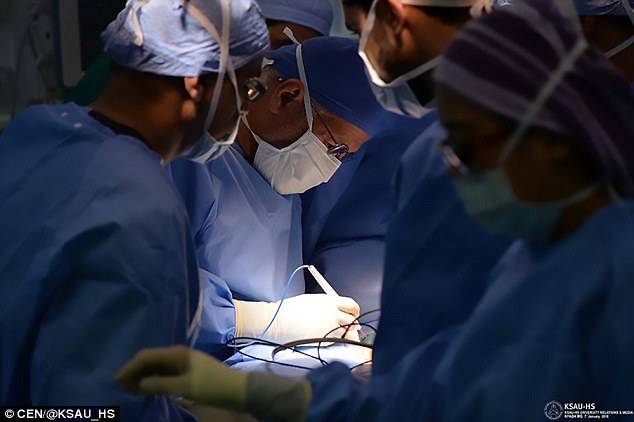 While the surgery was on-going, Dr Al-Rabiah said, "The surgery is going on as planned successfully, and the Kingdom of Saudi Arabia will record it as the 45th successful twin separation surgery." 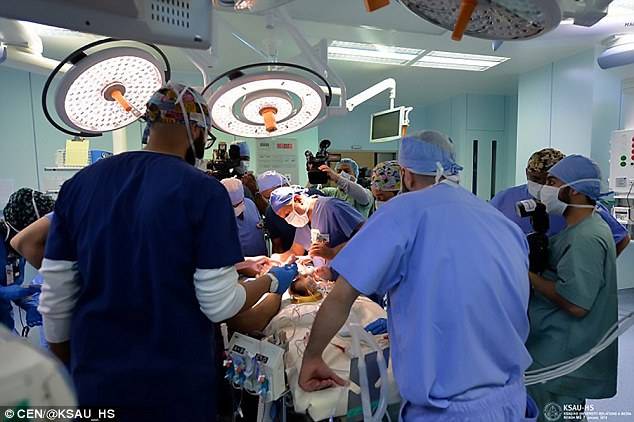 Unfortunately, The Other Twin Died

Hanen's sister Farah died during the surgery and doctors have not yet commented on Hanen's condition. 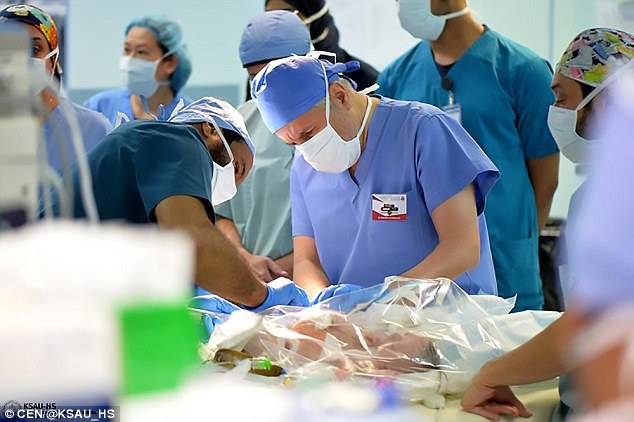