Posted by Sughra Hafeez in Bizarre On 20th March 2018
ADVERTISEMENT 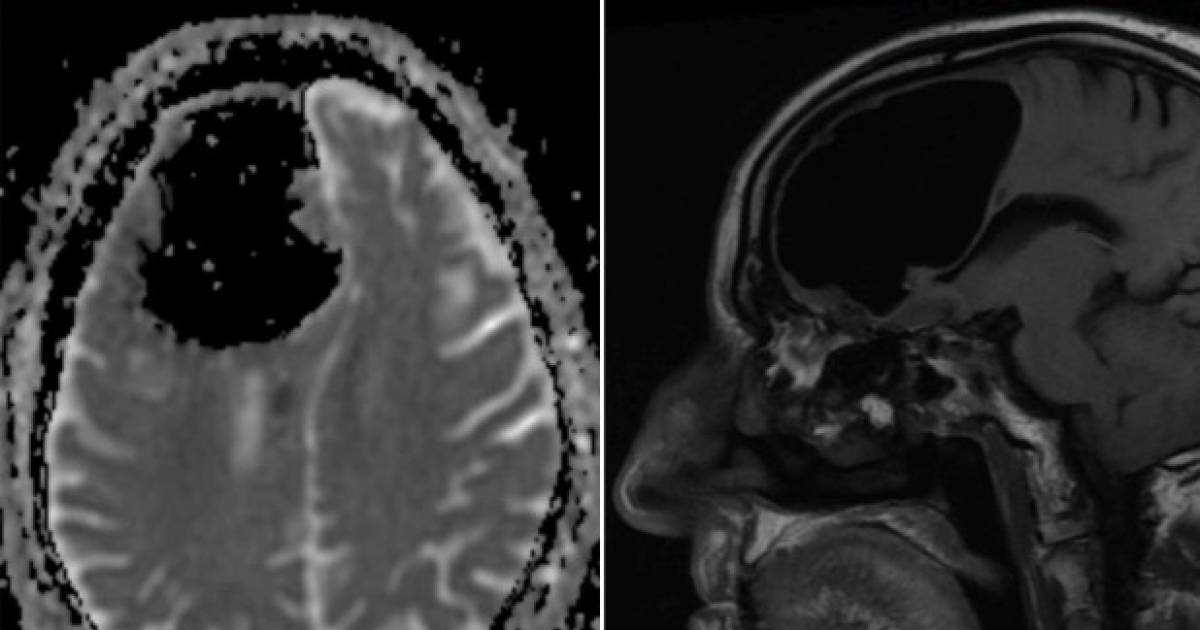 The 84-year-old, pensioner from Northern Ireland, arrived in the emergency room after experiencing trouble with his balance and weakness in his left arm and leg. 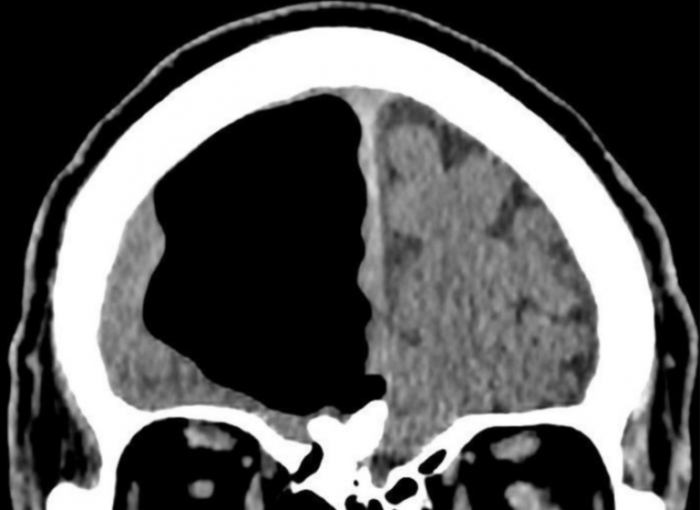 He looks fit and well

The man appeared to be normal with no sign of disturbance of confusion is seen and relatively his blood test doesn't show any sign of abnormality. According to the findings published in the BMJ Case Reports journal released on Feb 27: "There was no confusion, facial weakness, visual or speech disturbance, He was otherwise fit and well, independent with physical activities of daily living ... and lived at home with his wife and two sons." 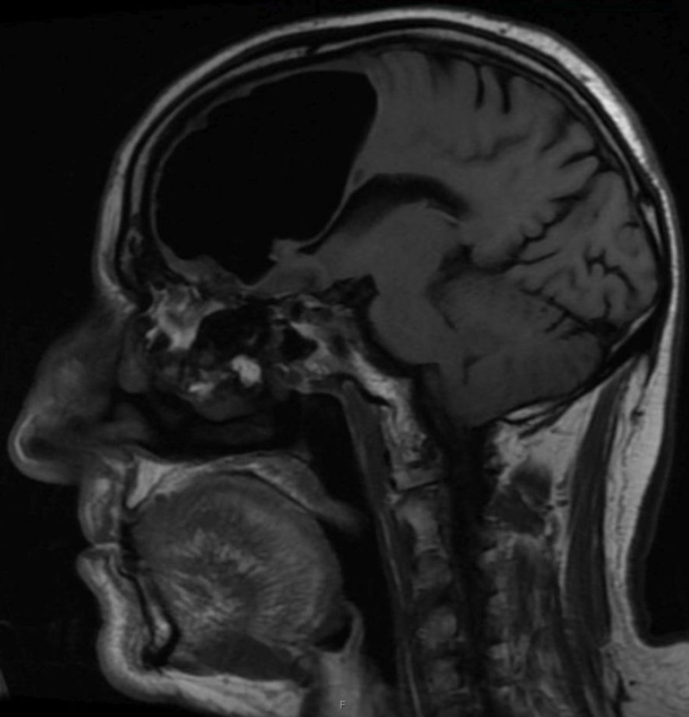 Doctors made an alarming discovery

"The thing I was most concerned about in an elderly patient with new-onset limb weakness and balance disturbance was some form of stroke."

Brain Scan reveals a nine-centimeter air-filled cavity in his skull where part of his brain should be. 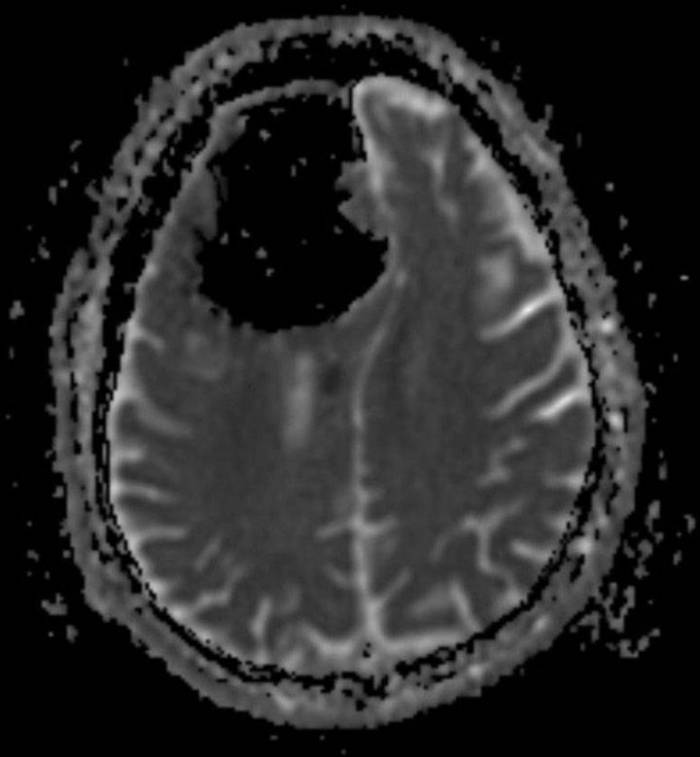 "We immediately realized there was something significantly abnormal about the images, even before our specialist radiology team had given us the formal report, We thought that this was a pocket of air but were not sure how it had got there."

"I don't think I will see another case like this again in my career," he added. "Having air in the brain is not extremely rare but to have such a large organized pocket like this is not seen very often." 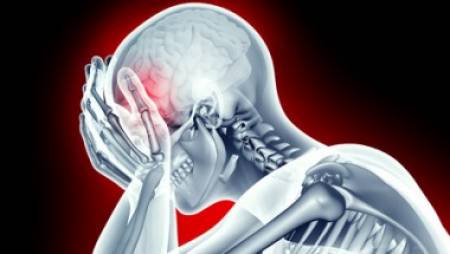 Brown explained: "It had formed a 'one-way valve' effect that would allow air to get through into the skull but wasn’t able to get out. This caused a build-up of air under pressure insidiously over months to years. The air was able to get into the man’s skull through the sinus, and then was trapped there." 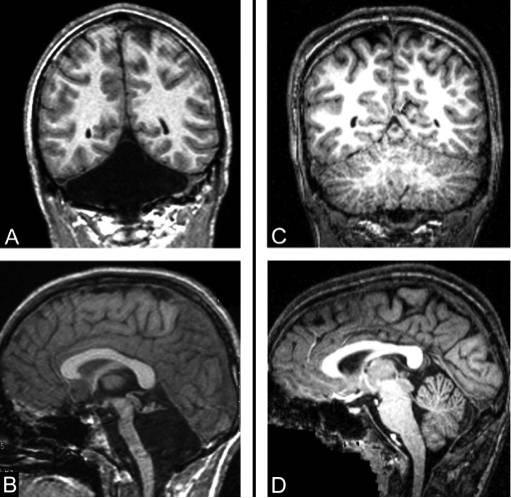