In this world of technology, there are people who are so desperate to get famous that they will stoop to any level to achieve it. And sad to state that this world is full of these kinds of losers. People who call themselves supposedly 'social media influencers' and go around doing all sorts of crazy things. In one of the similar trends, Chinese social media have started filming their dogs binge-eating as part of an online trend called 'chibo', which means eating broadcasts. Following this trend, this cruel man was seen force-feeding his German shepherd a bowl full of Sichuan chilli chicken, which gives a tingling and numbing sensation. The poor dog was seen crying helplessly while he chewed on those chillis in pain. 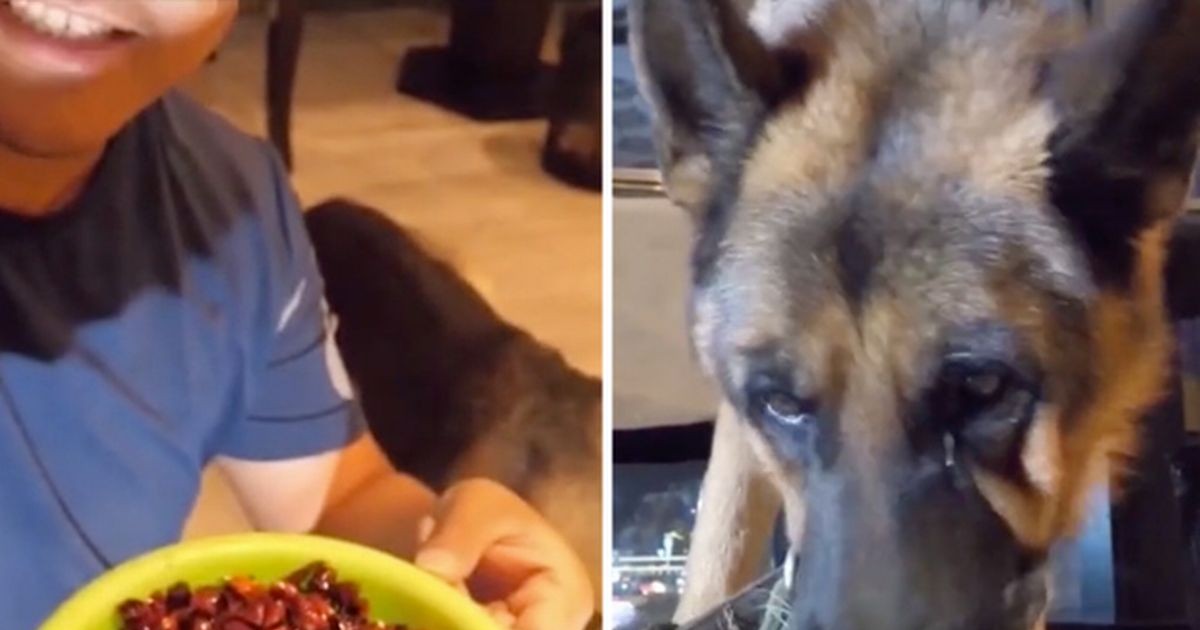