In a cruel video posted online, a German Sheperd dog was seen crying after his owner forced him to eat a bowl of chilli chicken in a live-streamed video.

The bizarre trend originally started from vloggers were filmed gorging on huge quantities of food, however, some users have dragged their pets into the videos, the Daily Star reports.

The Chinese government cracked down on the internet phenomenon after blaming it for increasing food waste in the country. 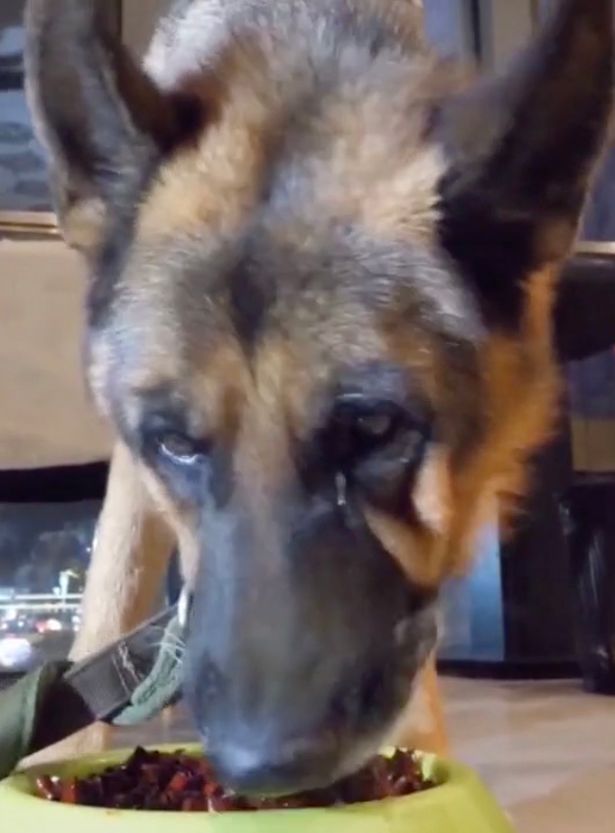 The government then banned all content from popular live-streaming sites such as Douyin, a Chinese version of TikTok, however pet owners have taken advantage and started to do it on their dogs.

In one of the videos posted online, it shows the Chinese man force-feeding his dog a bowl full of Sichuan chilli chicken, which gives a tingling and numbing sensation. 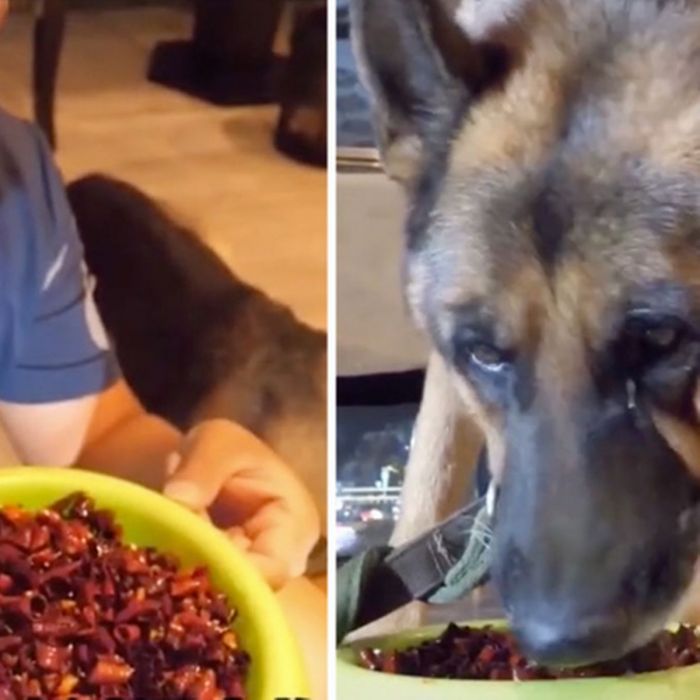 Warning watch the disturbing video at your own risk.

He is heard saying: "Alright, let's give our handsome Shuaishuai a taste of Chongqing. This is a dish of chilli chicken." 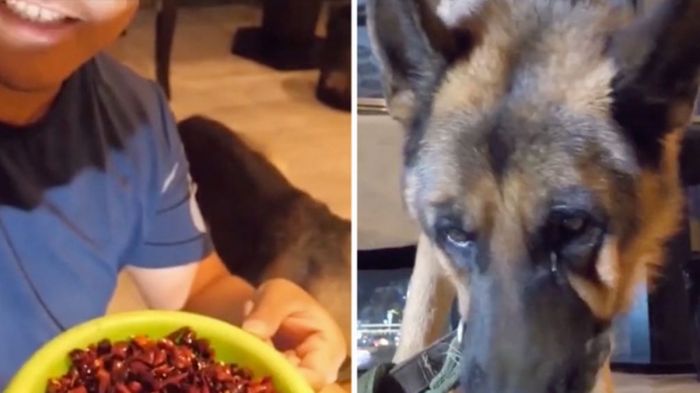 The poor dog could be seen eating the spicy dish helplessly while tears flowing from the corner of his eyes. 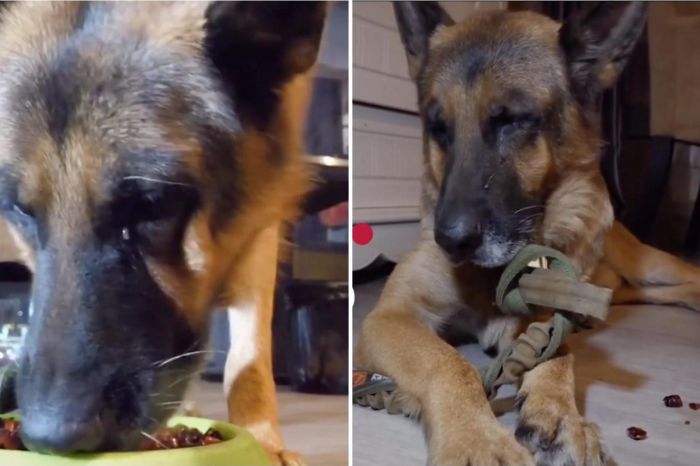