Posted by Michael Avery in Heartbreaking On 13th March 2018
ADVERTISEMENT

A poor helpless dog was found dead on a United Airlines flight after one of the flight attendants forced its owner to place it in the overhead storage compartment. It happened on a flight from Houston to New York. 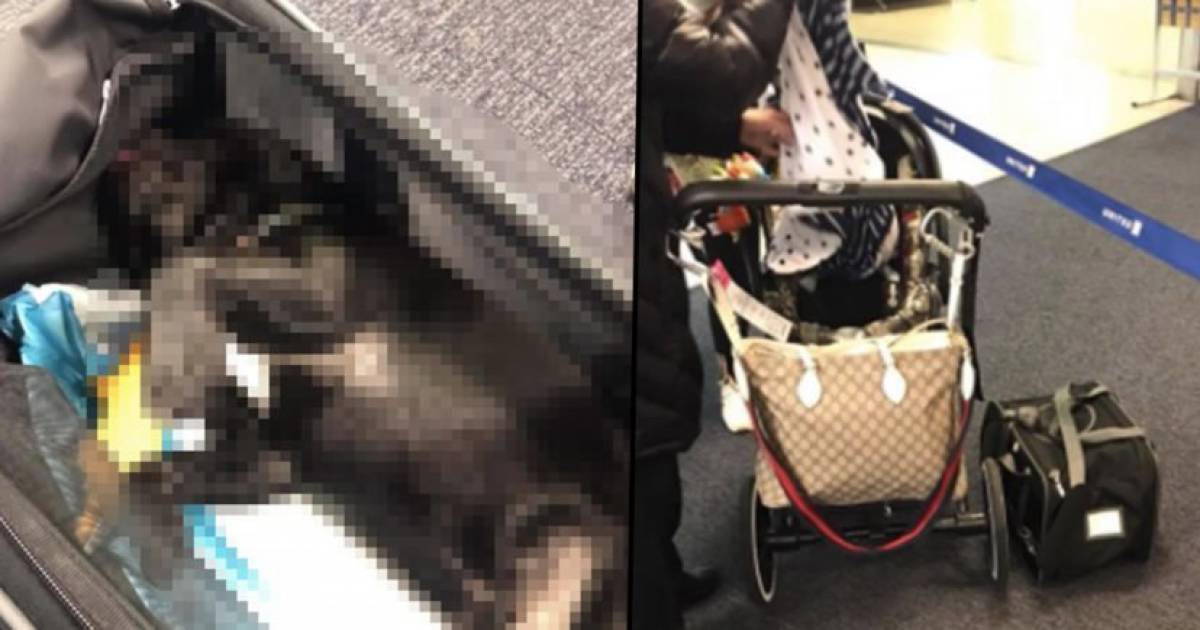 #1 Tragedy In The Air

On Monday, March 12th, 2018 a dog that was stuffed into the overhead storage of a United Airlines flight by a flight attendant died.

The horrible incident prompted passenger, Maggie Gremminger to upload a picture of the dog's owners to her Twitter account.

Her tweet read:"I want to help this woman and her daughter. They lost their dog because of an @united flight attendant. My heart is broken." 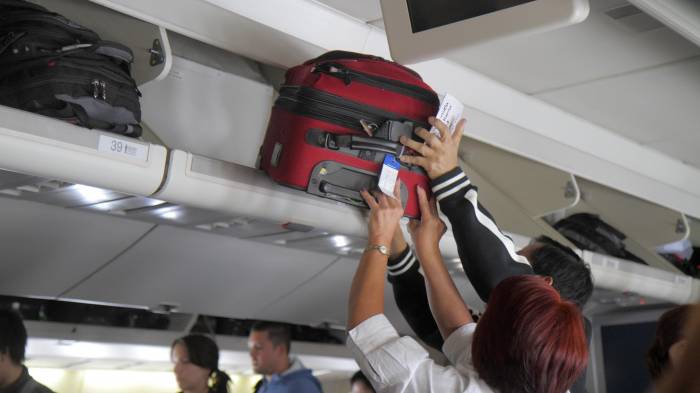 #2 How could this have happened?

It has been reported that the flight attendant relentlessly insisted that the woman place her dog in the overhead storage for the remainder of the flight even though it was being held in a pet carrier that was approved by TSA.

Passengers remarked that they heard the dog barking while in the sky but did not learn of its death until the flight landed. 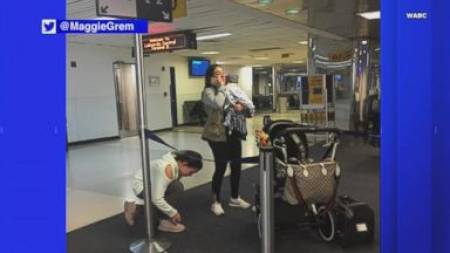 One passenger, June Lara, took to Facebook to spread the news. Her post said: "There was no sound as we landed and opened his kennel. There was no movement as his family called his name. I held her baby as the mother attempted to resuscitate their 10 month old puppy."

Lara's and Gremminger's respective posts have since gone viral and sparked major outrage and backlash towards United Airlines. 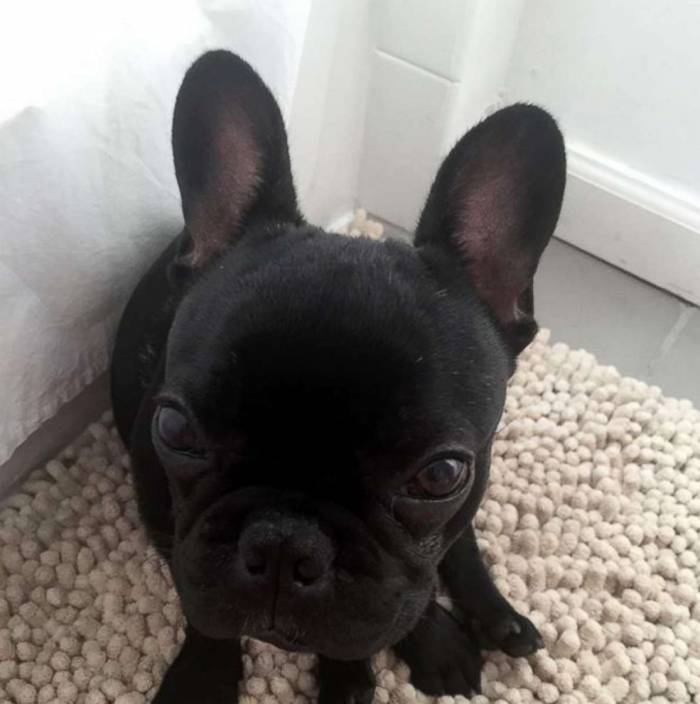 #4 United has some explaining to do.

A spokesperson for United Airlines addressed the situation saying: "This was a tragic accident that should never have occurred, as pets should never be placed in the overhead bin. We assume full responsibility for this tragedy and express our deepest condolences to the family and are committed to supporting them. We are thoroughly investigating what occurred to prevent this from ever happening again."

This response was not good enough for most people. One person on twitter said: "Another reason I will never ever fly or support doing business with United Airlines!" 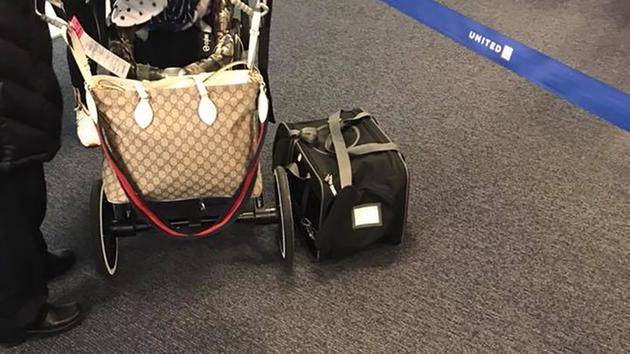 United Airlines onboard pet policy is listed on their website as: "A pet traveling in the cabin must be carried in an approved hard-sided or soft-sided kennel. The kennel must fit completely under the seat in front of the customer and remain there at all times." 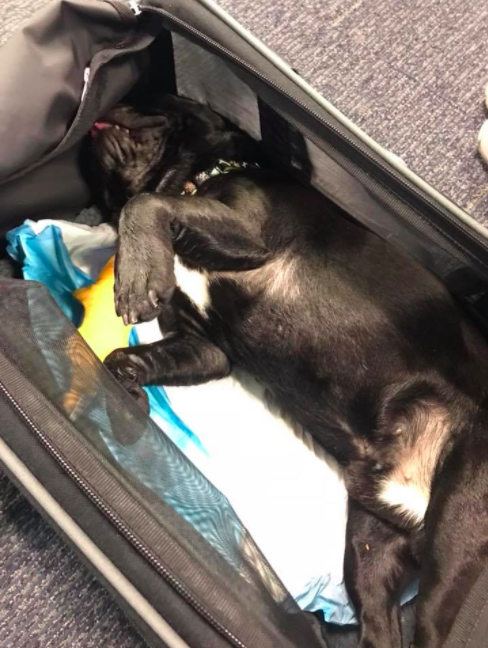