According to a new study owning dog not only make you attractive but also help to find lifelong partners. 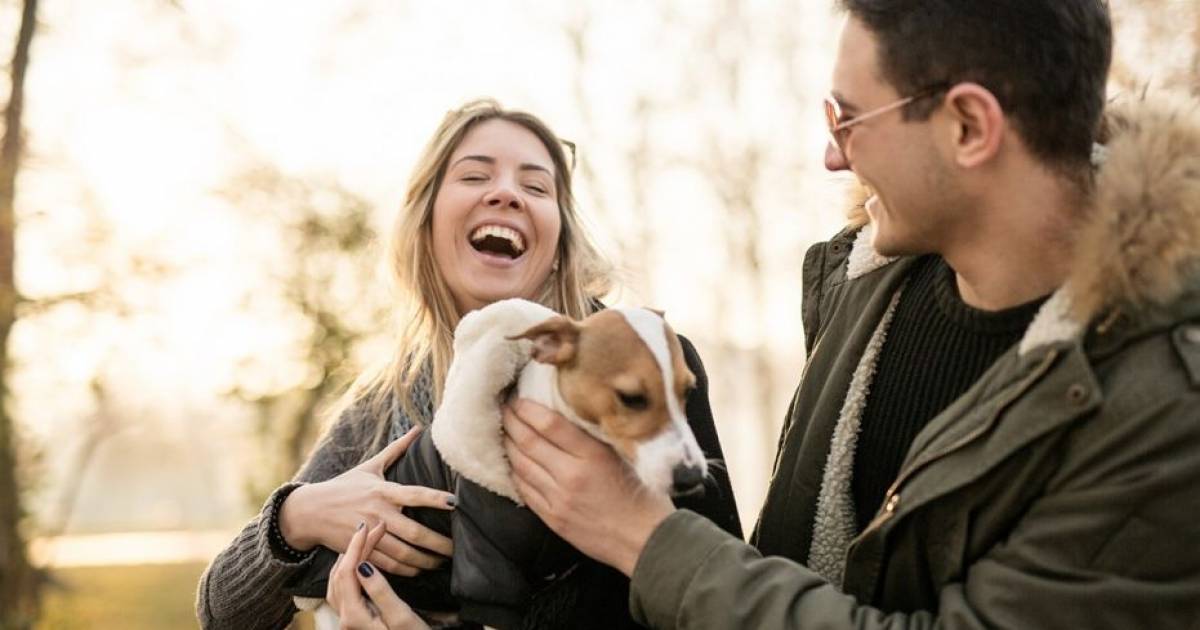 Owning a dog makes you attractive according to a new survey. The survey also revealed that the way you treat your dog shows how caring you will be as a life partner or friend. 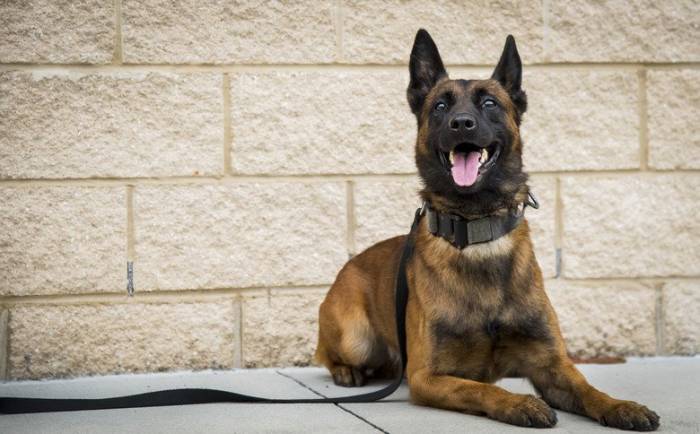 Another study about the 'Dog and human connection' was conducted by Direct Line insurance company. More than 2000 individuals participated in it across the UK. According to the study, women are more likely to be attracted to animal lovers than men. 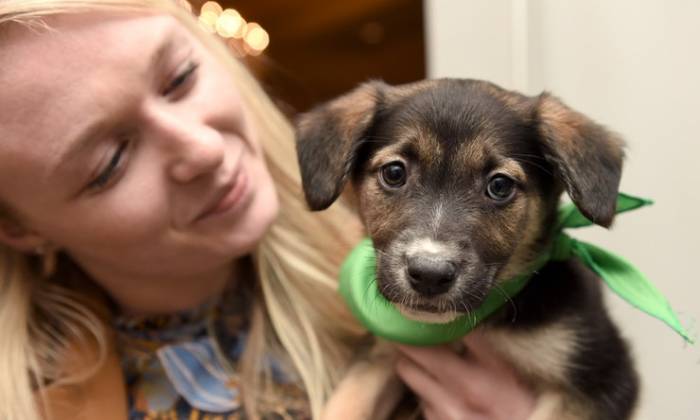 The study revealed dog owners have positive traits. They are attractive, kind, and loyal. 70% of pet owners admitted that they are more attracted to someone who owns a dog. 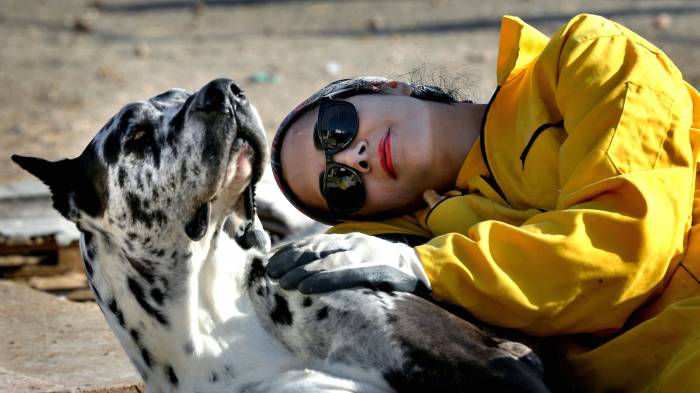 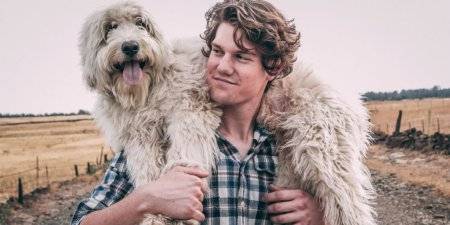 A guy with a dog

"Women see a guy with a dog, and they see a guy who is responsible and wants to settle down, and that’s really endearing. 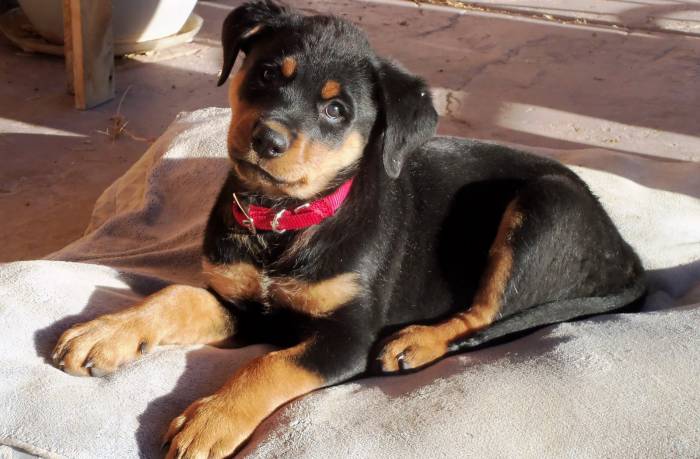 Women with a dog

"Women with a dog, I think guys may see that and feel like, holy crap, this girl is ready to have babies and settle down. … And I think that might be scary for them." 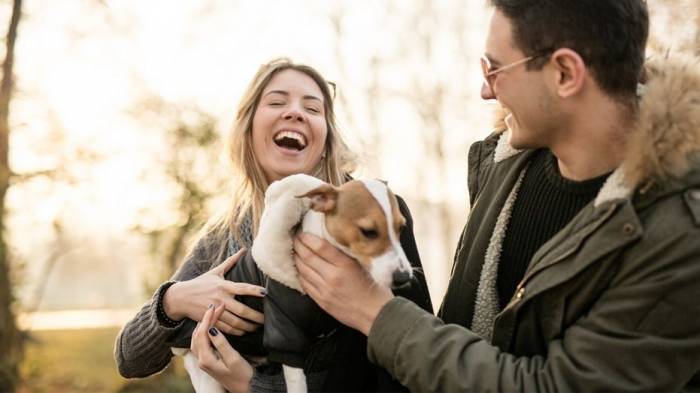 Why are singles attracted to people with pets?

"It’s extremely hard for a selfish person to raise a pet properly. Raising animals particularly active animals like dogs -requires a lot of commitment and dedication, so singles with pets are often perceived to be kind, friendly… and ready to commit to a long-term relationship."

'Having a dog really says something about you.'

According to a chief adviser to Match.com and senior research fellow at the Kinsey Institute, Dr. Helen Fisher said:

Having a dog really says something about you. It says you can care for a creature, that you can follow a schedule and get home to feed it, that you can walk it and love it and spend time with it. 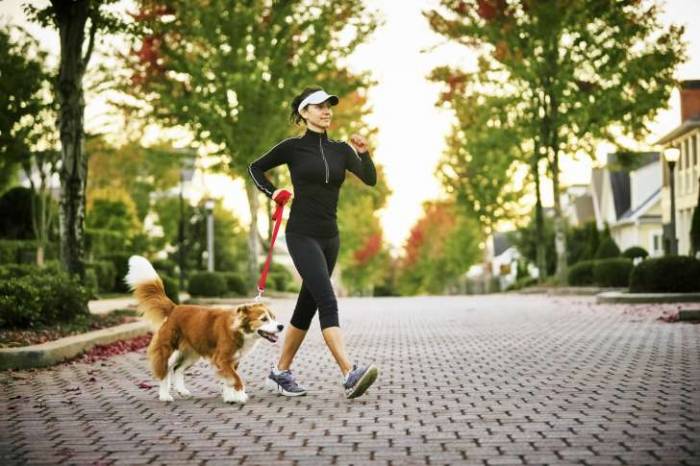 "And one thing women have needed for years and years is a partner who could share the load, be responsible, care for them if they’re sick and show up on time." 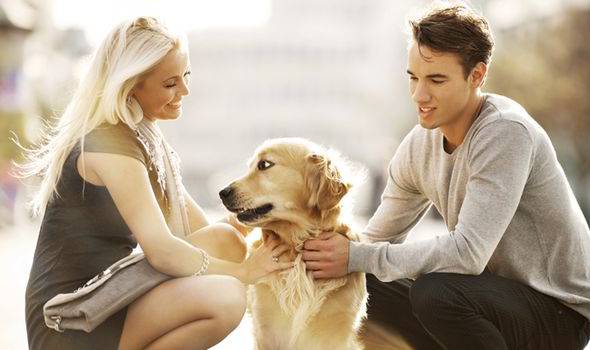 Happier in a relationship

According to researchers at the University of Houston:

Women will be more satisfied with her partner if he feels the same about her pet as she does. They are happier in a relationship if their partner has a strong bond with their pet. 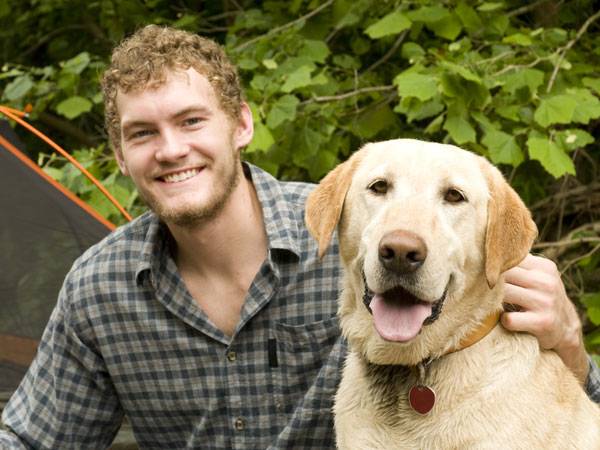