Posted by Sama in Fails On 20th July 2020
ADVERTISEMENT

Darcy really looked forward to her amazing paddling pool to cool off during the summer but much to her dismay the pool her owners received after ordering from online advertisement was so little that it could hardly fit Darcy's one paw. This left the whole family hysterical but Darcy was heartbroken and the expression is evident in the pictures. 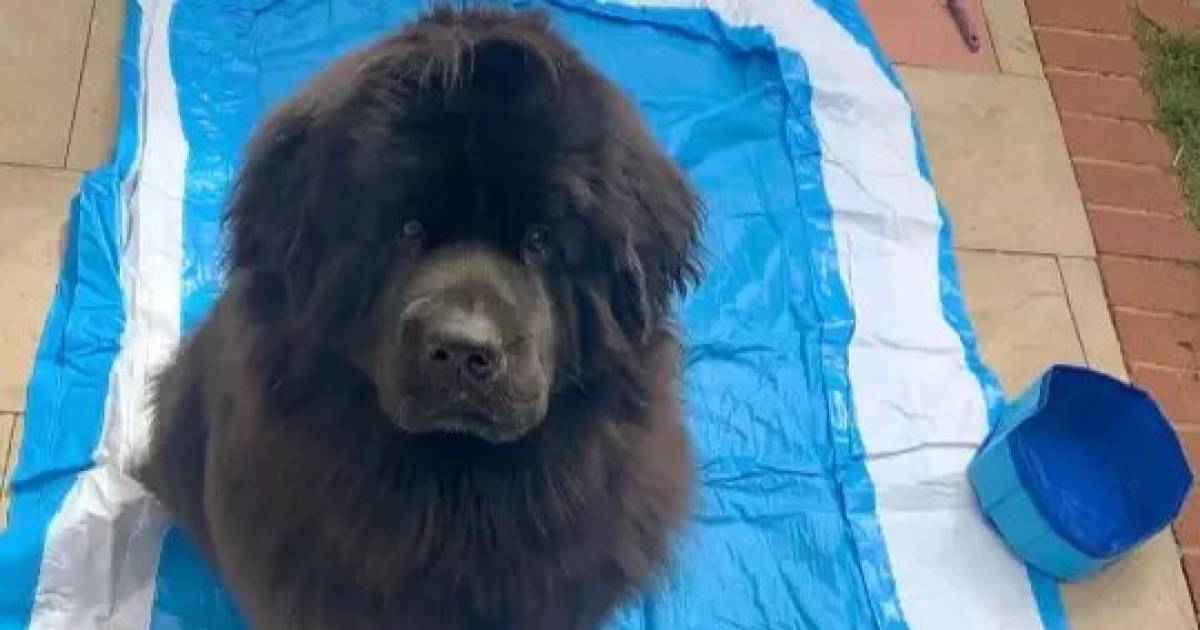 It is no news that we all have fallen victim to online shopping fails and to say the least the experience is not very nice especially when you pay a good amount for it. These online shopping scams are very common but anytime one encounters it, it leaves the person heartbroken. Just like us this dog also learned her lesson the hard way. 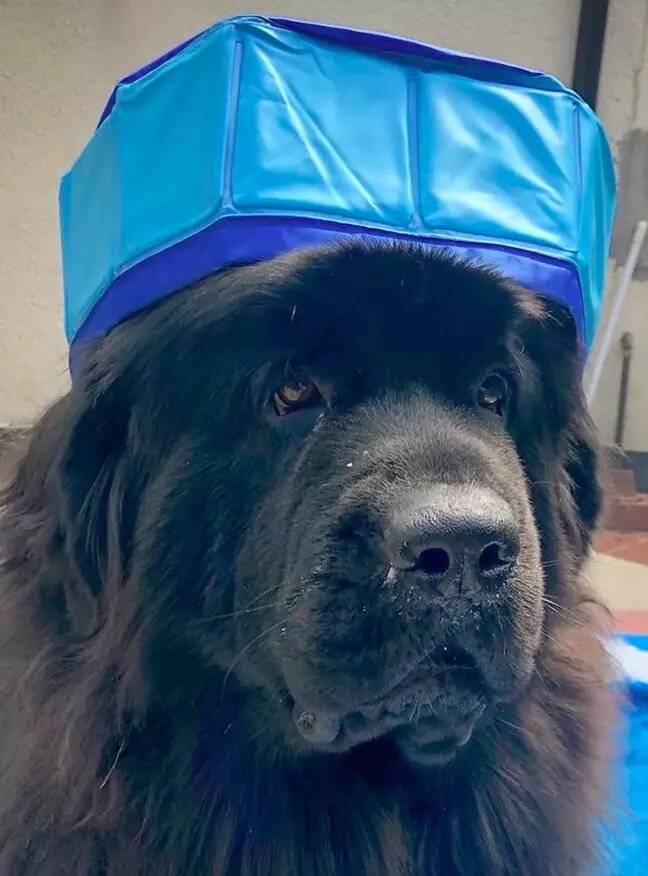 Two-year-old Newfoundland Darcy is a big fan of playing in the water, so much so that her owner Chelsea Sparks decided to get her her own paddling pool to cool off during the summer.

But much to Darcy's disappointment the pool turned out to be much small than it expected.

Chelsea, who is a lawyer, said: "Darcy absolutely loves water. Every time we take her to the dog park she gets straight in. So when the weather picked up my stepdad ordered her a pool online.

"He described the pool as a 'bargain' and said we may have to wait a little longer than usual as it was coming from China.

"When it was delivered we didn't know what it was as it was folded up so small. When we realised it was the dog pool we thought it was hysterical. We then put the pool next to Darcy and took a photo." 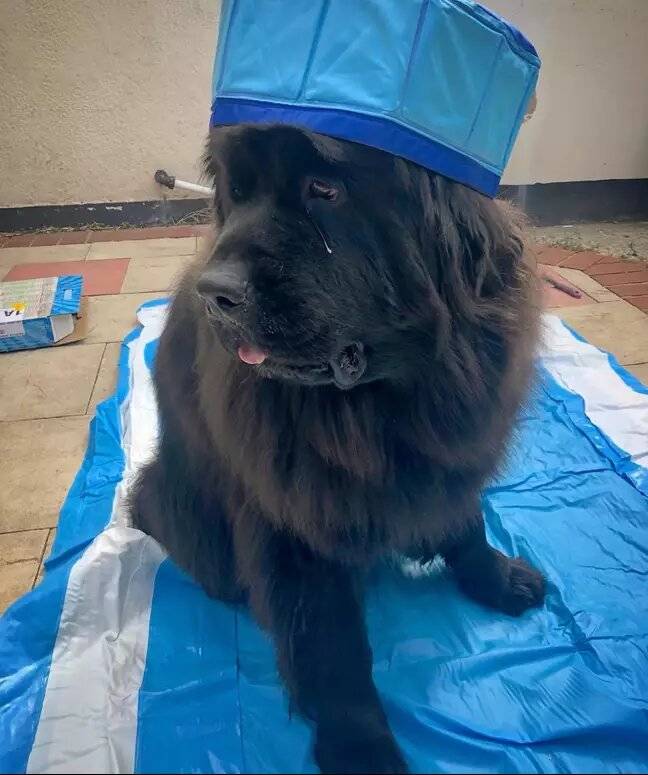 This time it was Chelsea's dad who fell victim to the fake social media advertisement that clearly showed dogs getting in and out of water. 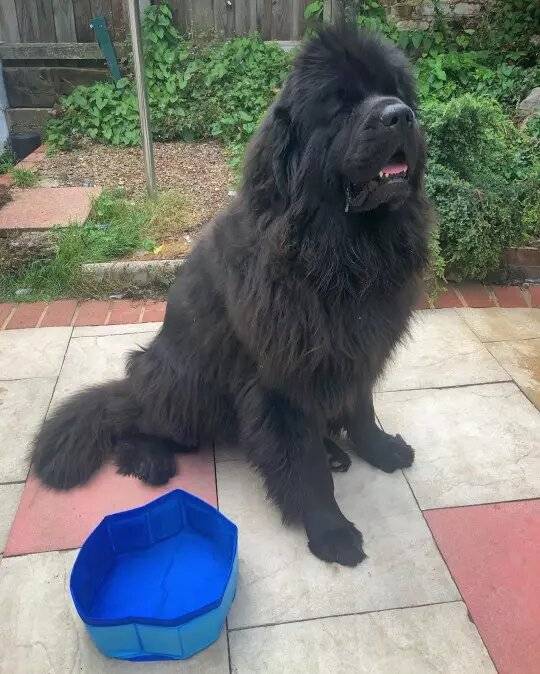 It would be easy to feel like you've been had over, but both Chelsea and her stepdad thought it was hilarious, posting the picture of dejected-looking Darcy online.

Chelsea added: "We think it may have been a scam, however we were so entertained we didn't give it much thought.

"My stepdad isn't very technical so he didn't realise. He hasn't contacted the company yet, I am going to help him with this in the coming days.

"We sent photos to our friends, who all thought it was comical. That is when I decided to post it online to a dog group, as I knew they would find it funny too."

Well for Darcy, seeing how heartbroken she was the family decided to get her a brand new Darcy-sized pool from Amazon which turned up just as advertised. 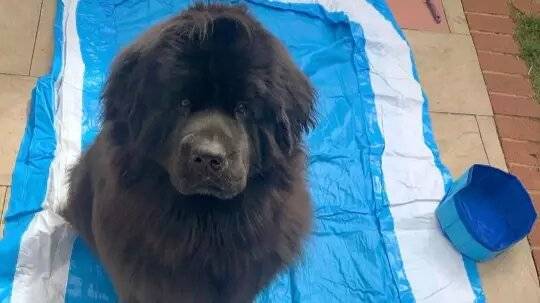