Shock training can be a very hot topic within the dog community. Many swear by its efficacy, while others denounce it as cruel and abusive. 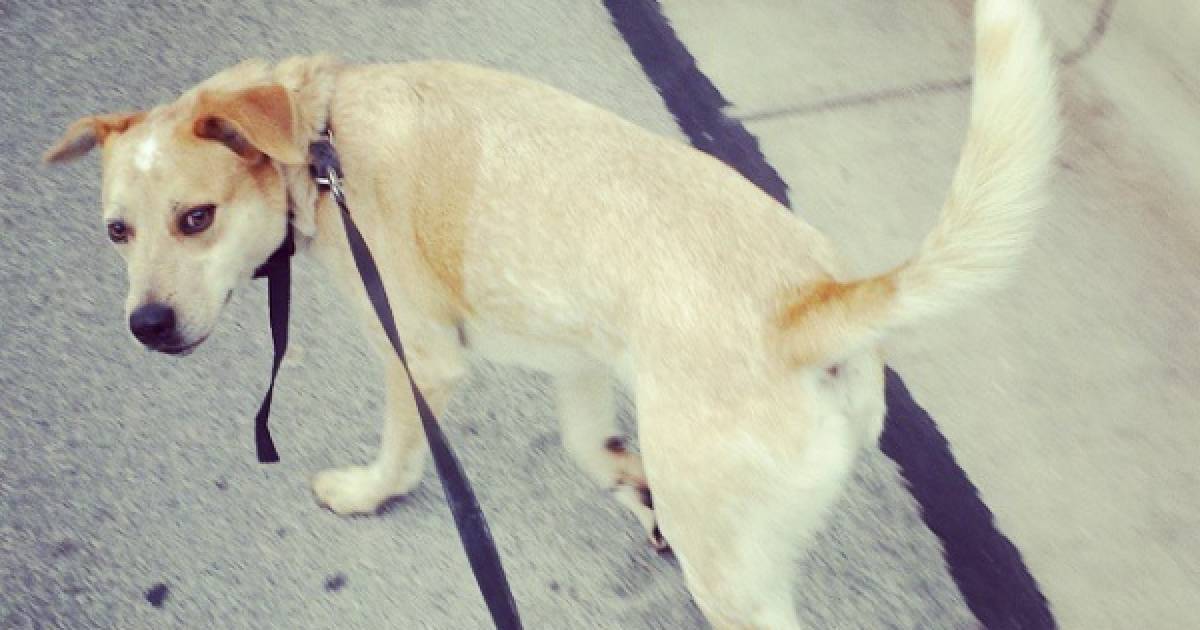 Pros of Shock Collars For Dogs

With a remote dog training collar, you can correct behavior at a distance with ease. The dog quickly learns commands off the leash and away from the trainer’s direct control, which is especially useful for dogs who are unresponsive to voice or sound commands. 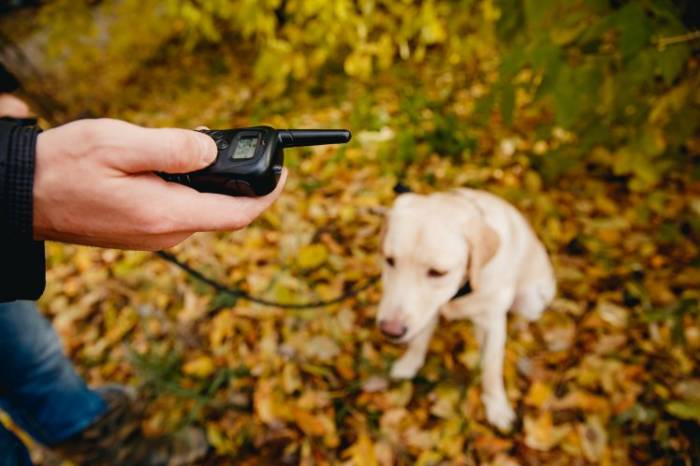 These collars are primarily used to train dogs to stay within a property.

With it, dogs learn to observe boundaries and limitations based on the installed ifences. Putting a stop to excessive barking is also resolved with the help of this pet equipment. The dog will feel a mild correction when he begins barking and the frequency may increase as he gets louder and louder. 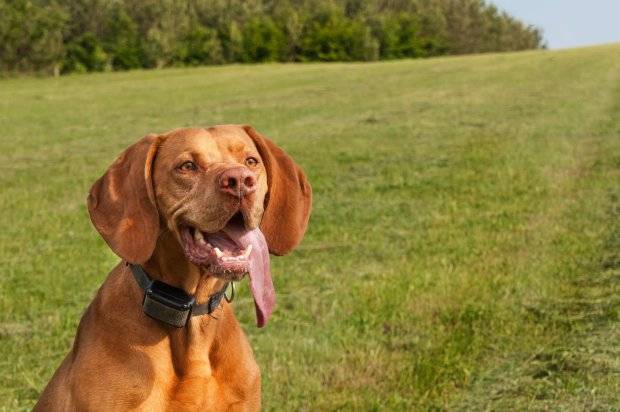 The wider range of stimulation levels enables pet owners to find the “right” settings for each dog—the level that the dog will respect, yet one that is humane and not fear-inducing 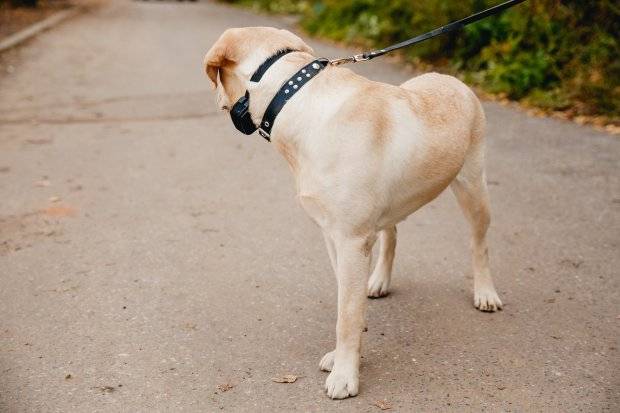 A shock collar can be a cheaper alternative to a professional dog trainer or a fence.

Shock collars range from $25 to about $200, depending on features such as remote control, adjustable warning/shock levels, a range of distances (usually 30 to 400 yards), and the number of collars included.

Some electronic dog collars have an optional vibration.

he vibration can be used for dogs with hearing difficulties. In such cases, it is not always necessary to use the shock feature of the collar at all. 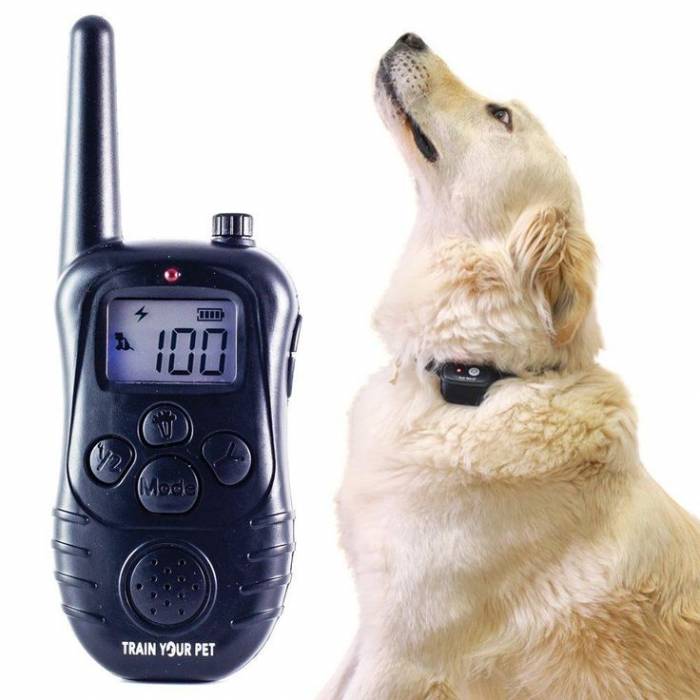 Green Acres discourages the use of shock collars on pets for containment, training via positive punishment or negative reinforcement, or management of barking because they; 1) cause pain and stress, 2) they can cause aggression and 3) because there are alternative humane methods to training and containment. Shock collars are banned in many countries because of concerns for animal welfare. 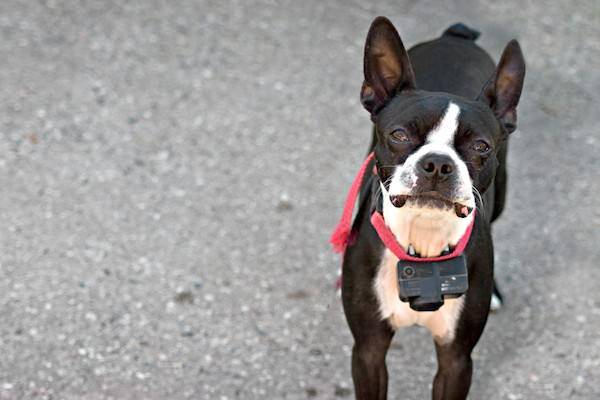 The study conducted by Cooper et al. on the welfare of dogs and the use of e-collars has found a clear risk the use of dog shock collars presents.

In particular, the study observed that dogs trained with e-collars had more signs of behavioral distress. The similar problems were observed when shock collars were used in accordance with the manufacturer’s guidelines, meaning that even dog owners who know how to use shock collars properly cannot avoid the disadvantages of these devices. This was proven by measuring stress hormone cortisol levels in dogs, which is the most effective way to understand distress in canines 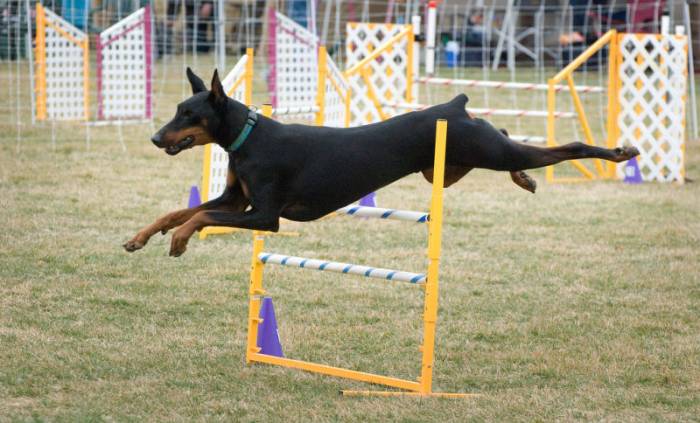 Concerns have been raised over the way dog handlers and owners unintentionally use the dog shock collars, sometimes incorrectly, including:

The level or strength of the correction

The timing of the correction

The context of use 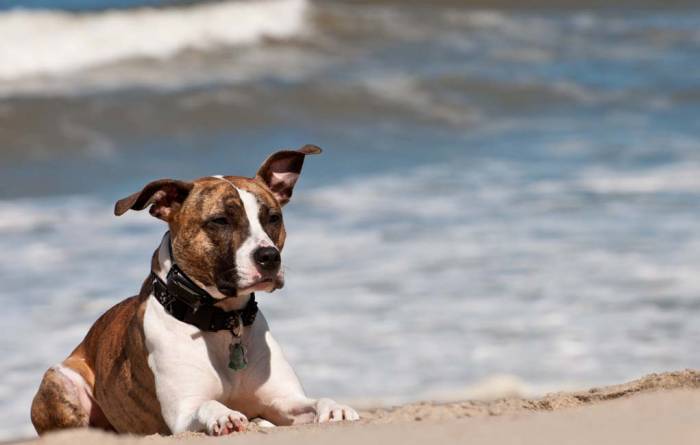 Fear in dogs can be dangerous, so you never want to train a dog with fear.

With shock training, some dogs may learn to fear people, objects, or situations they associate with the collar. One pet owner we know said their dog refused to go outside after training with the invisible fence they installed and started urinating in the house instead of going to the back door. 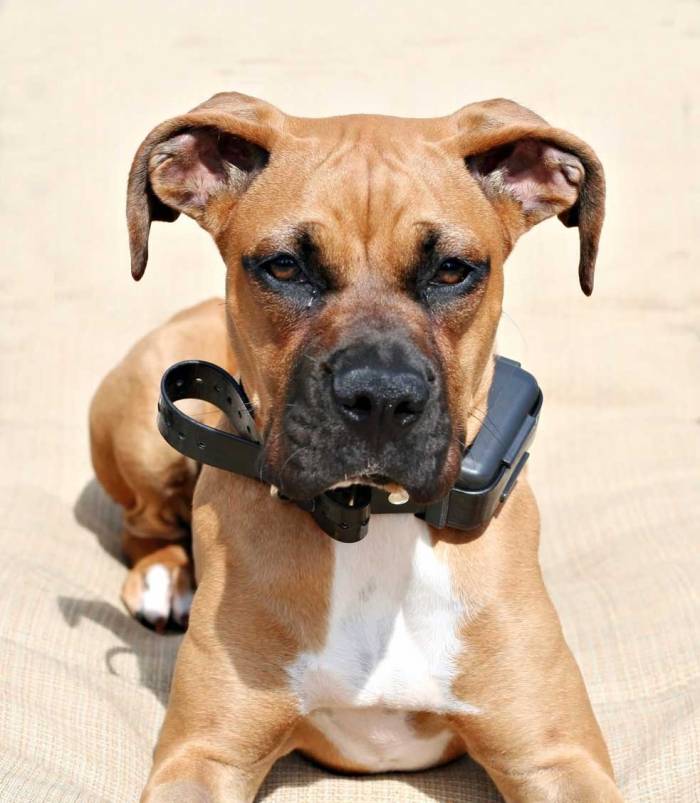 A trainer who uses a remote dog training collar must know how to adjust the collar in order to avoid causing physical discomfort to the dog.

When the collar is used for too many hours or is badly fitted, it can lead to irritation. For this reason, it is dangerous for untrained owners to use these collars. 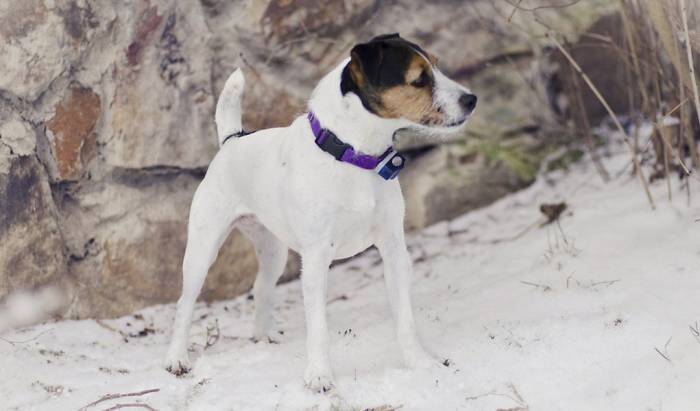 Lead author Jonathan Cooper, Professor of Animal Behaviour and Welfare at the University of Lincoln's School of Life Sciences, said:

E-collar training did not result in a substantially superior response to training in comparison to similarly experienced trainers who do not use e-collars to improve recall and control chasing behavior. 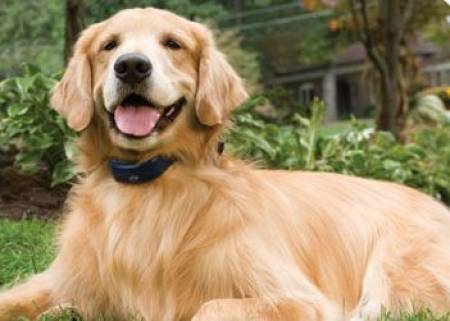 It seems that the routine use of e-collars even in accordance with best practice, as suggested by collar manufacturers, presents a risk to the well-being of pet dogs. The scale of this risk would be expected to be increased when practice falls outside of this ideal. 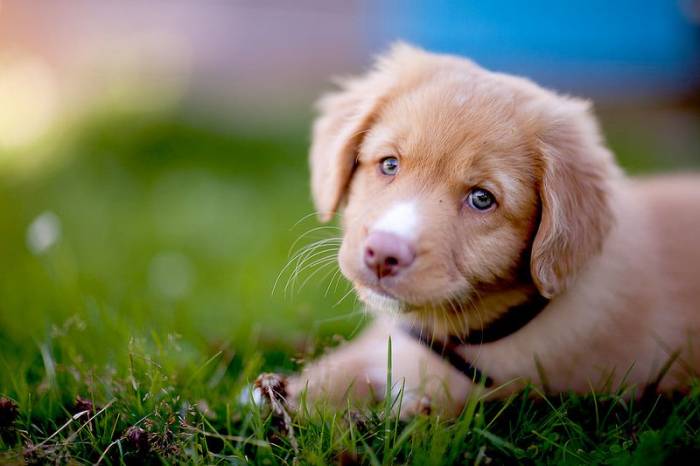 "I have seen highly traumatized dogs where the shock has affected them so badly they think it was the tree they were looking at. I’ve seen dogs that developed neurotic behavior, and dogs that have behaved aggressively because they think they might be about to get a shock." 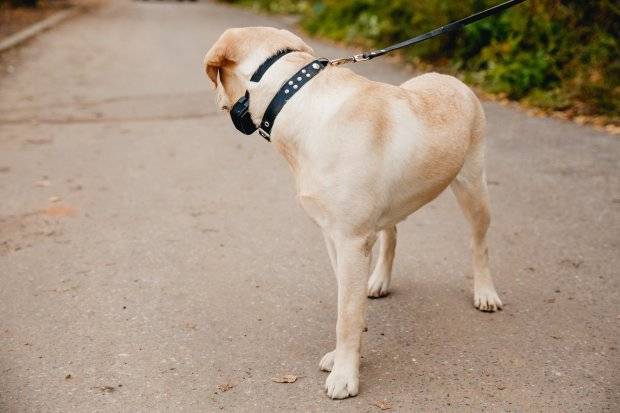 The training device is highly controversial but is not banned in the UK.

The UK Kennel Club has an ongoing campaign to achieve a ban on the sale and use of shock collars; "The Kennel Club is against the use of any negative training methods or devices. The Kennel Club believes that there are many positive training tools and methods that can produce dogs that are trained just as quickly and reliably, with absolutely no fear, pain, or potential damage to the relationship between dog and handler." "The Kennel Club in calling upon the Government and Scottish Parliament to introduce an outright ban on this barbaric method of training dogs.". 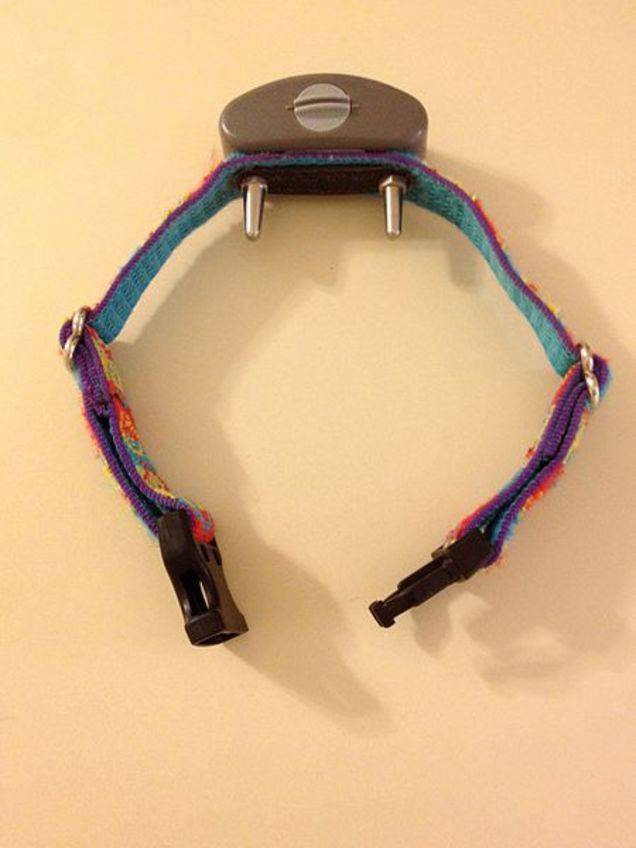 A study conducted by Richard Polsky found that:

If the shock is poorly timed or inconsistent, your dog may make an incorrect association with the correction. Polsky’s major finding and greatest cause for concern was the tendency of some dogs to react aggressively to shock training. The anxiety caused by the collar can lead to misplaced aggression towards people, other dogs, etc. Some dogs will attack any person or animal who comes close to the barrier of the electric fence. 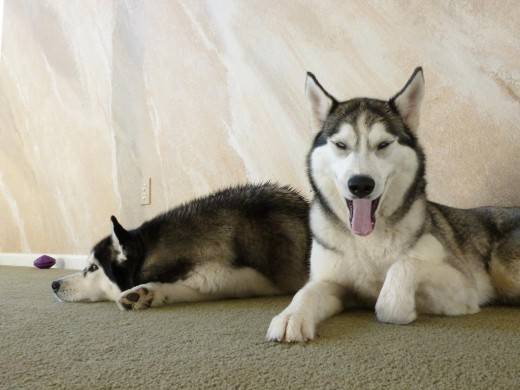 No piece of technology is perfect.

Although not common in modern collars, cases of dogs being continuously shocked for up to 12 seconds before the emergency override kicked in have been reported. A painful stimulus being applied for 12 seconds to a dog who has no idea what he’s being punished for can certainly be confusing and scary! 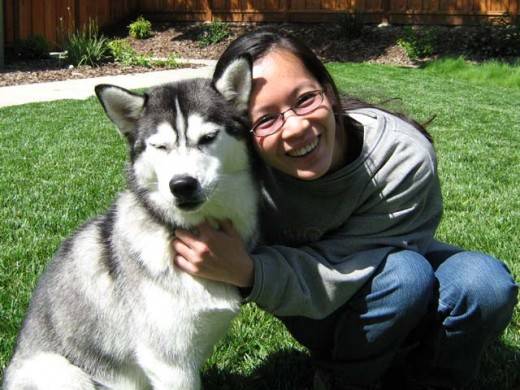 As of March 24, 2010, the Welsh Assembly voted to ban the use of shock collars in Wales.

The use of shock collars is banned Denmark, Norway, Sweden, Austria, Switzerland, Slovenia, and Germany, and in some territories of Australia, including New South Wales and Southern Australia. 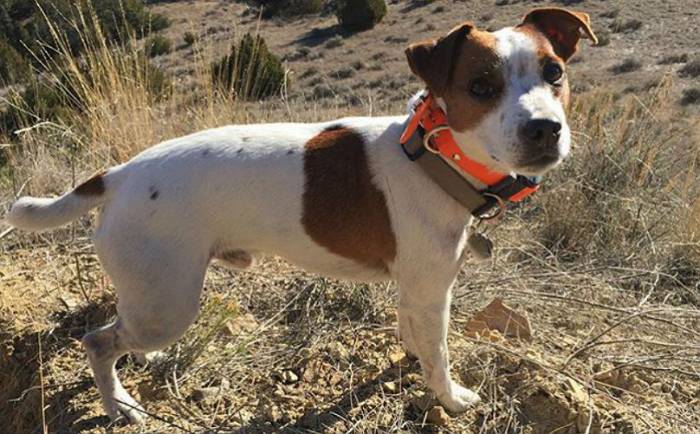 On April 11, 2011, a 48-year-old man from Ogmore-by-Sea became the first person convicted of illegal use of a shock collar in Wales. 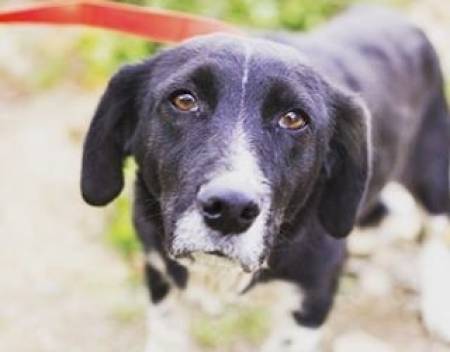