Posted by Sama in Feel Good On 19th June 2021
ADVERTISEMENT

Where there is evil, there is good. This old saying is proved by the story of this beautiful dog who was brutally beaten by his previous owner for his playful nature. However, Sky's life was saved by kind people and was treated on time that now it is back to his goofy smiling self and with his half-face smile, the pictures will melt your heart for sure! 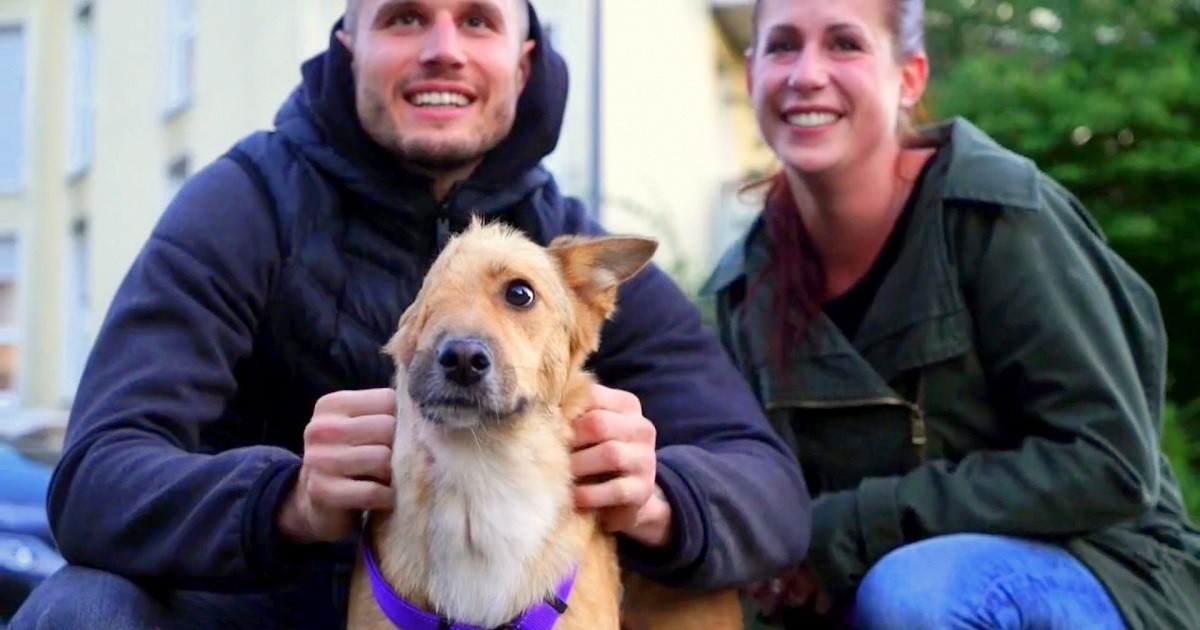 A horrifying incident reported where a loving and adorable dog named Sky faced the most painful punishment by his owner for being too playful.

The monster owner couldn't deal with the dog's playful ways and took a shovel and hit the poor animal so brutally that it split the dog's face in half. His right eye, ear and zygomatic bone were completely gone. 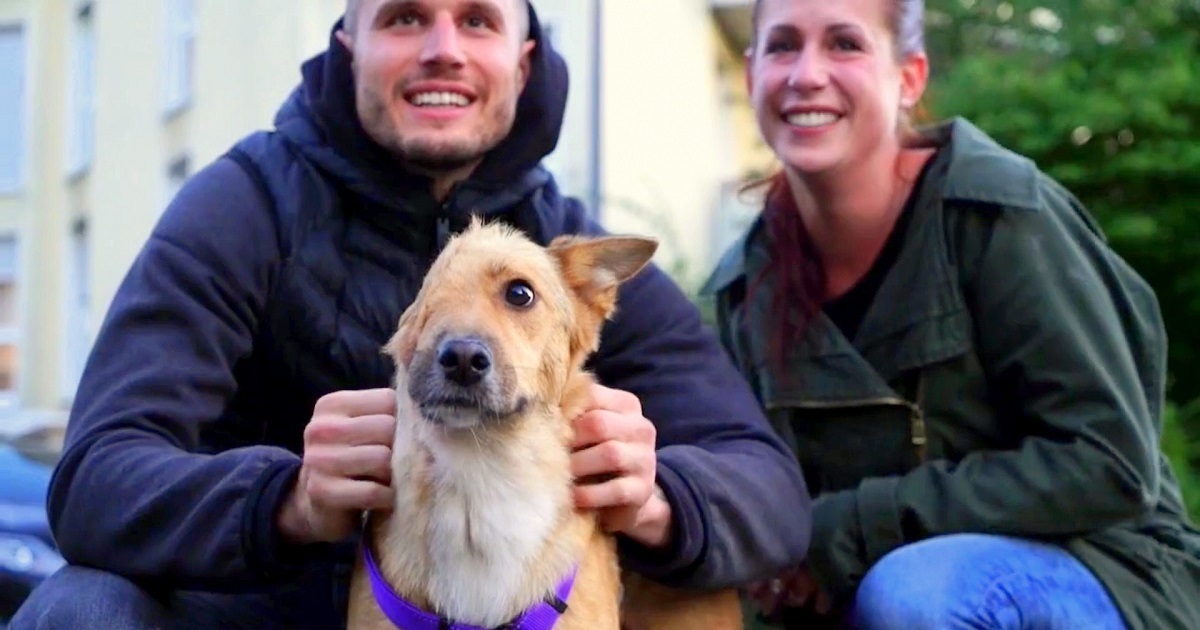 However, when there are such pathetic people in this world, there are also kind ones out there. When the painful story of Sky's injury reached a family in Germany, they came forward to support the animal and save Sky's life. To do so, they contacted Spain’s prominent animal activist, Viktor Larkhill. 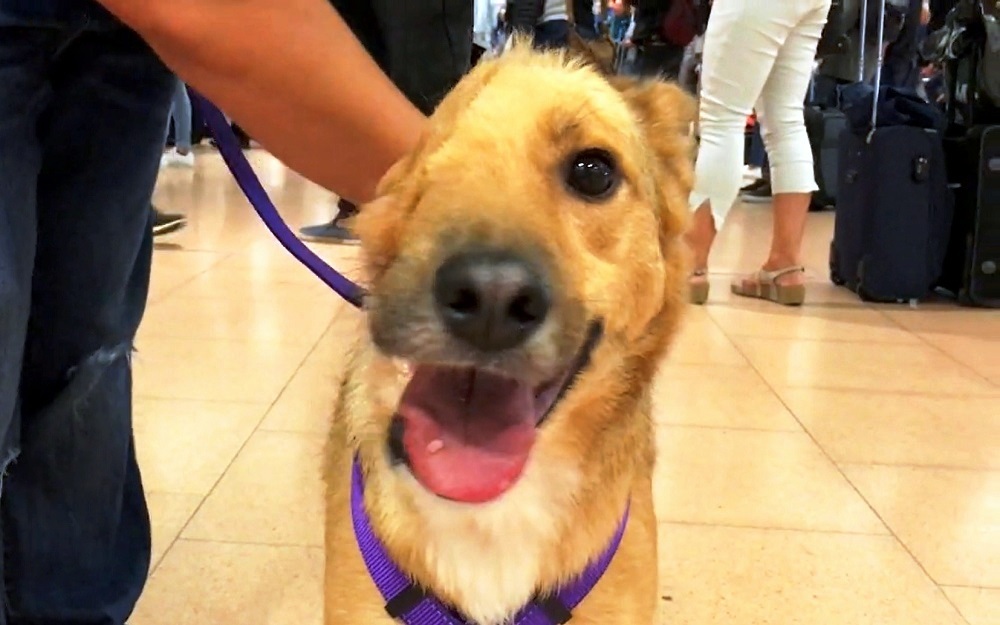 Viktor then examined Sky and found that the animal's jaw was locked because of the brutal blow and as a result the dog was unable to eat and pant properly.

A team of vets then performed an emergency maxillofacial reconstructive surgery on Sky. 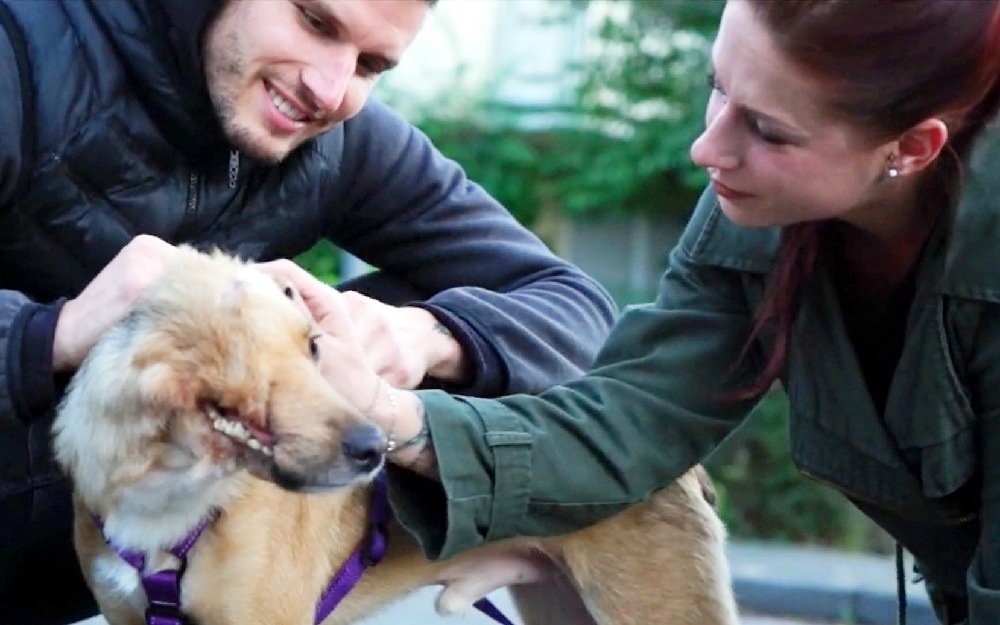 The surgery was successful and beautiful Sky was able to return back to its goofy playful self and was able to eat and drink again. 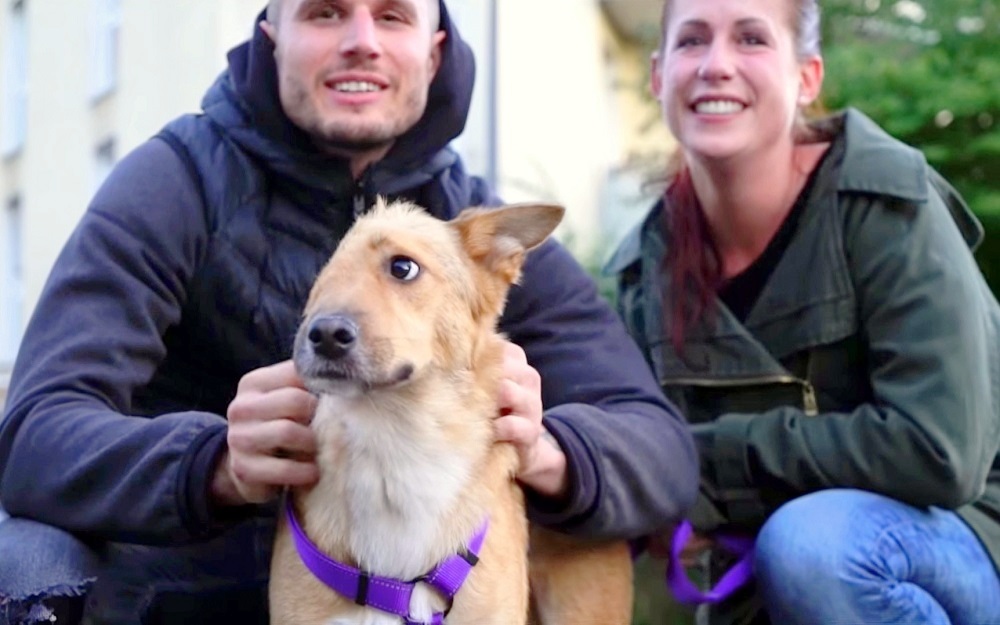 With Sky getting better and living a happy life, Sky has proven that its spirit is unwavering and its love for life cannot be diminished by evil human acts and the adorable smiling pictures with its new owners definitely prove so!