Posted by Zainab Pervez in Entertainment On 19th November 2020
ADVERTISEMENT

Playboy magazine wants Dolly Parton on their cover for her 75th birthday. The singer already posed for the cover back in 1978. The singer is also famous for her philanthropy work and donated 1 million dollars to Covid vaccine research. 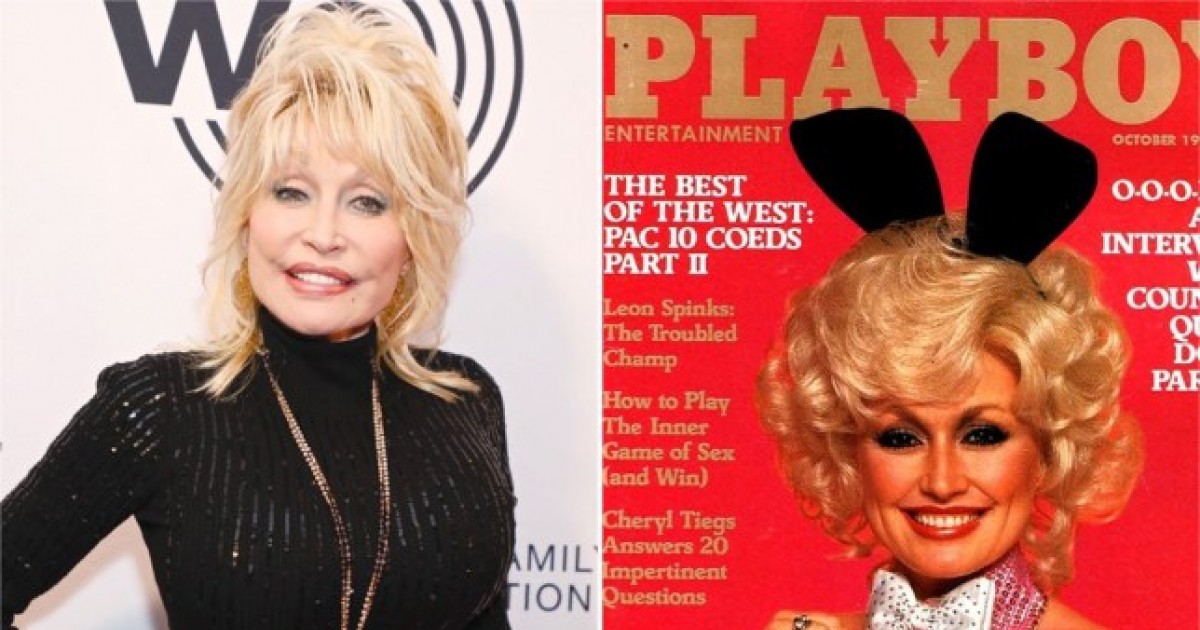 Earlier this year, Dolly Parton, acclaimed singer, songwriter and philanthropist, expressed the desire to appear on the cover of Playboy magazine, for her 75th birthday. Well her wish seems to be granted, as Playboy is up for it.

According to LADbible, a spokesperson for the magazine told, "We'd love to shoot Dolly again, and she knows that all she has to do is say the word!"

Unlike her contemporaries, Dolly Parton has no plans to retire. The singer told 60 minutes, she’s still ambitious to appear on Playboy magazine's cover.

Dolly appeared in the magazine back in October 1978. She was the first country singer to star on the front cover of Playboy. The then 32-year-old had laid down strict rules and was against any kind of nudity.

Looking back at her shoot, ‘Jolene’ singer said, "I have been asked, back in the day, but that was so totally not me. I would never do that.

"But that was a good article they ran in there, and it was just a fun thing to do. That was just another way I was trying to market myself, at that time, to kinda get in the mainstream..."

“Well, I don't plan to retire. I just turned 74!“ With her signature charm and unique voice, it’s so easy to see why fans will always love @DollyParton #60Mins pic.twitter.com/RlPme7tumJ

During an appearance on the Scott Mills and Chris Stark show on BBC Radio 5 Live, Dolly insisted that the shoot should be ‘in good taste’. ‘If I can do it in good taste and we’ll do it along with a really good interview inside,’ she said. ‘So yeah, we’ve talked about it.’

Regarding speculations around her tattoos, she explained, ‘I do have some tattoos, that’s true. But, they’re tasteful, I’m not a tattoo girl.’

‘I had to wear a feeding tube. It left a little indention in my side and I didn’t like it. I had a little beehive tattooed over it… the mouth of it is that little sinkhole.’

When asked if she would put on the same bunny outfit, Dolly said it wasn’t out of the question. 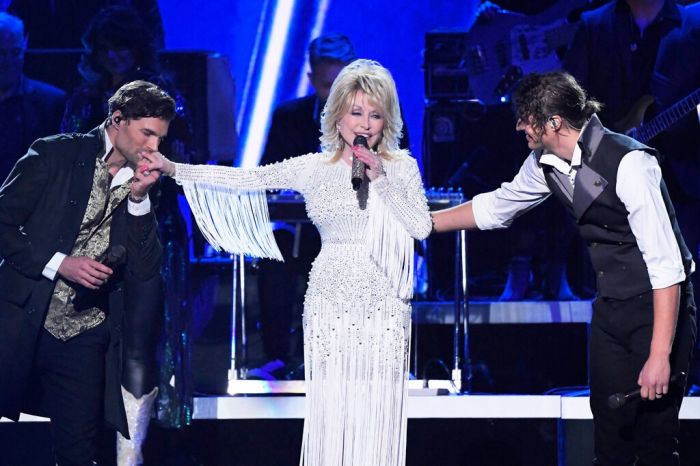 Dolly proves she’s not only a great singer and songwriter but also a legend. The philanthropist donated $1m to research that worked on formulating Moderna’s Covid vaccine. The vaccine is 95% effective and will be available by the end of 2021 in 1bn doses.

Announcing her donation on Instagram in April, the star said: "My longtime friend Dr. Naji Abumrad, who's been involved in research at Vanderbilt for many years, informed me that they were making some exciting advancements towards that research of the coronavirus for a cure.

"I am making a donation of $1 million to Vanderbilt towards that research and to encourage people that can afford it to make donations."

Dolly in her documentary, The Library That Dolly Built, tells the story of her book gifting program, which is aimed at encouraging education for young people across the world.

In the trailer for the doc, she says: "We thought, 'Maybe, if we're lucky, it might go a couple of counties over.'

"Of all the things I've done in my life, this is one of the most precious things. If you are lucky and fortunate enough to be in a position to help, you should help." 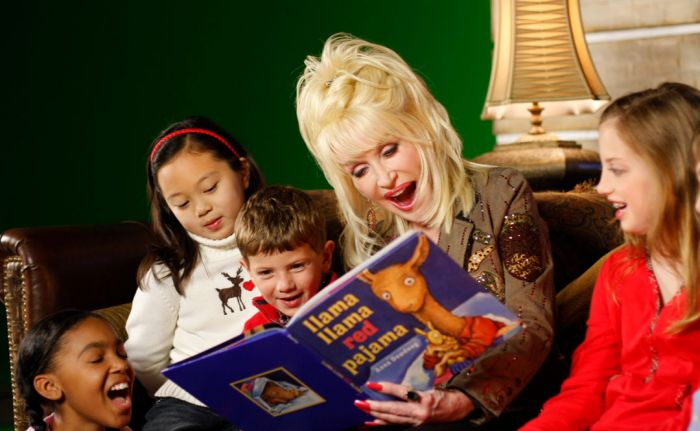 Her Dollywood Foundation has raised millions for charity, and her Dolly Parton Imagination Library has provided over 140 million books to children around the world.