Domestic Abuser Stabbed Boyfriend To Death For Answering Back

Police were called after someone reported a couple arguing in an apartment and a person crying for help. Upon reaching the scene of the crime police found that apparently, the woman stabbed her boyfriend multiple times in the chest with a steak knife after the argument between the two went bitter. The man, unfortunately, passed away later in the hospital. 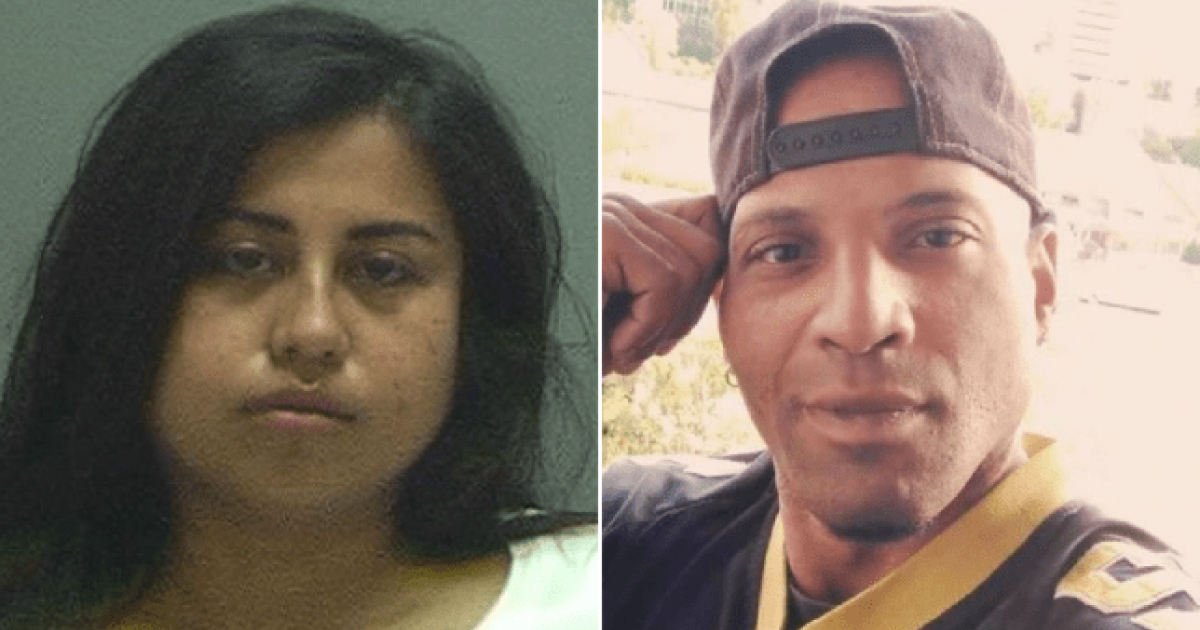 This woman 'in full rage' brutally stabbed her boyfriend in the chest multiple times ultimately claiming his life. 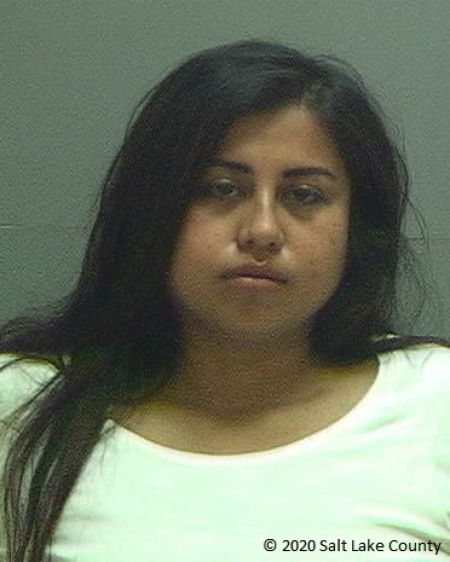 Reportedly police received call for a couple fighting in an apartment and with one person calling out for help.

When the police arrived on the scene it was too late as they found a stabbed man. The victim was transferred to the University of Utah Hospital but he died shortly after. 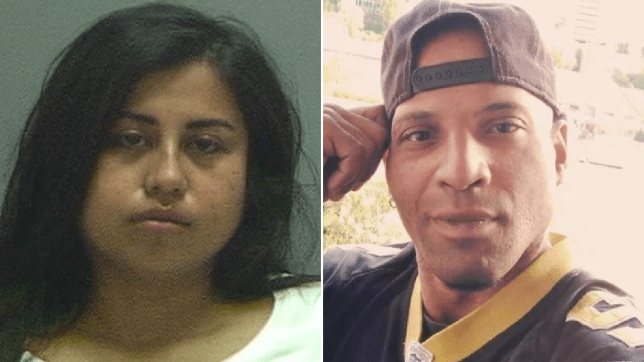 The victim was identified by police as 39-year-old Ryan Outlaw and the woman who stabbed him to death was recognized as his girlfriend, Fernanda Tobar, 22.

The police report suggests that the couple were consuming alcohol before they broke out into an argument.

“[Tobar] said that she was very angry and ‘full of rage’ this evening due to some jealousy issues between her and [victim],’ a Salt Lake City Police officer wrote in an arrest report.

During the argument, Tobar told police that the victim had pushed her, but the couple separated and the argument continued. Tobar then told investigators that she began throwing objects out the window of the couple’s seventh-floor apartment, the arrest report says. 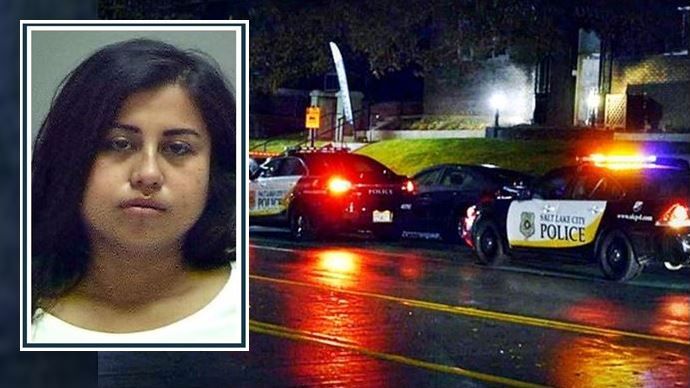 Reportedly Tobar attacked her boyfriend in the chest with a steak knife multiple times and after the attack, the couple went to the looby to call an ambulance for help.

Tobar has been booked into the Salt Lake County Jail on a charge of first-degree murder involving domestic violence.

NEW: a man is in critical condition after being stabbed in the chest during a domestic violence incident at 200 E. South Temple Street in #SLC. https://t.co/8VdsSGqHQW@KUTV2News @slcpd @GoldCrossUtah pic.twitter.com/oJtssPQ0pK