Dominos Delivery Driver Has Complete Meltdown Over Not Receiving A Tip

Posted by in Heartbreaking On 24th February 2021
ADVERTISEMENT

Dominos Delivery Driver, Malik lost his cool after standing in the rain for 5 minutes and not receiving a tip. 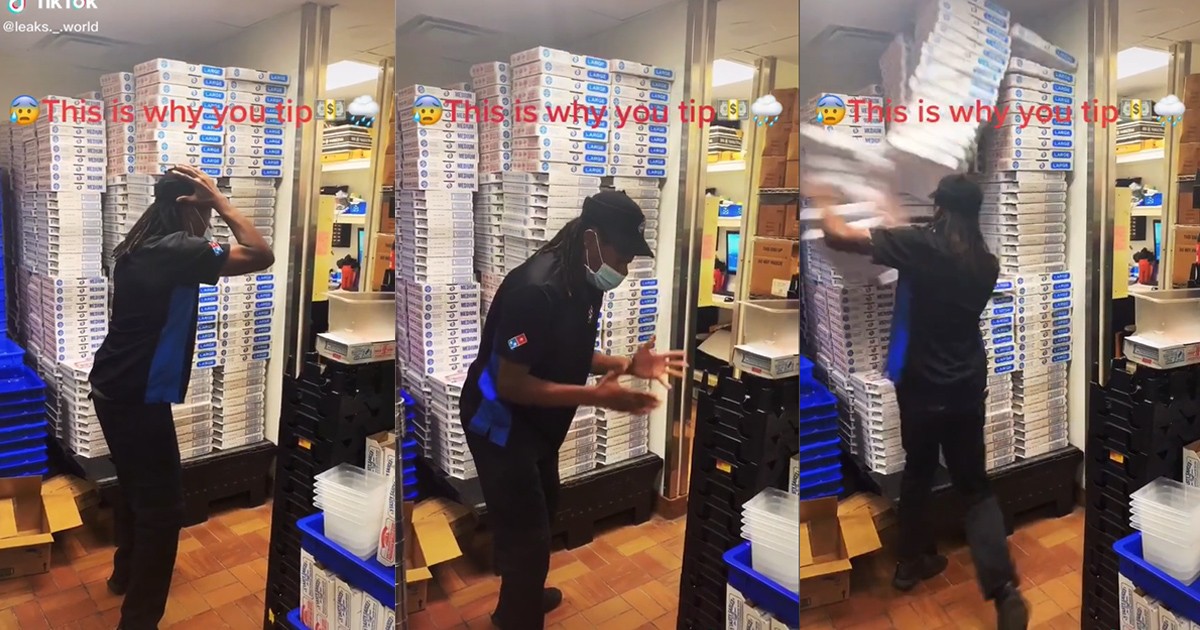 A TikTok video recently went viral showing a Domino's Delivery driver having an angry outburst at one of their venues after not being tipped.

😱This is why you should tip your drivers 😰 #fyp #dominos

Malik who posted this to his TikTok had been standing in the rain for over 5 minutes only to be denied a tip or even a thank you after delivering pizzas all day. 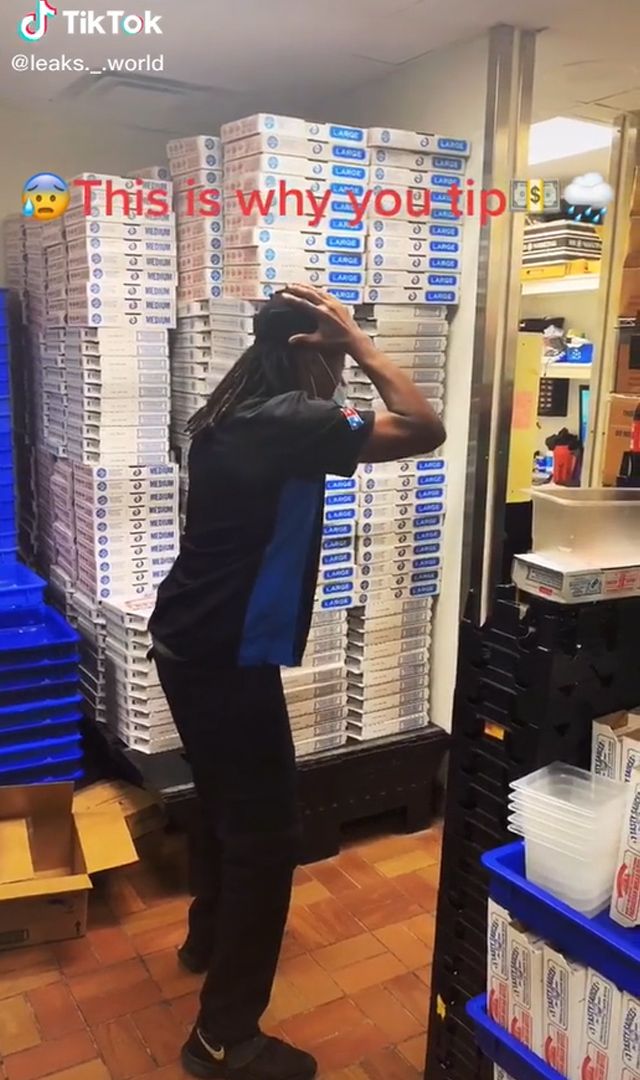 We can hear a coworker in the background asking Malik to calm down and just aim to take more deliveries to cover the loss. 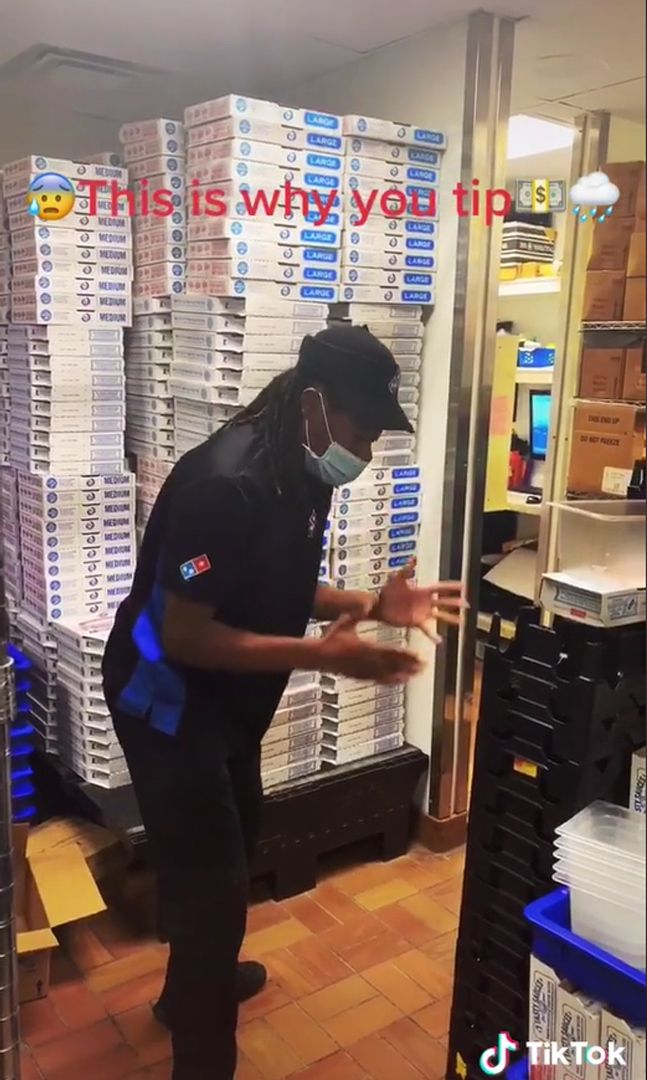 Malik's reaction was an accumulation of emotions after being on the job for some time. After receiving bad or no tips, he finally reached his tipping point and had a meltdown at his workplace 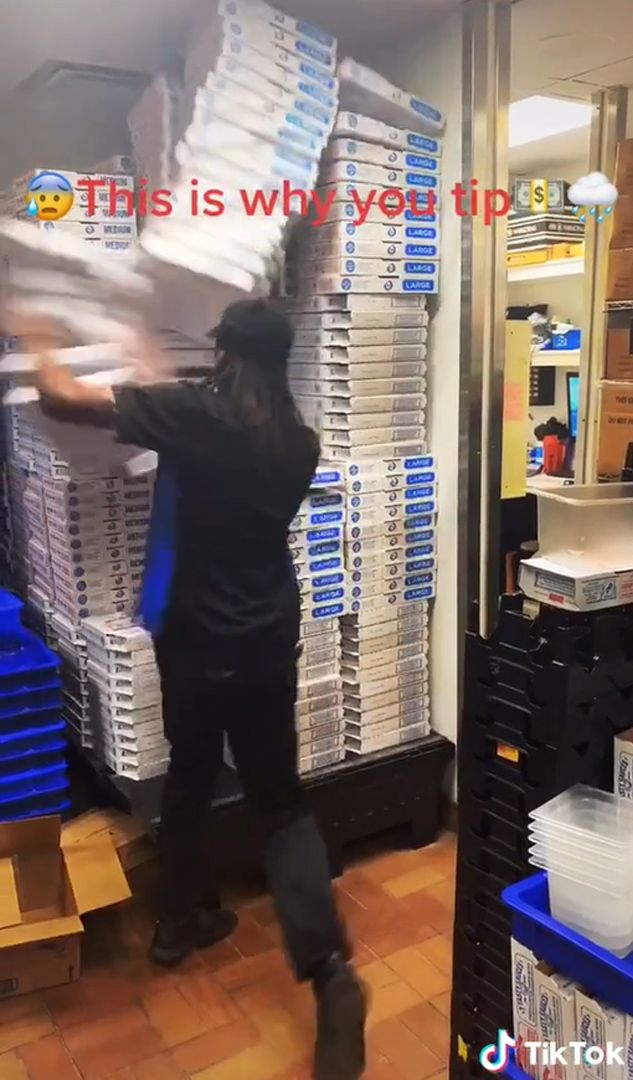 People rallied to support Malik in the comments and sympathized with his situation, saying that tipping should be considered part of the luxury of ordering out.

Others also said that the smallest amount of tip could make a big difference and Mailk agreed that even $1 would have helped his situation.

Some commenters also pointed out the expenses associated with the job and the fact that drivers often have to use their own vehicles for delivery.

Others also called out the flaws in the system and that worker should receive a livable wage to begin with.

Some commenters however were anti-tipping and told Malik that he shouldn't complain since waiting was part of the job. 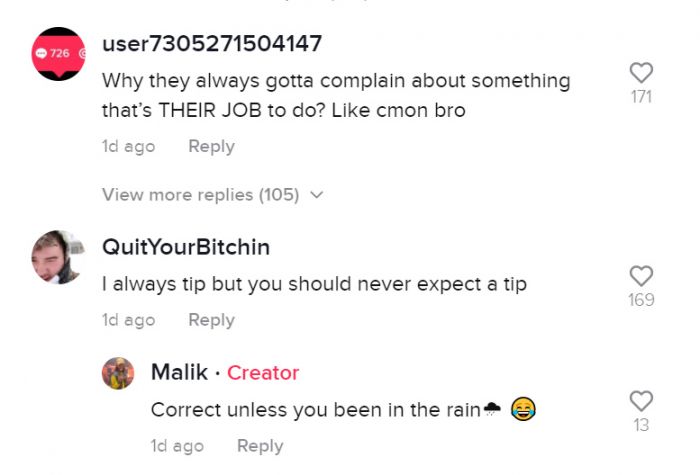 This video is followed by another by Riley Elliot, an Uber driver who had an emotional chat with his TikTok followers, saying that the nature of the job was leading him towards homelessness despite working full time.

Something needs to be done about this. pic.twitter.com/PvxbgiQl2s