Donald Trump Has Been Nominated For A Nobel Peace Prize 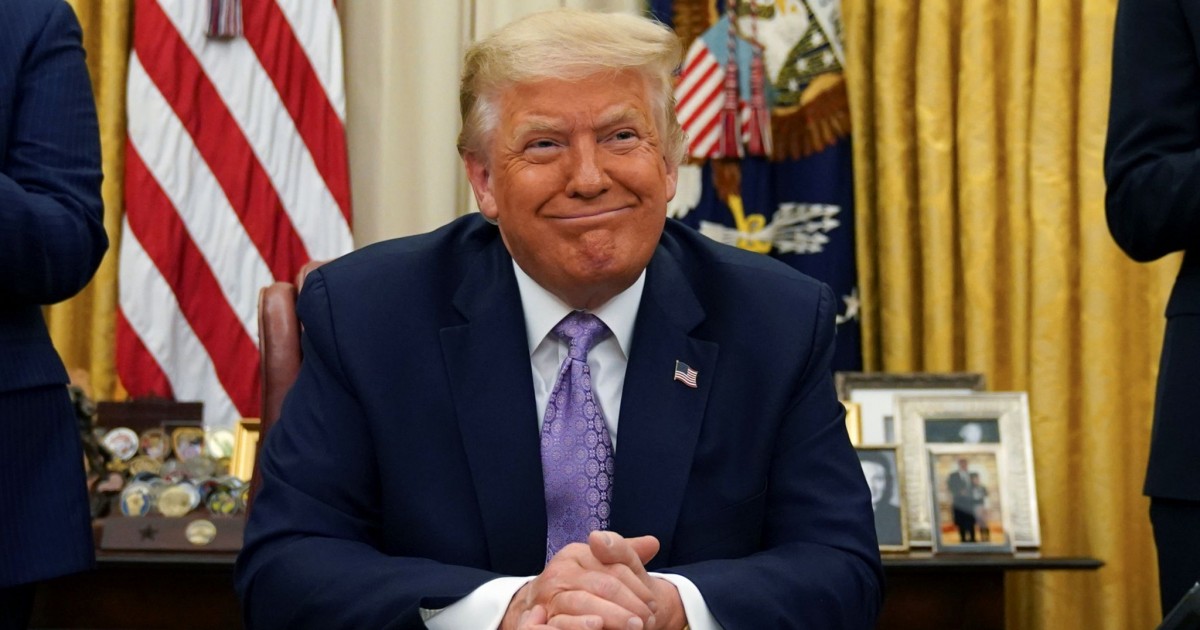 President Donald Trump has been nominated for the Nobel Peace Prize. The nomination has been awarded to the POTUS for his efforts to help broker a peace deal between Israel and the United Arab Emirates.

As reported by Metro, the nomination is made by right-wing Norwegian politician Christian Tybring-Gjedde. 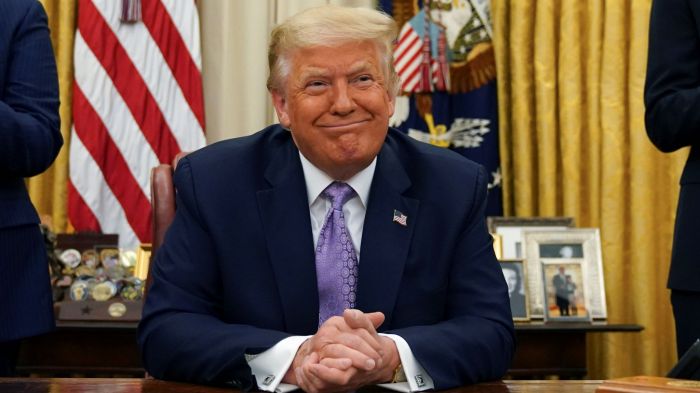 Speaking to Fox News, Tybring-Gjedde - a member of a conservative-leaning populist party in Norway - said: "For his merit, I think he has done more trying to create peace between nations than most other Peace Prize nominees.

"As it is expected other Middle Eastern countries will follow in the footsteps of the UAE, this agreement could be a game changer that will turn the Middle East into a region of cooperation and prosperity," he wrote in his nomination letter to the Nobel committee.

Tybring-Gjedde, 57, added: "The committee should look at the facts and judge him on the facts - not on the way he behaves sometimes.

"The people who have received the Peace Prize in recent years have done much less than Donald Trump." 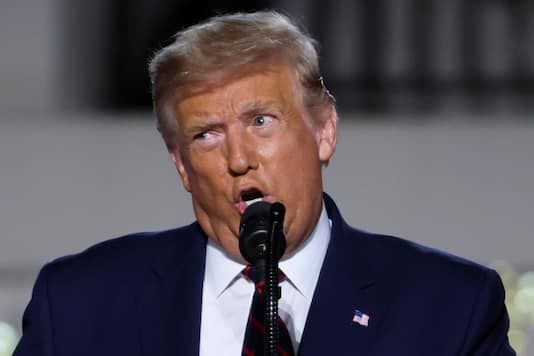 Per the official Nobel website, Obama actually won the award for his "extraordinary efforts to strengthen international diplomacy and cooperation between peoples." 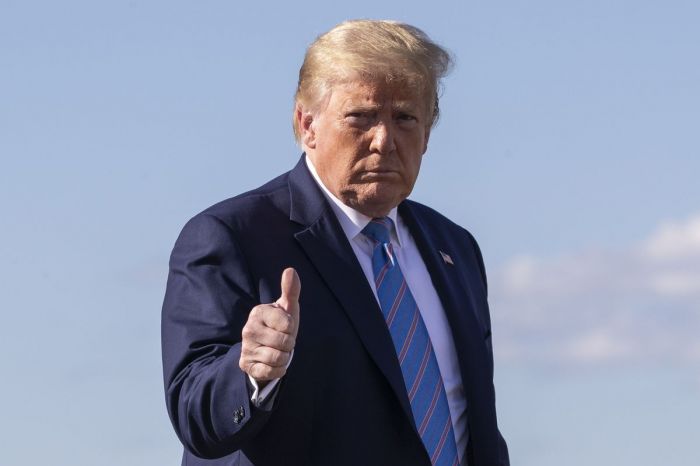 It is important to mention here that anyone can win the Noble Prize if they fulfill the required criteria.

If Trump is accepted and appointed the winner, he will be awarded his prize at the ceremony in December 2021. 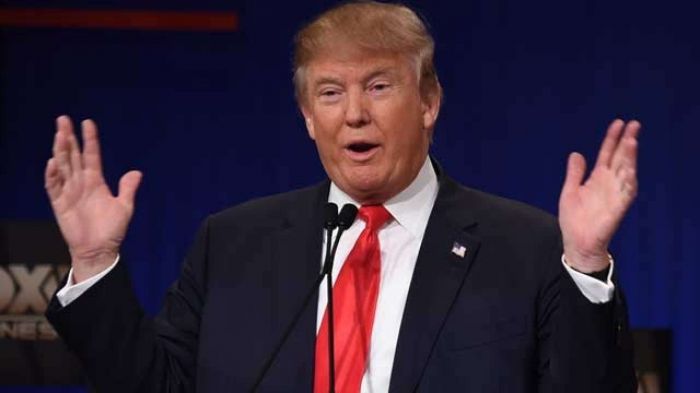