Donald Trump Has Been Nominated For The 2018 Nobel Peace Prize

Posted by Sughra Hafeez in News On 1st March 2018
ADVERTISEMENT

The Norwegian Nobel Institute filed a report after someone forged a nomination of President Donald Trump for the Nobel Peace Prize. 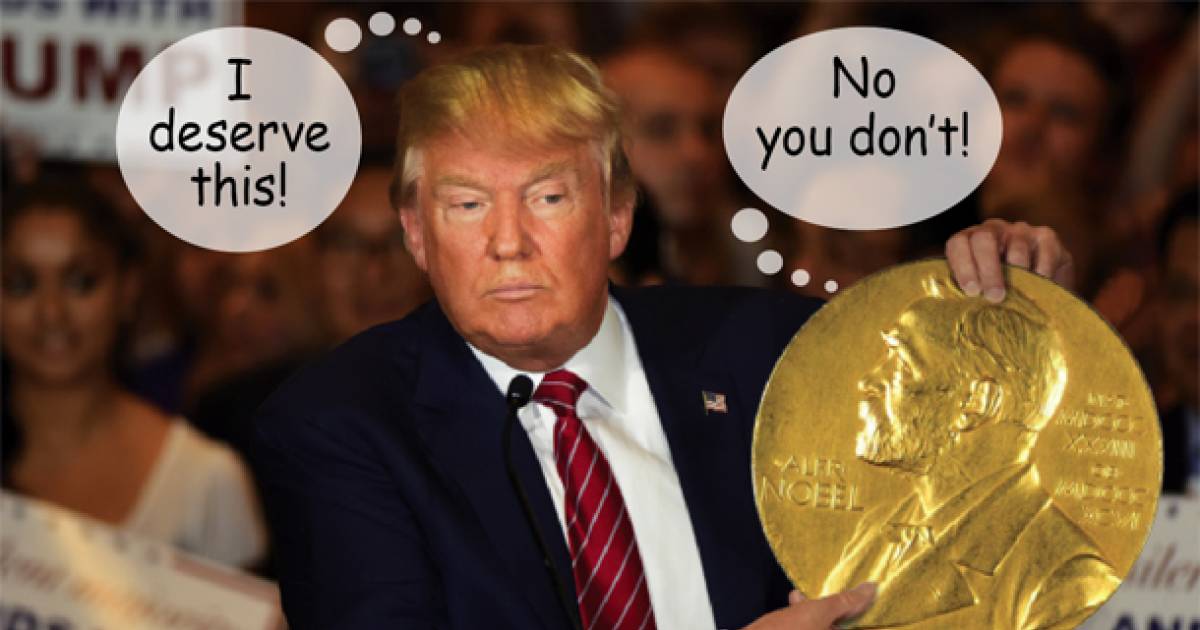 Police have been informed of seemingly fraudulent nomination for the US president Donald Trump using stolen identity. 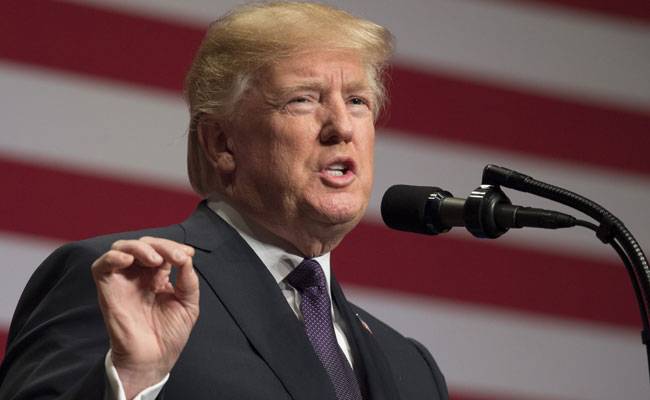 Olav Njolstad, the Committee secretary, told NTB: "Every year, we get lots of invalid nominations, but these are nominations that are not valid because those who nominate are not qualified to do so. As far as I know, this is the first example of someone nominating someone by stealing another person’s identity." 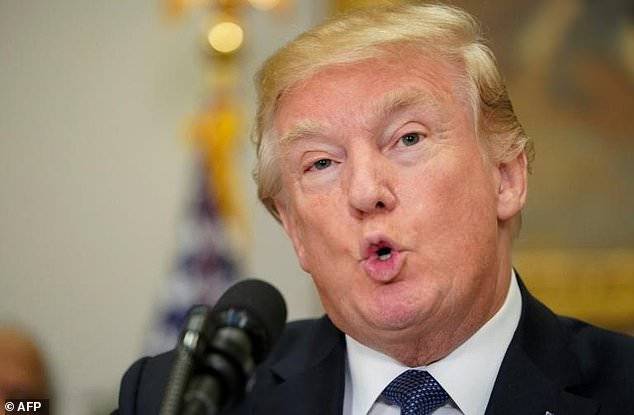 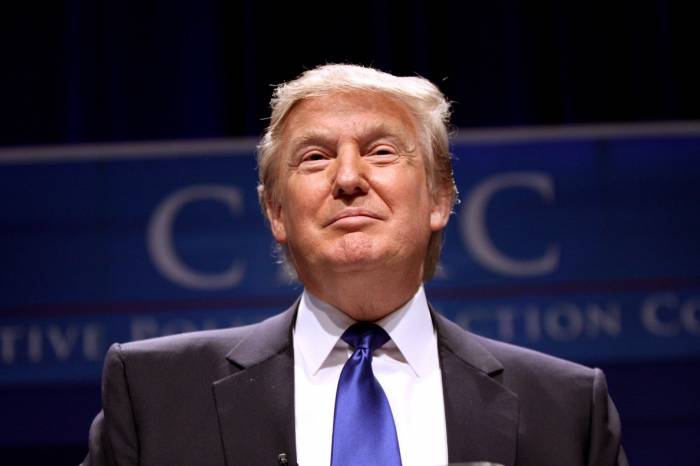 Shadow of the doubt

Njolstad said, "We verify all nominations, at least the ones with a shadow of the doubt." 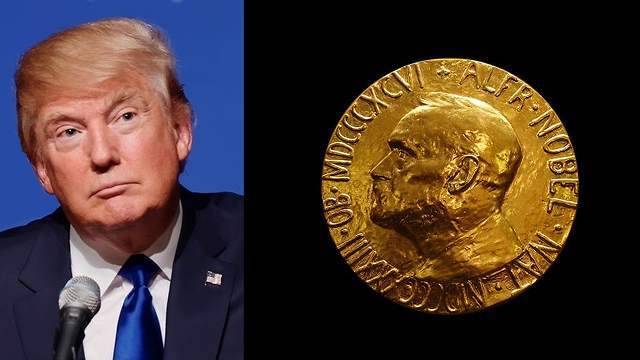 "Ideology of peace by force"

According to Peace Research Institute of Oslo (Prio),"Trump was nominated for his 'ideology of peace by force' by an American who did not want his identity revealed." 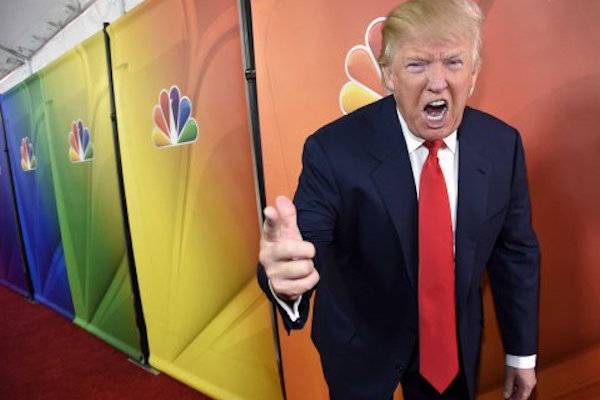 He added: "An American player with the right to nominate a candidate, who told him the person had tapped Trump." He Didn't mention his name. 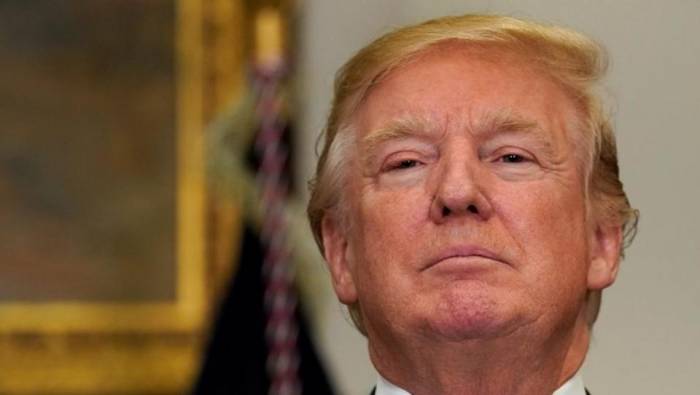 Barack Obama was the fourth president to receive the prize in 2009. The name of Nobel peace prize winner 2018 will be announced in October 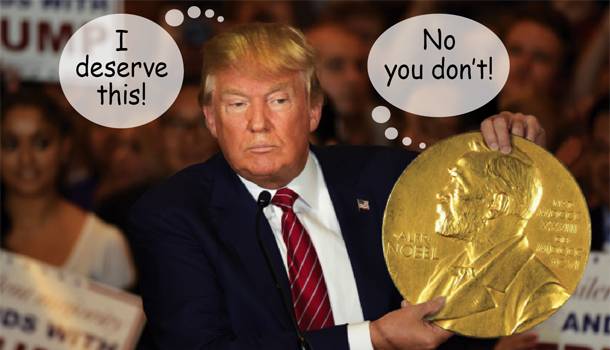