Posted by Sumaiya Ghani in News On 26th June 2021
ADVERTISEMENT

Drake from one of Nickelodeon’s most popular shows, 'Drake and Josh' is facing charges for endangering children after a 15-year-old girl filed a report against him back in 2018. According to the reports, the girl attended Bell's concerts in 2017 where Bell ‘violated his duty of care and, in doing so, created a risk of harm’ to this girl. 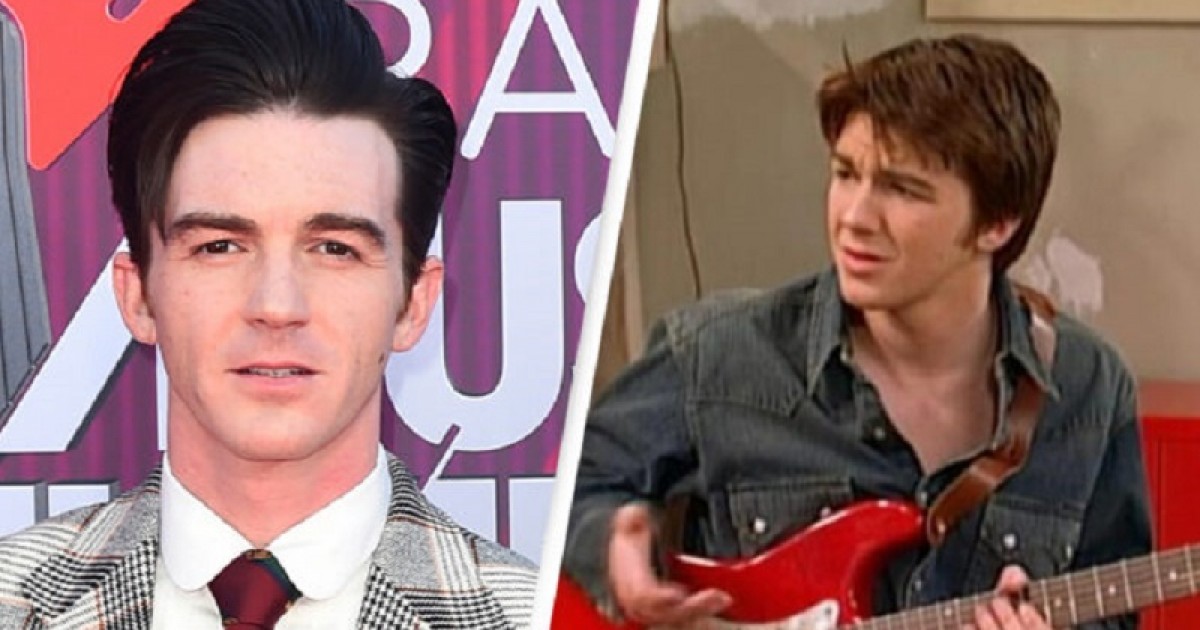 Drake Bell who acted in the famous drama 'Drake and Josh'  is under headlines for attempting to endanger children.

On June 23, Drake appeared in court via a zoom call and has been found guilty for attempting to endanger children (a fourth-degree felony). He had also pled guilty to disseminating matter harmful to those underage (a first-degree misdemeanor).

The 34-year-old actor and singer might face 18 months in jail with the sentencing starting from July.

There are two charges against Bell

A statement was released by Cuyahoga County Prosecutor’s Office, according to which there are two charges against Drake Bell, both of which happened in 2017.

In 2018, a young Canadian girl, 15, reported a file against Drake after an alleged incident that happened between the two of them in 2017.

The girl attended one of Bell's concerts at a Cleveland nightclub in December of 2017 when the incident happened. The complaint says that Bell ‘violated his duty of care and, in doing so, created a risk of harm' to this girl. 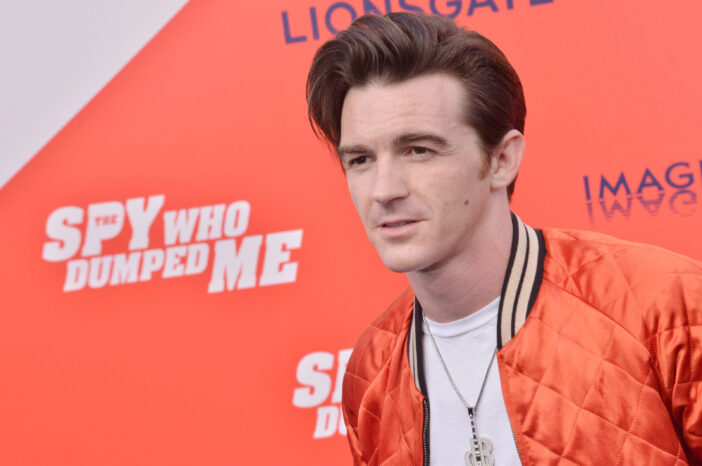 Not only that but the 34-year-old actor also reportedly sent the teenager weird messages via social media. According to the reports, the messages were allegedly sexual in nature and were inappropriate to be sent to a young girl.

The news has broken the hearts of thousands of people who adored Drake in one of Nickelodeon’s most popular shows, Drake and Josh.

Drake Bell starred in the show from 2004 to 2007 and has been active in the industry as an actor and musician since then. He also worked as a voice actor on many famous shows such as Ultimate Spider-Man and other spin-off cartoons.