Street artists often paint empty walls to decorate the streets. This is exactly what happened here. One street artist painted a fake tunnel and also a roadrunner beside it on an empty wall but never had he imagined it would end up causing an accident. 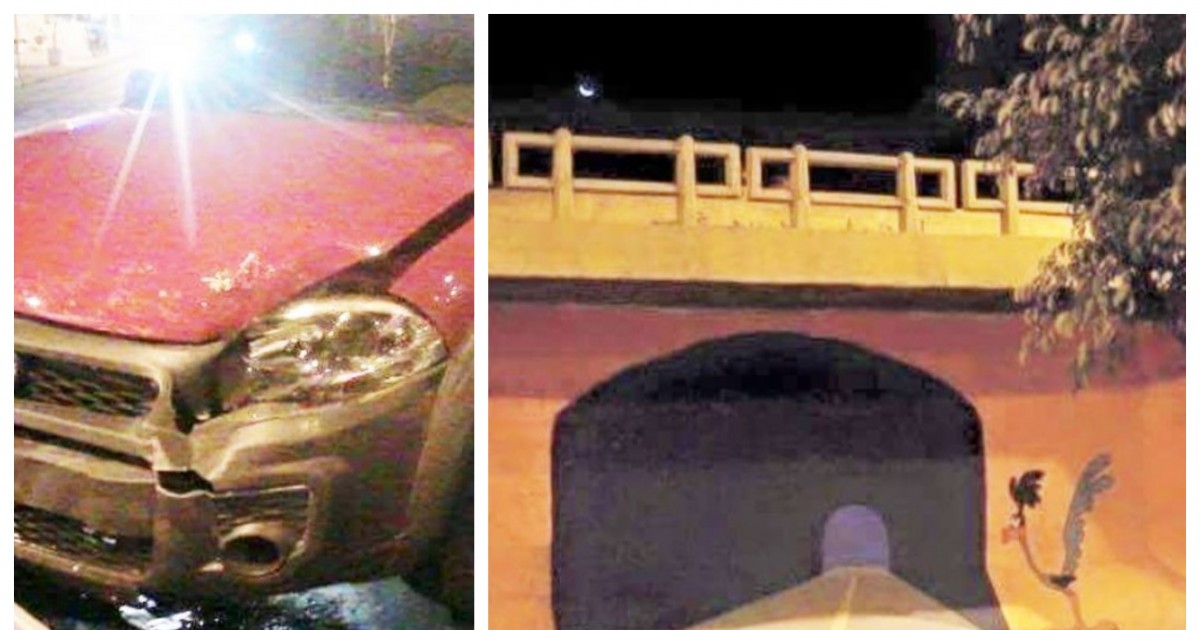 There was an empty wall at the side of the road so the street artist thought of painting a roadrunner tunnel on it. Little did he know, someone would actually barge in it while driving, thinking of it as an actual tunnel.

The poor driver made a mistake, he somehow reminds us of Wile E. Coyote from a classic animation film Looney Tunes. 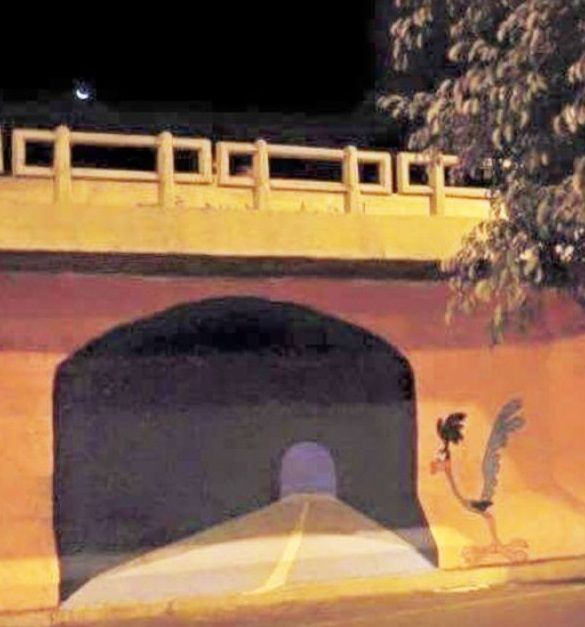 In the hilarious cartoon series, the poor Coyote continuously attempted to nab his pesky, physics-defying Road Runner nemesis. But roadrunner being too smart to handle always made fool of Coyote.

This situation reminds us of everybody's favorite animation, this time it happened in real-life where the driver thought of the fake tunnel like an actual one.

If the driver is Coyote than who is the Road Runner? Perhaps that street artist. 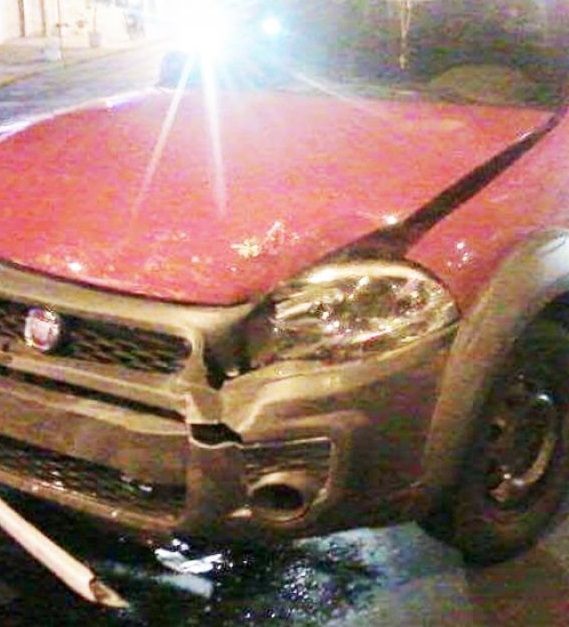 The best part is that the artist even gave the hint by painting the roadrunner beside the tunnel. The artist made sure people get it and don't mistake it for a real one.

But no one can stop a mistake that is bound to happen. That is what makes us human.

The driver tried to drove through the tunnel but of course, ended up smashing the car. Luckily, no one was injured in the incident.

From the picture, it's clear that even the painted road runner went unharmed, well of course he is the smartest of all.

Thankfully, no one was hurt but for future precautions, the authorities painted white color over the tunnel graffiti, making sure the same mistake wouldn’t happen again. 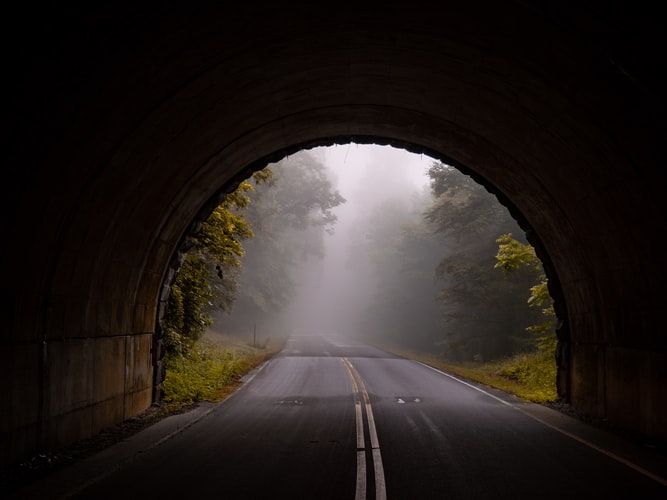 The pictures went viral and people flooded the comment section with their reactions.

“Nice to see that Wile E. Coyote finally got his driver’s license.”

“The worst part is that they drew the roadrunner so you knew it was fake.” 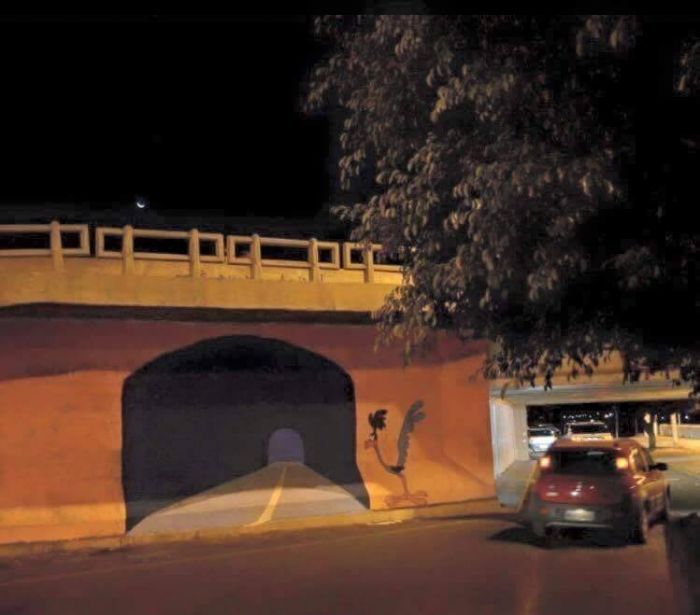 “I saw a photo of the painting somewhere a while ago. And I thought SOMEBODY is going to do just this. I’m still chuckling to myself after 3hrs.”

After reading this, you might be thinking I would never fall for such a trick, but you know what, you never really know.

The thing that you need to keep in mind is that, no matter how tired you are or how bad your day was. If you spot a tunnel that looks a little not so realistic and a roadrunner also beckoning you into that tunnel, you immediately need to pull over.

Because sometimes the roadrunner you see can be just painted by a really talented street artist. 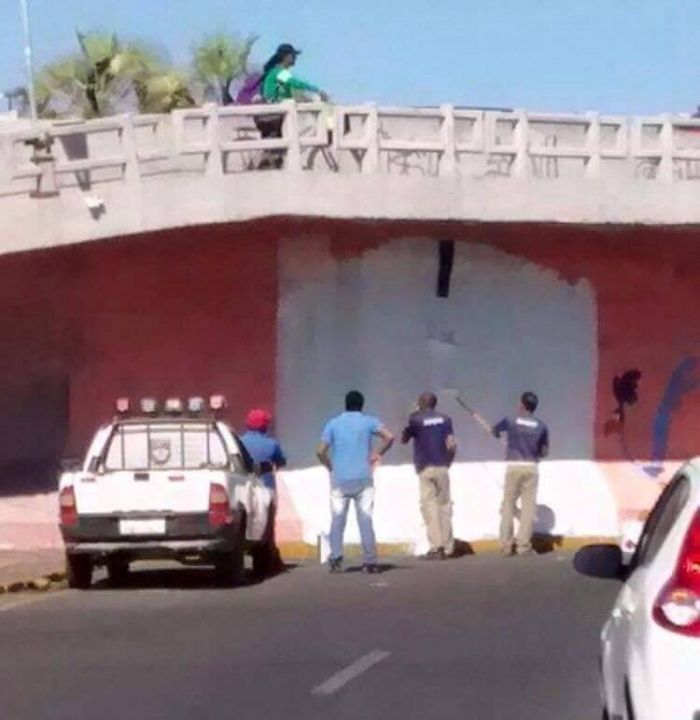