Posted by Editorial Staff in News On 18th February 2021
ADVERTISEMENT

Two drug smugglers have been jailed, who were caught crossing the North Sea after their jet ski ran out of fuel. They were alleged for importing class A drugs. Brogan got prisoned for seven years and six months while Reilly was handed seven years imprisonment. 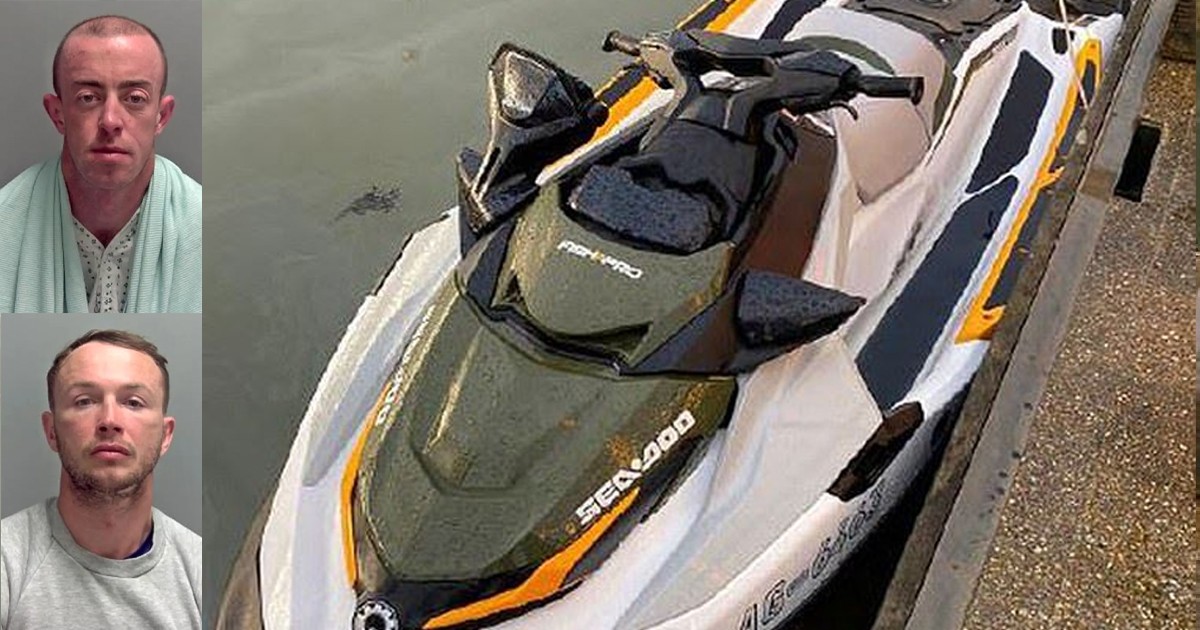 Their Blunder Got Them Caught

On 30 September 2020, Steven Brogan and Anthony Reilly, from Lancashire, had been moving cocaine from the Netherlands to Suffolk when they needed help to be saved. 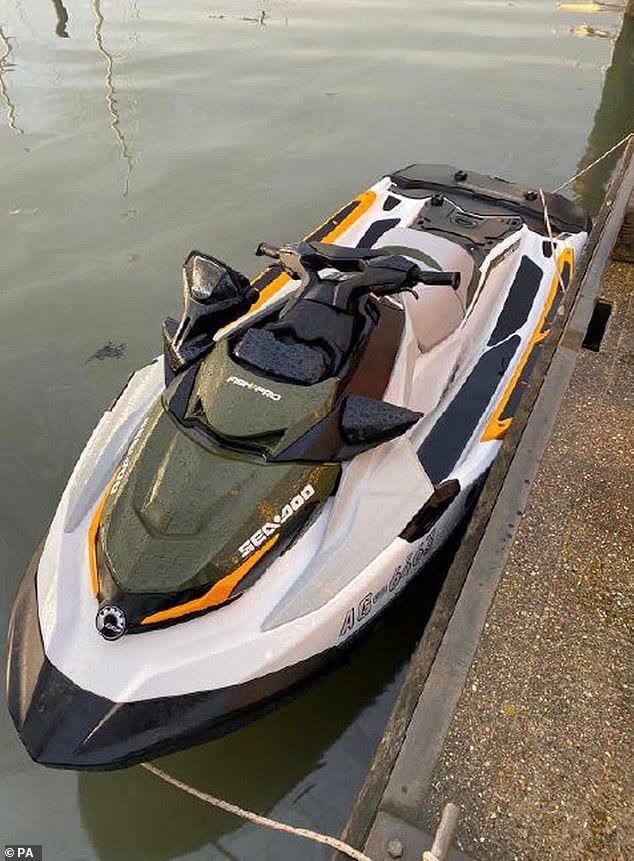 After breaking down at around 7 pm, the pair requested another vessel, asking them if they had any fuel. The squad sent out a mayday (Come and help me) signal and the HM Coastguard, as well as volunteers from Lowestoft RNLI Lifeboat 'Patsy Knight', attended the situation.

Brogan, 36, and Reilly, 34, were then flown to safety by the HM Coastguard helicopter and moved to the James Paget Hospital in Gorleston.

They were alleged for importing class A drugs, pleading culpable during a hearing at Ipswich Crown Court on Tuesday (16 February).

Reilly was handed a seven-year sentence, while Brogan was sentenced to seven years and six months in jail.

He said: "There was potentially a visit to the Suffolk area from the northwest of England on an earlier occasion to at least recce the situation.

"At the time of this offense, a jet ski was taken by you both across the sea to Holland."

"A package of two kilos of cocaine was collected and in what could be described as a daring enterprise you sought to come back across the sea with a jet ski."

"It was only because of the weather that things went badly wrong for you and you were very fortunate to be picked up and at public expense taken to hospital."

To lessen the penalty, Mark Stevens, for Brogan, said his client was a trained boxer and in need of money.

He said: "He lost out on a fight, he had no money coming in, and he was asked to do this and foolishly agreed."

Stephen Mather, fighting for Reilly, told the court that his client who is a plumber by trade had been struggling to make ends meet due to lockdown

Reilly accepted in court that it was a 'life-changing mistake'.

Detective Inspector Matt Adams of East CID, Suffolk Constabulary, added: "These men acted recklessly and put their lives at risk by crossing the channel to Holland on a jet ski to import class A drugs into Suffolk."

"This incident shows the incredibly dangerous lengths that those involved in the supply of drugs will go to sustain their trade.

"Our compelling evidence and the swift multi-agency response involving Suffolk Constabulary, Border Force, HM Coastguard, and the RNLI has resulted in bringing this case before the court and seeing those responsible being brought to justice.

"We hope that this sentence will act as a deterrent to criminals trying to bring drugs into our county."

Further precedence of Crime Act hearing is set to take place at a later date.