Grandparents fought off this drugged-out creep who barged into their apartment and attempted to kidnap their 6-year-old grandaughter. The man claimed that the girl was his own daughter, when the elderly couple, in Indiana, called the police, the attacker got even more disturbed. 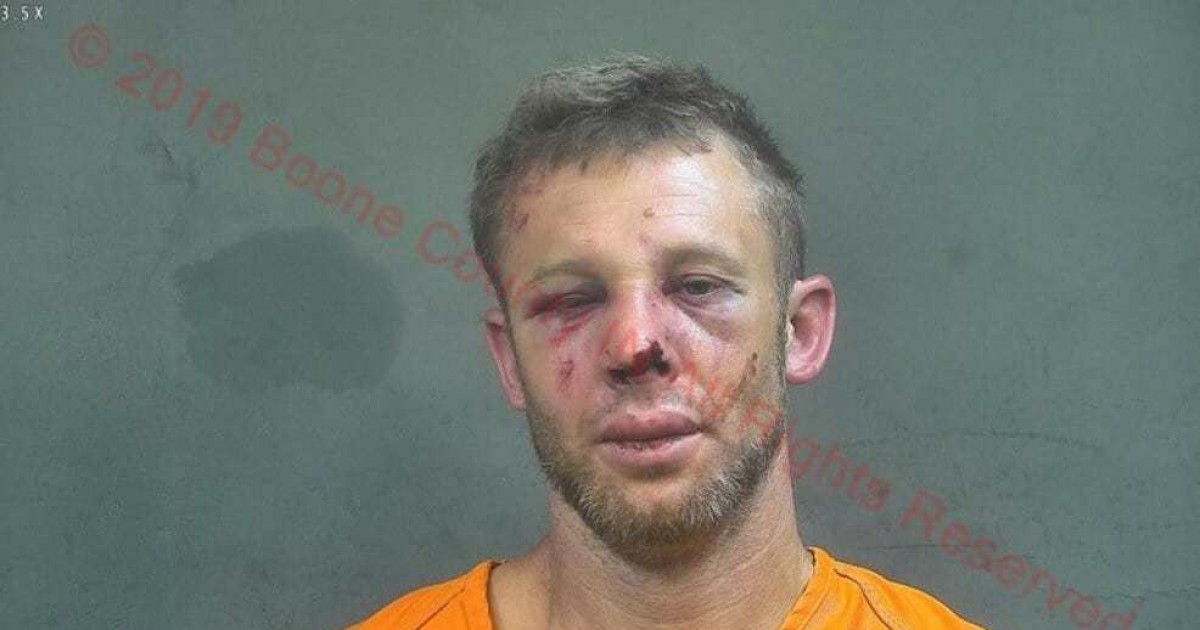 #1 This man, who was highly drugged, barged into an apartment and tried to kidnap a 6-year-old girl

This drugged-out creepy man stormed into an apartment, in Indiana, and tried to kidnap a little girl claiming that she was his daughter. The girl's grandparents immediately took a stand and fought him off for trying to snatch their 6-year-old granddaughter.

The hero grandparents, Patty and Martin Roth, were shocked and scared to say the least. They bravely fought with the creepy intruder, 37-year-old Benjamin Dillon, who broke off into their apartment out of nowhere and started claiming their granddaughter his child. 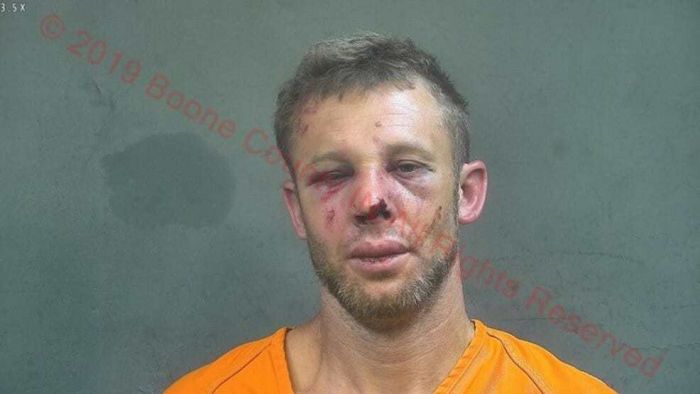 Martin, the girl's grandpa, got the weird man out of their house.

Grandma Patty Roth said: “I was nervous, very nervous. I was shaking so bad.”

When the grandparents called the police, it ended up making the attacker even more disturbed.

#2 The grandparents can't understand why the intruder picked their apartment

“I don’t understand why he picked our apartment. I’ll never figure that one out,” Roth explained.

The elderly couple thinks Benjamin Dillon was high on drugs, according to the court's record, Dillon has been in trouble before.

The police had already arrested him two times on drug charges this year.

#3 Thankfully, the girl was not hurt

The girl told the cops she was scared at that time but not hurt. 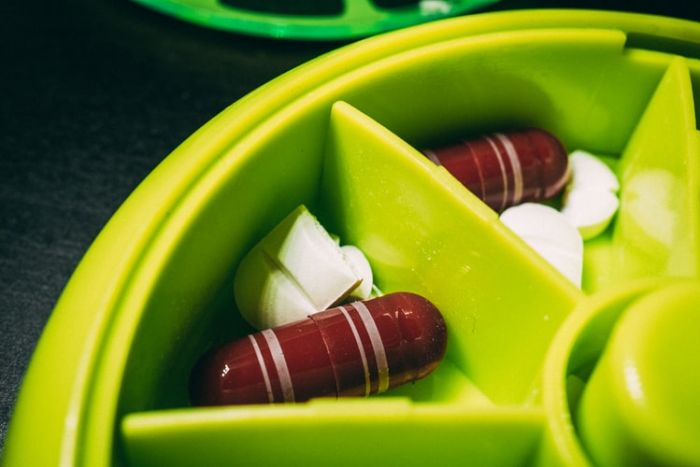 “I wouldn’t want him walking back to my apartment again. He will regret it the next time.”

The intruder is facing a lot of charges including burglary, battery on a law enforcement officer, and intimidation, and is currently in jail.

#5 Dillon was shirtless when he barged into the apartment

When Dillon broke off into the apartment, he was shirtless, which only made him look even creepier.

Dillon told the cops that he thought the little girl was being raped, and also allegedly threatened to “fight and kill” the police officers.

The crazy man was controlled by eight cops who zapped him with stun guns, cuffed him, and charged.

Dillon's face is severely injured as seen in the picture, it is not clear whether the grandparents did it or the police. 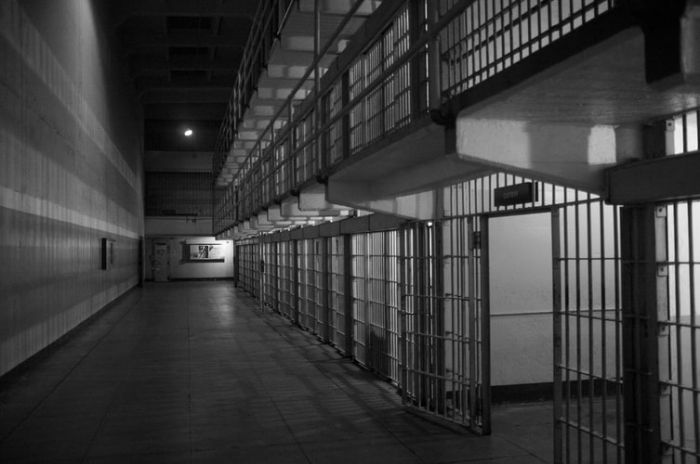 #6 Patty and Martin Ruth are being called the Indiana heroes

No official statement for this case has been released, but thankfully neither the grandparents nor the little girl was hurt.

People are loving the brave grandparents, Patty and Martin Ruth, who are being called the Indiana heroes now.