Posted by in News On 15th July 2021
ADVERTISEMENT

A man in Brazil was attacked and killed by a shark after going towards the sea to pee. A lifeguard on duty was unable to prevent the shark from attacking.

Marcelo Rocha Santos, 51, was the victim of a shark attack when he went deeper into the sea to urinate.

In addition to having his hand bitten off, the shark also bit off a chunk of his leg in the unfortunate incident. 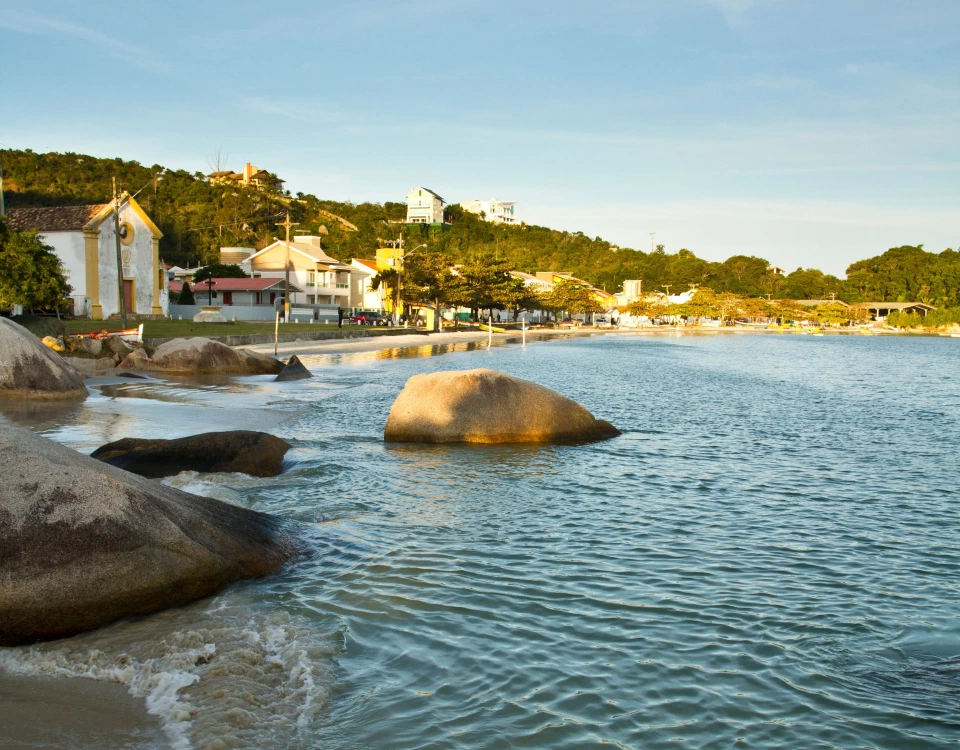 The incident which occurred on Piedade Beach in Jaboatao dos Guararapes was witnessed by several people.

After being surrounded by shocked bystanders, Santos was taken to hospital where he was declared dead. 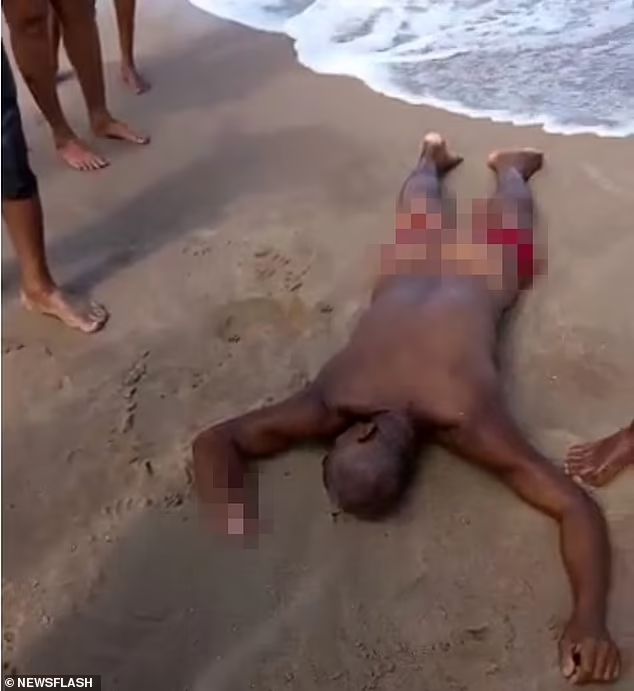 The area is famous for having shark-infested waters and has been the site of 12 other shark attacks.

Santos who had entered the water at 2pm had been drinking with his friends earlier in the day.

A bystander revealed, “It was a friend of mine who was in the sea with the person who was attacked. Suddenly, he saw the man struggling. There was a lot of blood in the water.”

Another man who was with Santos during the attack said, “As the beach has no bathroom, I went into the sea to pee. I was beside him with the water up to our waists.”

Santos was hurriedly brought to the shore where he fell unconscious. It is speculated that the shark was either a tiger or bull shark. 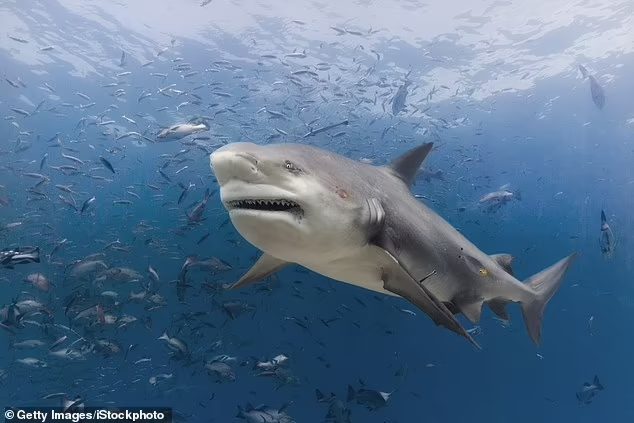